The Siege of Corona In 1921 several republicans were imprisoned in Ballykinlar Barracks in Co. Down, Northern Ireland. Maureen Barrett writes this to accompany the photos she sent us.

Two Listowel men John R Walsh and Morgan Sheehy signed an autograph while in a prison camp in Ballykinlar, Co.Down in 1921-it was actually a military base for the Royal Irish Regiment however these bases were also used by different commands and covert units of the British Army to detain Irish prisoners at that time-with them at the time was Sean Lemass and other notaries but he would be the name most recognized in our later history so thought I would include it-Maureen 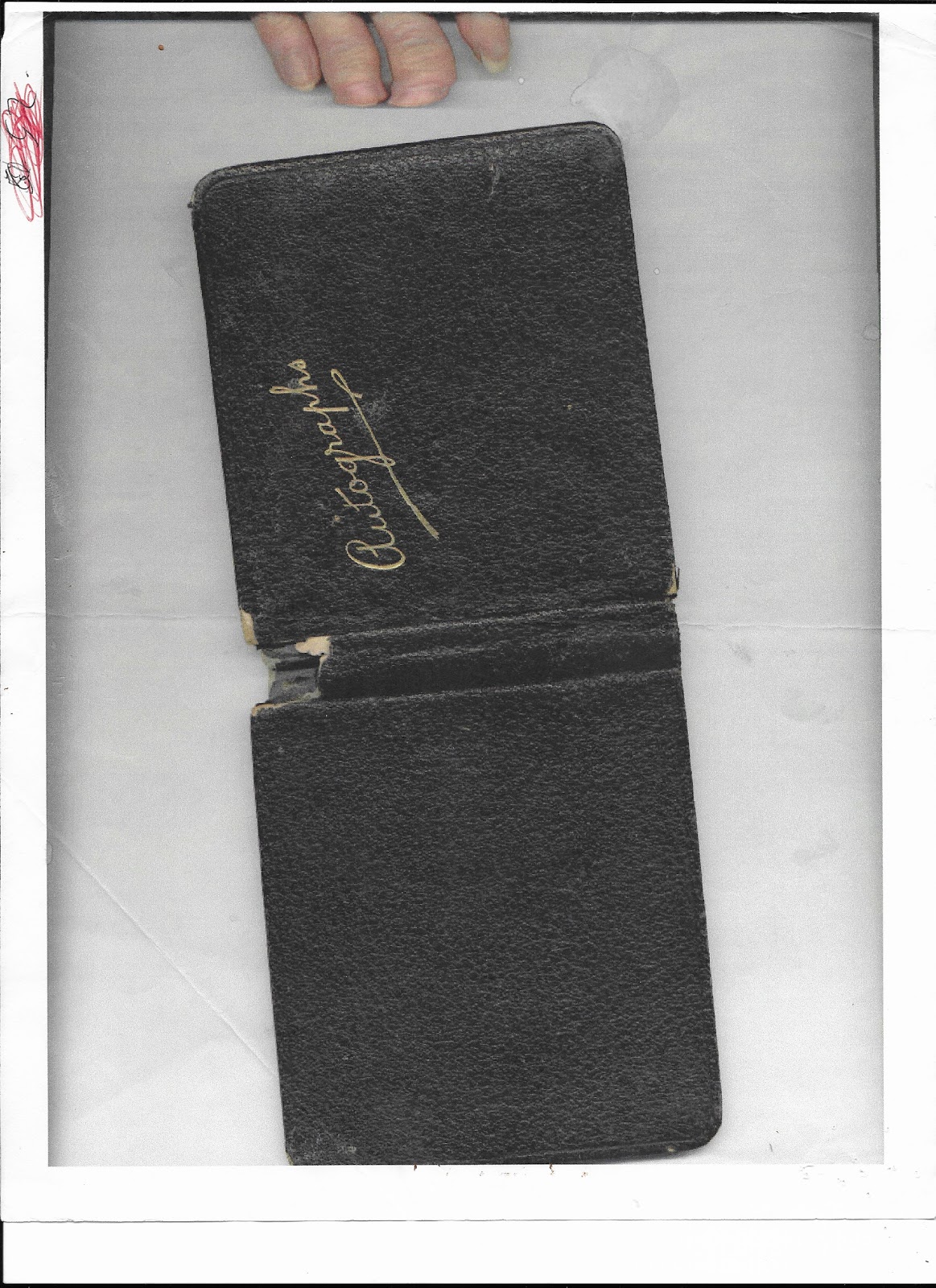 The story of the accommodations for pedestrians nervous about distancing continues. I took these photos on William Street where two of the busiest shops in town are located. Jumbos and O’Connell’s Decor have consistently got queues of customers at their doors.

What in the name of all that’s good and holy is “age friendly parking”?