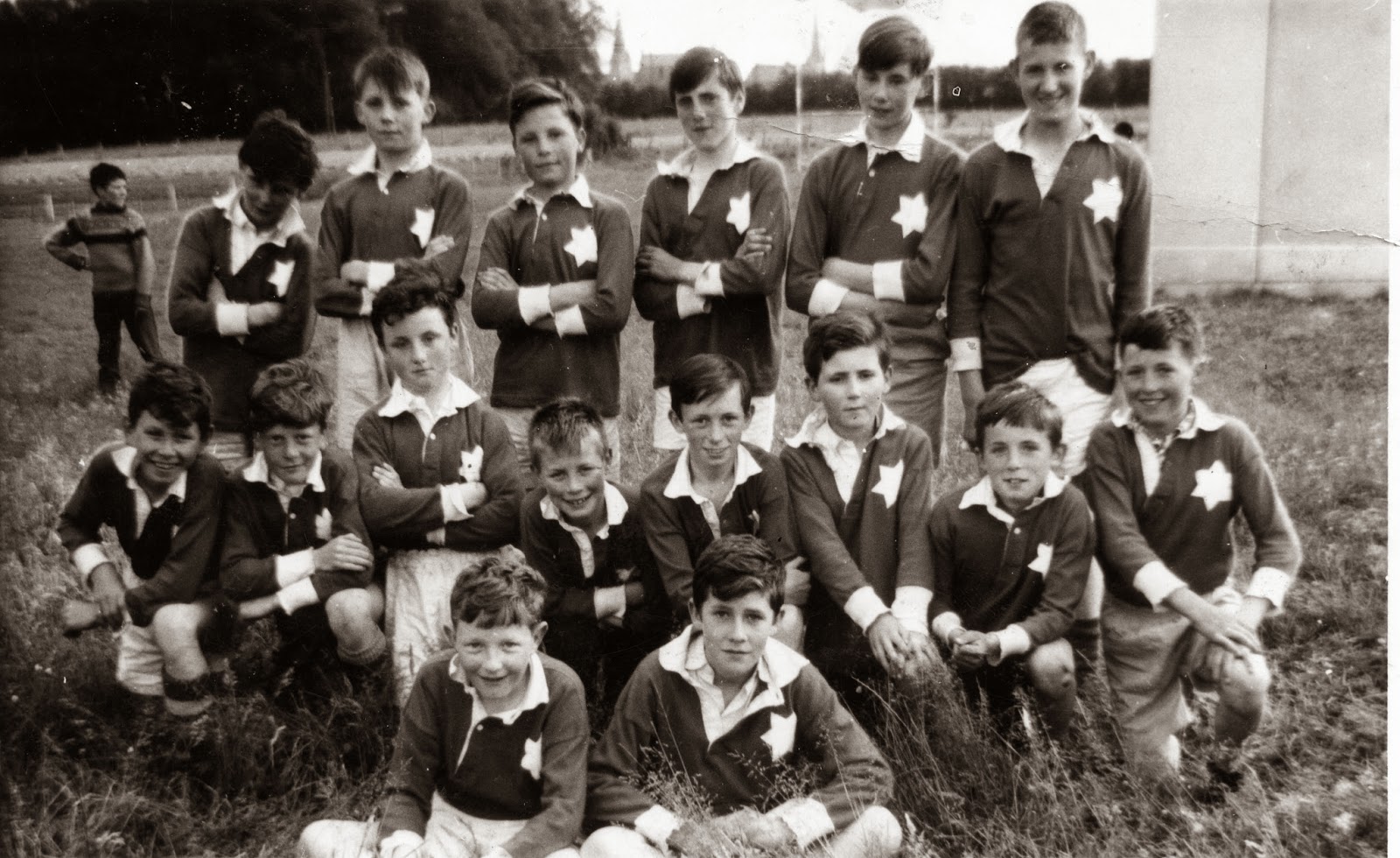 This is another great photo from Dan Doyle’s album. Scoil Realt na Maidine 1966.

Would it be The Country team from the town league?

Dan is second from left at the back. 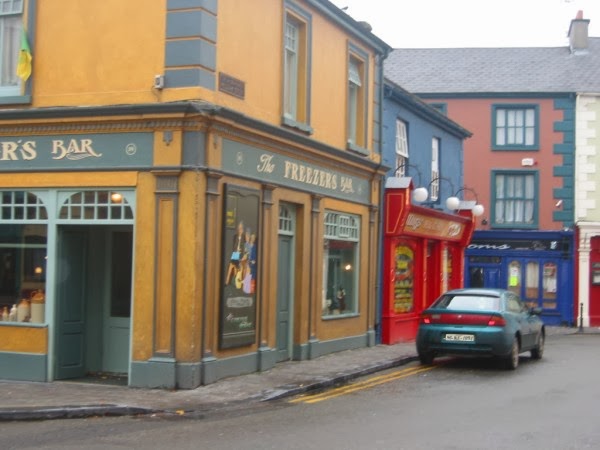 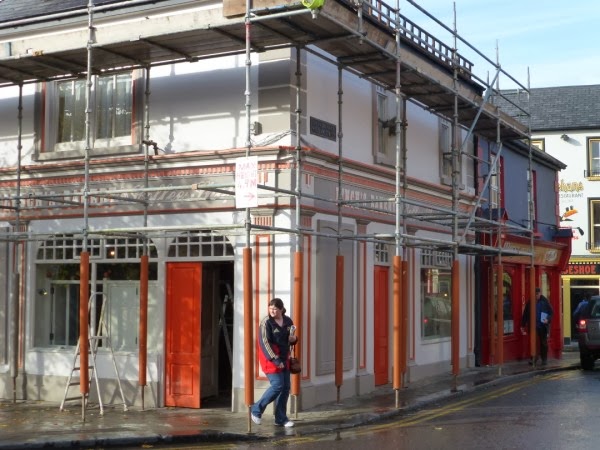 This little corner of the world is getting a facelift these days. 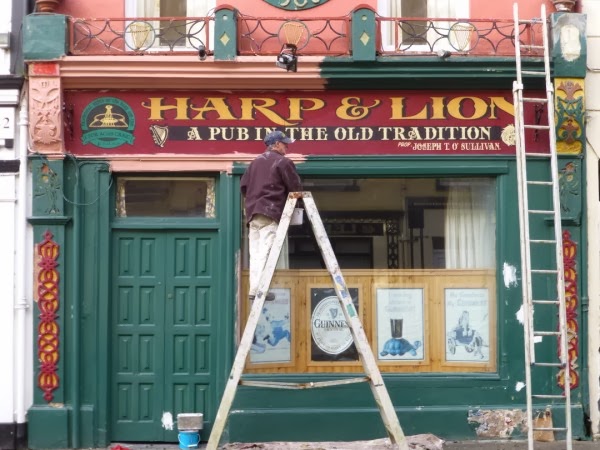 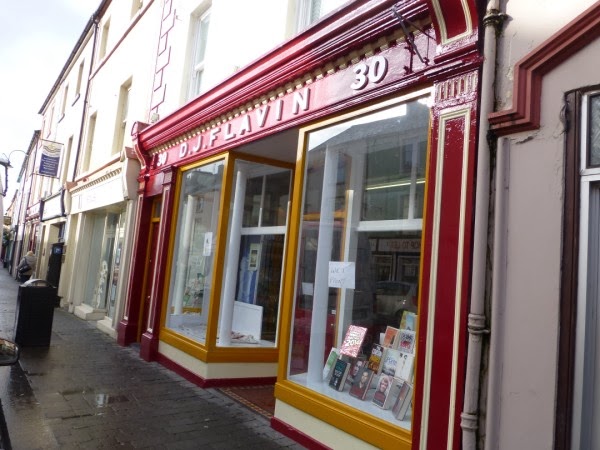 Flavins is nearly done and The Harp and Lion repainting job has just started. 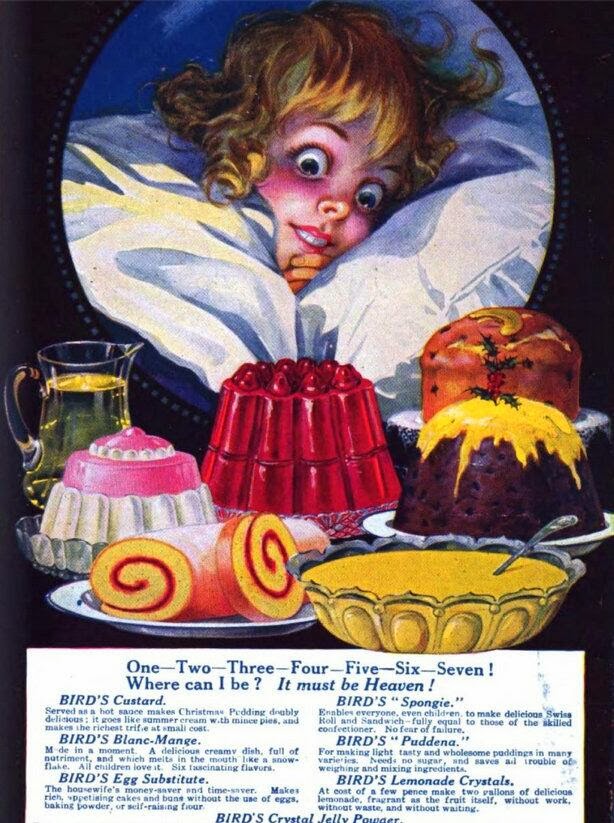 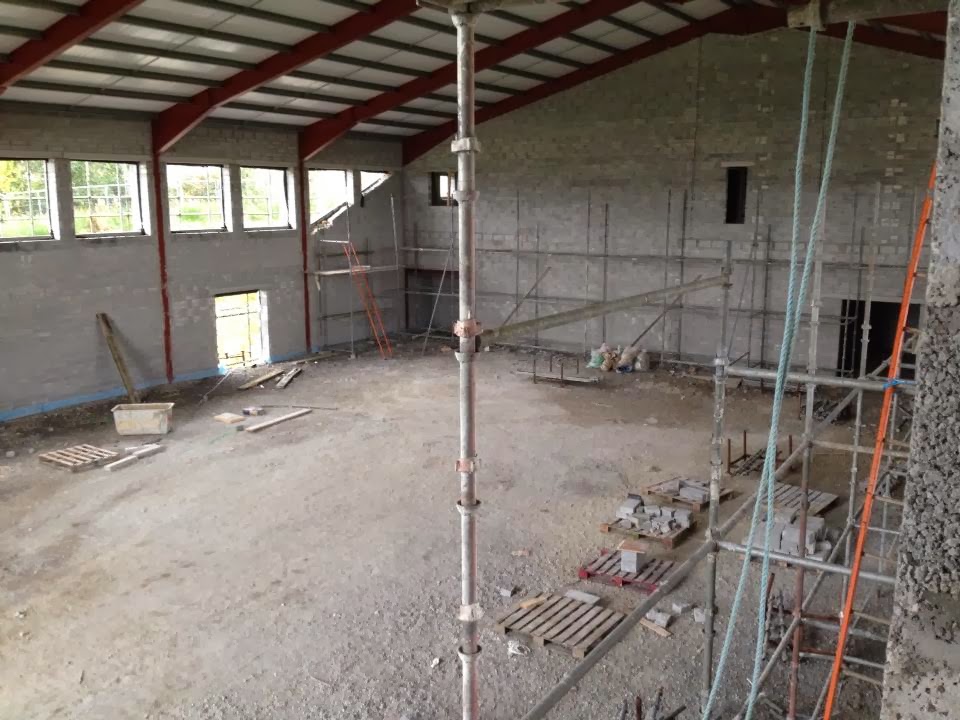 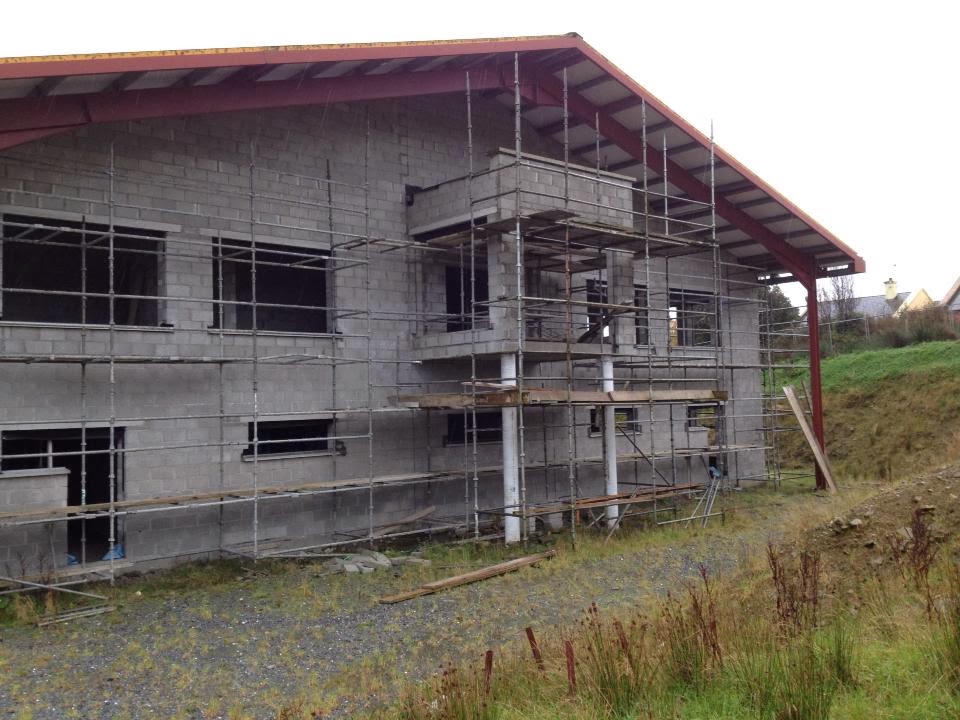 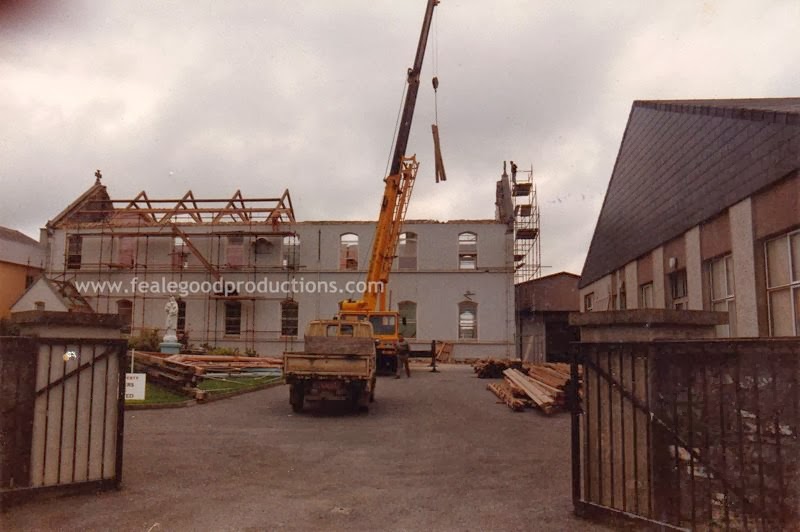 This is the old girls Primary school being demolished. Denis Carroll took the photo.

Denis Carroll took this  photo in Listowel on Armistice Day. 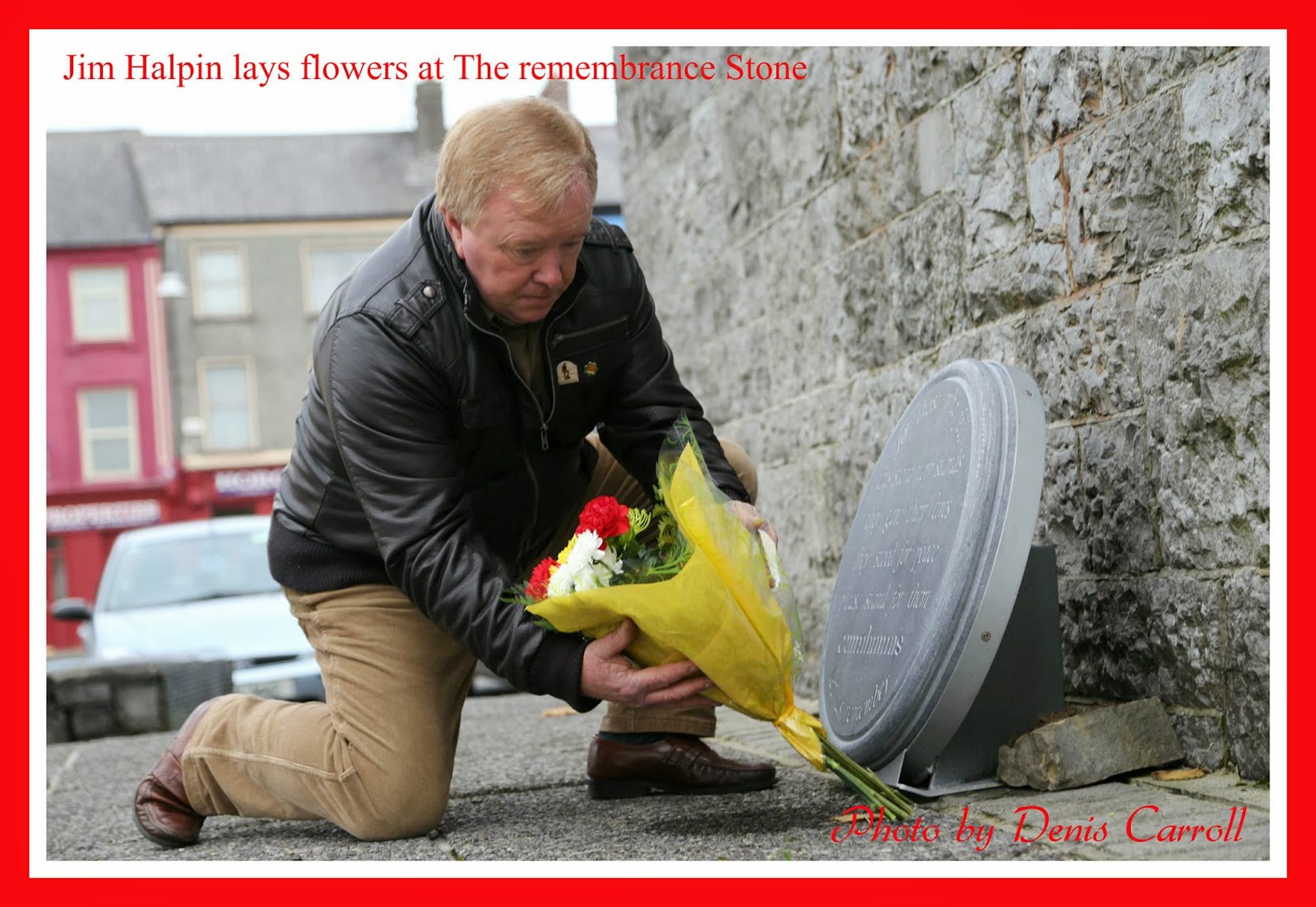 NKRO in conjunction with Listowel Military Festival would like to make contact with people whose relatives died in either of the two world wars, with a view to collecting their stories, photographing their memorabilia and commemorating them.

Above is a link to an Irish Central article on the Irish who gave their lives to redress injustice in the world. The fallen young men included my late husband’s uncle. 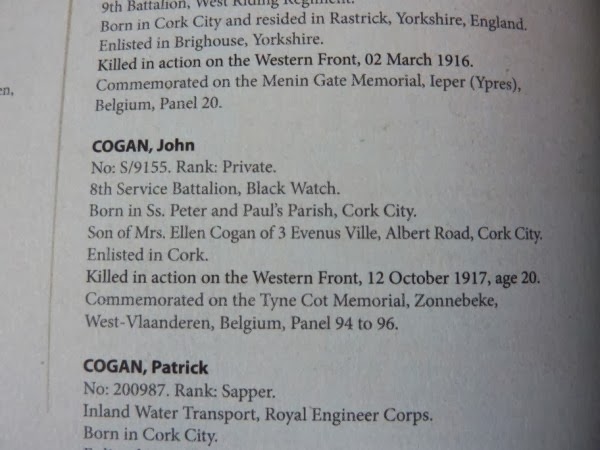 Battlefield at The Somme 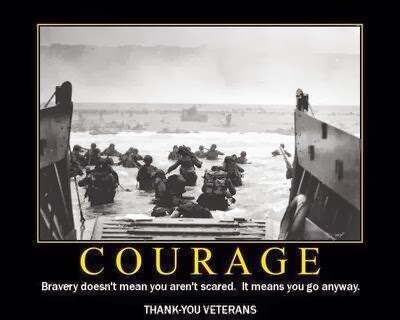