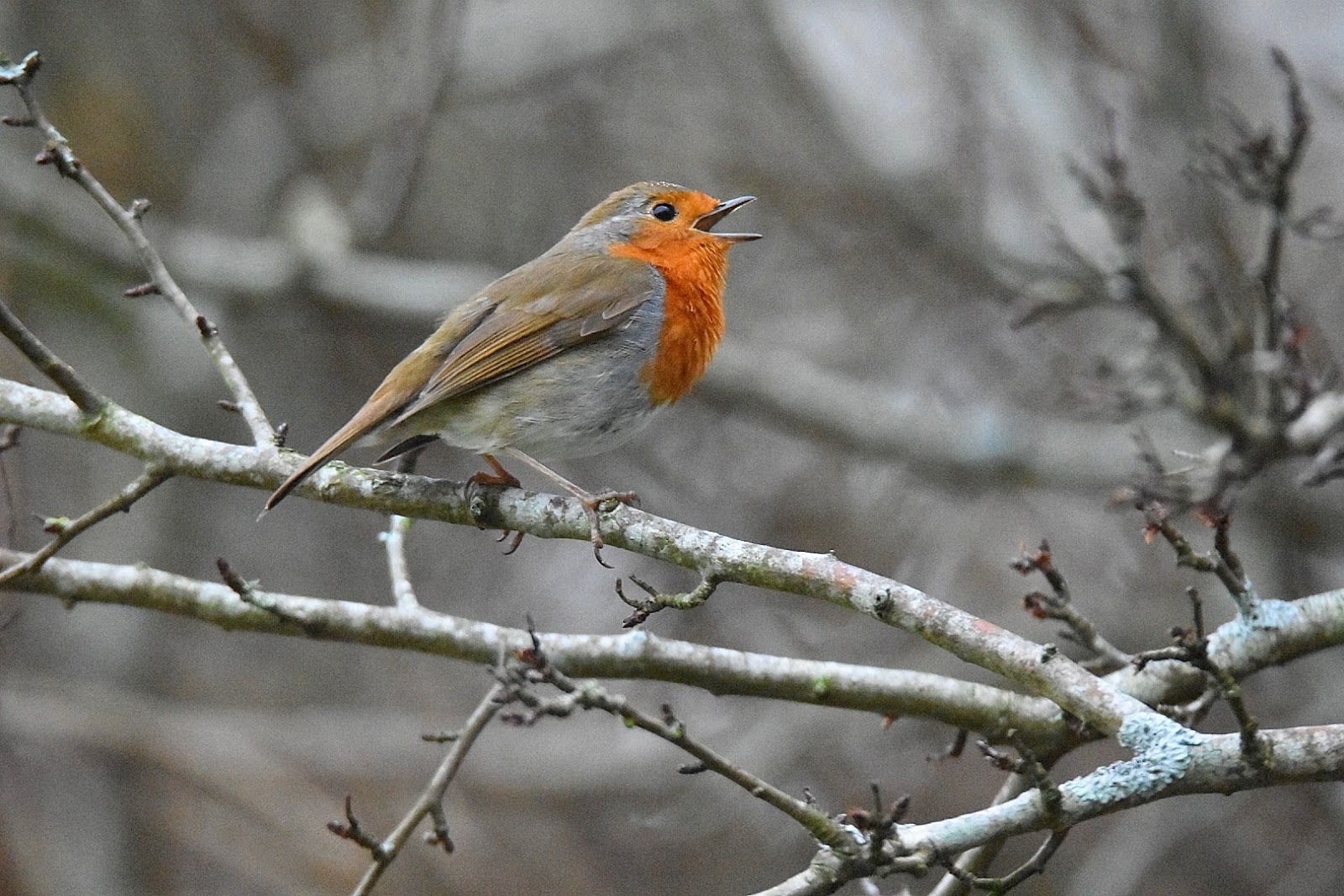 Robin in The National Park photographed by Chris Grayson

Listowel Tennis in the 1980s 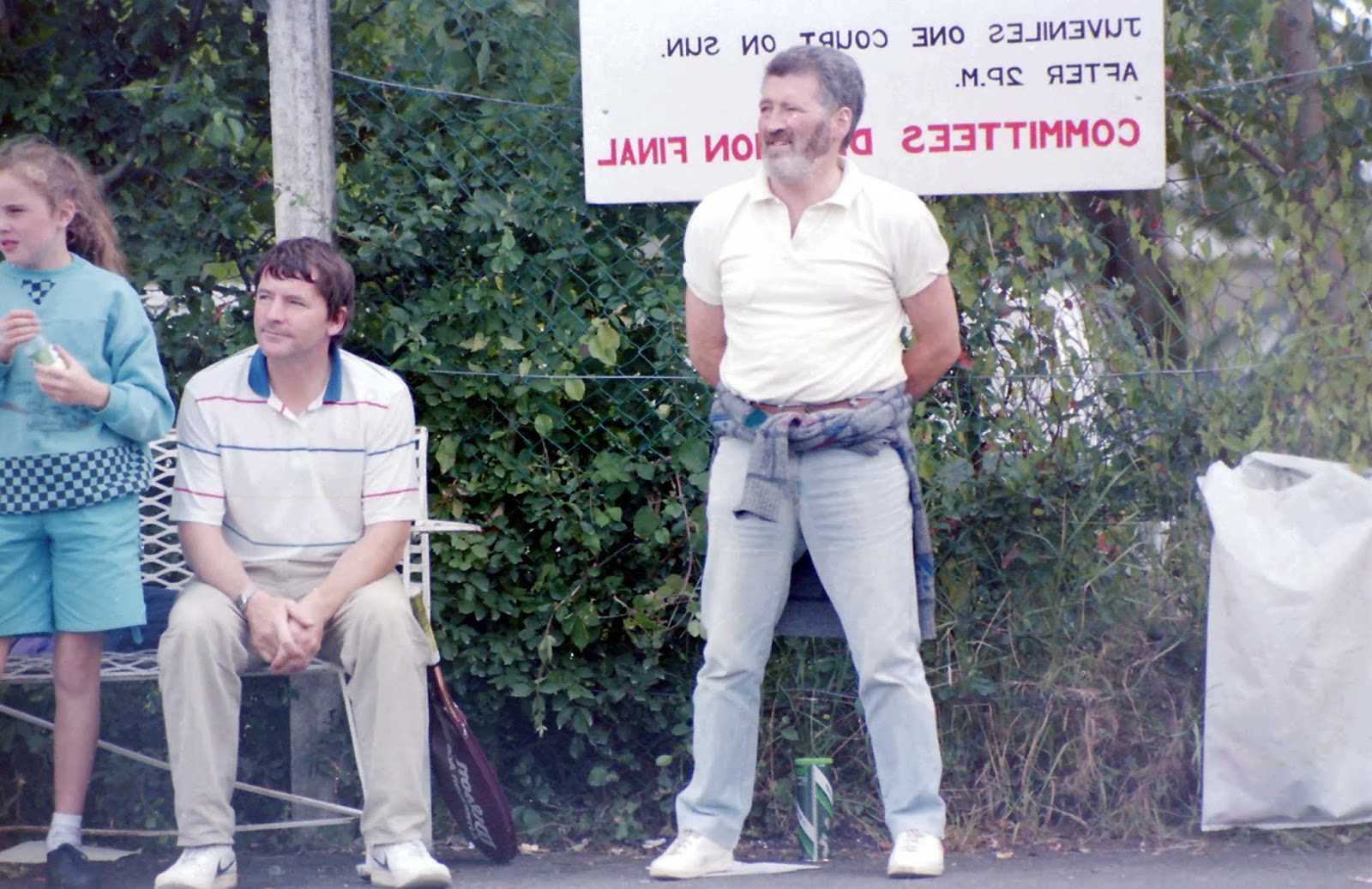 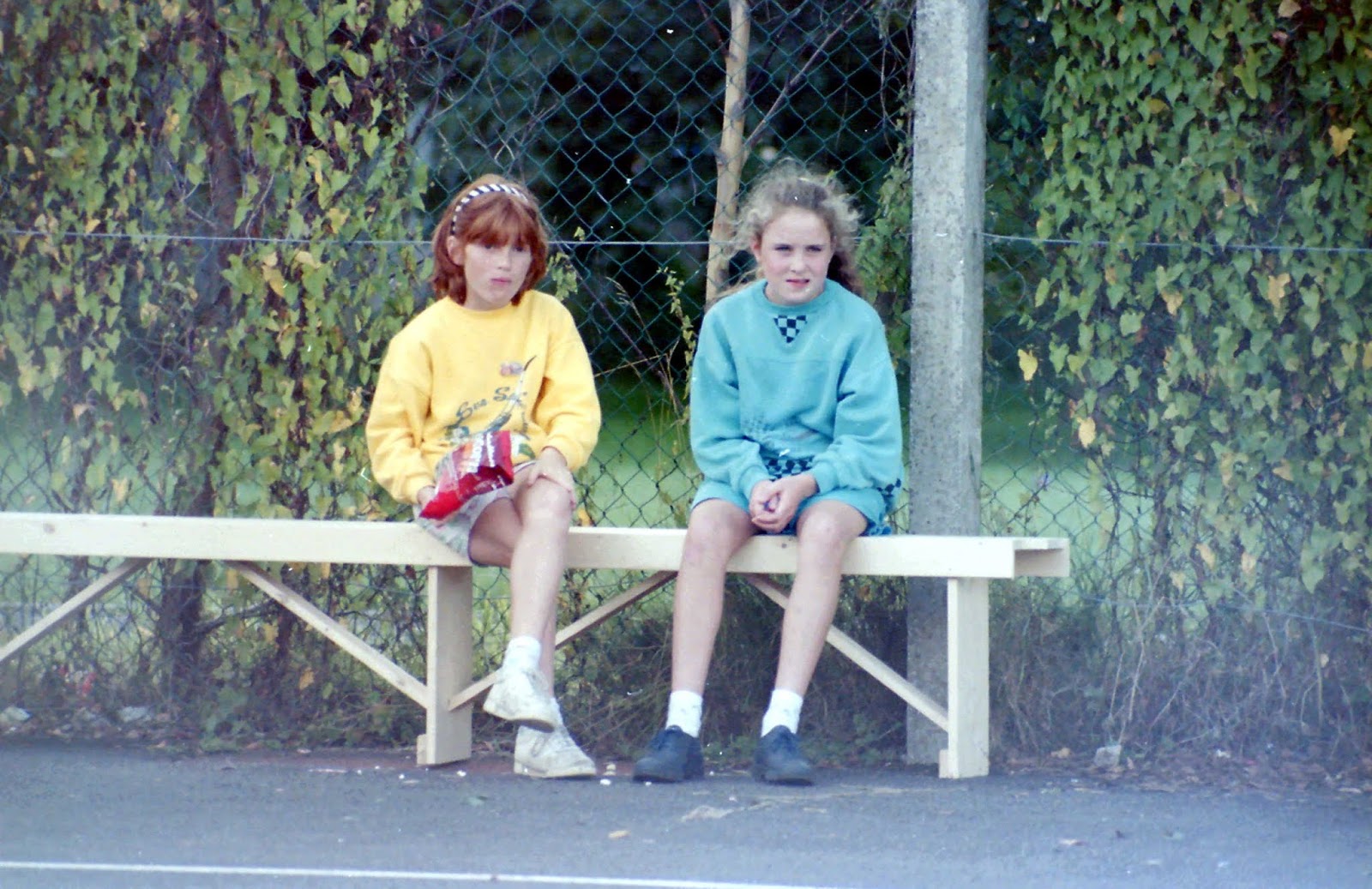 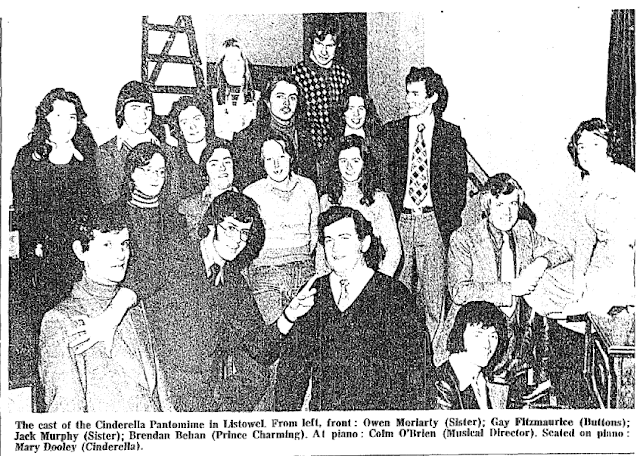 This old newspaper clip of some of the cast of Cinderella in 1975 brought back many many happy memories.

One sad fact I was reminded of is that Mary Dooley who played Cinderella was tragically killed in a Road Traffic Accident a few years after this happy time leaving behind a young husband and family.

At the other end of the scale another blog follower told me that there is a video of this panto somewhere and the drag show at the intermission is hilarious.

If you have real photos or would like to pen a few memories, there is an audience out there hungry to relive those happy busy winter days in 1970s  Listowel. 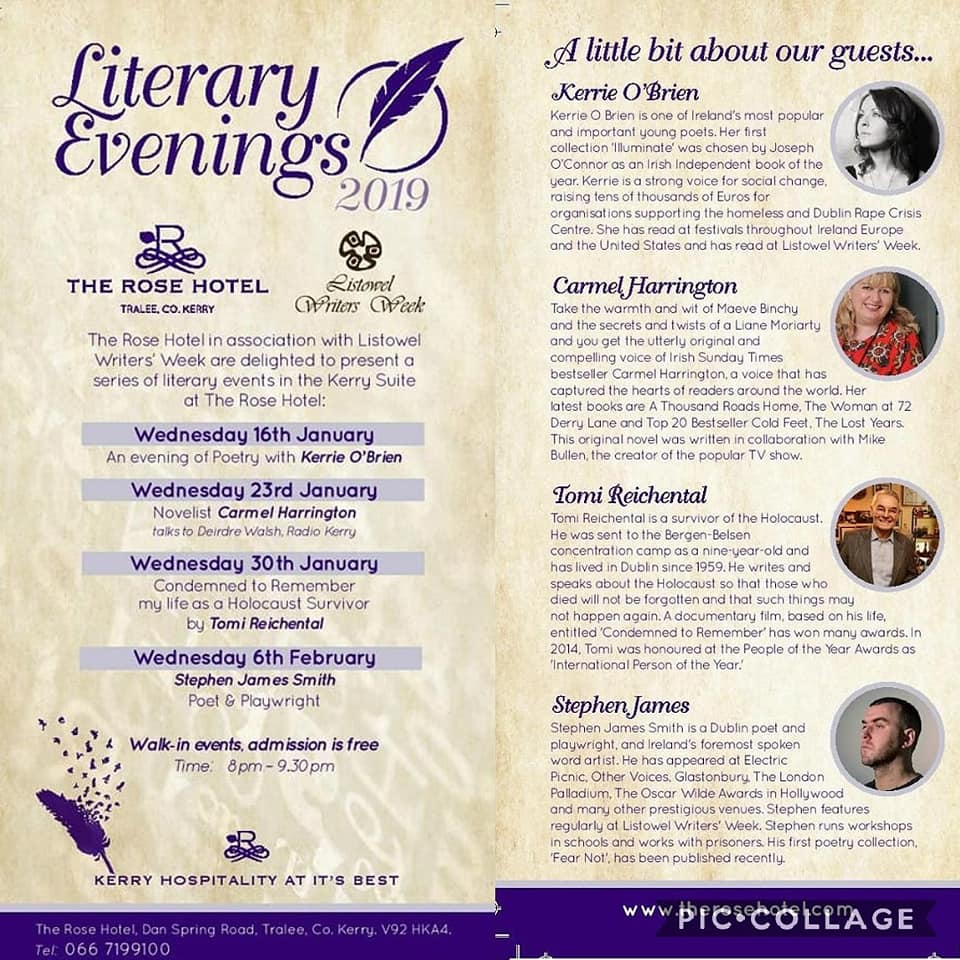 You are still in time to catch the last of these tonight. This partnership between Writers’ Week and The Rose Hotel Tralee has added a whole new dimension to the festival and brought in a whole new local audience.

Because these soirees were free it was an ideal opportunity to sample a literary event and maybe find that it wasn’t quite so literary after all but warm, welcoming and accessible. The interviewers and guests have all done an excellent job, the venue is intimate and elegant and all in all this is a super venture and must be repeated.

On Weds January 23rd I went to hear Deirdre Walsh interview Carmel Harrington and came away eager to read the book. It was a lovely evening. 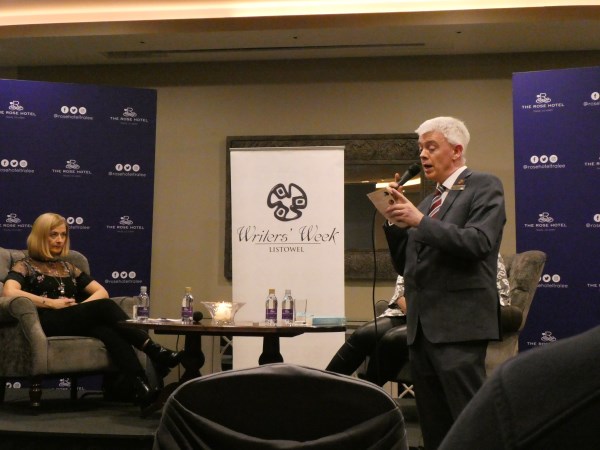 Mark, on behalf of The Rose Hotel, did the welcoming. 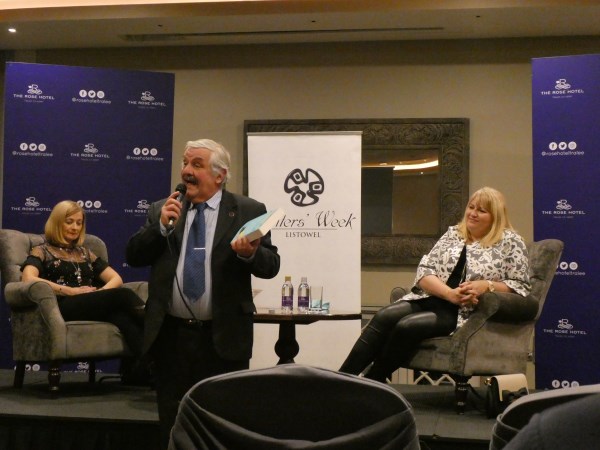 The inimitable Seán Lyons, on behalf of Writers’ Week, did the introducing. 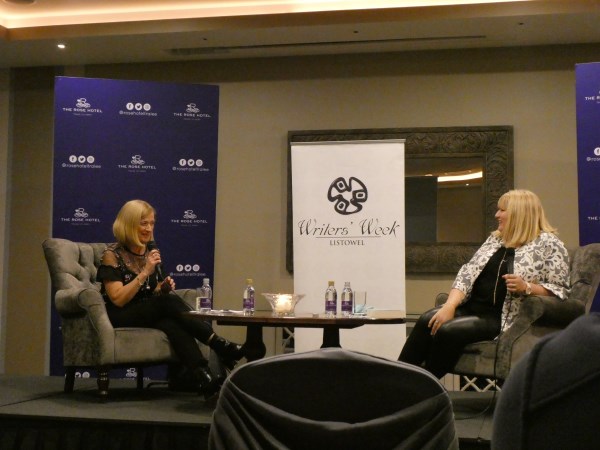 Deirdre Walsh did the interviewing. 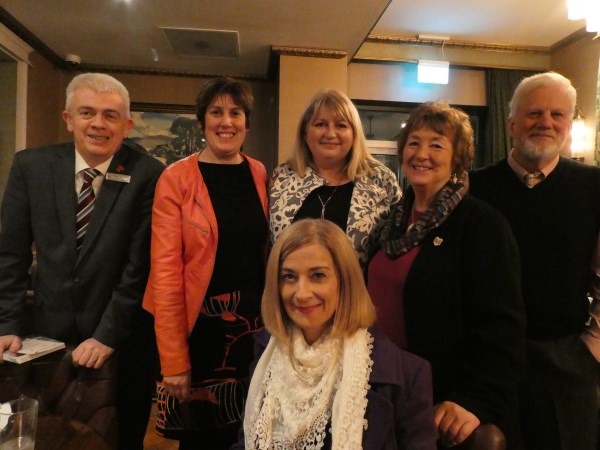 Here is the best selling author of seven novels with some of her Kerry friends, Mark Sullivan, Máire Logue, Liz and Jin Dunn and Deirdre Walsh (seated) 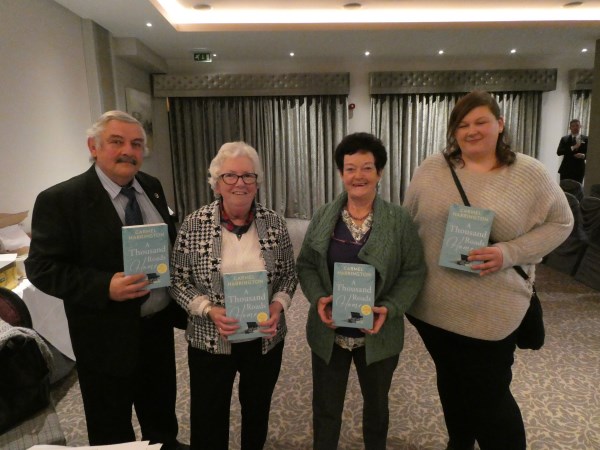 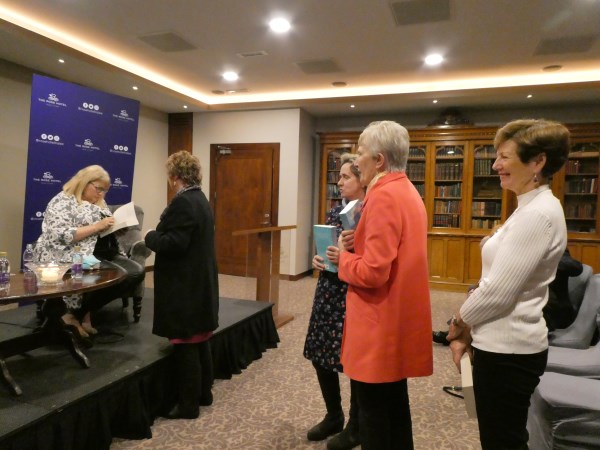 Just like at Writers’ Week people queued to have books signed. 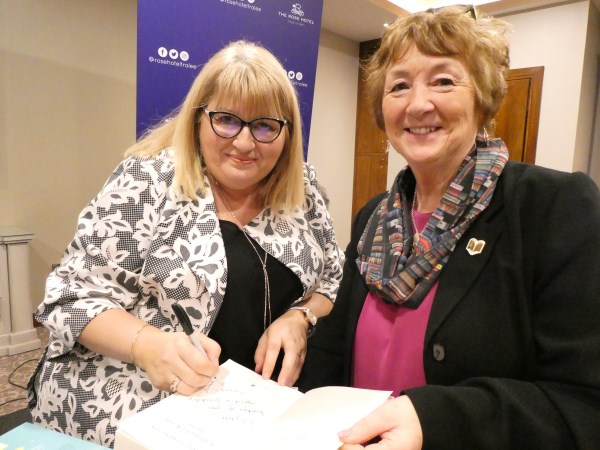 Just for a night, Liz forgot about Marie Kondo and the pleasures of decluttering. Anyway, this one sparked joy.

I missed the next one which was the very popular Tomi Riechenthal. 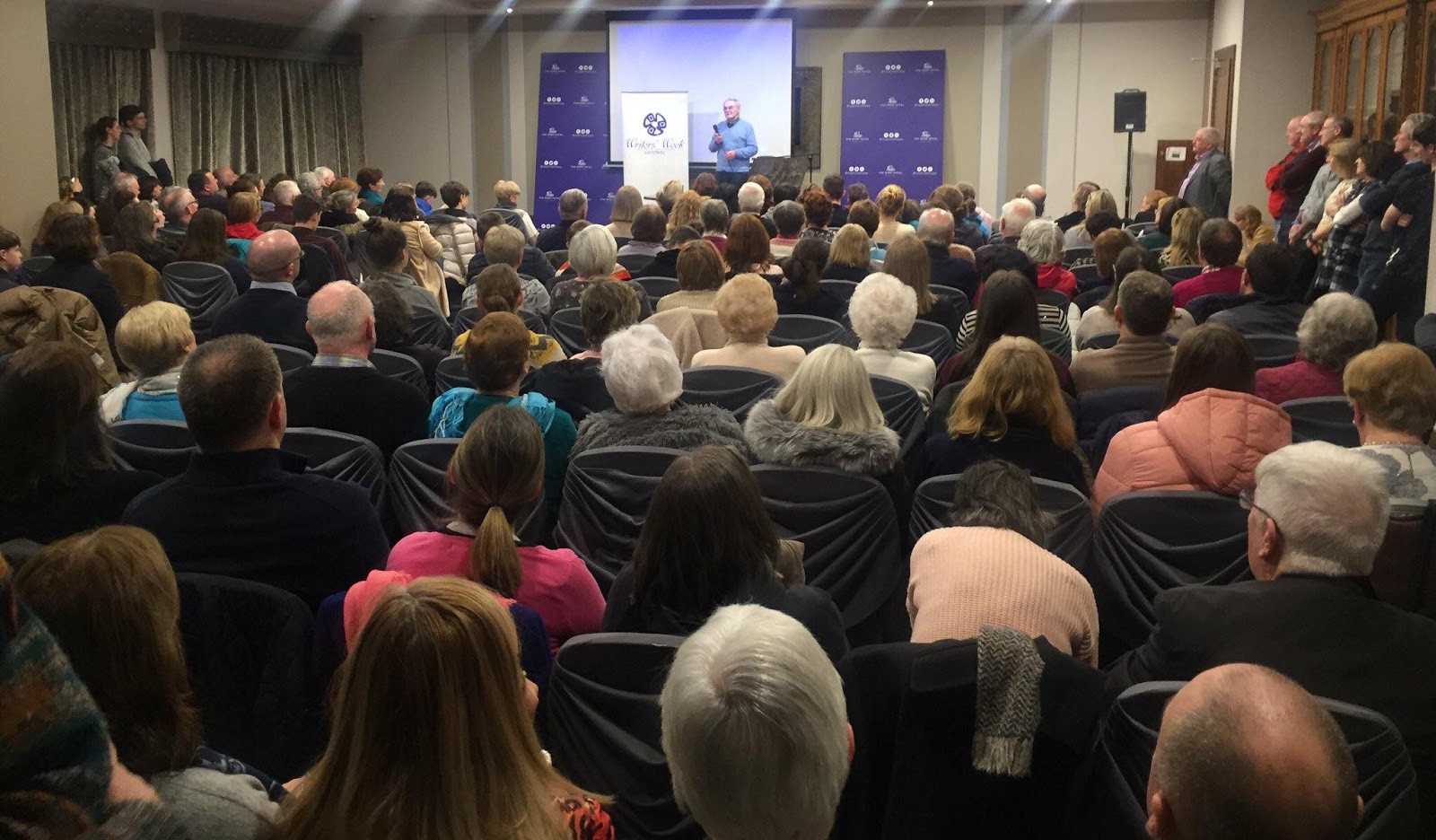 Tonight it’s the last in the series, the spoken word poet, Stephen James Smith. Should be a good one.

This series has been a resounding success. Thanks are due to Seán Lyons and Mark Sullivan for dreaming it up and to Listowel Writers’ Week  for organising another great project.  I think I can safely predict that this venture will be repeated.

Big Night in Store for The Dublin Kerry Crowd

Watching Tennis, Barna Bog, Féile an tSolais 2019 and a 1972 pantomime