Some interesting snippets unearthed by Jer.

Pope says  he has felt his vigour has diminish in him in recent months.

Feb 11th 2013; feast Our Lady of Lourdes marks the church’s annual World Day of the Sick… in the Vatican, this is Independence Day: the anniversary of the 1929 Lateran Pacts which made the Holy See a sovereign city-state, the pontiff is its ruler. 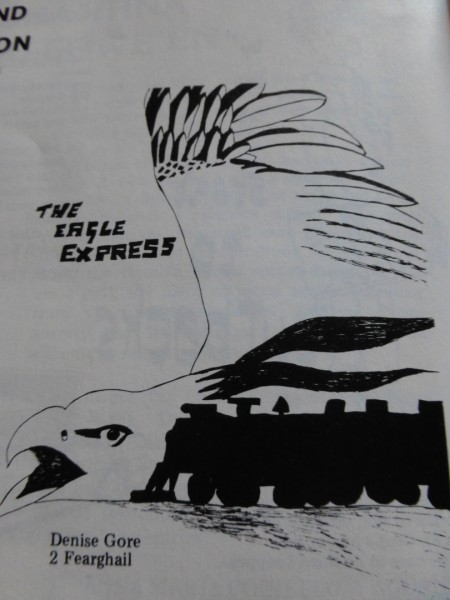 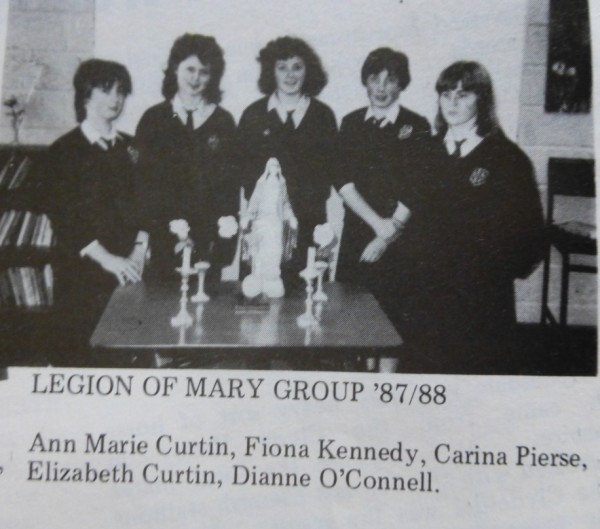 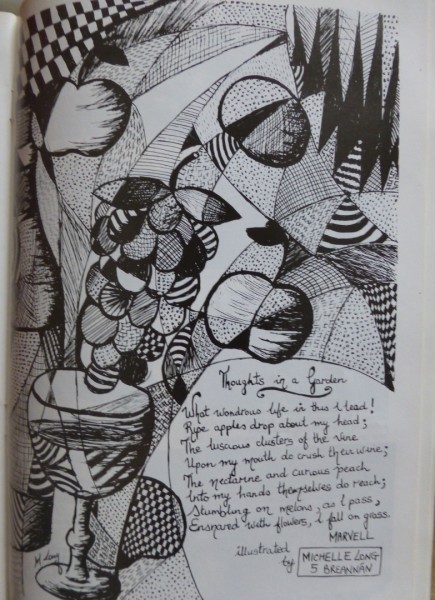 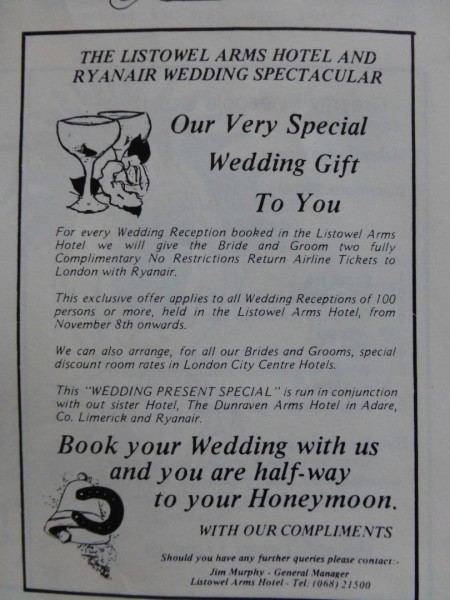 An ad. for The Listowel Arms in the same magazine

NKRO are planning a great Week of Welcomes from August 2 to August 8 2013. TG4 is going to do a documentary programme covering the festival and following 2 people who come back to reconnect with the land of their ancestors.

If you are reading this in a far clime and are planning to come home this year, the first week in August would be a great time to make your trip.

If you are reading this and you live closer to your roots, the Week of Welcomes would be a great time to come home. If anyone is planning a mini gathering event let us know and we will be happy to welcome you to NKRO organized events.

Watch the webpage for updates 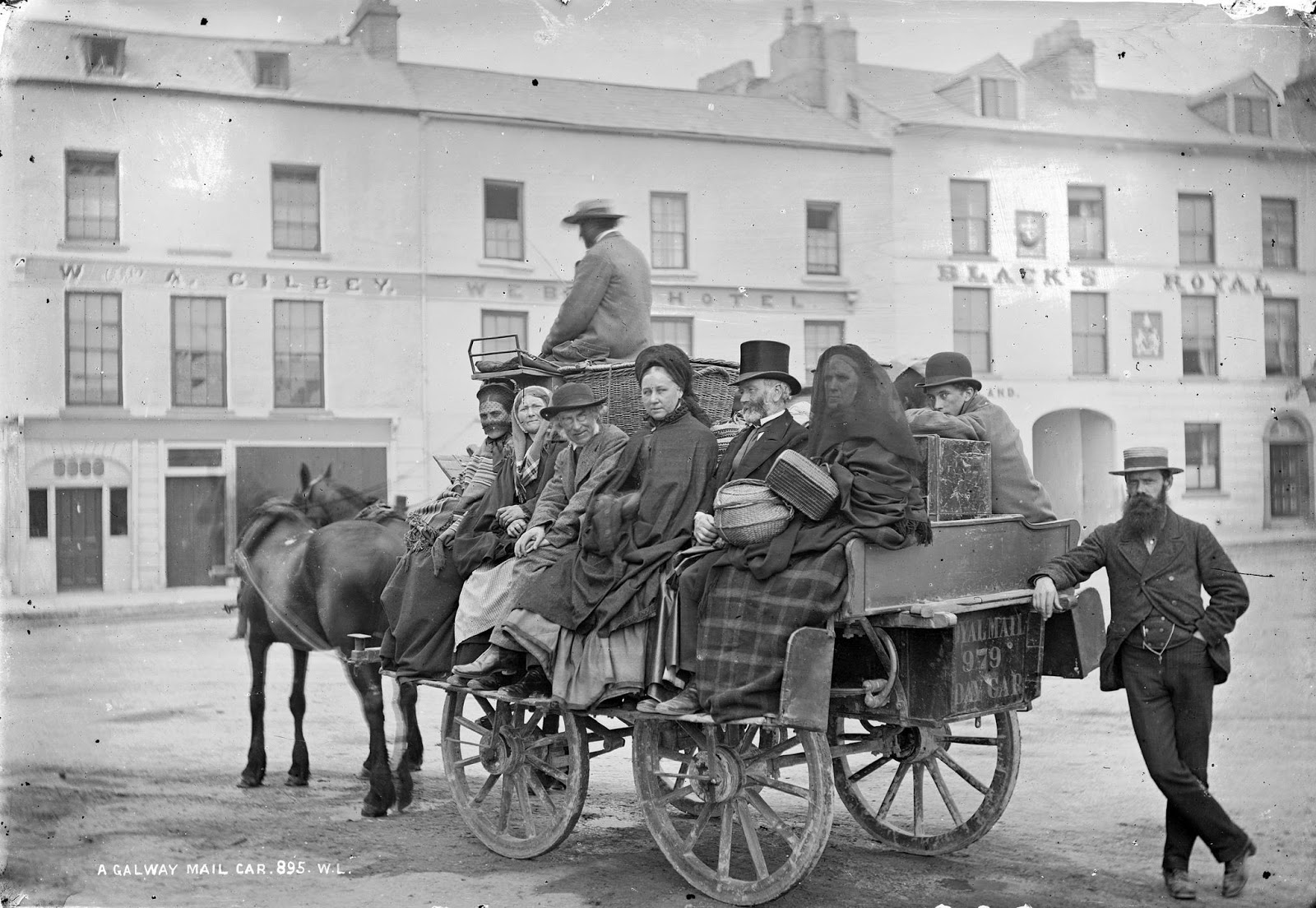 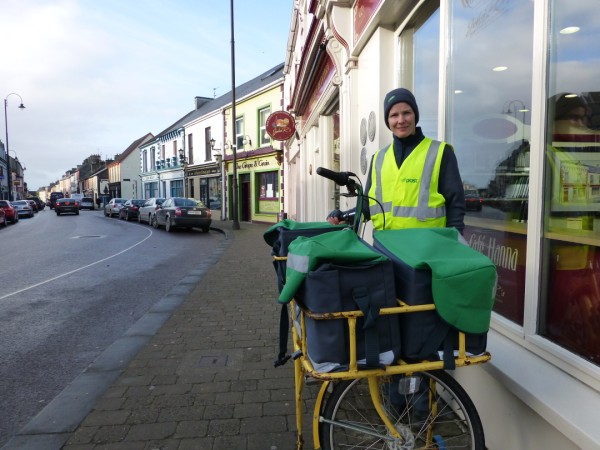 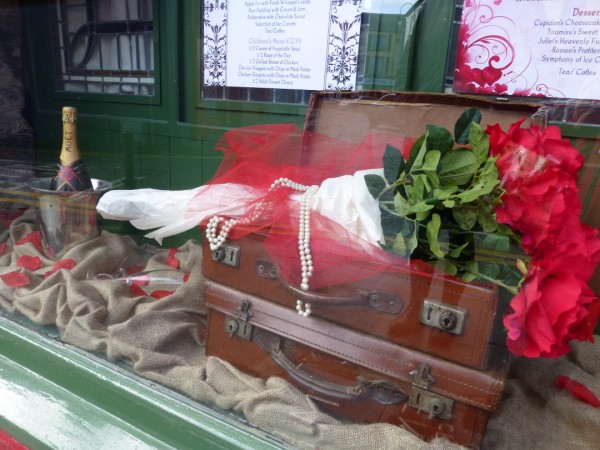 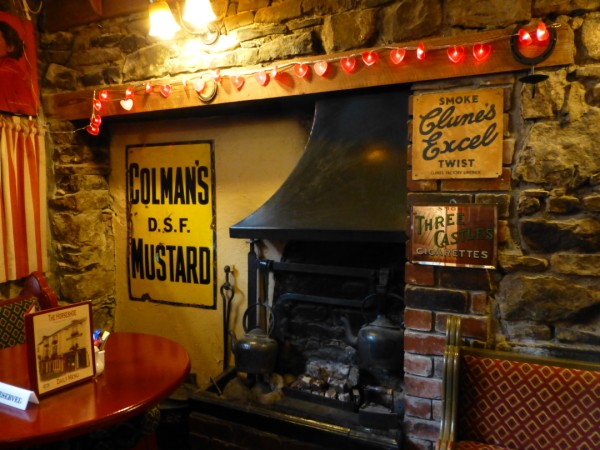 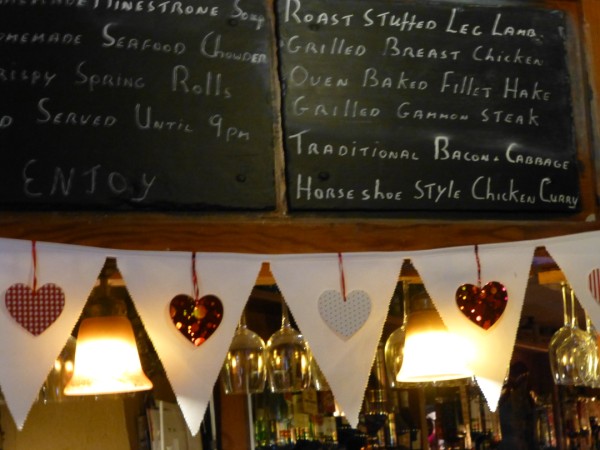 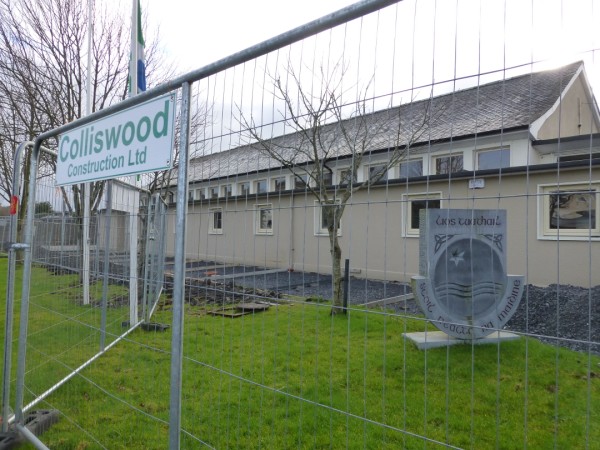 Work at the boys school is nearing completion. 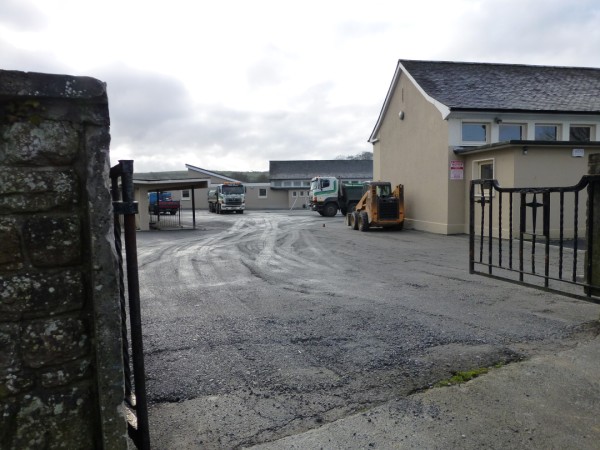 This was the schoolyard on Friday. 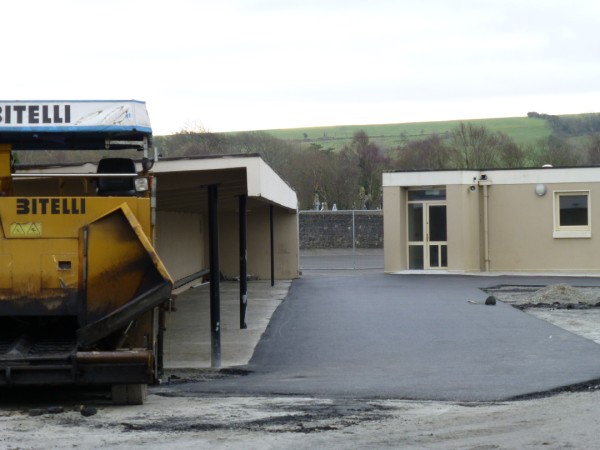 And on Saturday, tarmac was being poured….lovely job! 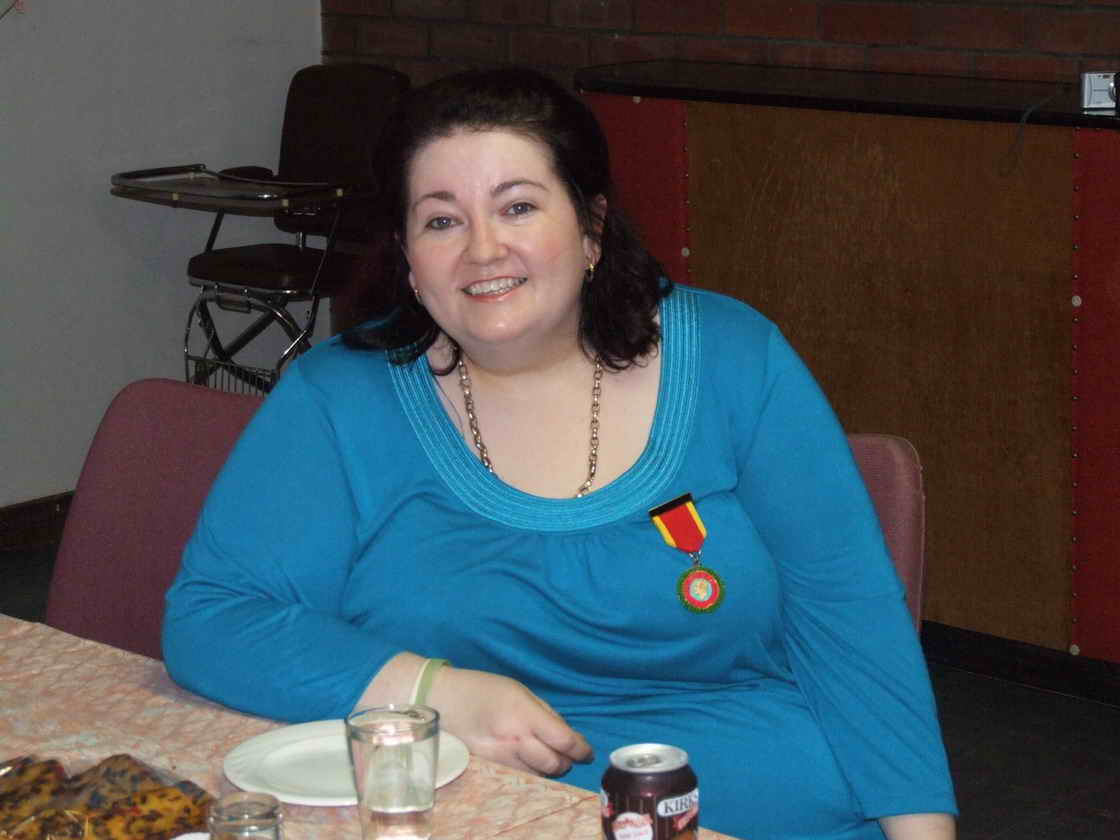 Since then I became a Biology teacher lost my mobility regained my mobility became a novelty sports afficianada/ a charity fundraiser / an elf in Lapland and for my efforts a Dame! http://www.principality-hutt-river.org/Sports/Novelty_Sports/Dame_Julia_Investiture.htm
It’s been a great life so far….