Red and pink and blue shoes

Which ones would you choose

If they let us buy?”

I read two stories in the papers this week which, when I pondered them together made me feel very sad.

An Irish “celebrity couple” were the subject of the first story. She had just celebrated her birthday and was answering questions about the present her rugby playing boyfriend had bought her. He bought her a pair of shoes.

(Are you sitting down?)

Story number 2 concerned a man who had been caught stealing some basic foodstuffs  from his local supermarket. It was Wednesday and his jobseekers allowance did not come in until Thursday. His fridge was empty. He had never stolen anything before and was ashamed that his family would find out. The supermarket prosecuted him and the judge gave him community service.

The Society of St. Vincent de Paul is hearing many stories like the latter in Ireland in 2012. 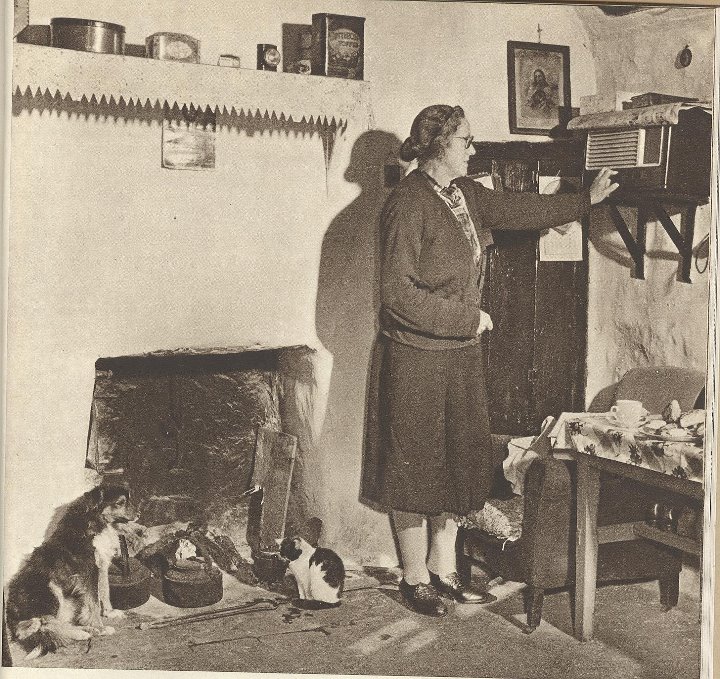 Photo from the 1930s when this woman’s prize possession was her wireless. 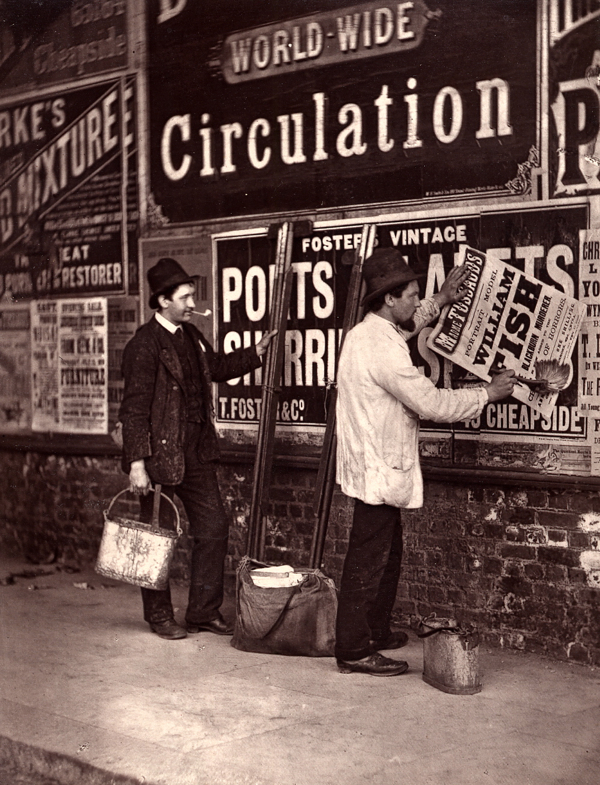 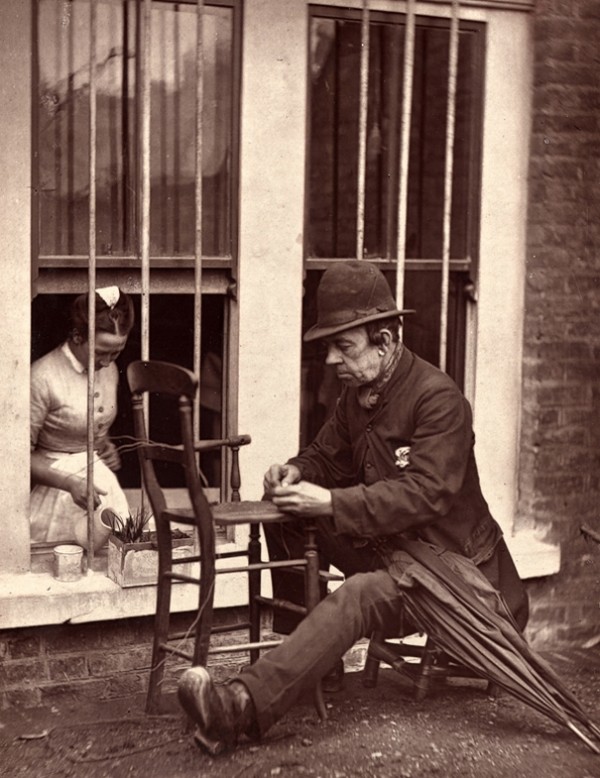 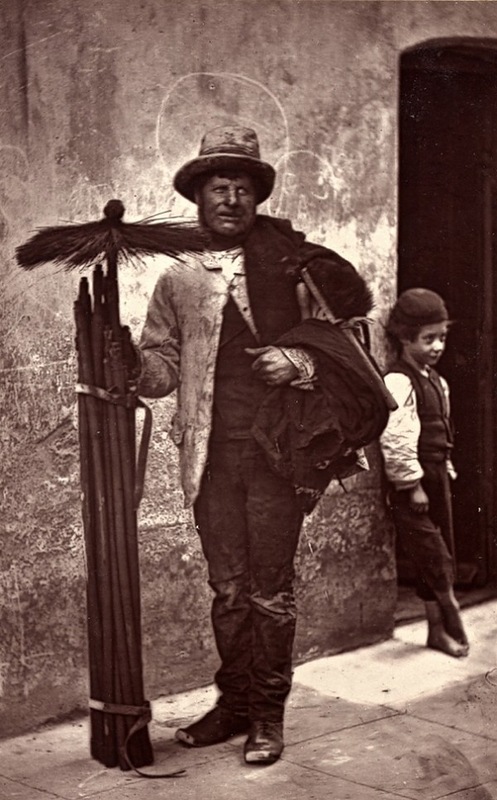 In case I forget to remind you on Monday:

Tuesday Oct. 23 is D Day for The Gathering, Homeward Bound.

Good news on the job front from Radio Kerry


6pm – A Tralee based wind energy company is on course to reach its target of employing 100 staff by the end of the year. Enercon which is headquartered in the Kerry Technology Park currently employs 90 staff. 55 are based in Tralee, with the remaining 35 based in Enniscorthy in Wexford, Burt in Donegal and in Dublin. The company is currently looking for staff across seven departments, including service technicians and sales positions.

Postscript to the query about Bedfort Hall 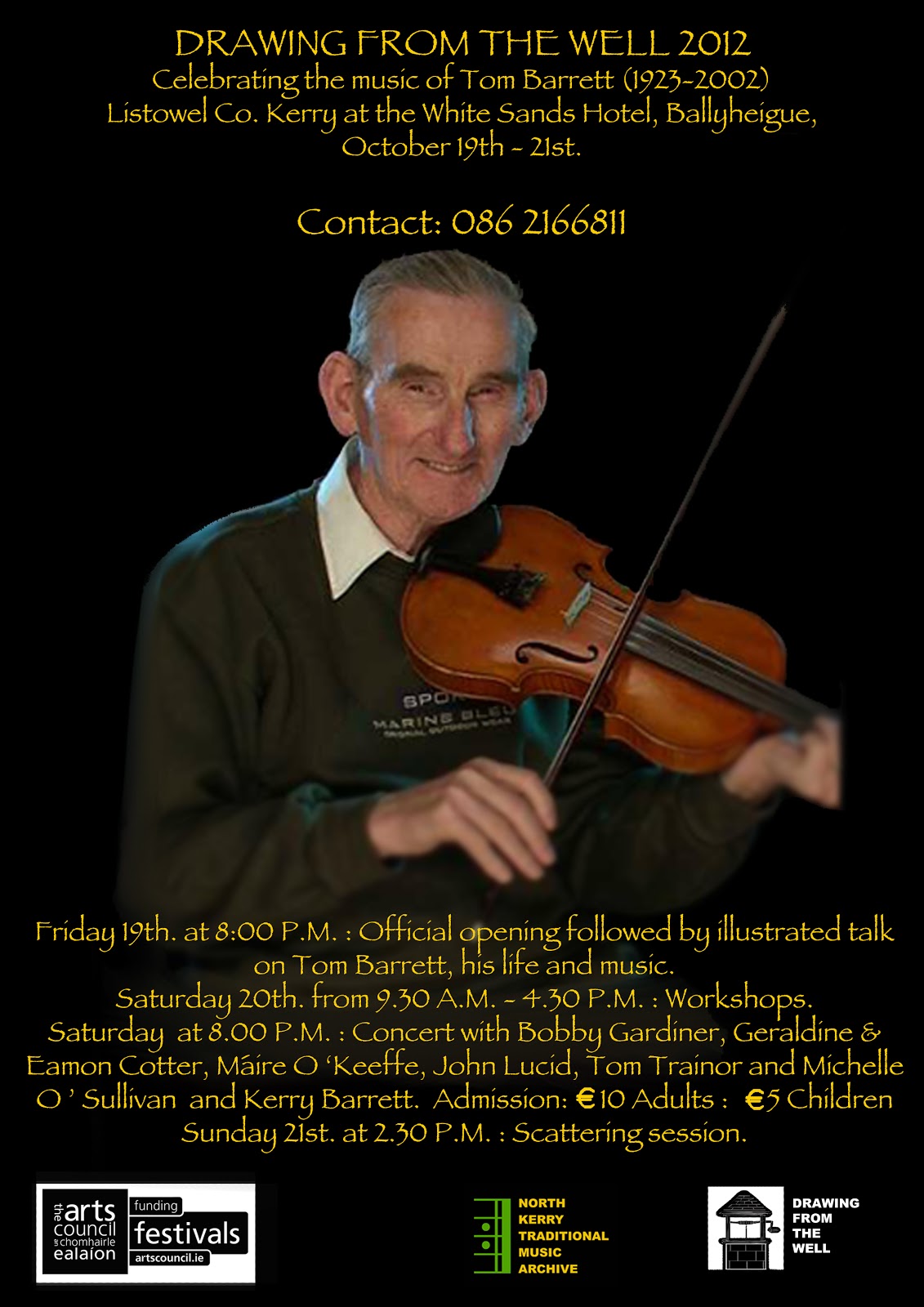 The man seeking the information is Kerry Barrett, son of this man who is being commemorated this very weekend in Ballyheigue.