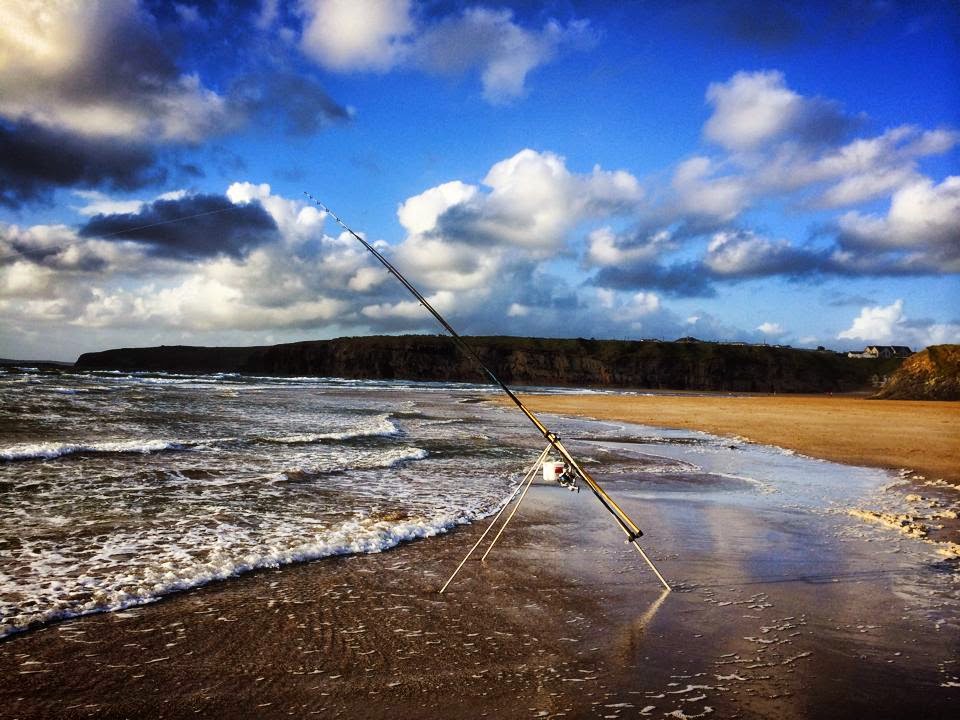 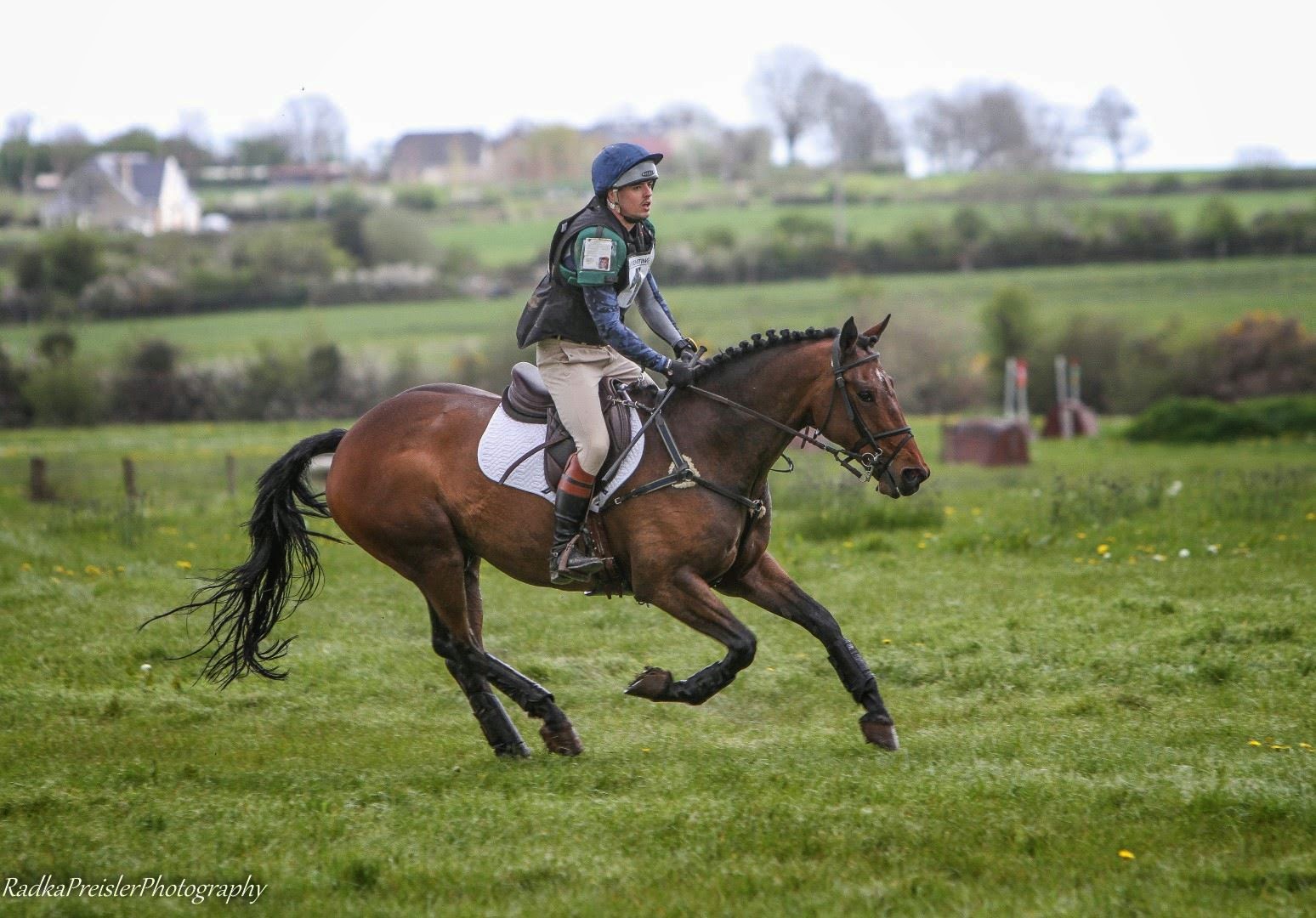 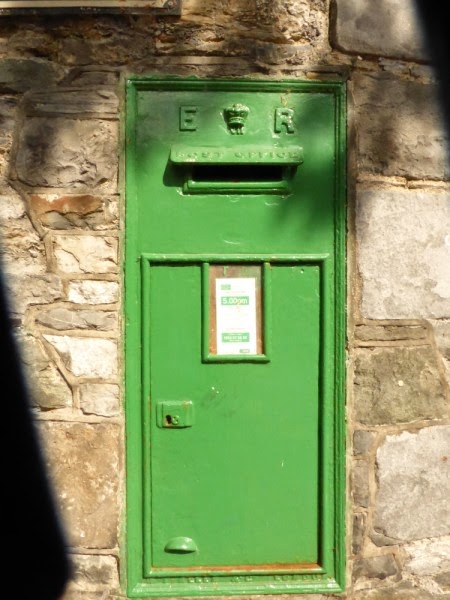 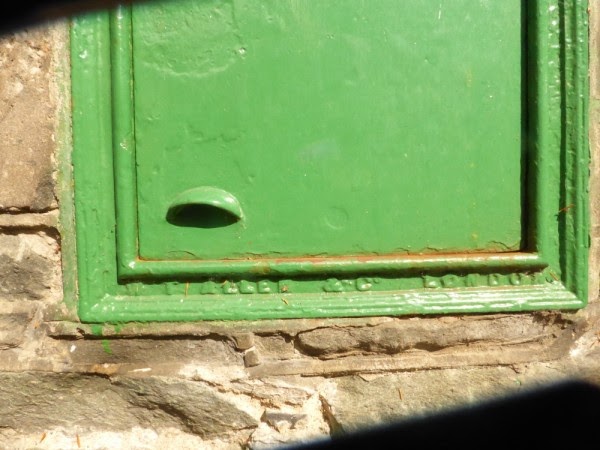 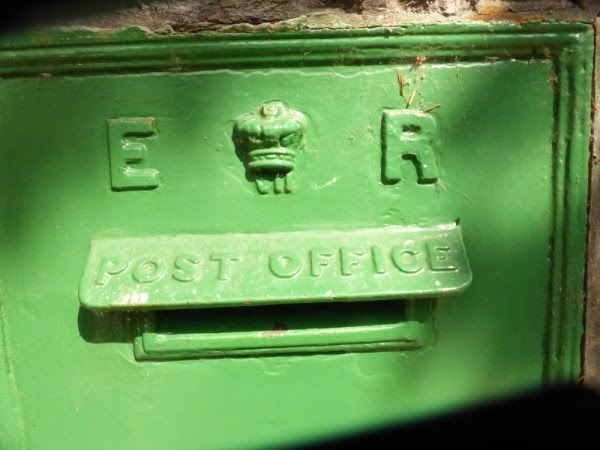 100 Tommies, School around the Corner 2014, Footprints and some lovely ladies

Roll Call of the fallen and family fun in Tralee