Summer Came and Went while I was away 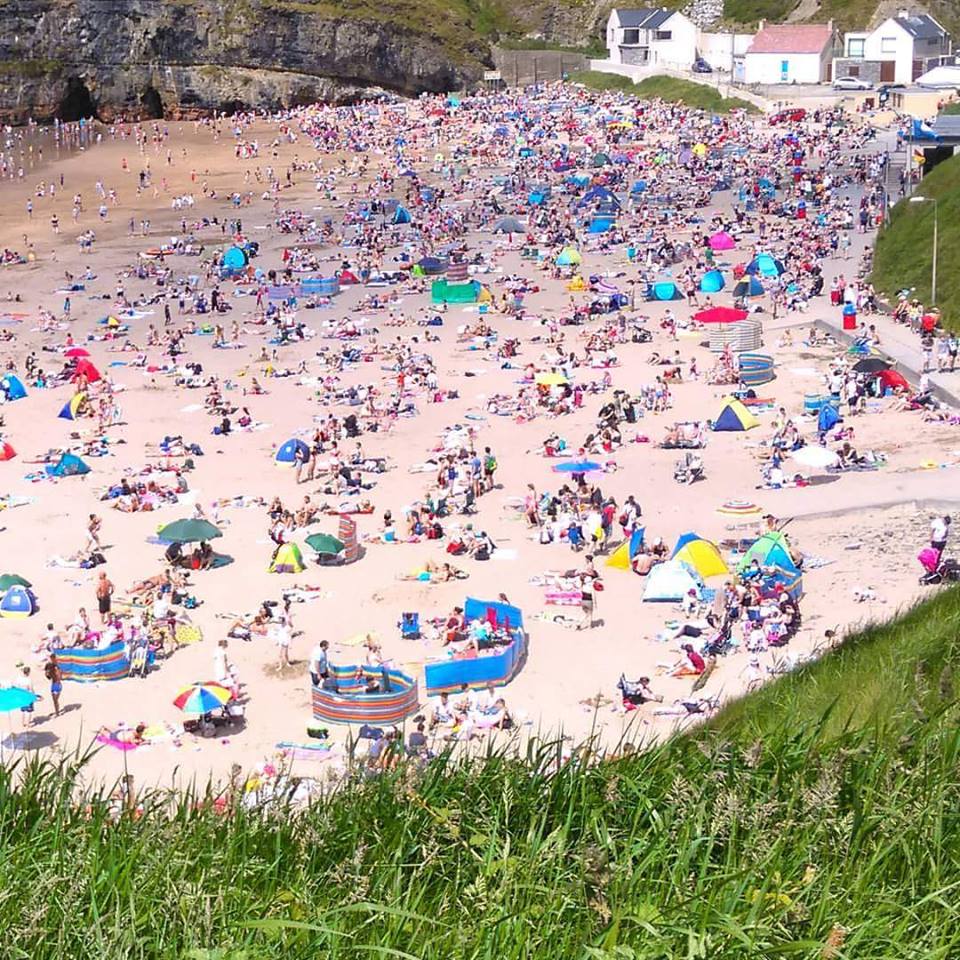 Ballybunion on the June Bank Holiday Weekend was like a throwback to the good old days. (Photo; Ballybunion Prints Beach) 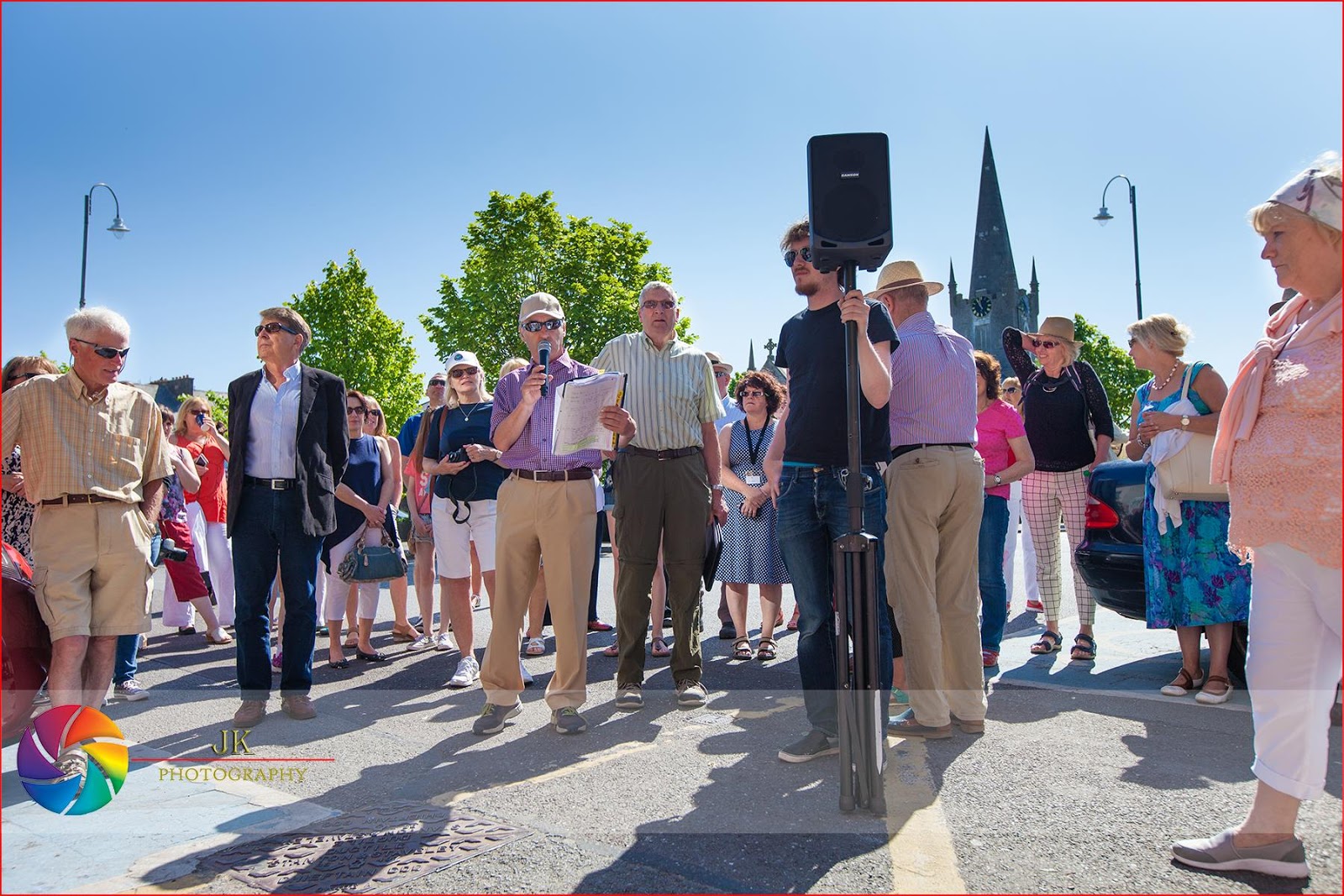 A Few Success stories while I was on my break 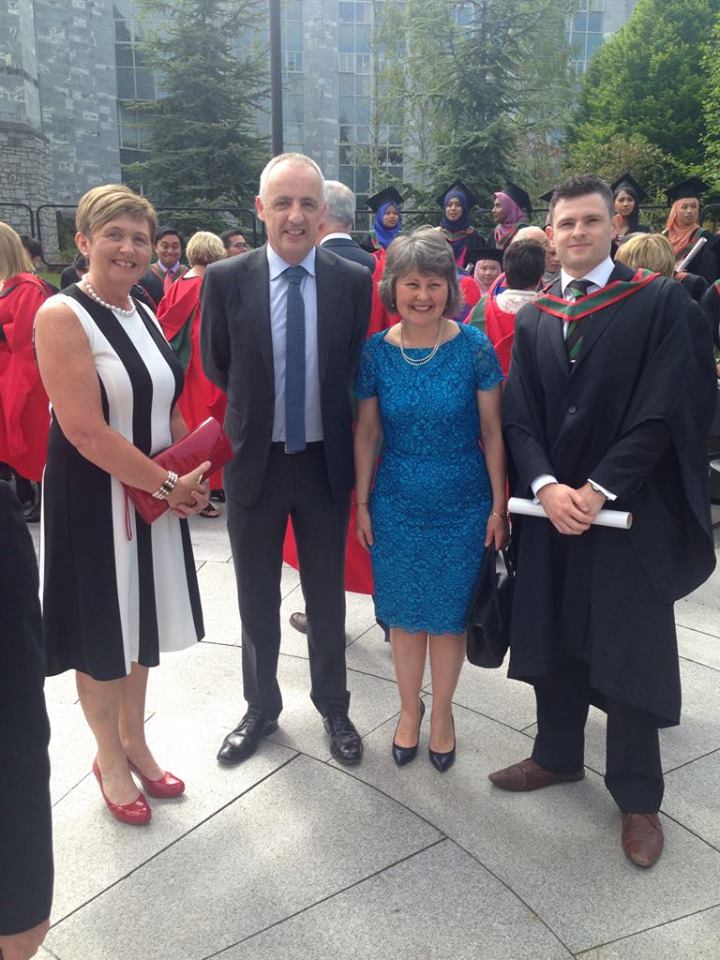 Included also is Dr. Zelie Gaffney Daly,
Newmarket , Co. Cork and Darragh’s Mam, Brenda. Darragh expects to take up a
position shortly in one of the Dublin hospitals. Prof. Landers inspiring address
to the graduates offered words of encouragement and support as they enter a
difficult and challenging work environment in the health service. A double
Listowel connection on this auspicious occasion!

Meanwhile on the Agricultural Show Circuit 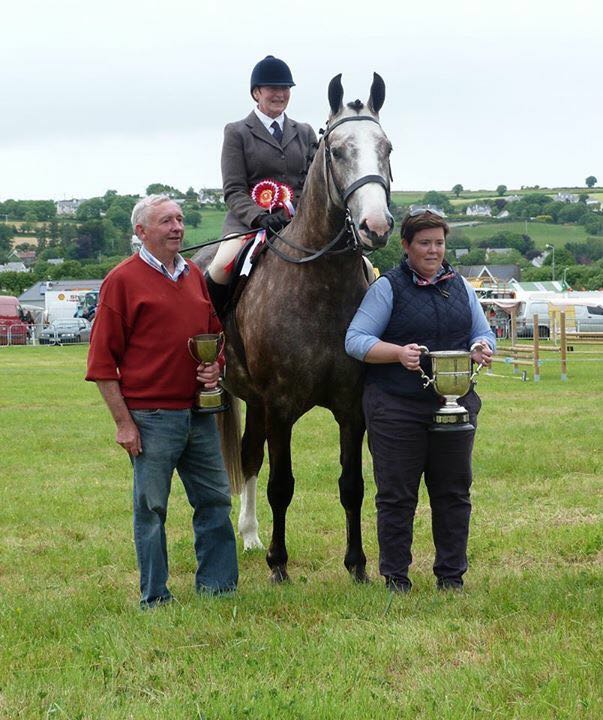 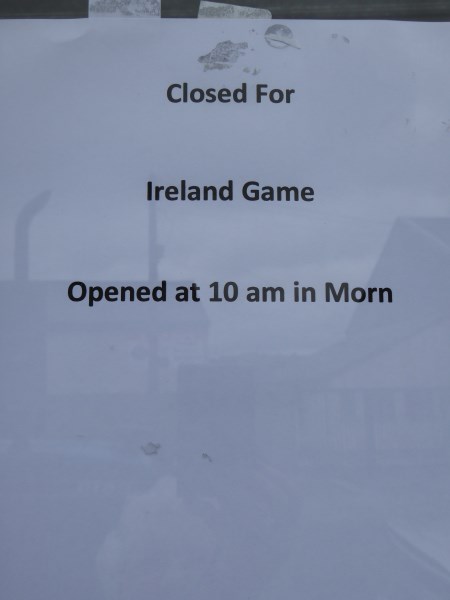 Spotted in a shop window in Market Street, Listowel on the Monday of the Ireland Sweden game. 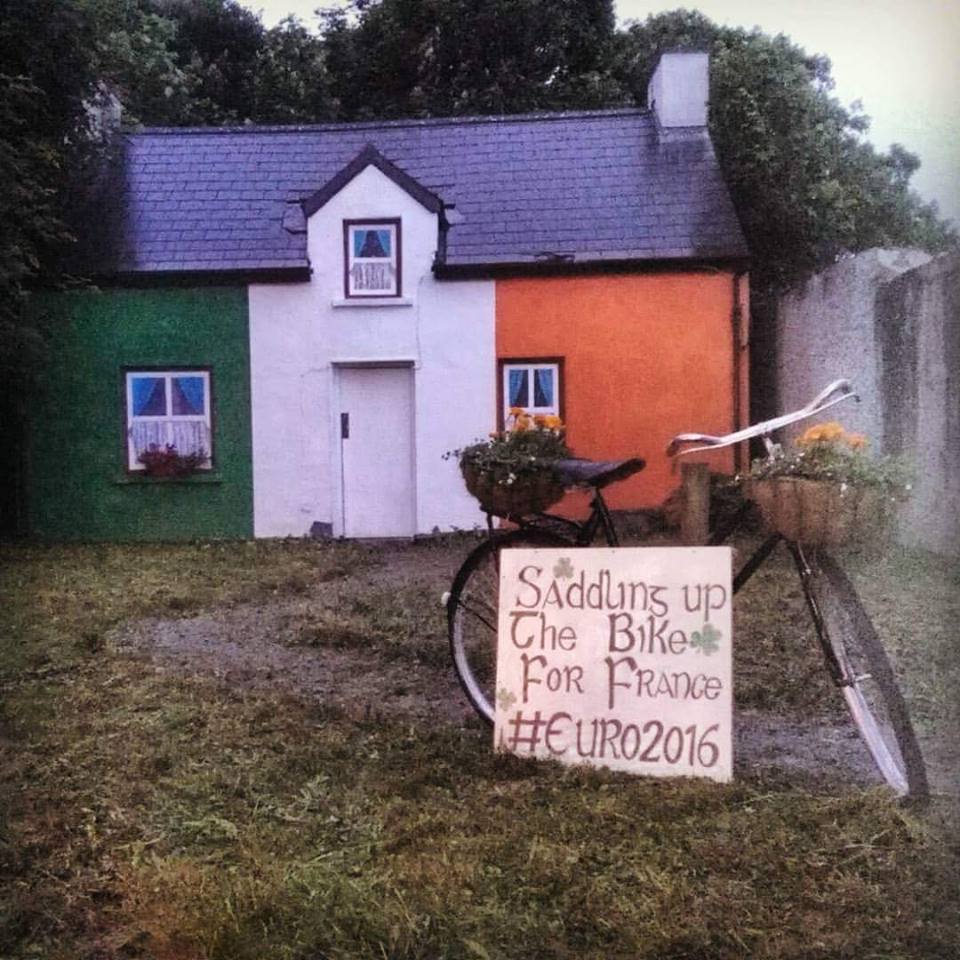 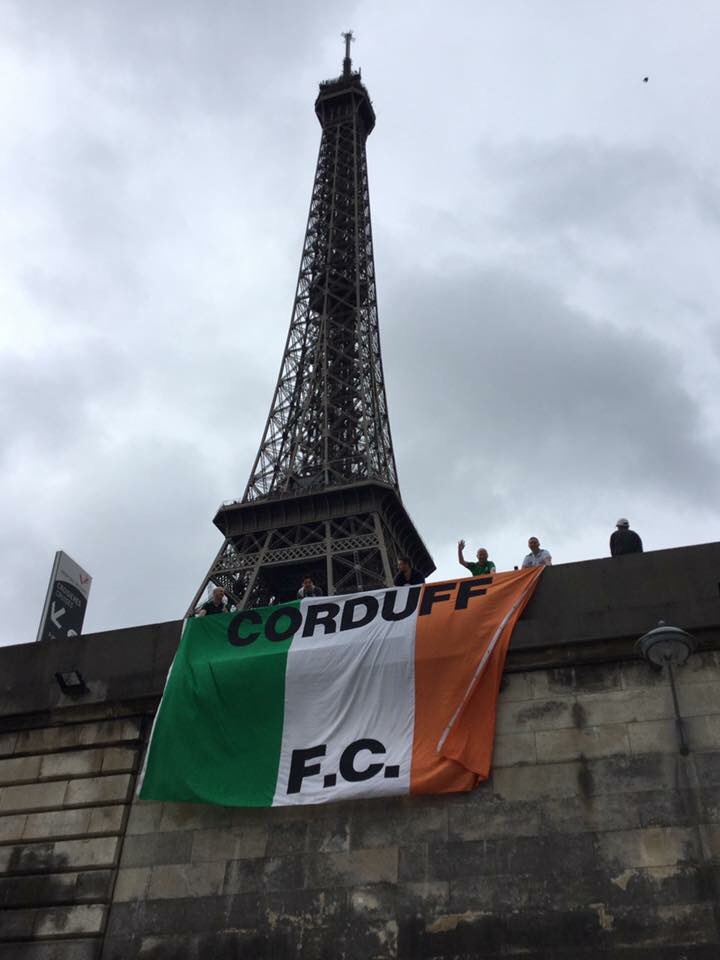 The fans who are in France are doing us proud too.

Who’d be a football manager?

According to Dough McLeod, the three greatest football managers of all time were Jock Stein, Jock Stein and Jock Stein, so maybe it is worthwhile to listen to what Jock Stein has to say about what makes a good manager;

“The secret to being a good manager is to keep the six players who hate you away from the five who are undecided.”