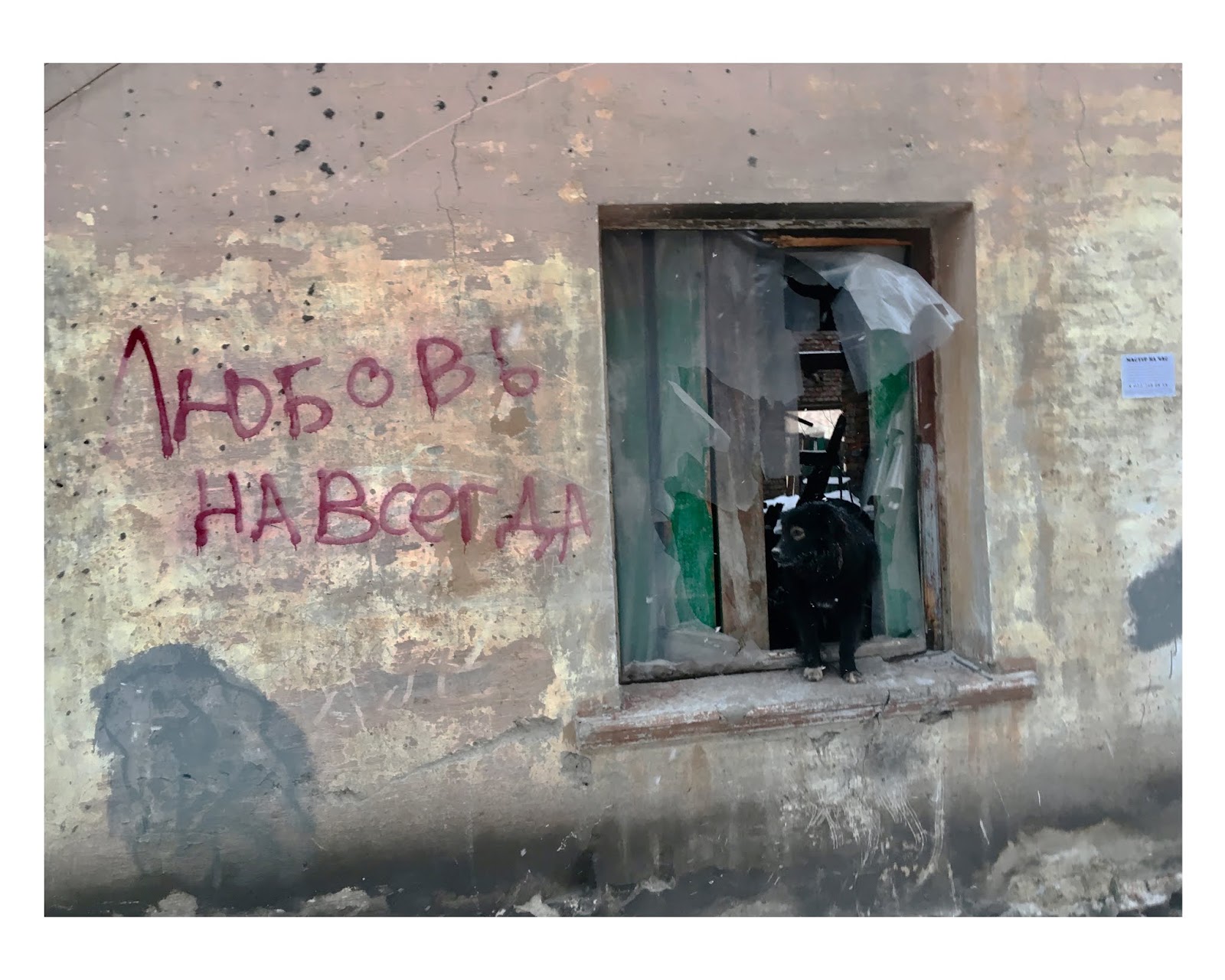 From Glin,  A Heritage Town 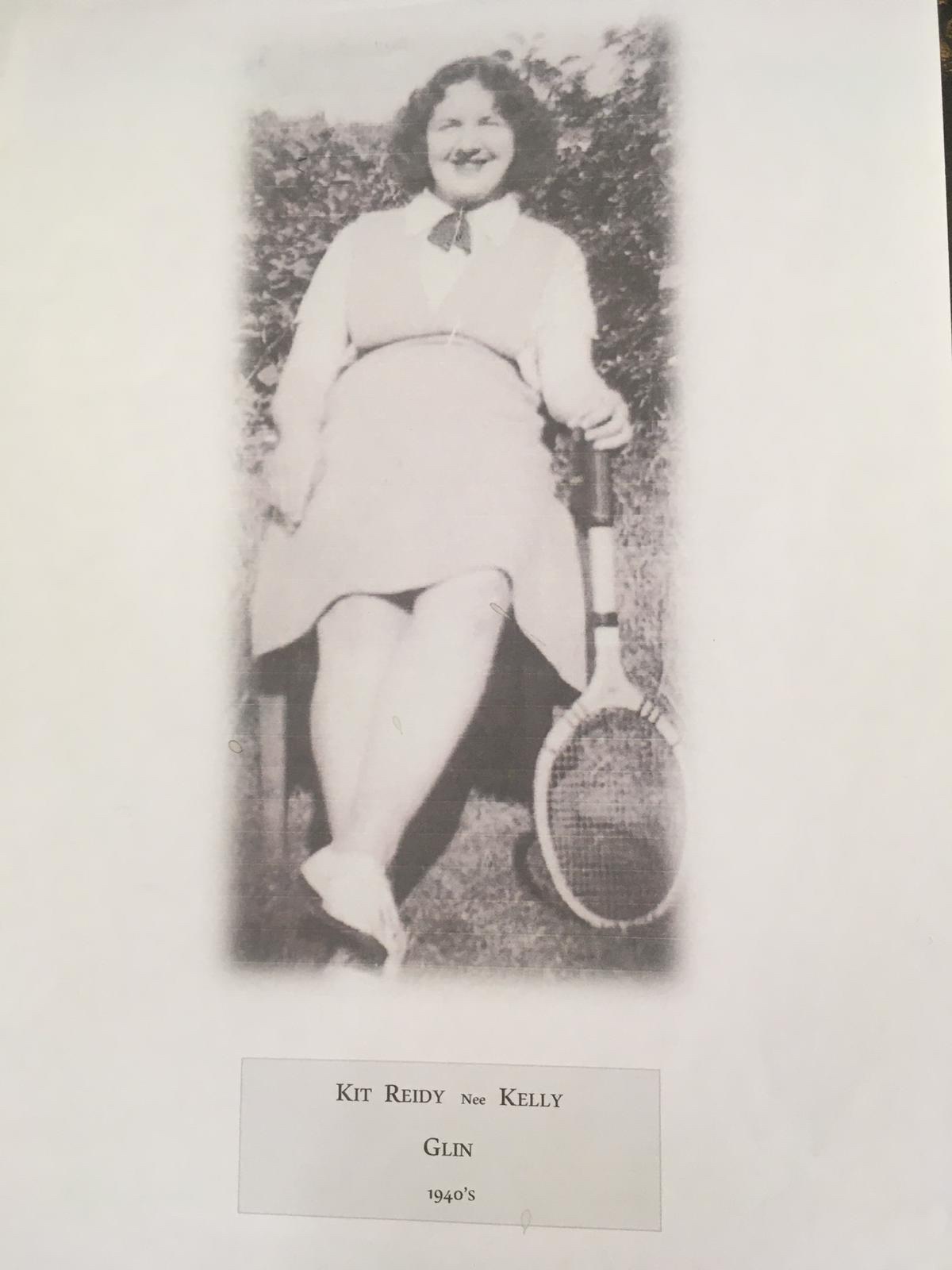 Kit Kelly was born in 1925 in Kilteery. Kit was housekeeping for Fr. O’Connor in the late 1940’s. Her friend Bridie Carroll from south Limerick was housekeeping for Cannon O’Carroll. Glin Tennis Court was in front of where she worked and tennis was played in her spare time. Kit married Mick Reidy from Broadford and they had three children. Thanks to her son Gerard for a beautiful photo. 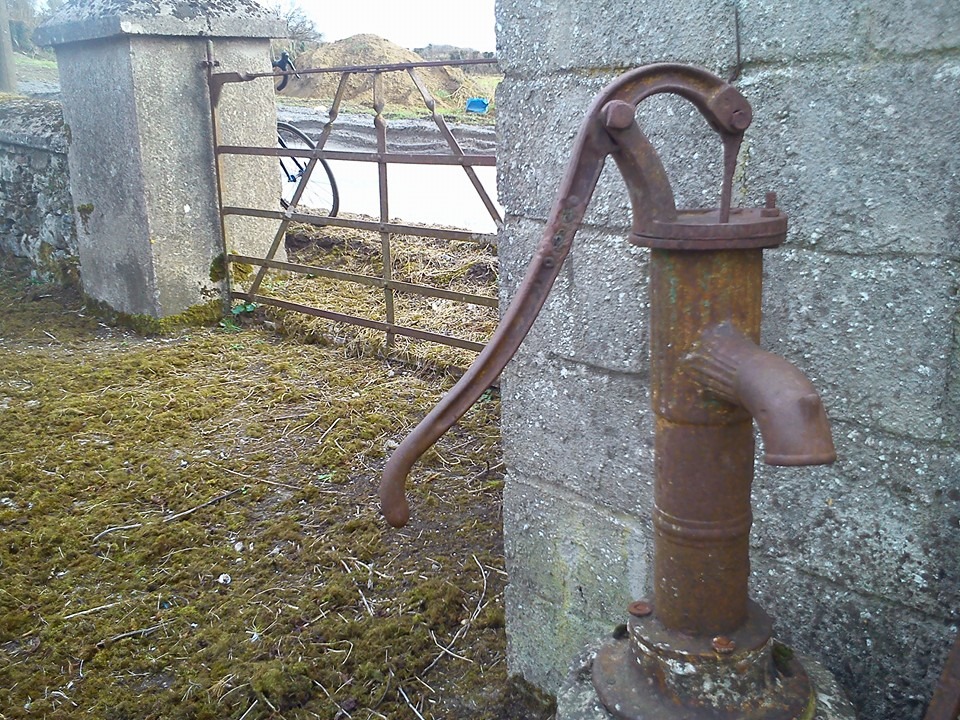 This sort of pump usually belonged in a field. It pumped water from a spring well that the farmer had sunk. We had one in what we used to (unimaginatively) call the pump field. It was useful drawing bucketful of water to fill the cows drinking troughs before we had piped water. I remember it was prone to drying up and took a lot of cranking and priming to get started. Priming involved pouring water into the pump.

Mary Boyer found this on a Facebook page called Daily Diva Diary. It seems timely at the end of Mid Term and a return to remote learning. 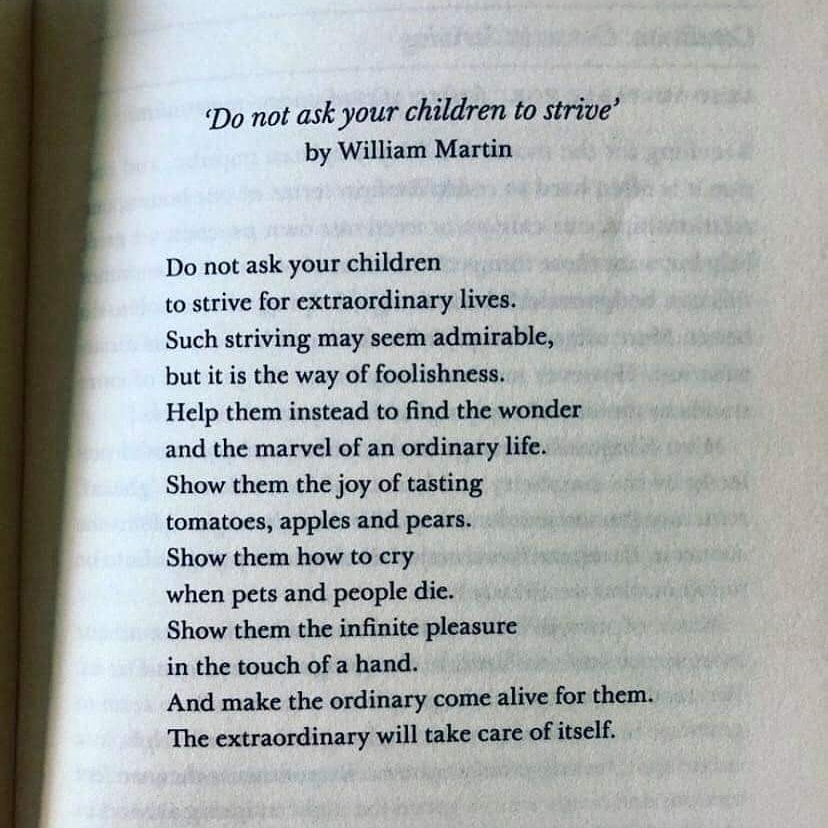 There is a holy well, and close by a burial ground, in the townland of Kilsheanane or Kilsenan about 5 miles west of Listowel on the road to Tralee. Both are called after St. Senan who was Bishop’s Abbot of Scattery Island on the Shannon in Co. Clare, in the VI Century. He built many churches and had a monastery on the Island. His feast day falls on the 8th March.

On that date in former times, people came long distances, even outside of Kerry, to pay rounds at the Blessed Well. It is said to be powerful in many complaints but especially in eye trouble, and running sores.

At the present day people, principally locals within a five mile radius, come to pay rounds on St Senan’s Day 8th March. The path of the “round” follows a well beaten track around the well. The “Round” itself consists of 3 Rosaries, one to be said while walking round the well 3 times, therefore it takes 9 rounds of the well to complete the 3 Rosaries. The round is started by kneeling in front of the well and beginninghe Rosary there and after some time stand up and walk round the orbit 3 times completing the round of the Beads in front of the well.

Then start the second Rosary and walk round orbit 3 times and complete Beads at front of well. Do this the third time and your round at St Senan’s well is completed. You then take a drink of the well water from the well itself (a small mug is always there for the purpose).

Next you wash the afflicted part in the stream running out of the well. Also people usually take home with them a bottle of the well water for that purpose. Many white and black thorn trees grow adjacent to the well and strings of all kinds, tassels of shawls etc are left tied to the branches in token that the particular complaint is also to be got rid of. Sometimes Coppers and hairpins etc are left.Within the last dozen or more years an elderly lady teacher Miss M OConnell now deceased, got a cement slab or altar-like construction built at the back of the well. In this there are three niches, one holding a statue of our Blessed Lady, another a statue of the Sacred Heart and the third a statue of St Bridget, each enclosed in a glass shade.

Miss Glavin a retired teacher of 66 years of age told me that she often heard her mother (R.I.P.) who lived about 4 miles from the townland of Kilsenane, tell a story of how a Protestant family residing near the well, took some water from the well home to their own house and put it in a pot or kettle to boil, but if it were left over the fire for ever it would not boil. The ancestors of this family were Roman Catholics but in the bad times they turned ‘Soupers.’Those who came to pay rounds at the well, usually enter the burial ground by the stile and pray for the dead in general and their own deceased relations in particular. This is done on the way to and from the wall.