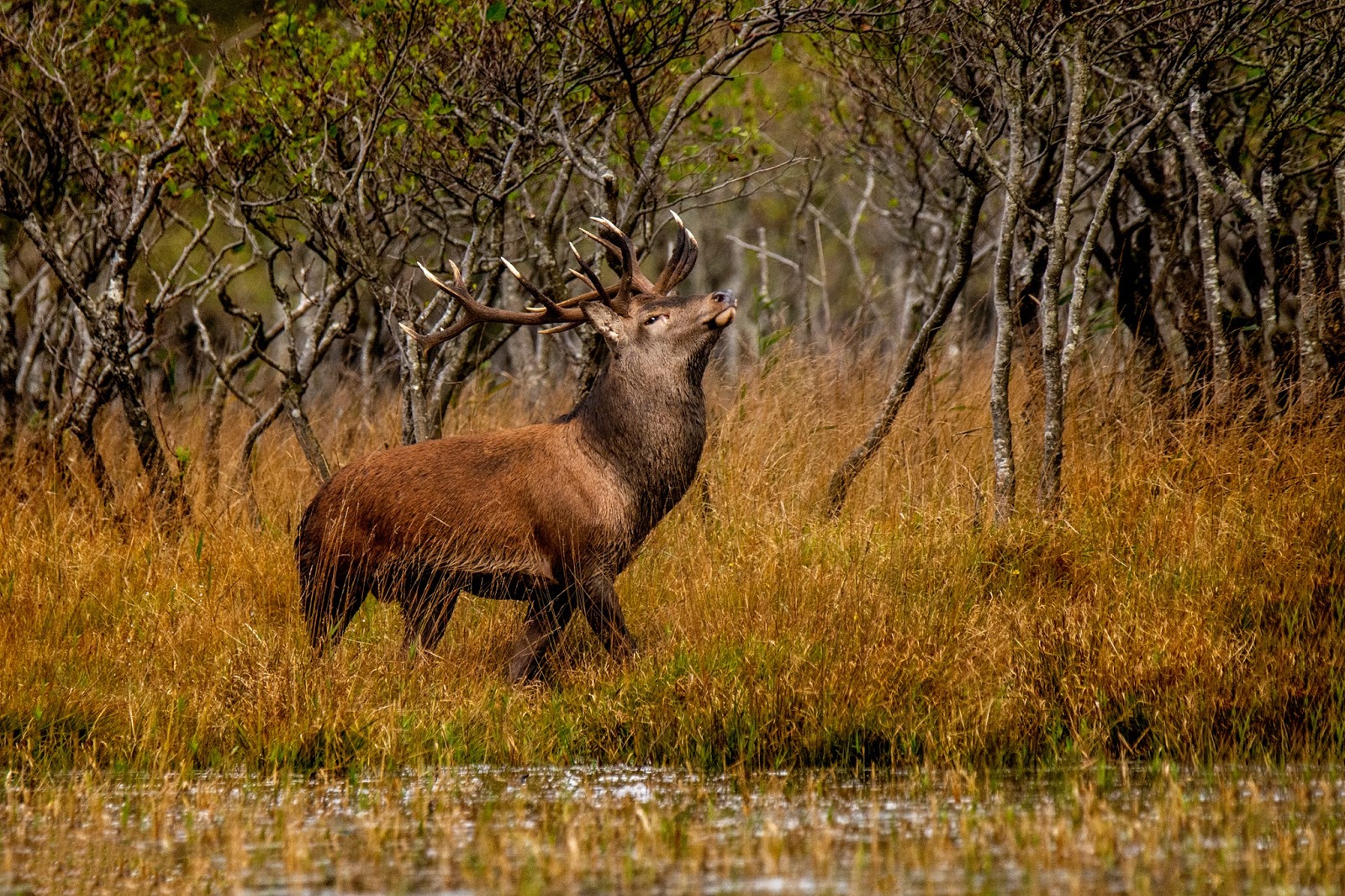 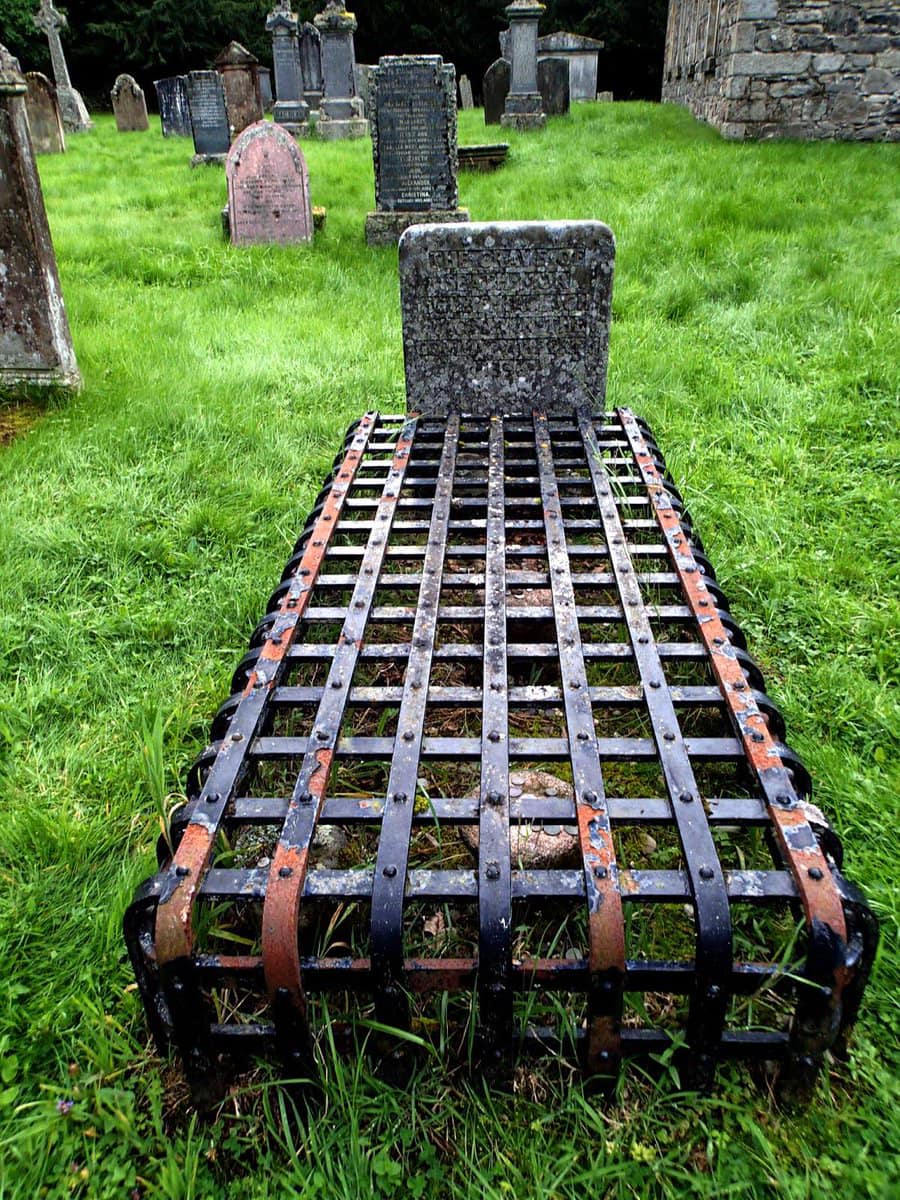 Ever see one of these on a grave? It’s called a mortsafe. They were invented because after the Murder Act of 1752, surgeons could only dissect the bodies of convicted murderers who were hung for their crimes.

This meant only 30-45 bodies a year were ever available.

In order to be able to keep working however, Scottish anatomist, Robert Knox, would pay for any body which was brought to him regardless of the cause of death so he could examine it.

The problem then was people would break into graveyards and steal dead bodies and bring them to Knox.

The mortsafe was then invented to stop the bodies being stolen.

Up stepped Irish pair William Burke and William Hare, who heard of the value of the bodies and over a 10 month period in Edinburgh, killed 16 people and sold Knox the bodies.

When the were eventually caught, Hare was imprisoned and Burke was hung.

Burke was then ironically dissected and his skeleton is currently on display in the Anatomical Museum of the Edinburgh Medical School. 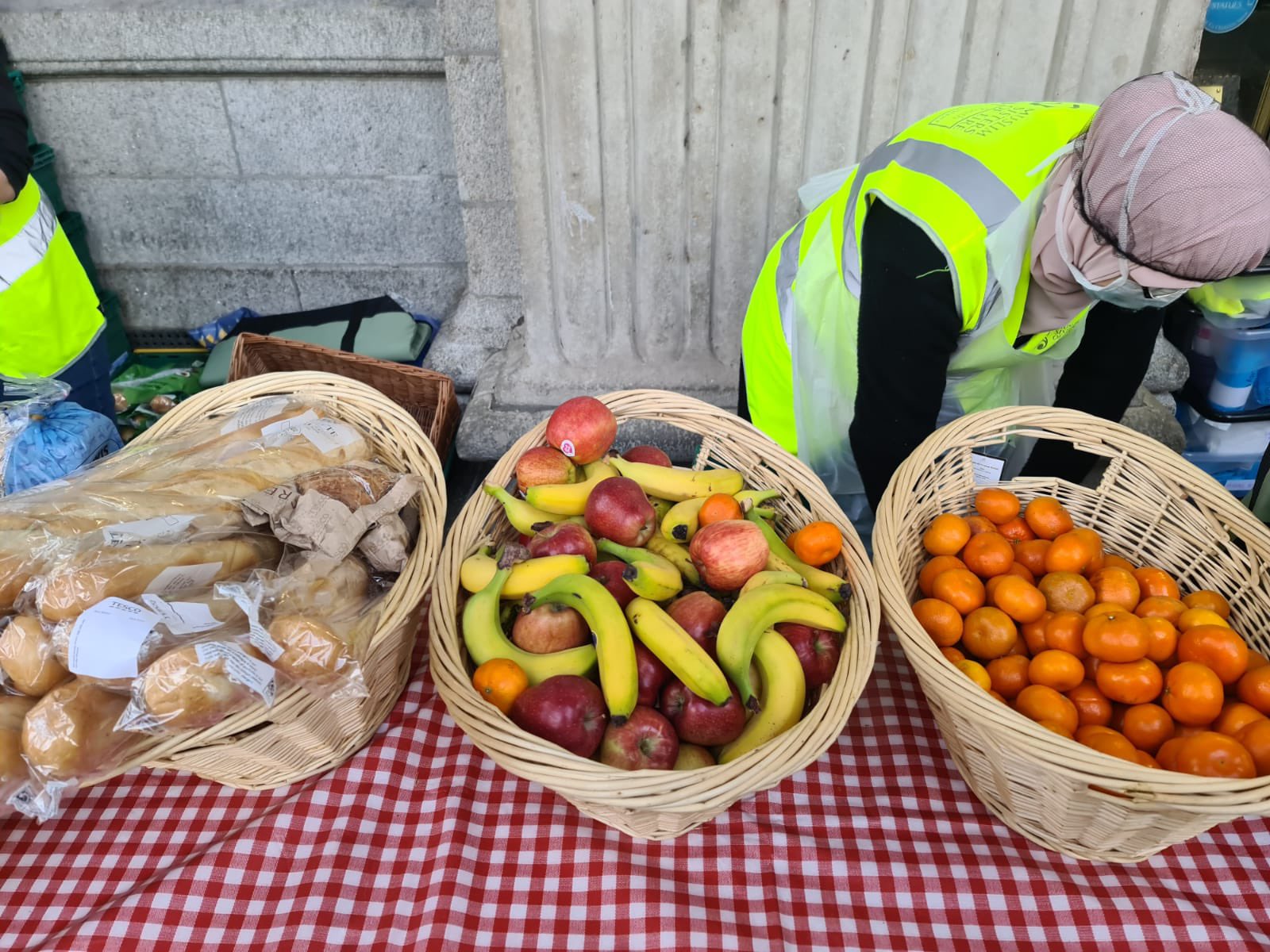 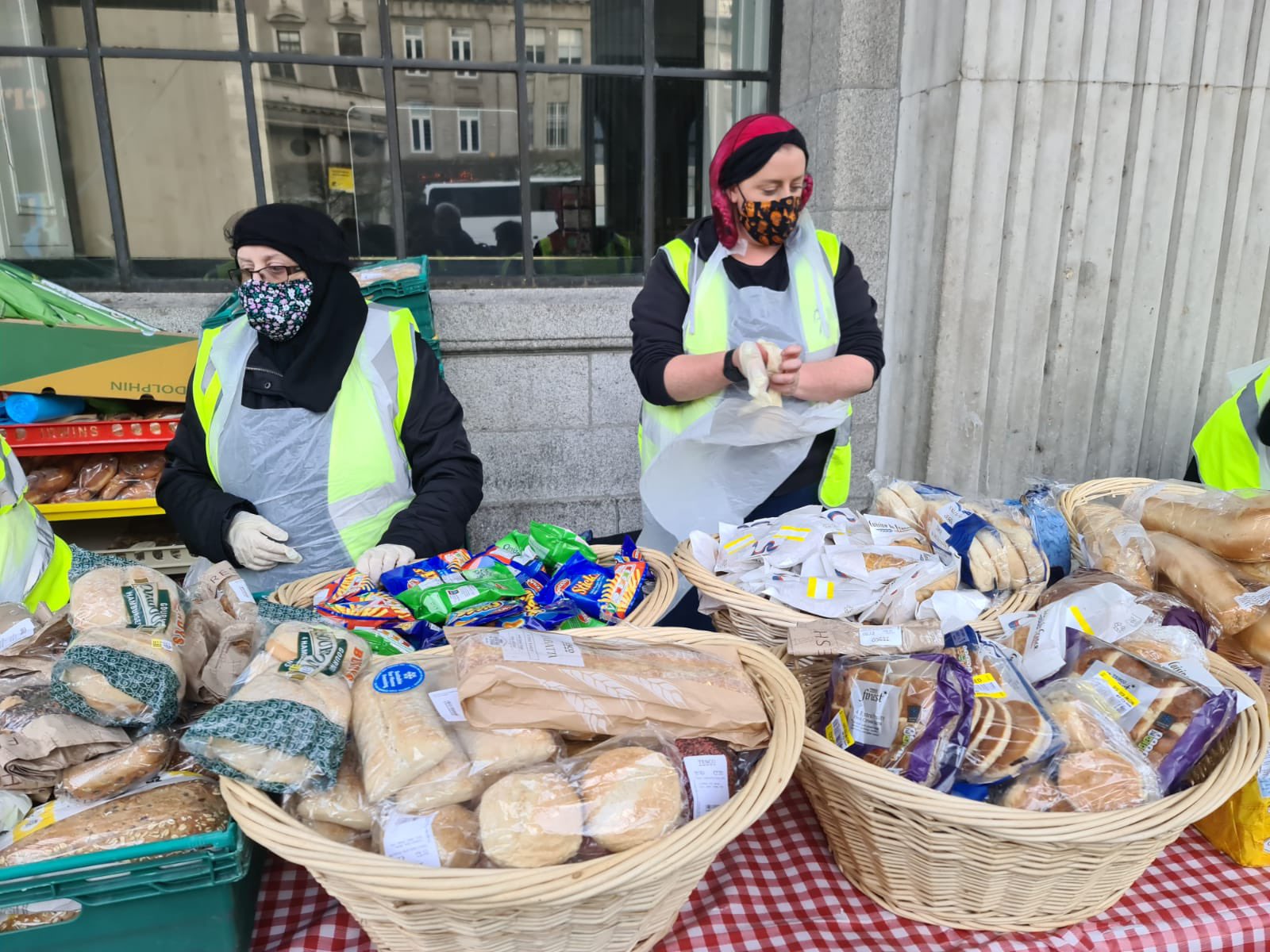 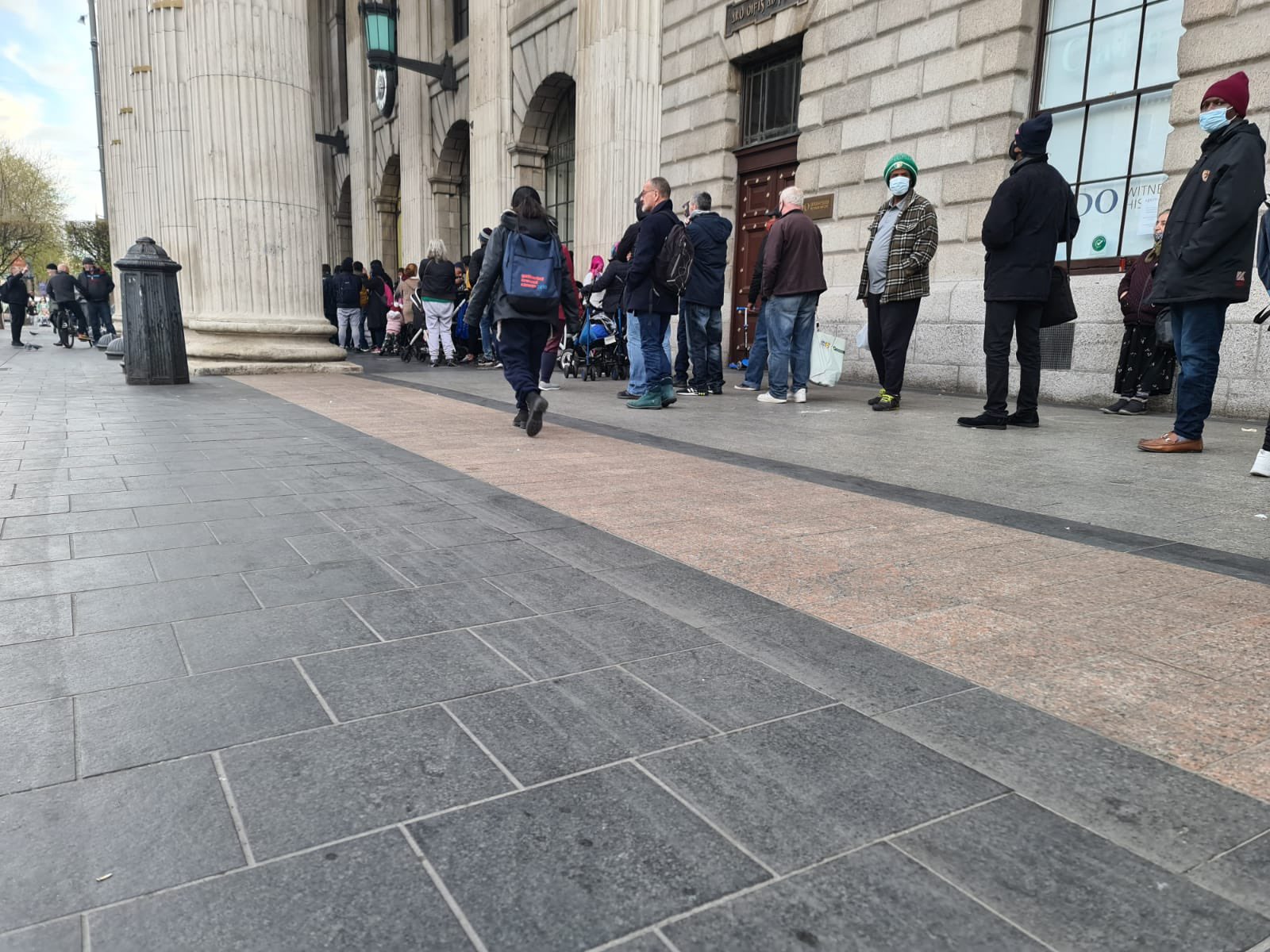 Charity and care of the poor is a bedrock of the Muslim faith. Indeed it is a basic tenet of Christianity as well.

This group of Irish Muslim women distribute food at the GPO in Dublin. The people who queue for their meals are not asked any questions and there is no underlying proselytising agenda.

I thought I’d just introduce you to one that I didn’t know about until recently. 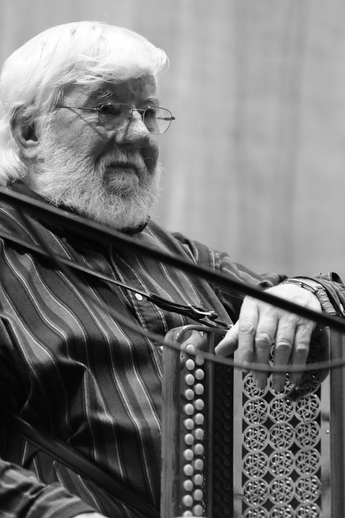 Back in February 2021, we lost one of Irelands most respected traditional musicians, Joe Burke.

Burke was world famous for his mastery of the button accordion but he also played fiddle, tin whistle, flute and uileann pipes. He was a frequent visitor to Listowel.

A man called Ian Stephenson posted this on the internet some years ago;

One St. Stephen’s day we were at a party given by the Wren Boys in Listowel. The session included Frankie Gavin, Joe Burke, Seamus Creagh, Jackie Daley, Paddy Glackin and several others including myself. In the middle of a set, somebody asked Joe. “Could you play the Hucklebuck?” To which he replied, “It’s time to get the Hucklef**k out of here…..