a Jubilee Nurse in 1912, a Visit to Duagh Pottery and a photograph to evoke memories 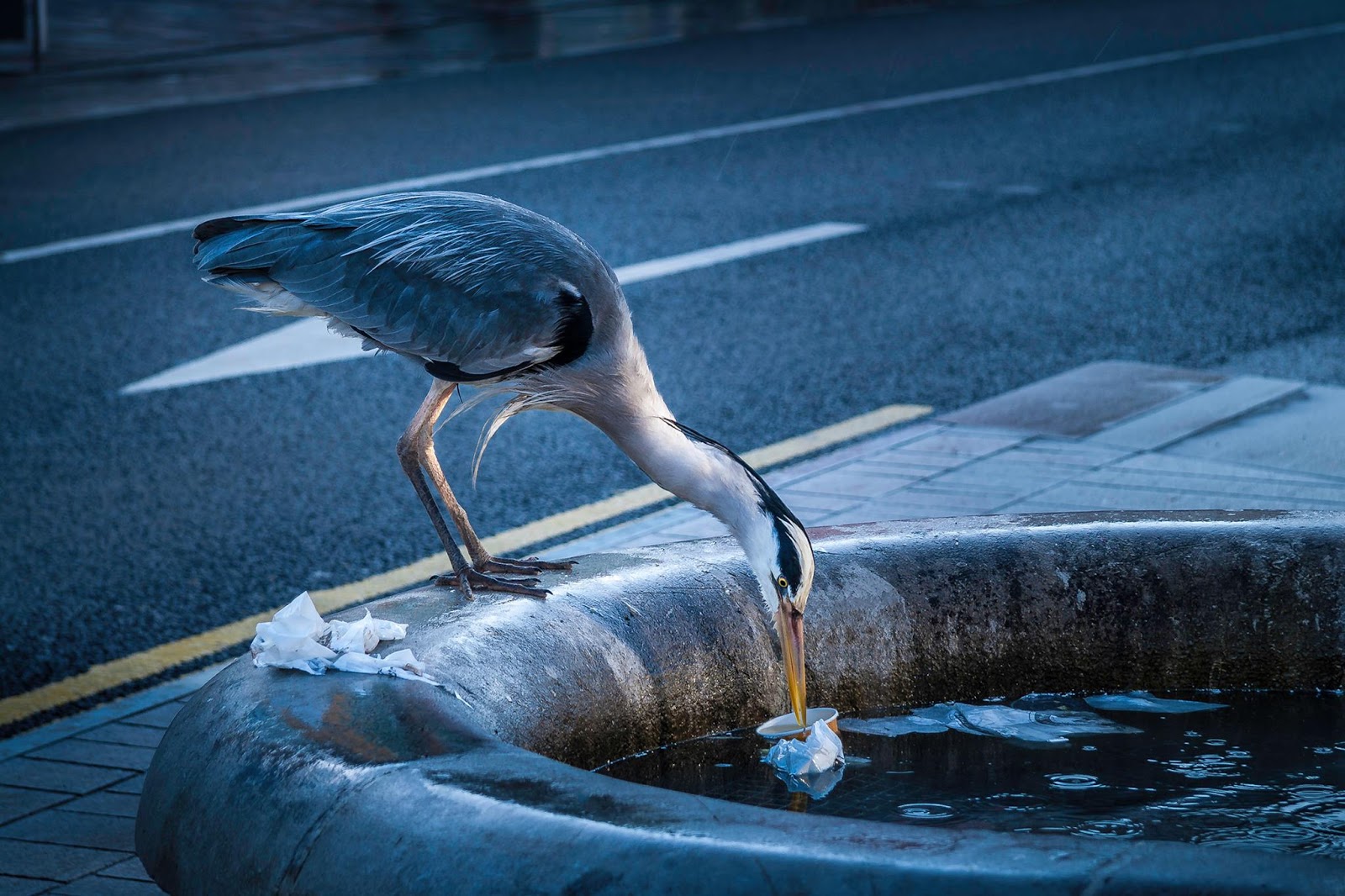 The title Jubilee Nurse comes from the The Queen’s Jubilee Institute which was the body that first appointed and funded these district nurses.

Mr. D J Flavin, J P. C.U.D.C. was moved to the chair and the other members  present were: Miss Lamont (Organiser): Mrs B. Foran, V.C., P.L.G., hon. sec. ; Mrs Raymond, Mrs J H Pierse, Mrs  W McElligott, Miss B Buckley, Messrs. B Johnson, Manager Bank of Ireland; D H Leane, L.P.S.I. ; and P. Breen, St. Michael’s College. The hon. secretary read her report to the meeting which was considered very satisfactory after which the necessity for the appointment of a district Jubilee nurse was discussed. Miss Lamont explained the rules under which a Jubilee nurse takes-up the position, and stated the salary of such a nurse would be £90 a year.

Mr. Johnson said they commenced to collect the town and said they had collected in one street about £50, there being no refusal but one. The people he should state met them in the most generous and sympathetic manner possible, and he had no doubt whatever that they would be always in a position to meet the salary of the nurse.

The Chairman asked Miss Lamort what, would be the area  to be covered by the nurse.

Miss Lamont said the nurse  would take in a radius of about three miles from the centre  of the district, but, of course, in exceptional cases she would not confine herself to that radius; she might go four and even five miles from the centre. Her duties primarily should be concerned with the poor of the district, but in exceptional cases and where she was at liberty to do so, she could give her services to the better off people who of course, would be obliged to pay for such services. The nurse would at the same time, be always subject to the directions and advice of the doctors as to the patients to attend to, and she hoped the medical gentlemen of the town would sympathise with the movement.

Mr. Johnson said he knew that as far as the dispensary medical officer Dr. Dillon was concerned he would, he assured him give all the assistance in his power. Mr. Leane said that Dr. O’Connor, he was sure, would do the same.

Mrs. Foran asked if the nurse could be sent to cases of infections disease Mrs. Lamont: Yes, in exceptional cases, but while attending such a case she must be kept away from the ordinary cases. Of course she knows a good deal herself what to do, and how to act in such circumstances. Chairman : I am sure she won’t be  overwhelmed with too much authority. (Laughter).

Mrs. Foran : If we had a nurse when the  present epidemic broke out it would have possibly prevented it. Because instead of having the patients nursed by their mothers, the nurse would have at once known that they were suffering from a contagious disease and have them separated at once.

(Discussion continued and suggestions and advice was sought on who to appoint to the position.)

More Pottering About at Easter 2018

This is a small 2 man or one man and one woman operation in the heart of rural North Kerry. The beautiful flora of this idyllic location is the inspiration for many of the unique, quirky colourful pieces produced bt Maggie and Mac. 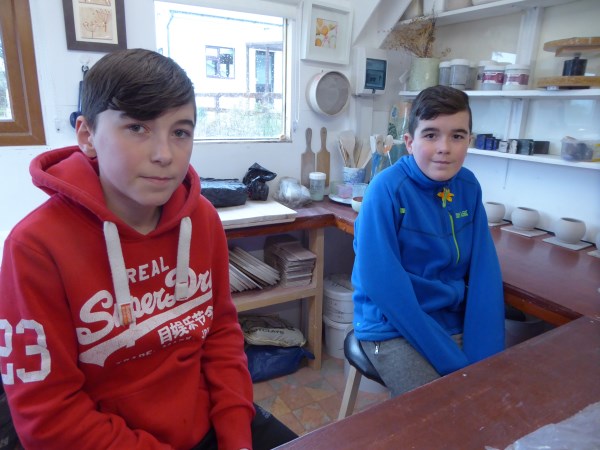 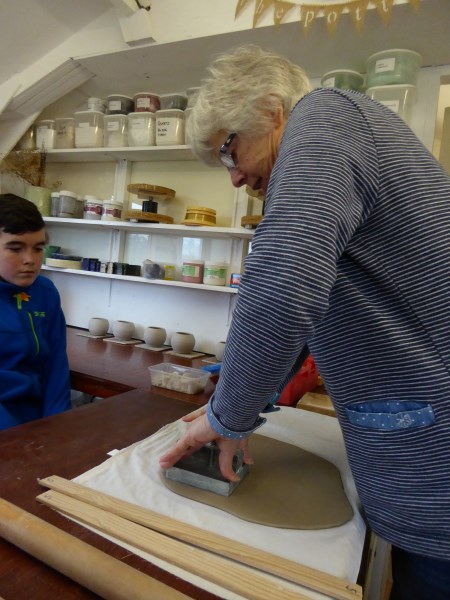 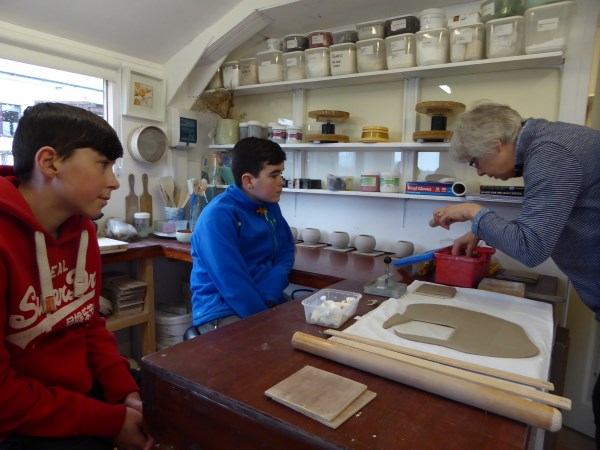 Maggie showed us how she makes her beautiful tiles using bits and pieces she finds in the kitchen and incorporating vegetation from the nearby meadows. 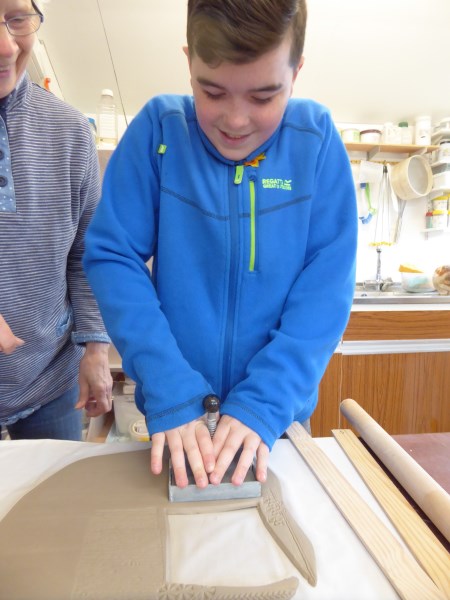 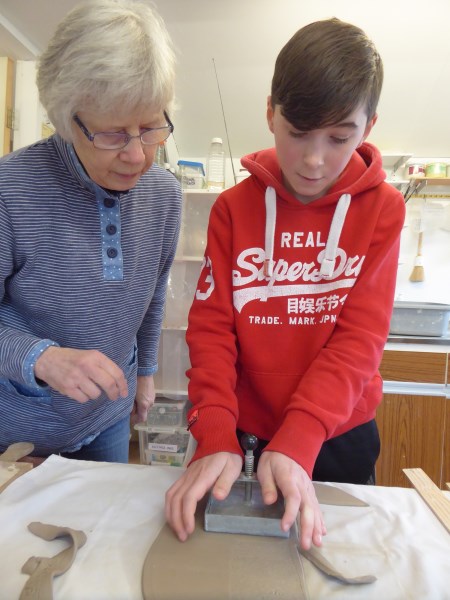 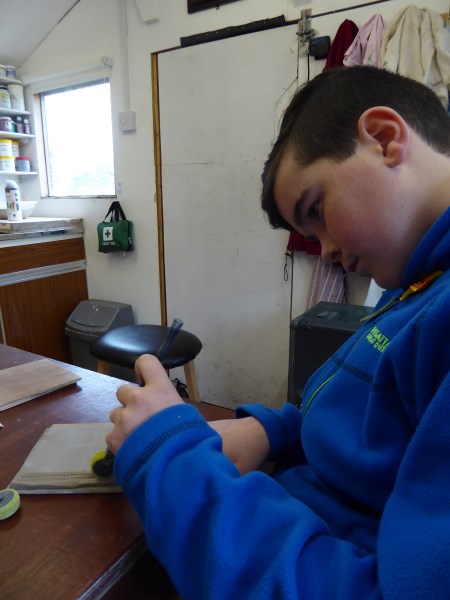 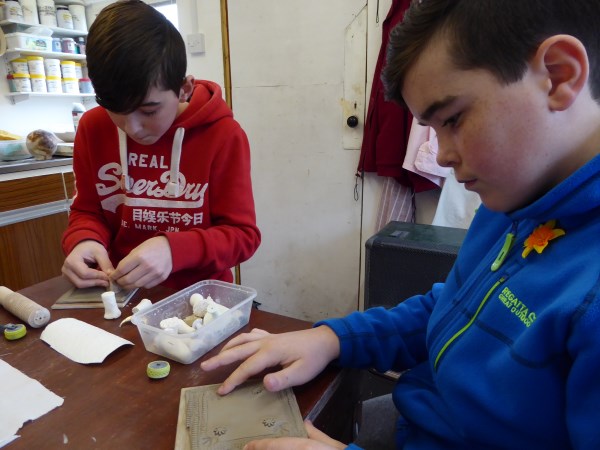 Duagh Pottery is an adults only operation but Maggie allowed my boys to have a go just so I could see how its done. Duagh Pottery offers a very different kind of day out for a small group in its Pottery Experience Day. All the details are on the website 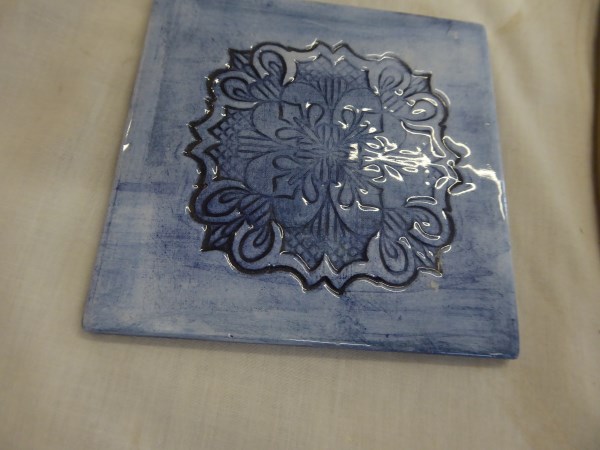 This is a tile made by Maggie in her studio in Duagh for her son’s kitchen in London. 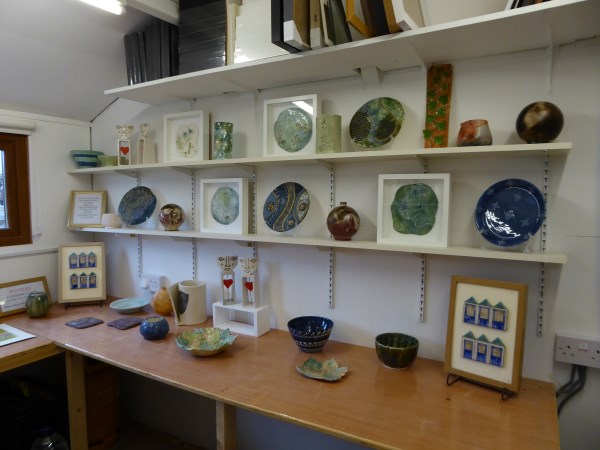 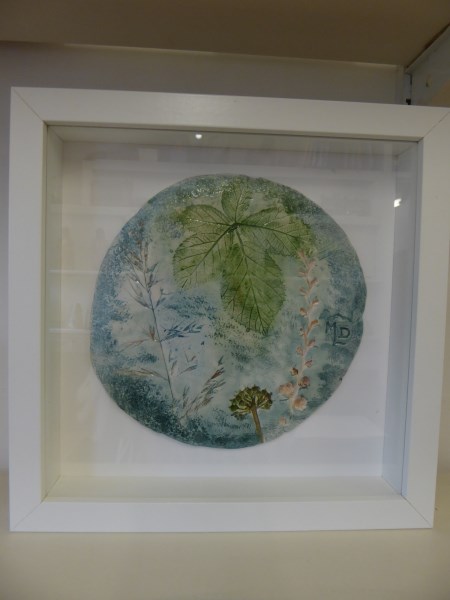 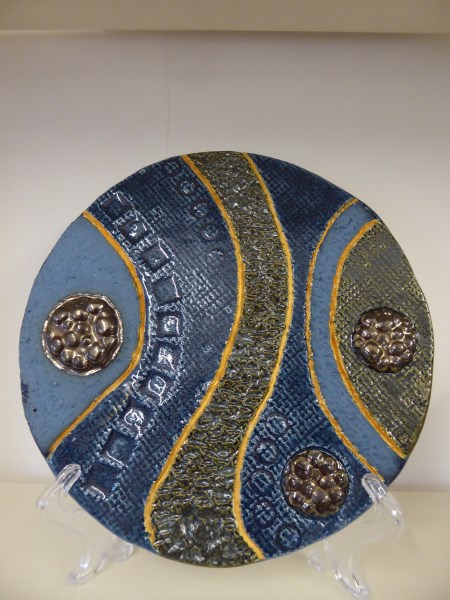 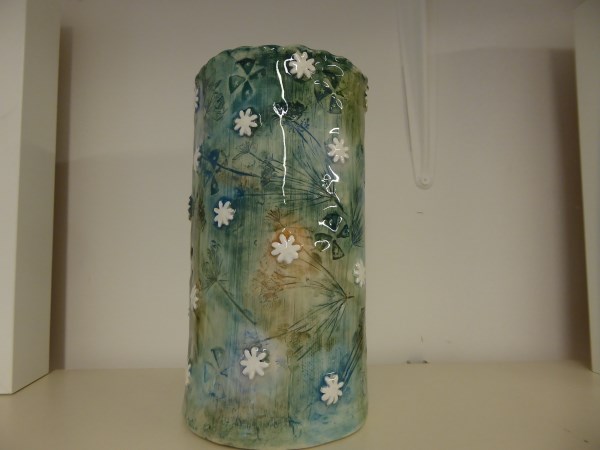 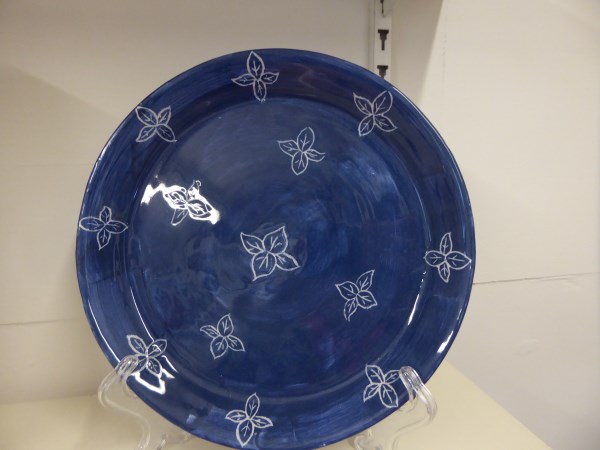 Above are some of Duagh Pottery’s beautiful  creations

Maggie and Mac are two more talented artists who have relocated to Kerry and continue to contribute and enrich the life of our community. 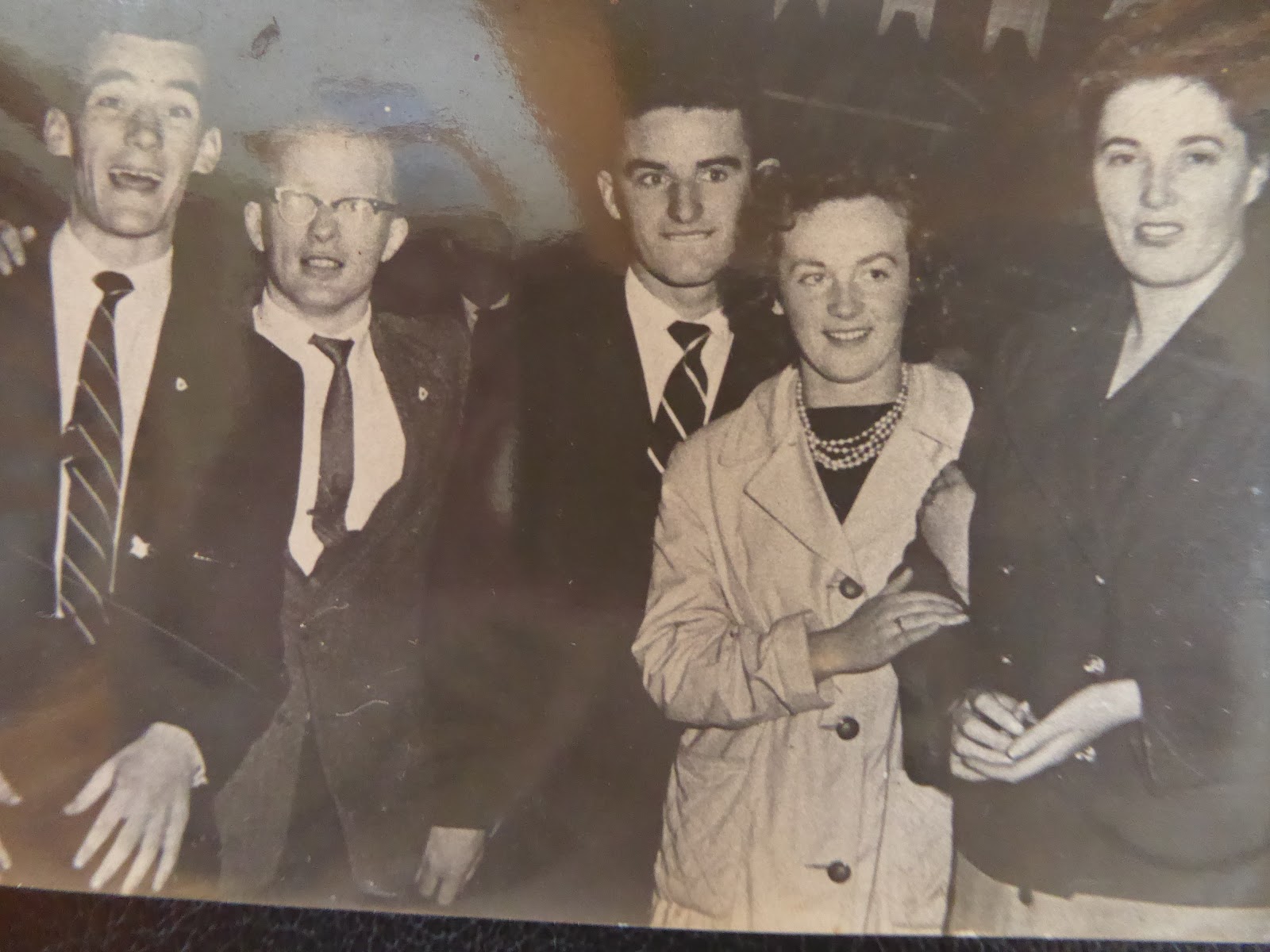 This photo is one of several that were given to me by Mike Hannon so that I could share them with you. Mike came upon these when he was clearing out his Uncle Johnny’s house and he knew that some people would love to see them and to relive the happy memories.

I recognised Junior Griffin and Margaret Dillon in this one and I asked Junior to fill me in on the the others. Here is what Junior wrote;

Left to Right…(later Judge) Brian McMahon; myself; Olly Kerins, Margaret Dillon, Joan Sharry (nee Griffin). That photo was taken in Ballybunion and I’m almost certain it was in 1959. Olly’s mother was housekeeper to Canon Peter O’Sullivan  who was our P.P  here in Listowel and came around late 1953. Olly’s eldest son is Liam Kerins who is the current manager of the Tipperary senior football team. Olly and his wife Eileen are now based in Tralee for many years. My sister Joan was married to Jack Sharry of Colbert Street who was himself an uncle to Margaret Dillon. Joan and Jackie settled down in Coventry, indeed next October will be the 10th anniversary of Joan’s death. Jackie pre deceased her. 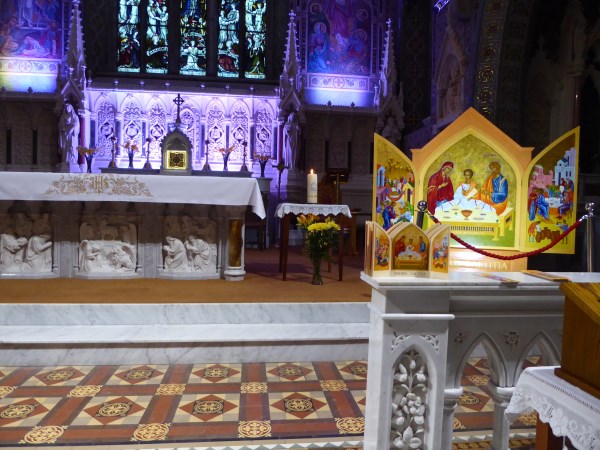 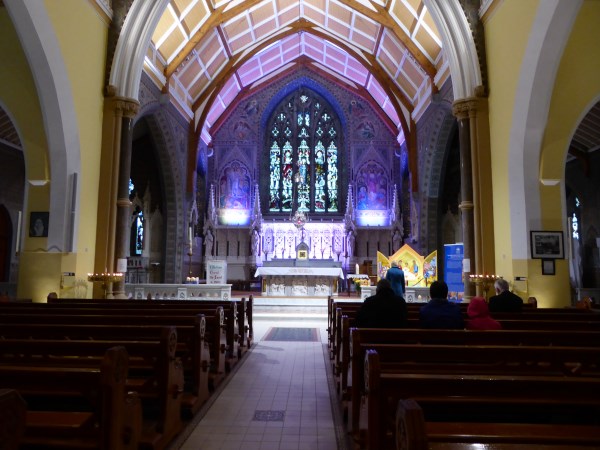 Jubilee Nurse, Skywalking and Help Needed with a Photograph