A Listowel Emigrant and A Church Street Pharmacy 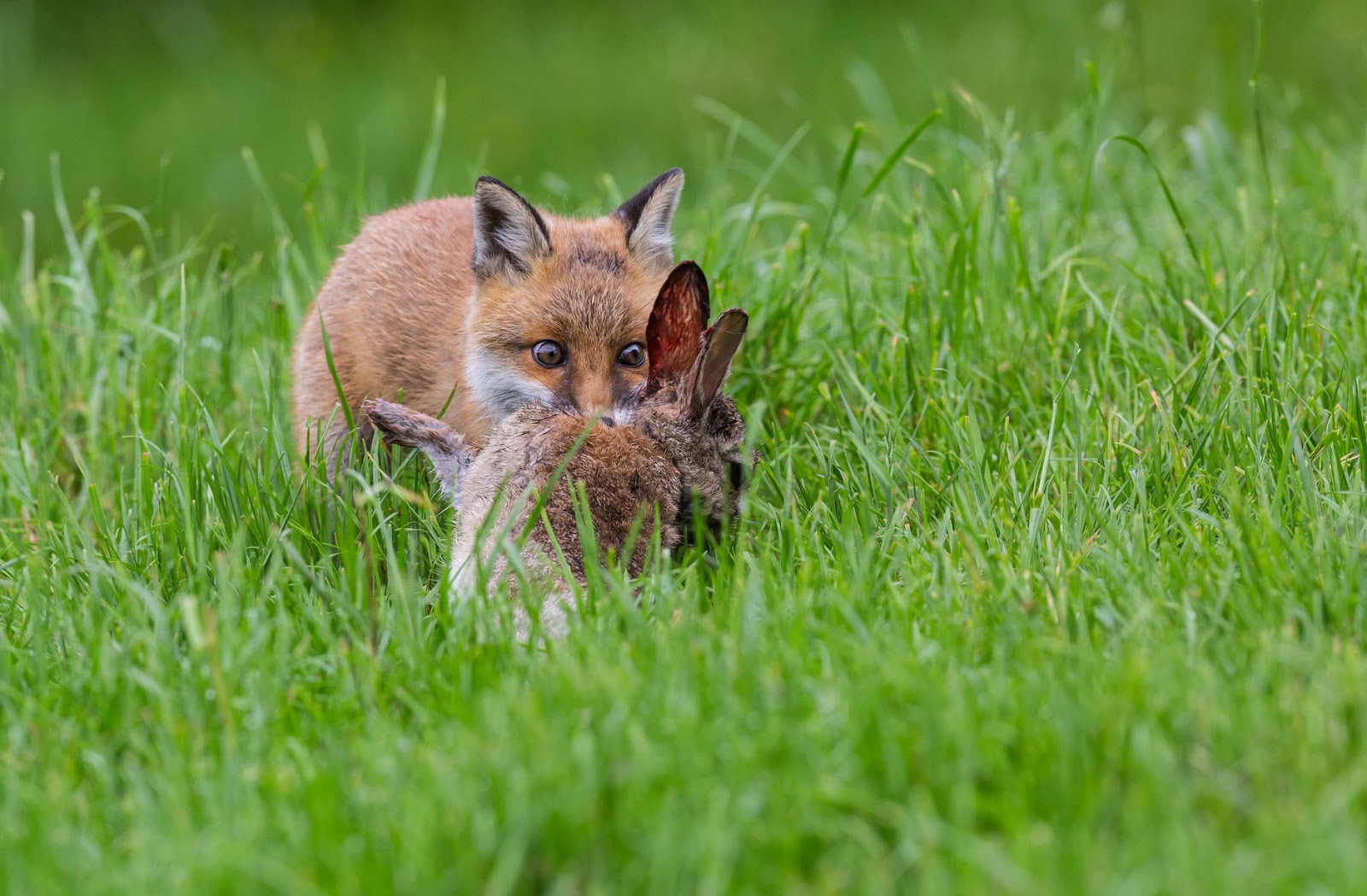 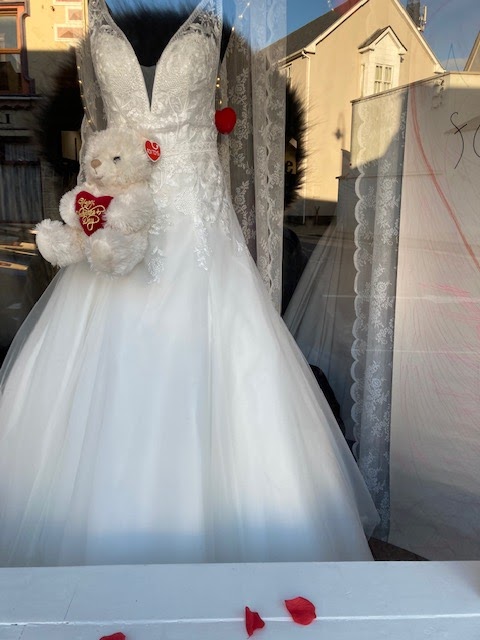 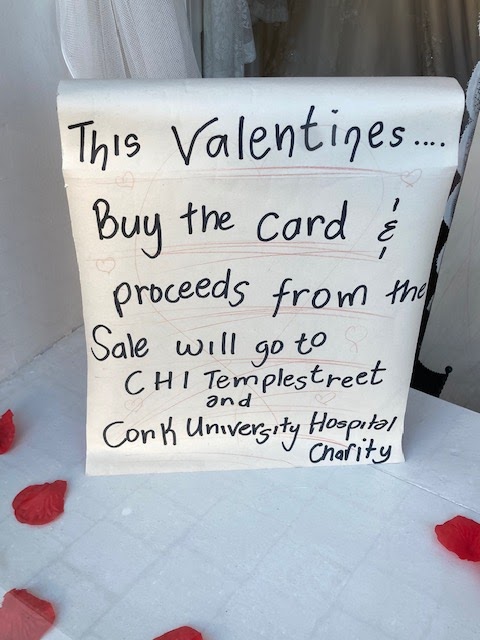 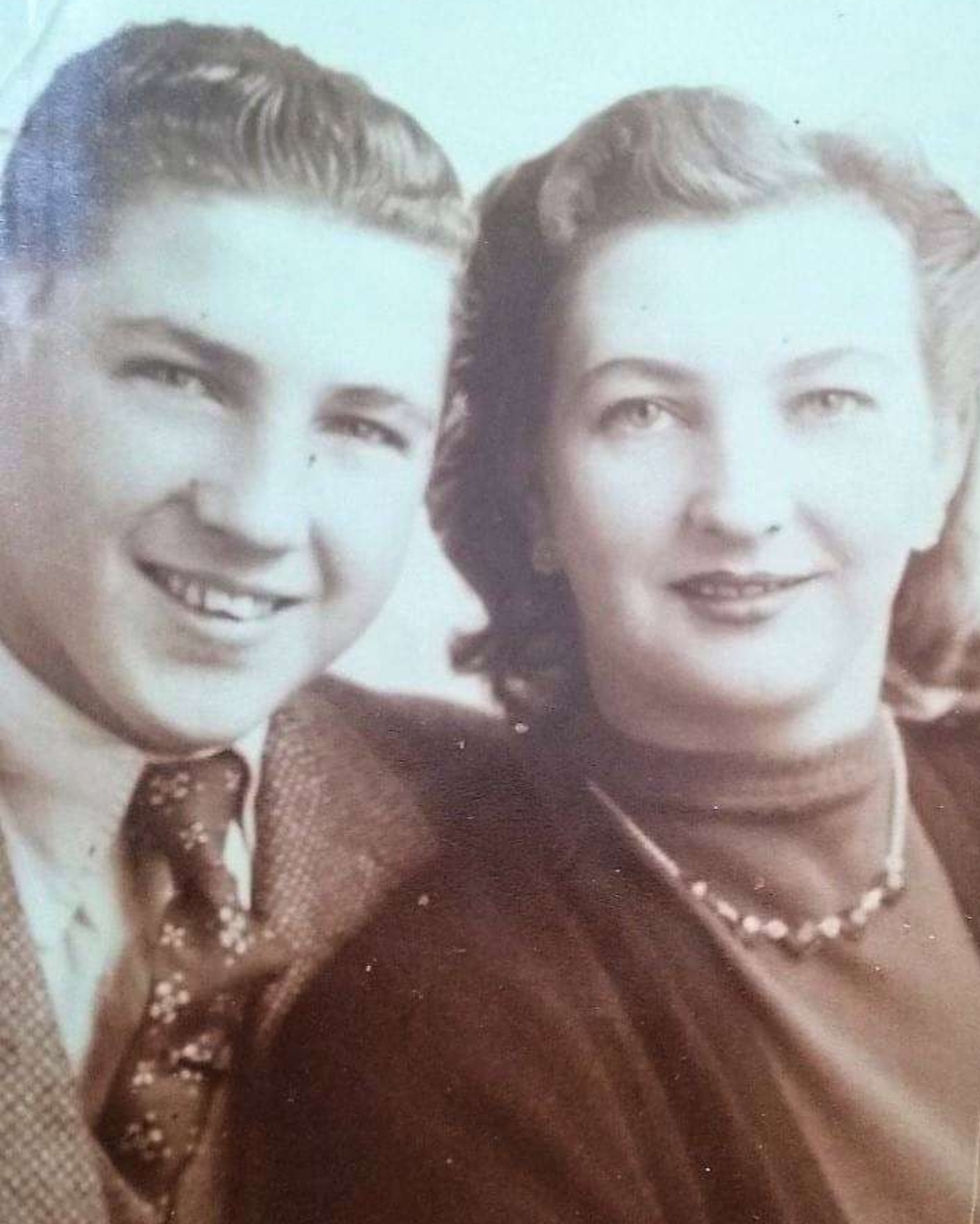 This is the late Joseph Hayes and his sister Philomena. Joseph was born in O’Connell’s Avenue, the youngest of eight children, in 1933. He and Philomena emigrated to England when Joseph was 14. The above photo was taken around that time. He lived in England until his death recently. Although he never forgot his native Kerry, he never returned.

Below is a link to the video tribute, Joe’s daughter, Ria Heslop sent us. 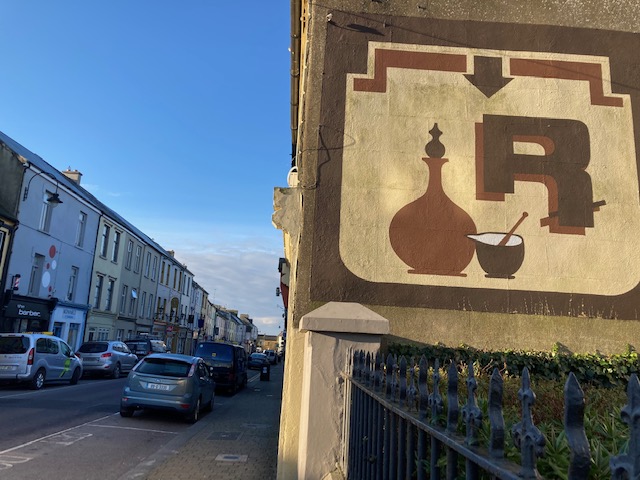 Do you see this every time you walk down Church Street Listowel? Have you ever wondered what it meant?

The sign is on the gable end of a shop that was once a pharmacy.

The symbol “Rx” is usually said to stand for the Latin word “recipe” meaning “to take.” It is customarily part of the superscription (heading) of a prescription.

The mortar and pestle  refer back to a time when pharmacists mixed their own potions and medicines.

Since time immemorial traders have used non language based symbols to announce their presence and promote their wares.

A red and white poll meant a barber worked within.

They are still at it today. Think of the apple with a bite taken out or the Nike swoosh.

A Word Ireland MAY have given to the world

“That will put the kybosh on it for certain” roughly translates as “That will be the end of that.” One possible derivation of the word kibosh is the Irish an chaip bháis. It was customary for a judge to don a black cap, (an chaip bháis) before pronouncing the death sentence.