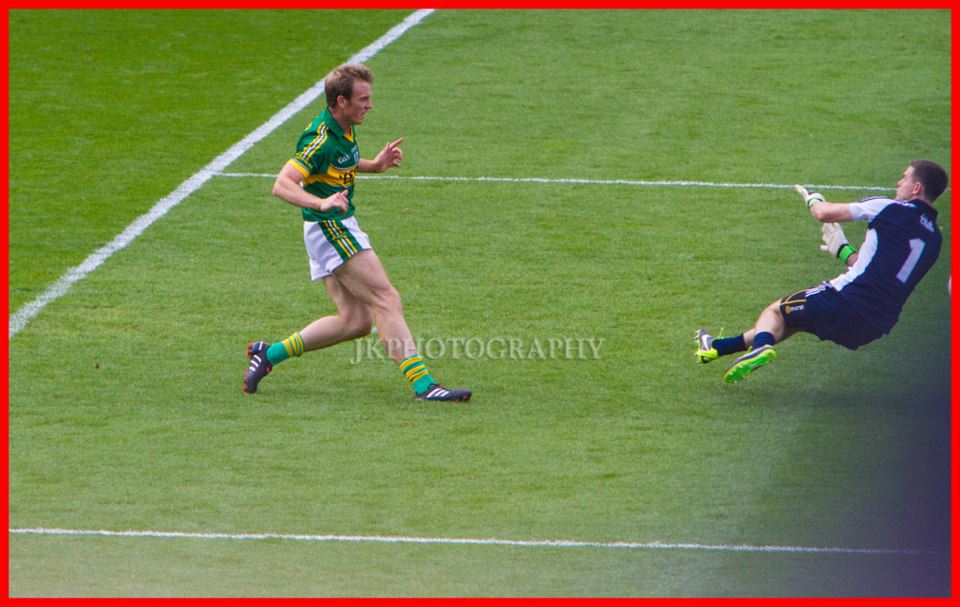 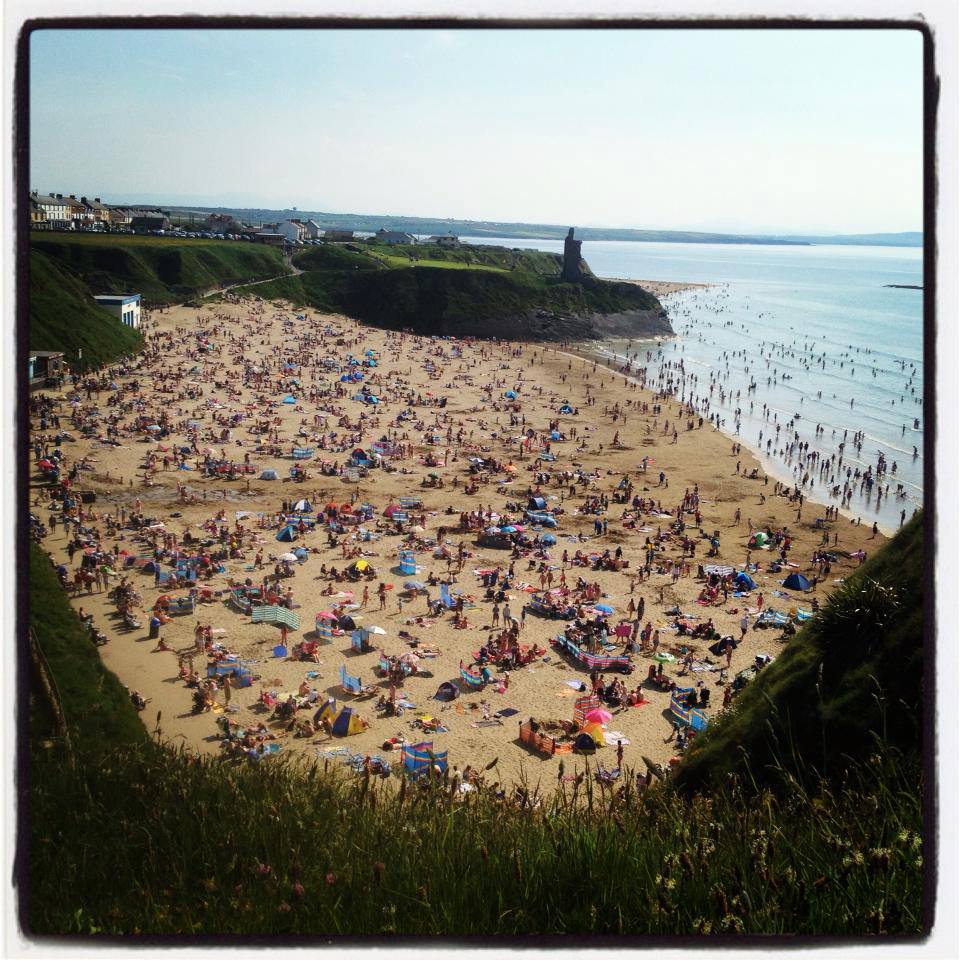 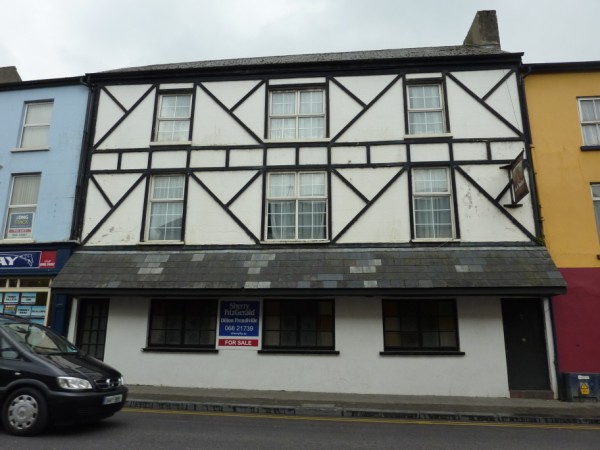 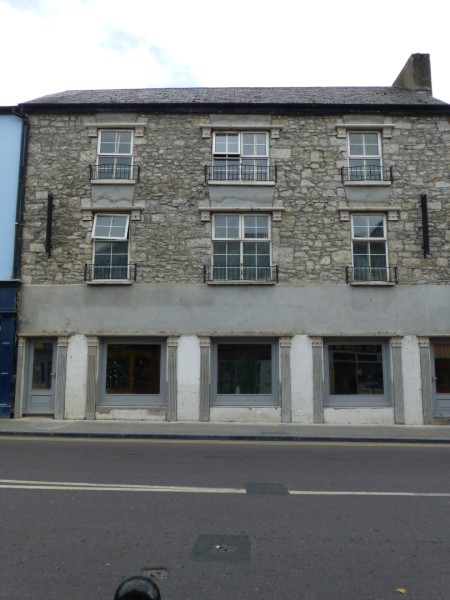 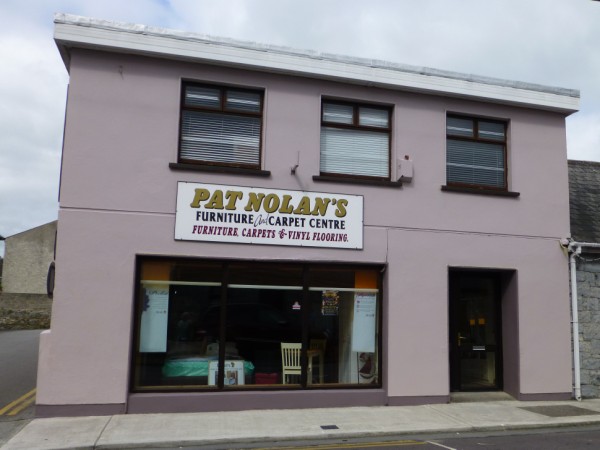 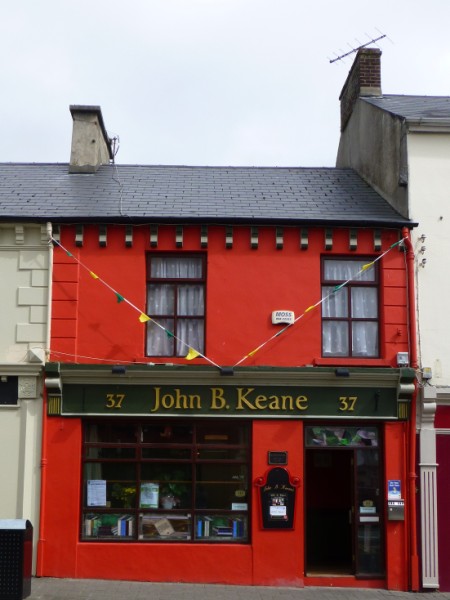 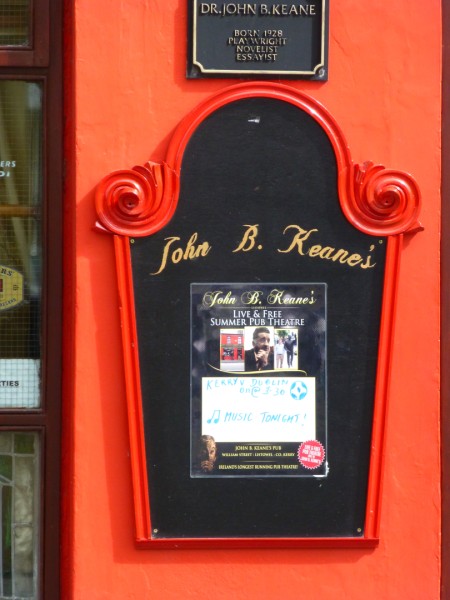 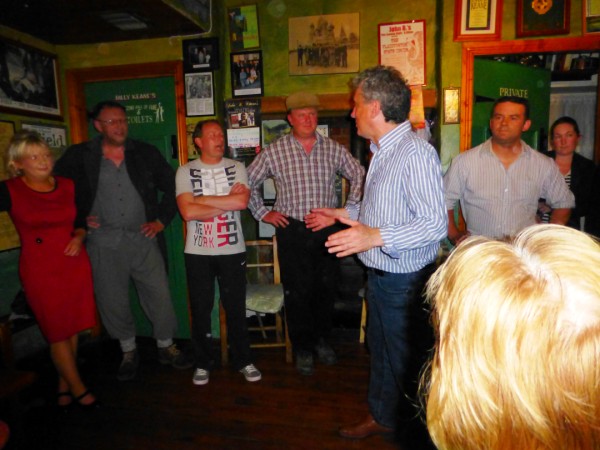 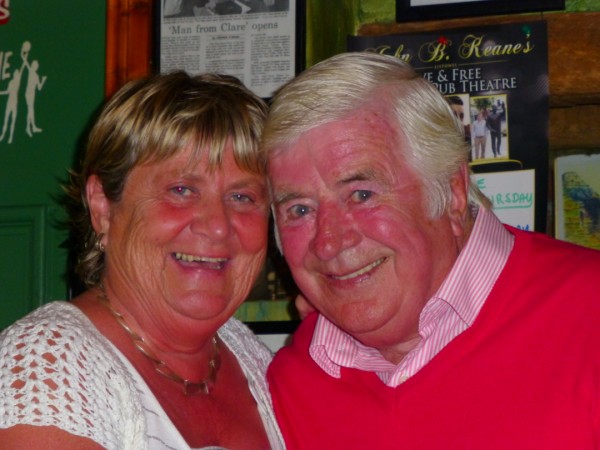 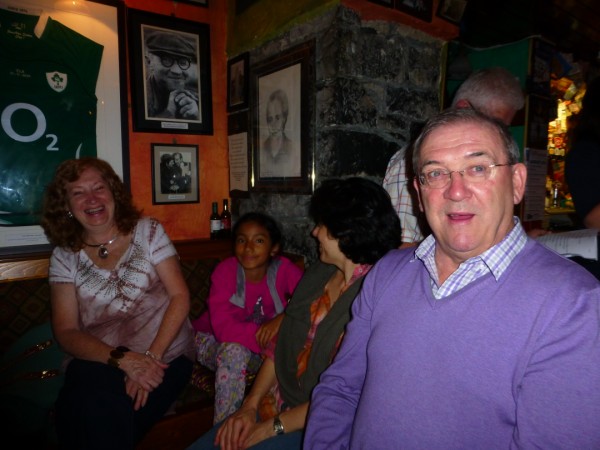 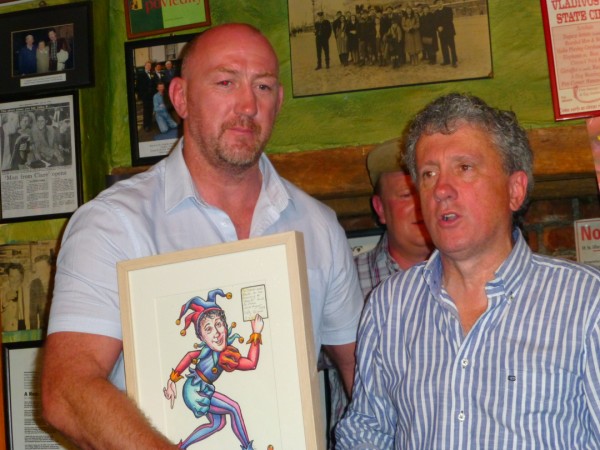 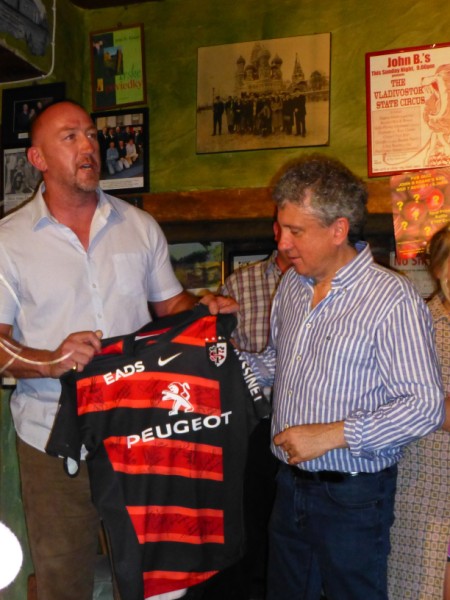 Make hay while the sun shines