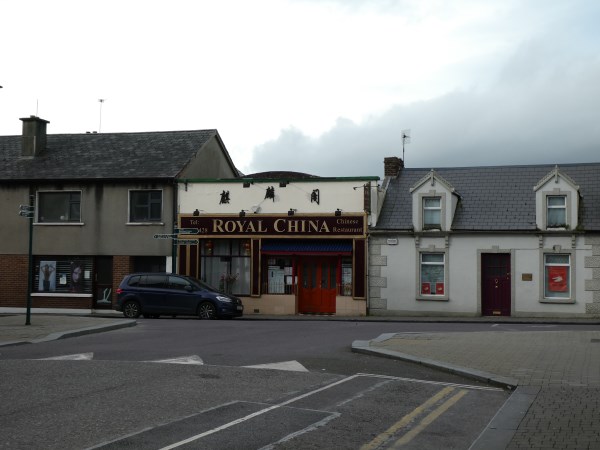 At the Corner of Charles Street and William Street 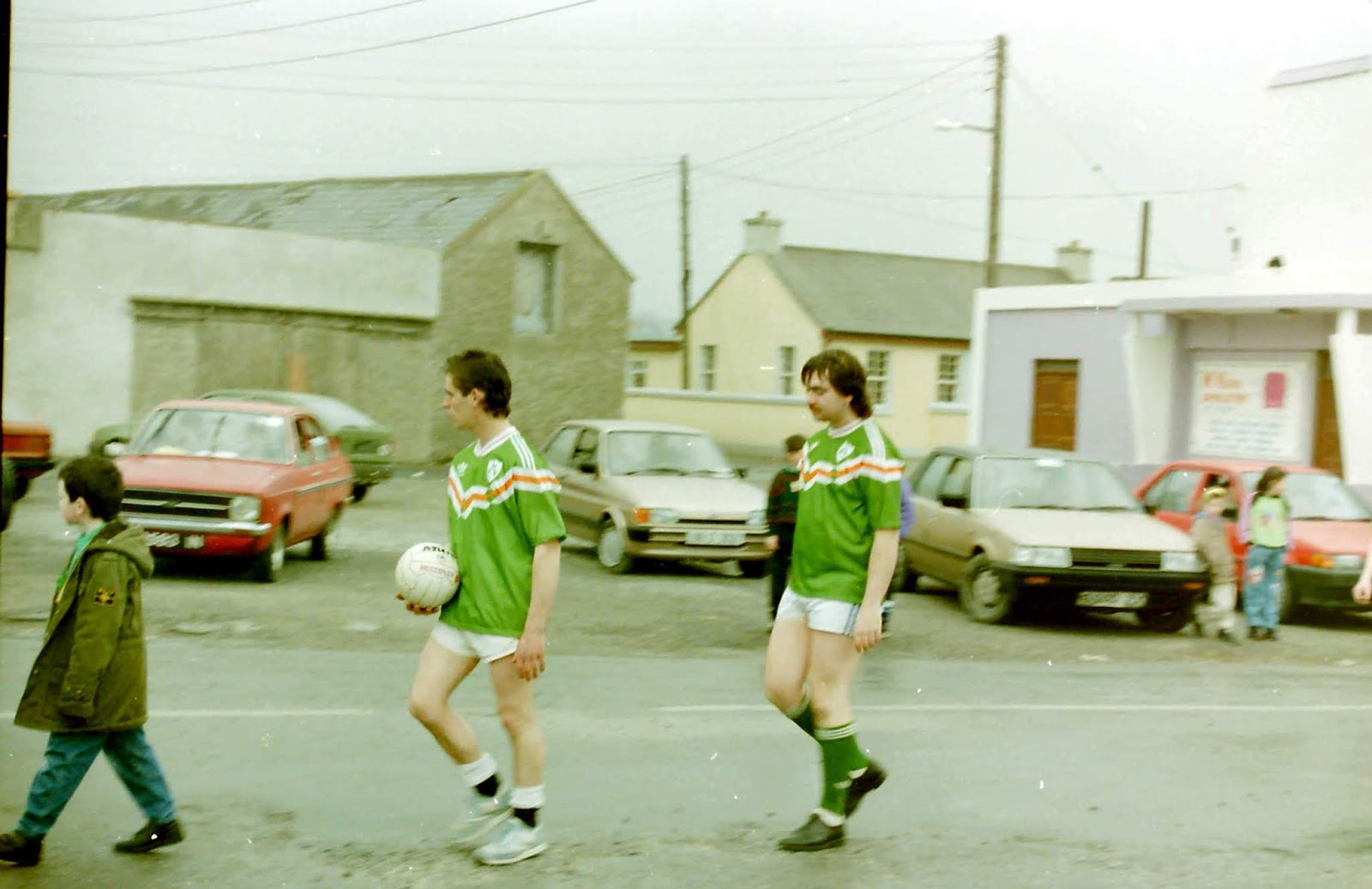 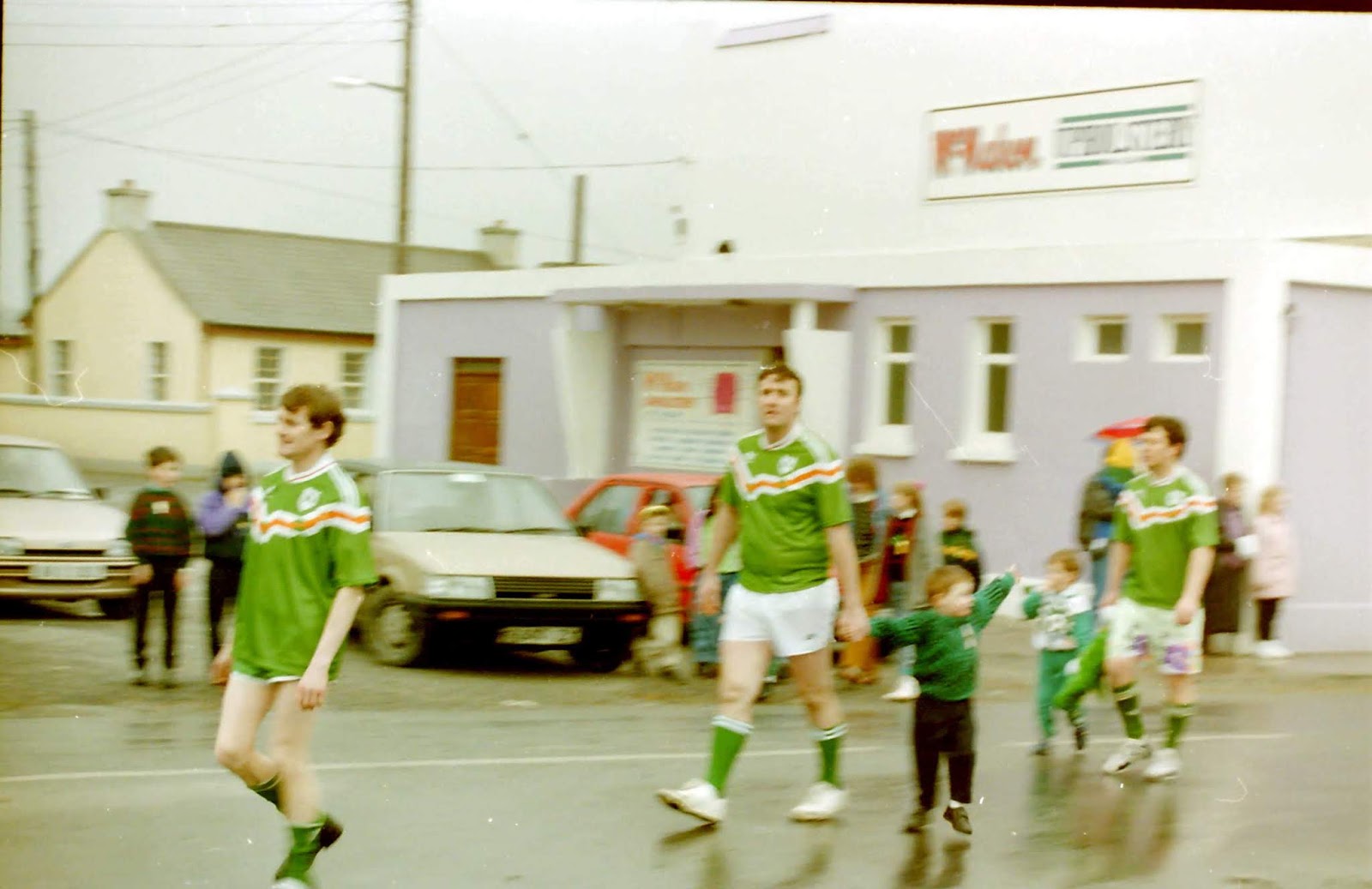 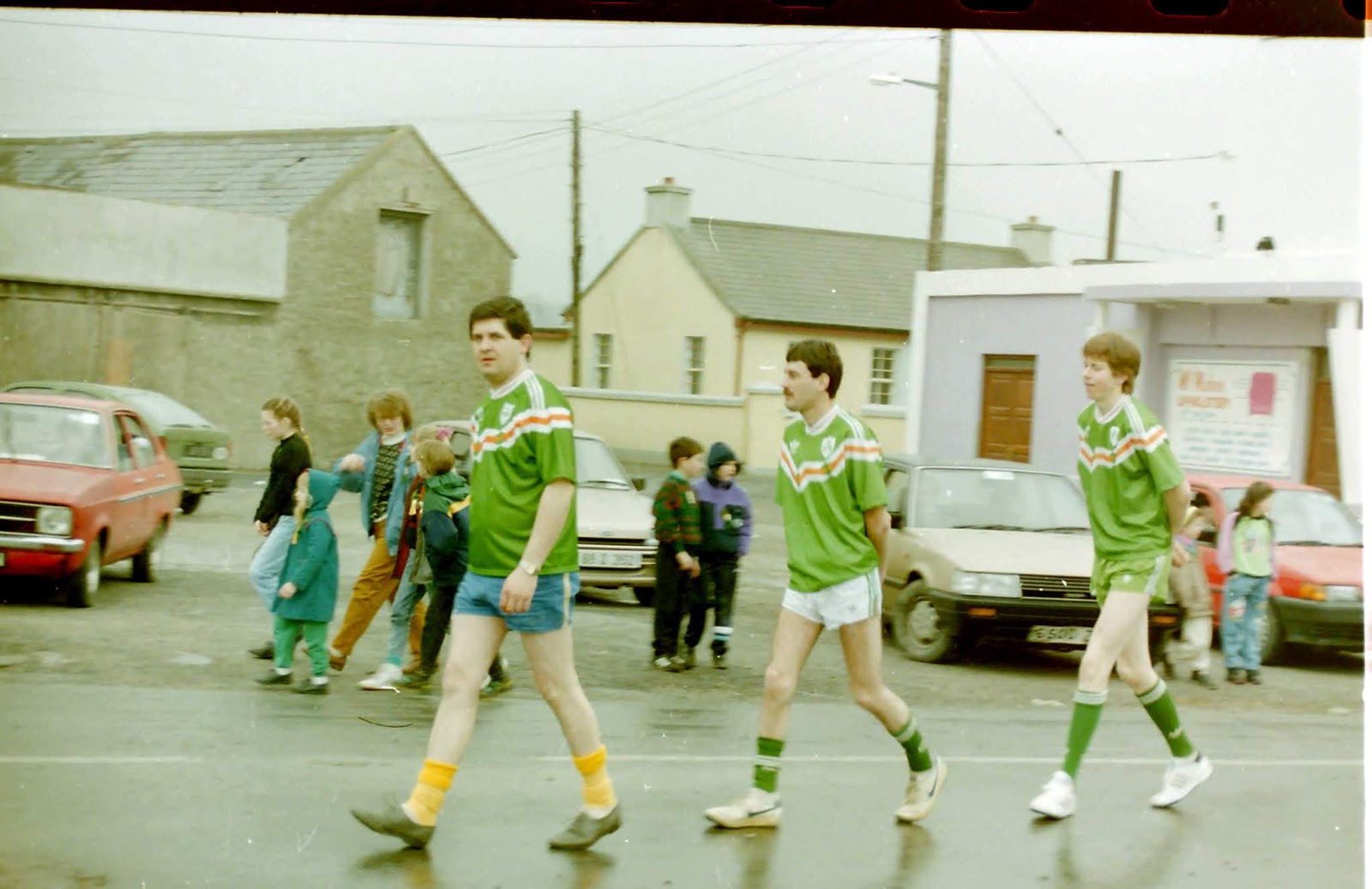 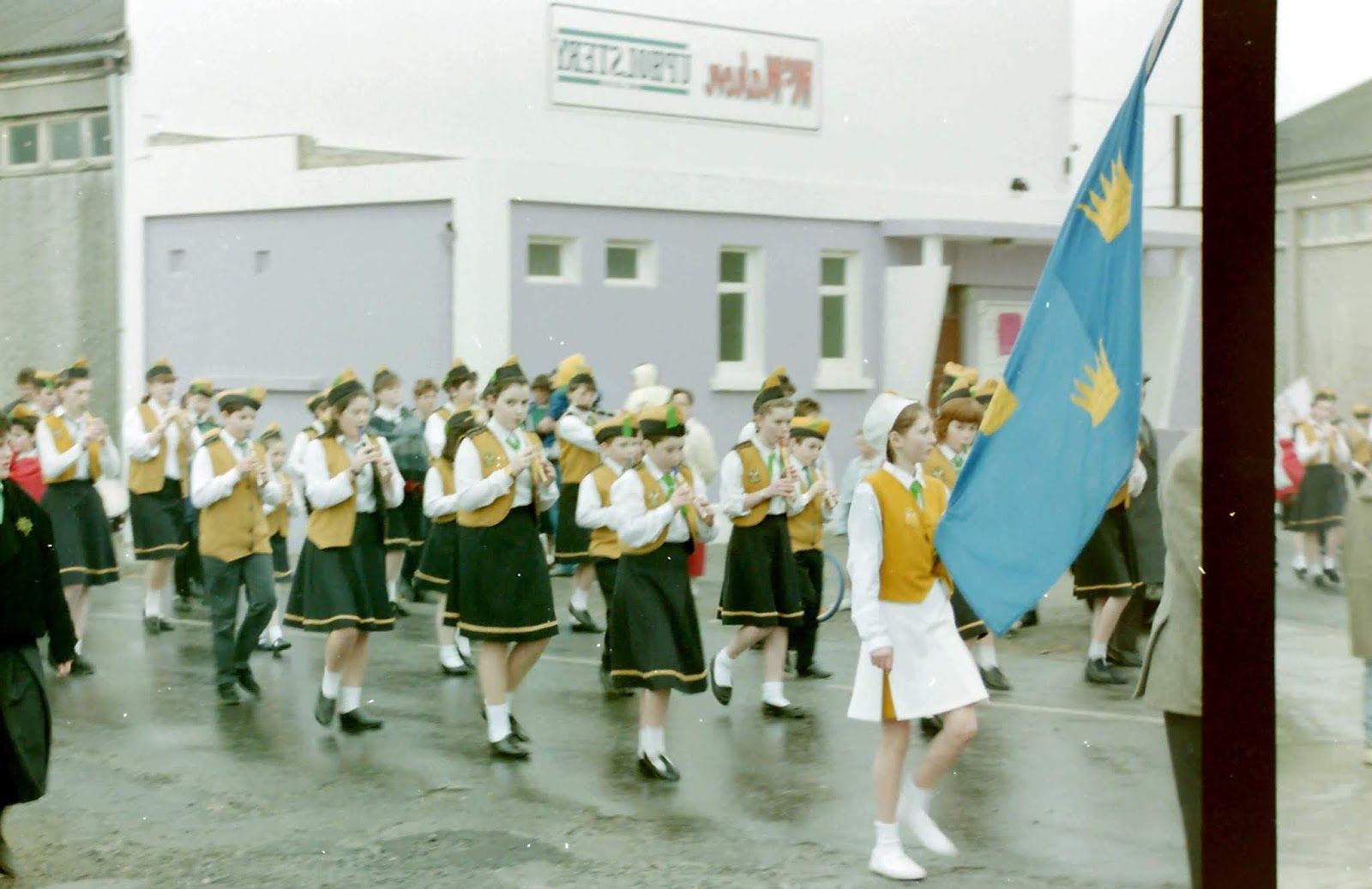 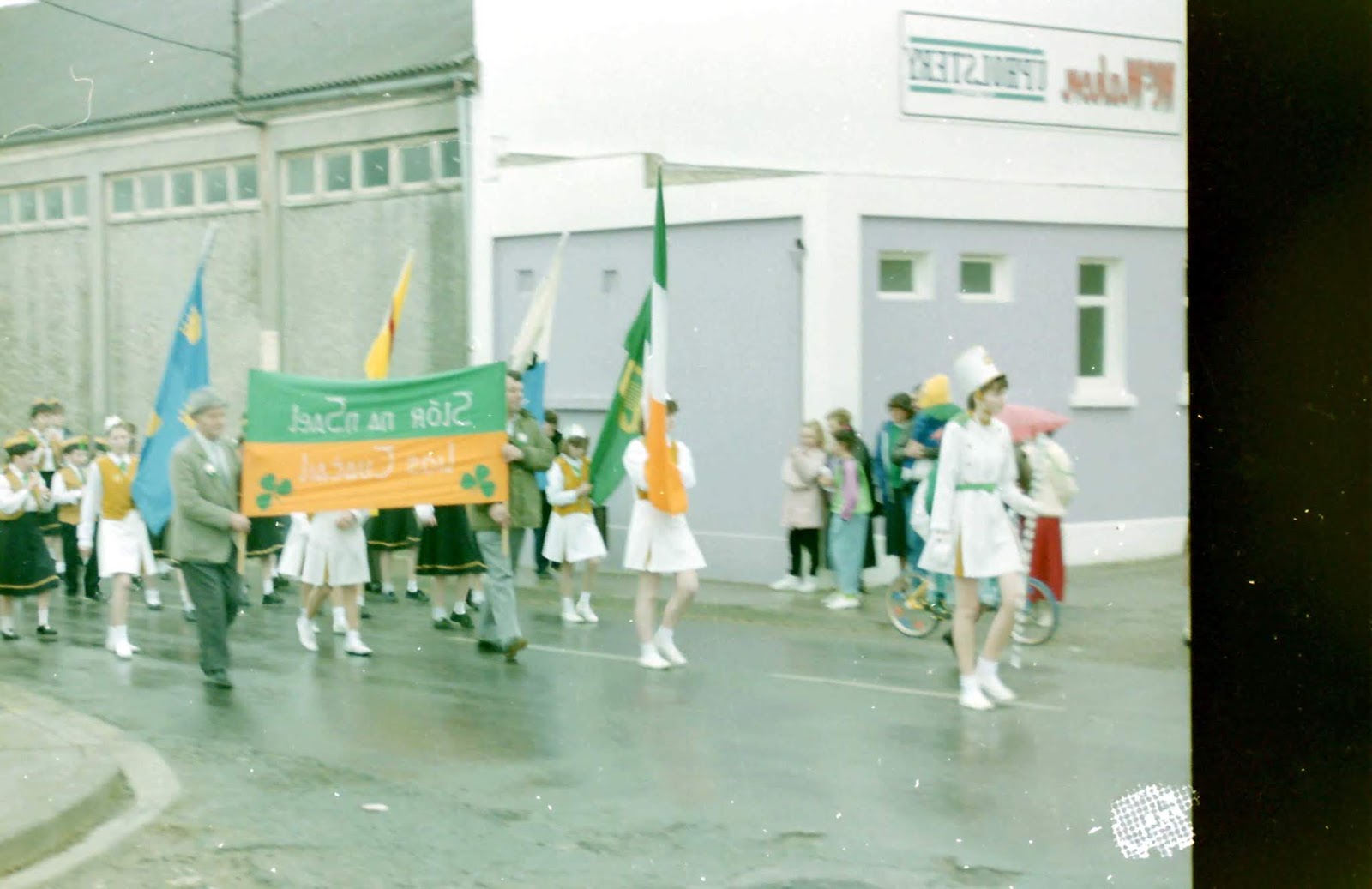 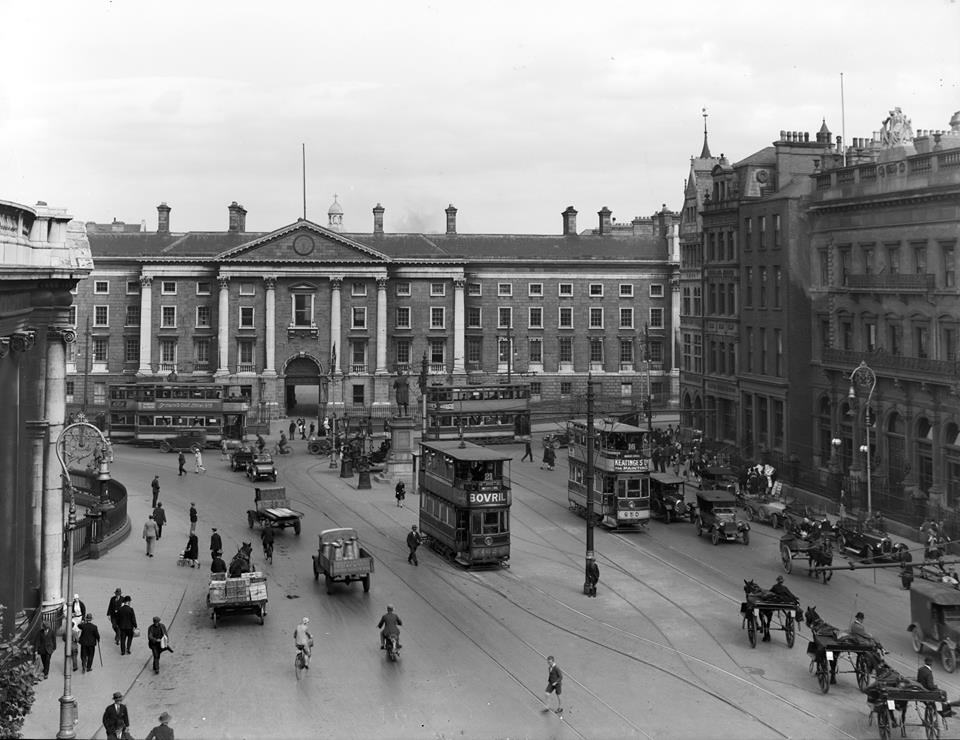 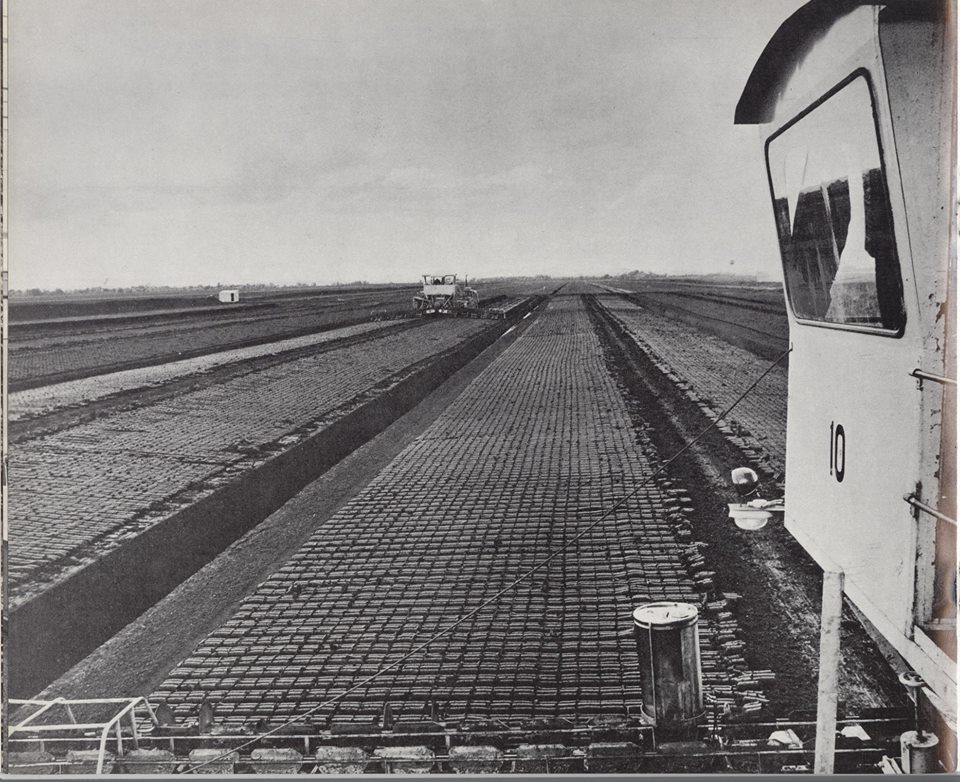 A photo from the Foidin machine, taken in 1967. There’s also another one in the background. The Foidin or small sod programme, began work in 1965 and was an attempt to produce small sods of peat on milled peat bogs. This was because of a succession of bad summers during the 1960s. Much of the experimental work was carried out at Oweninny, Co. Mayo. However the machines were too big and the programme was dropped in the early 1970s. The seventies also brought a lot of dry sunny summers. 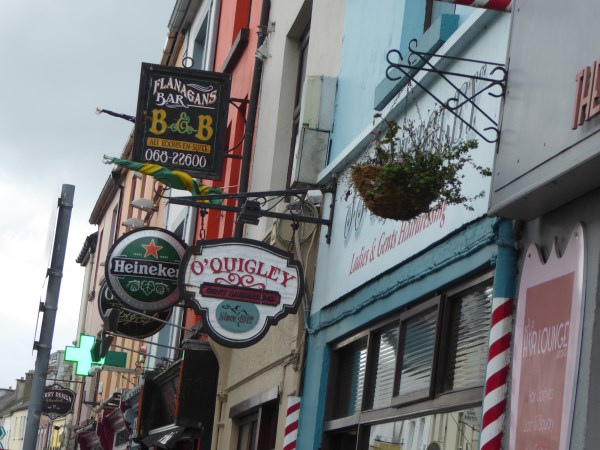 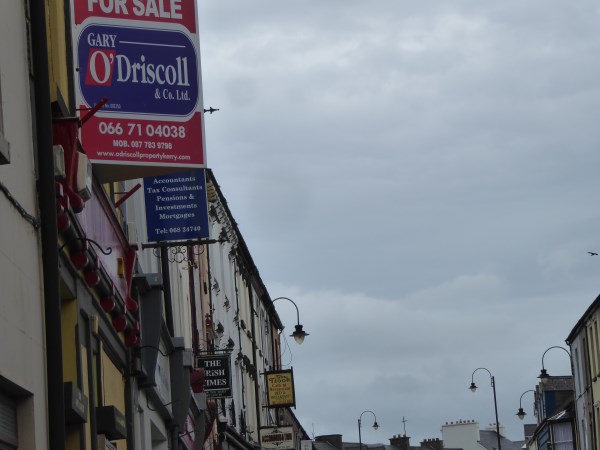 Signs and shingles on Church St., Listowel in March 2019

Vincent Carmody on His Book Tour 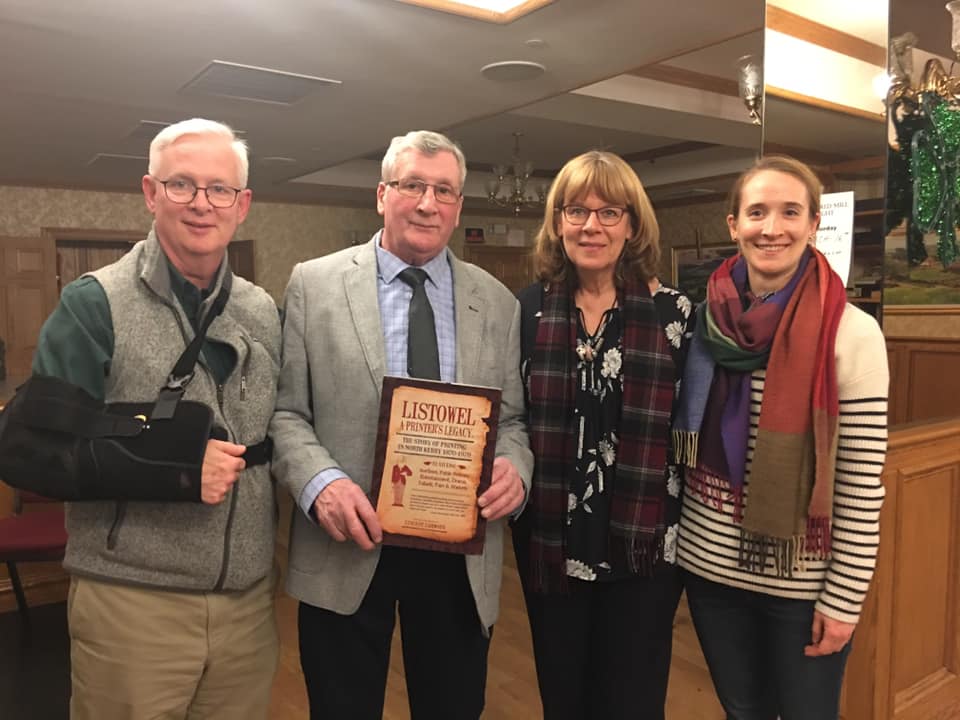