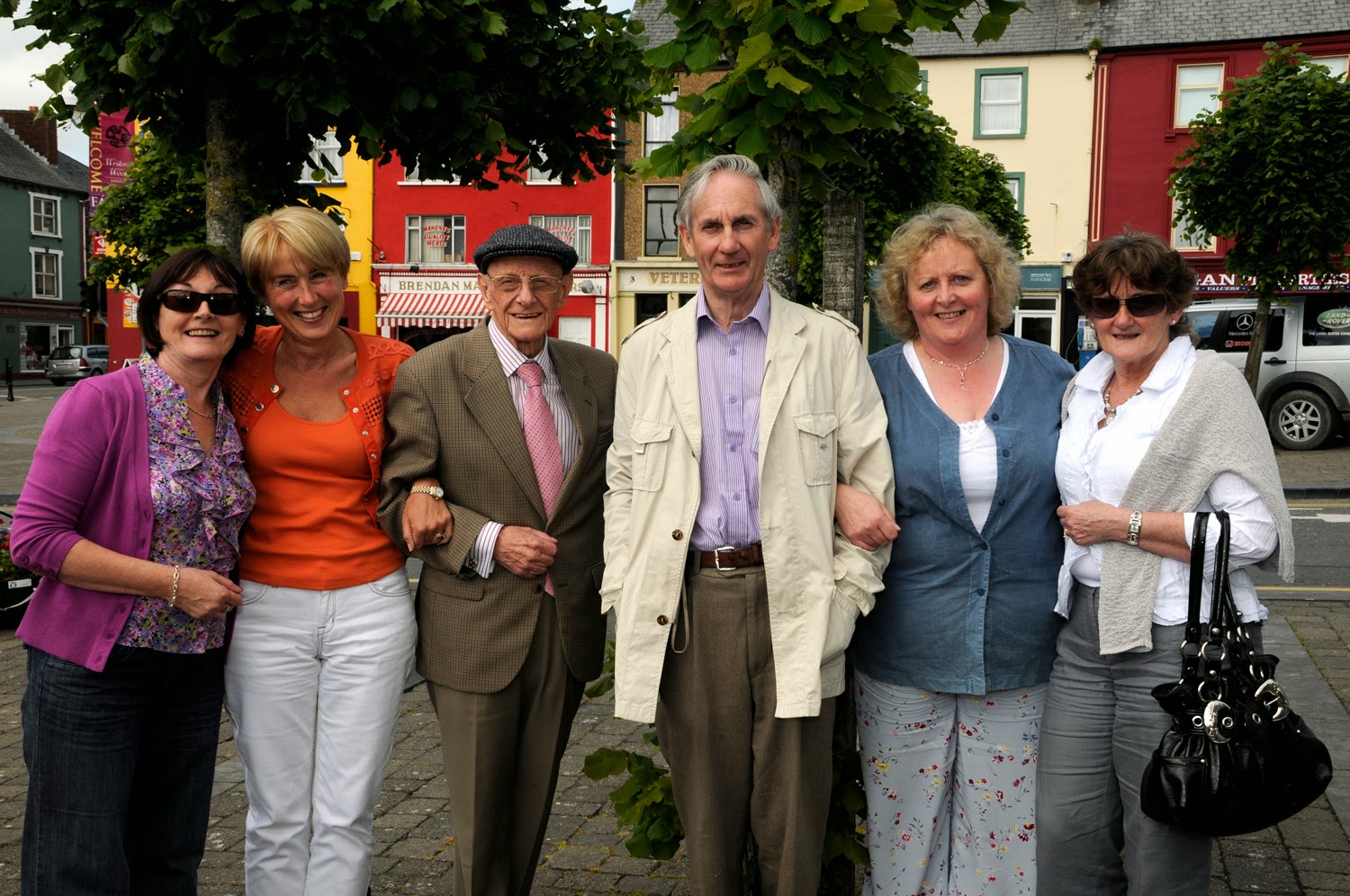 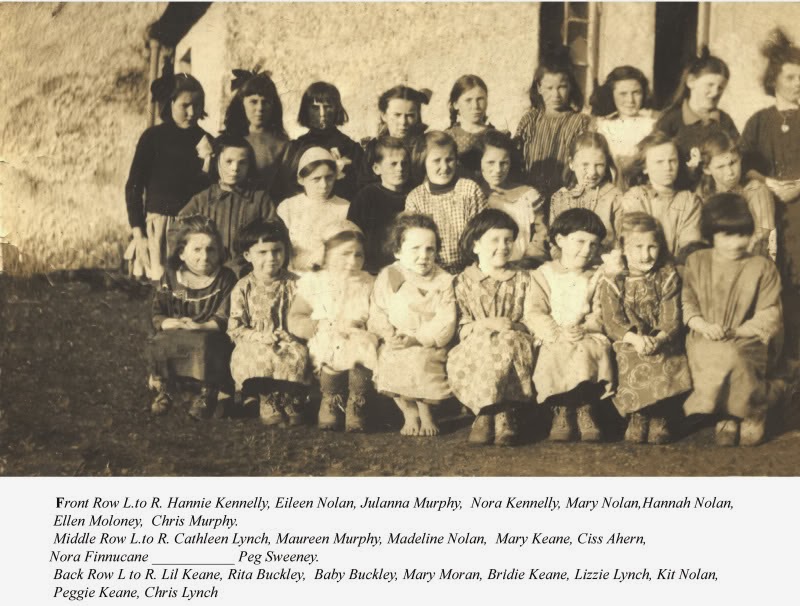 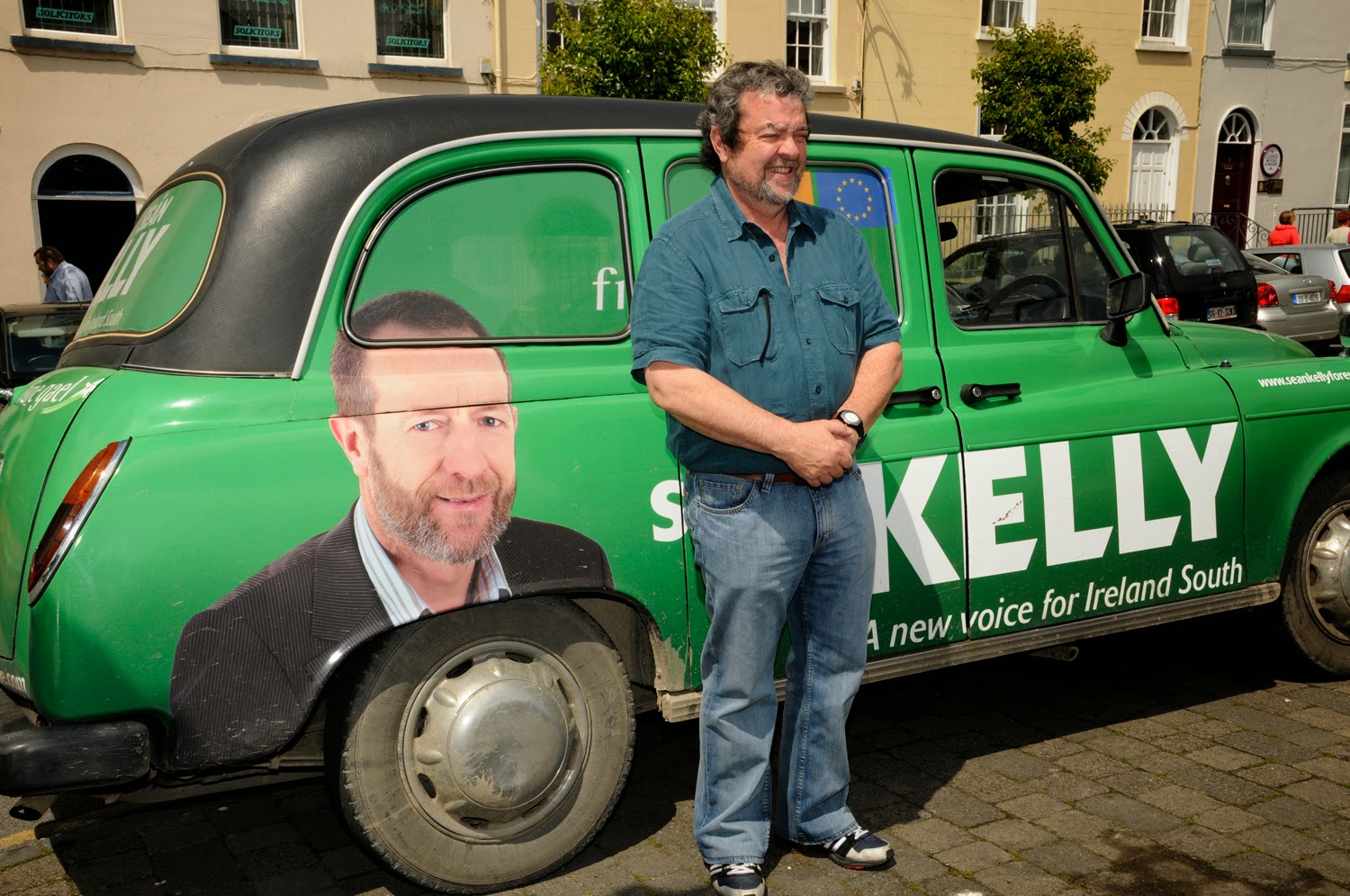 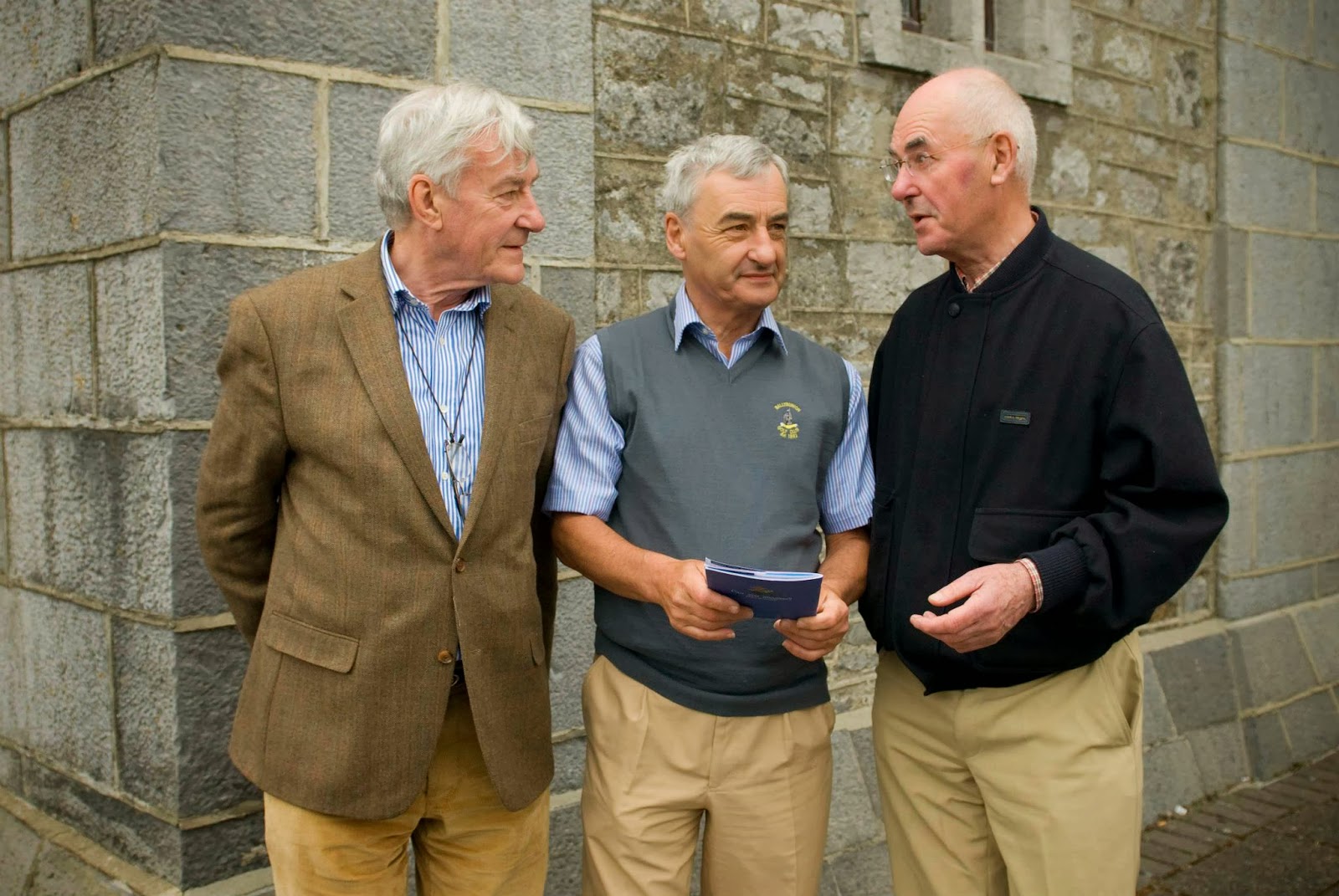 Rivals on the racetrack; friends in the weigh room. 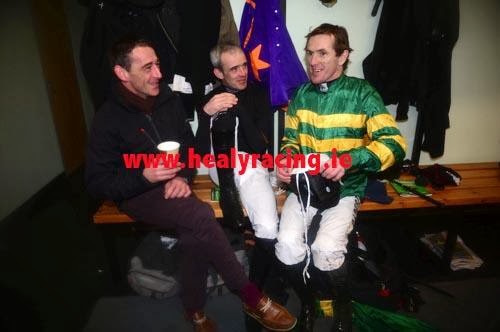 Another good one from Pat Healy: Davy Russell, Ruby Walsh and A.P McCoy enjoy a chat and a cuppa. 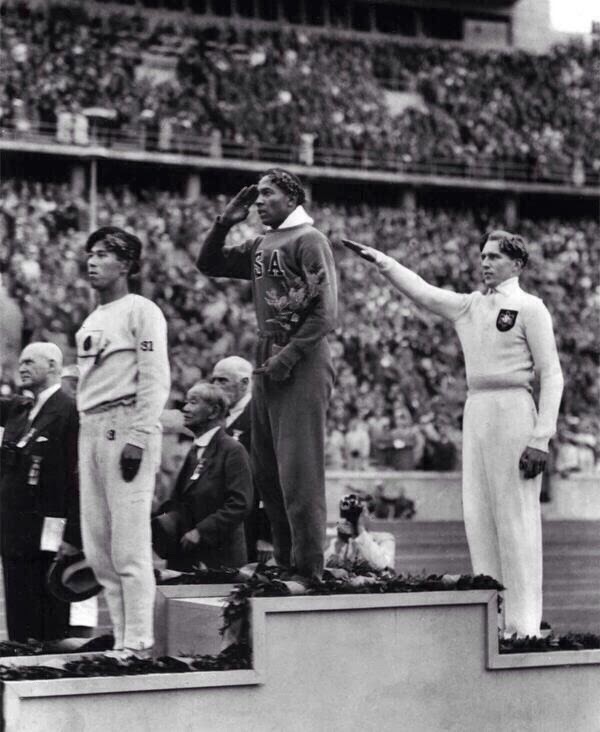 Jesse Owens of the US salutes his country’s flag on the podium after winning gold at the 1936 Olympics which were held in Nazi Germany.