A Poem, a Photo or two and Social Distancing in Church and in Goggin Insurers and Radio Kerry’s Rambling House 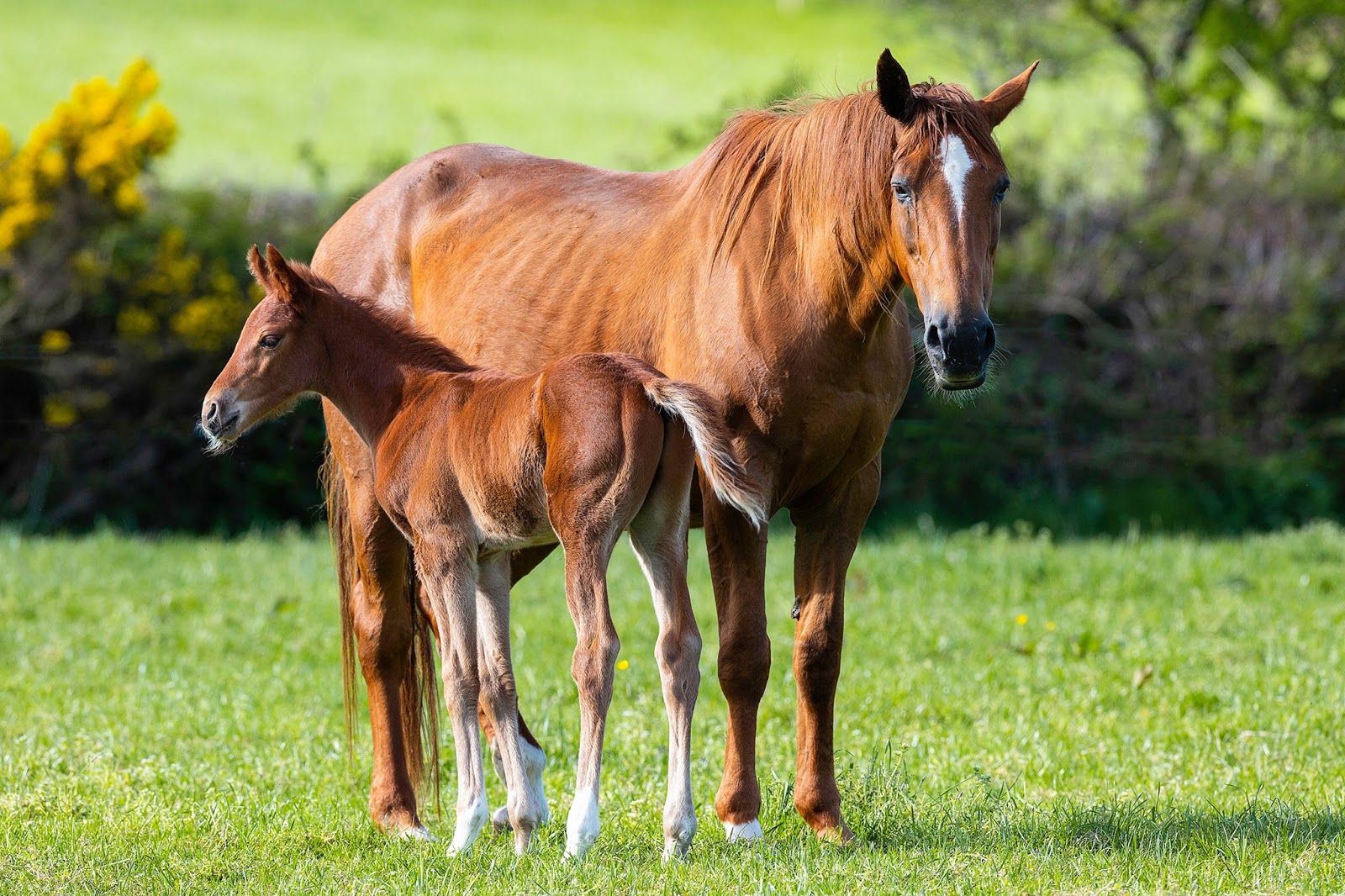 A Poem from the New York Irish American Advocate 1911

Don’t  forget  there  is one  famed  spot

And  Listowel  maids  will  greet  you  there,

With  brothers one  and  all,

To  lend  one  other  charm  To that  great Newtownsandes  ball.

Who  hails  from  loved  Duagh,

Is  wondering  why  those  Kerry  boys

Well, the  boys  from   Ballylongford

And  from  that  to Tarbert  Town,

And  Dereen  of  such  renown,

And  one  night  of  mirth  and  gladness

At  the  Newtown  Social  ball. 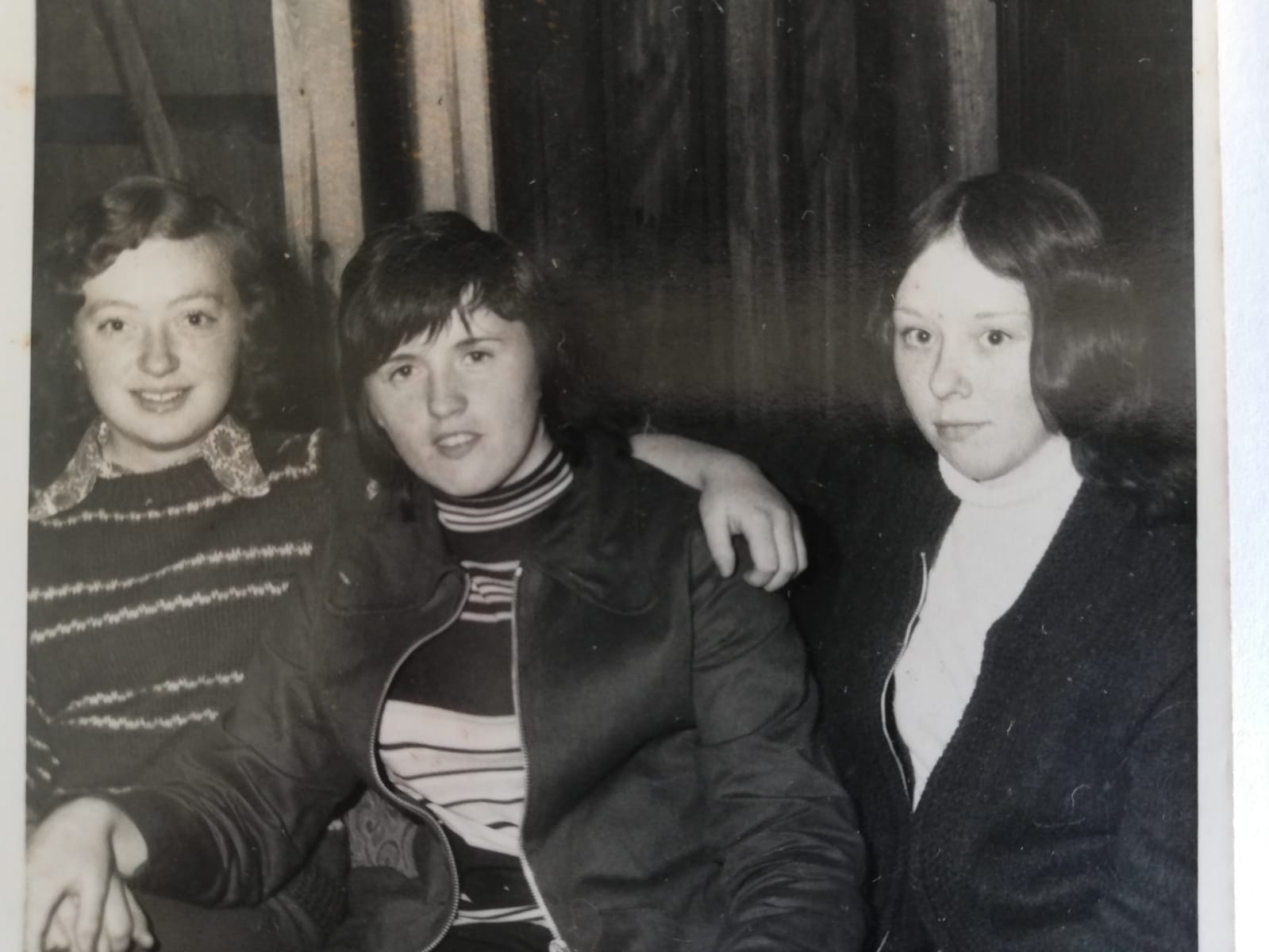 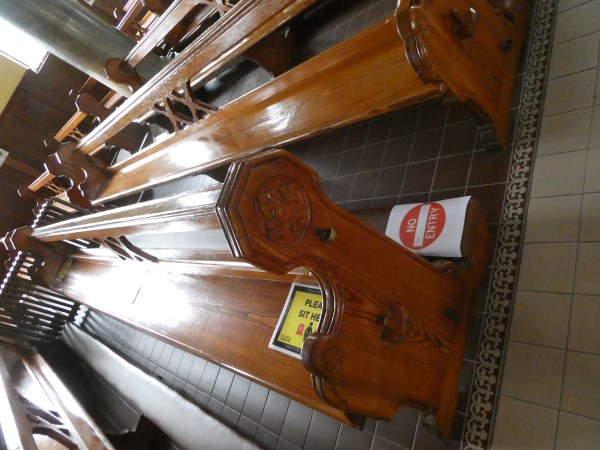 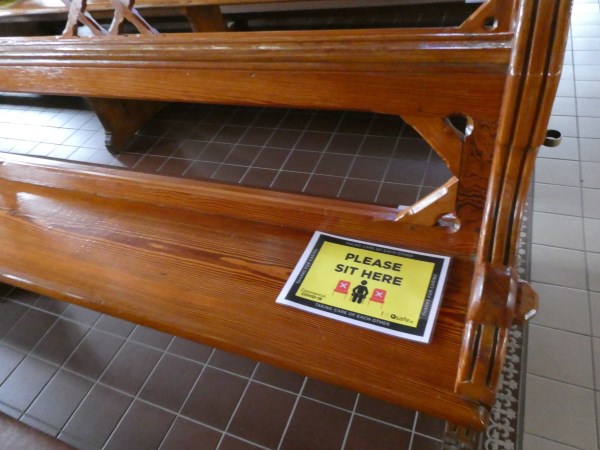 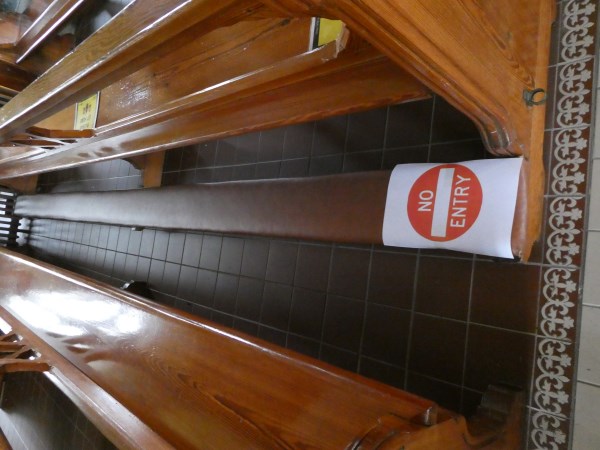 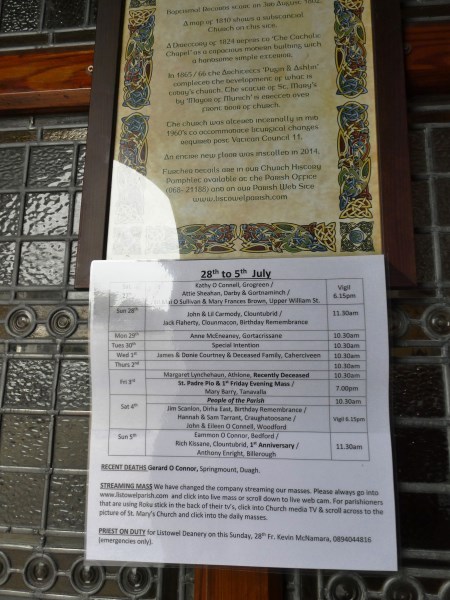 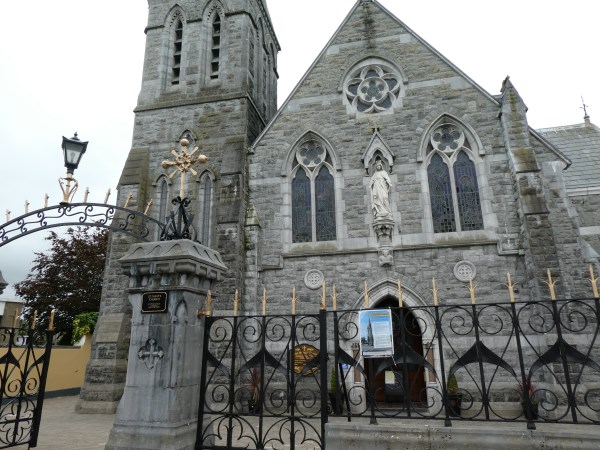 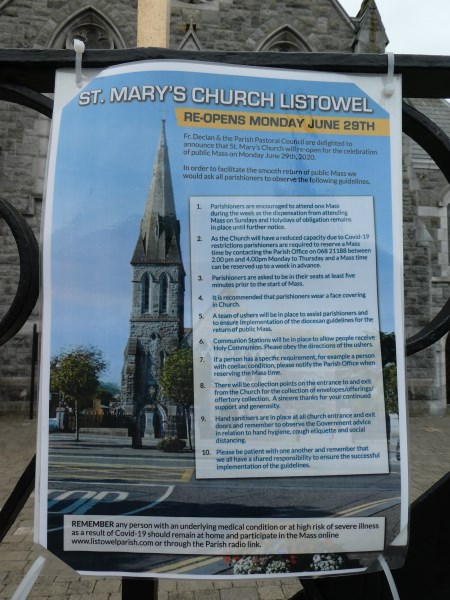 Daily mass has returned. Only 100 people allowed in the congregation. Ushers will show you to your allotted seat. Every second pew is kept free. It’s the new normal. Live streaming of mass continues.

Snapped on Their Lunch Break 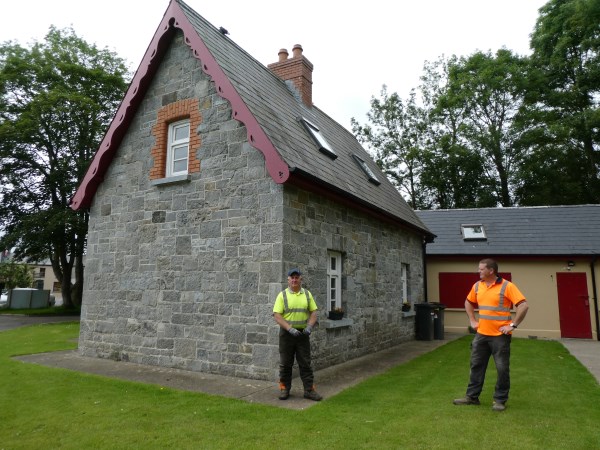 Only 2 Customers at Once 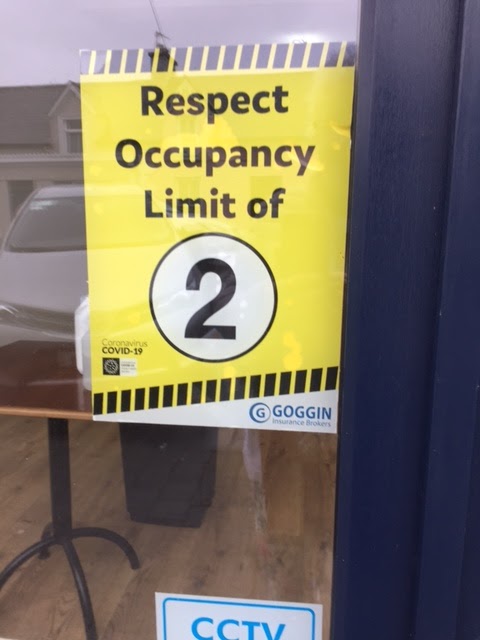 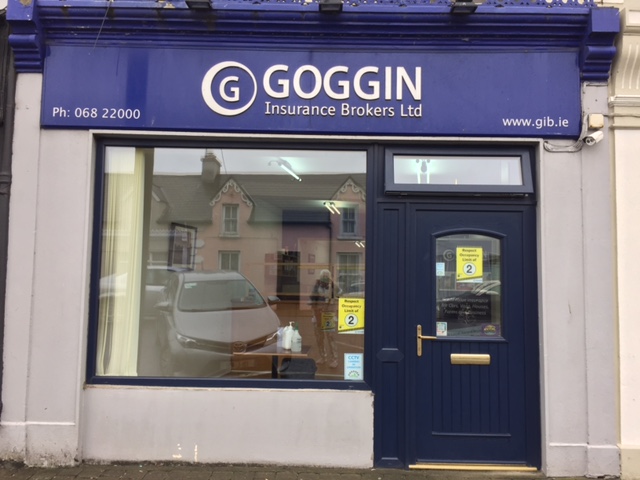 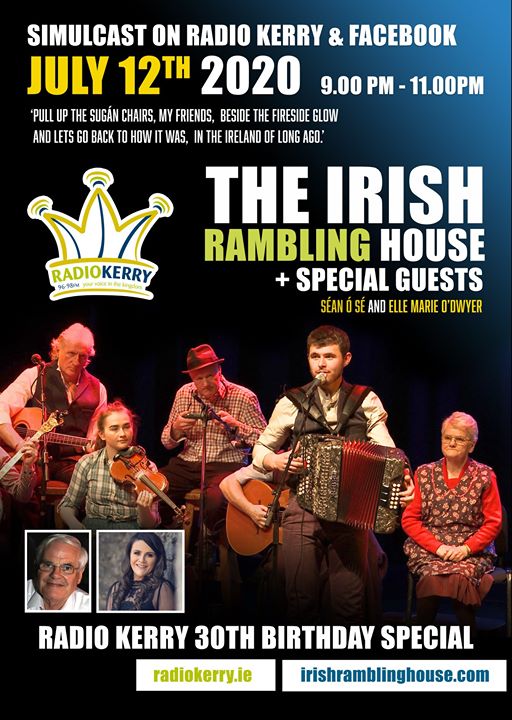 30 years ago the sounds of the Rambling House played out on radios across Kerry as Dan Collins brought storytellers, singers and musicians together in Radio Kerry’s first studio at Park View Tralee on Sunday nights. Recently Radio Kerry brought the show back, this time to the stage with a series of sell out Irish Rambling House shows. On Sunday July 12th, in celebration of our 30th birthday, we’ll have a special Irish Rambling House programme simulcast on Radio Kerry and Facebook between 9 and 11pm! 30 years keeping traditions alive – Radio Kerry!

Basketballers in the 1980s, Famine in the 1800s, The Tally Stick and Ballybunion today