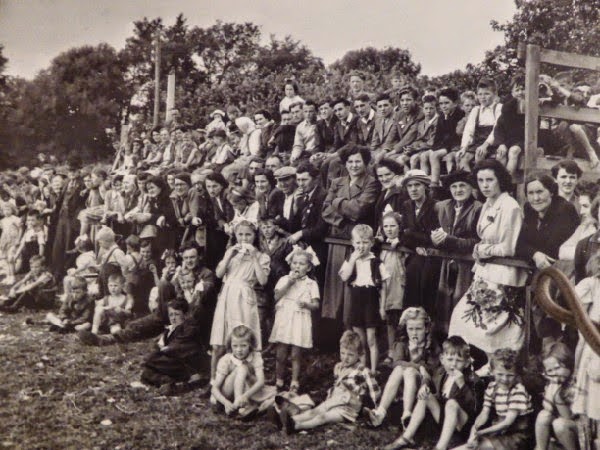 Vincent Carmody and Margaret Ward have worked
hard on getting the names for our 1953 photograph. Some of the people came from
the country and were not known to my two townies. Some others were too difficult
to decipher but following is a fairly complete list.

Included, sitting or standing in front of
railing,

Included behind the railing,

The photograph appeared in the Thursday July 31th 1952 edition of the Evening Echo and it was captioned, “Watching the jumping competitions at the North Kerry Show, held at Listowel yesterday” 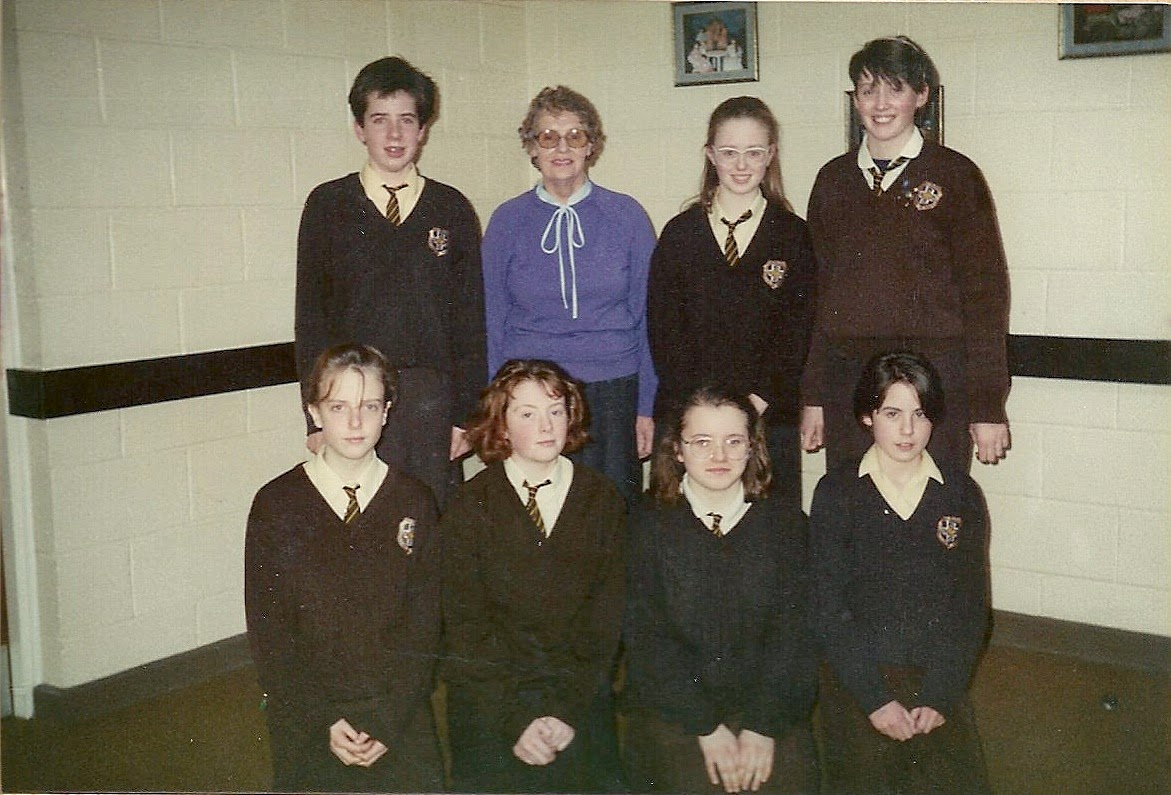 The teacher is Speech and Drama teacher, Bríd Nolan R.I.P. These are her prizewinning pupils at Pres. Listowel from the early eighties. I recognize Pio Stack, Lucinda Lyons,  Celine Kennelly and Catherine? Pierse.  Maybe someone else will fill us in on the other names and tell us where they are now.

Bríd was the epitome of grace and eloquence. Until late in her life, she travelled from her home in West Limerick in hail rain and snow to her job in Listowel. She loved her girls and she took immense pride in seeing them succeed. She was dearly loved by staff and students alike as they vied with each other to see who would “carry Mrs. Nolan’s bag.” Carrying her bag to the next class was a task always undertaken with pride. Bríd was a very devout Christian and I’m sure she would appreciate a prayer from those of you who remember her today. 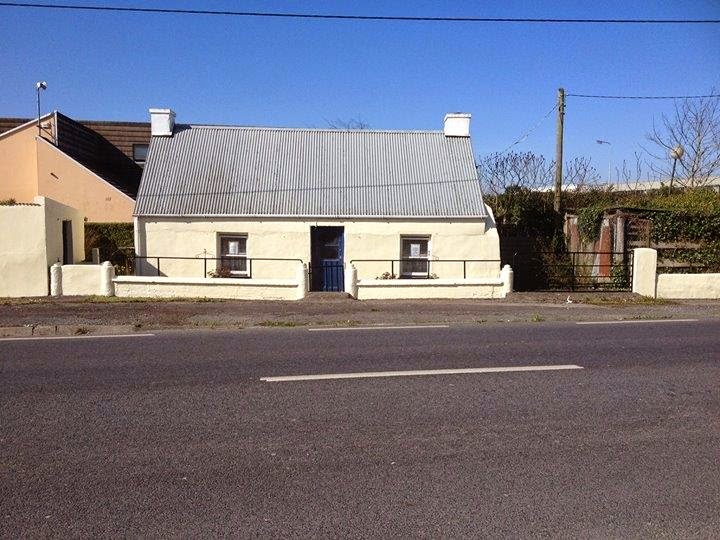 This charming house in Clieveragh has the original thatch under the tin roof. It would be lovely to see someone buy it and restore it as a typical Irish thatched cottage. 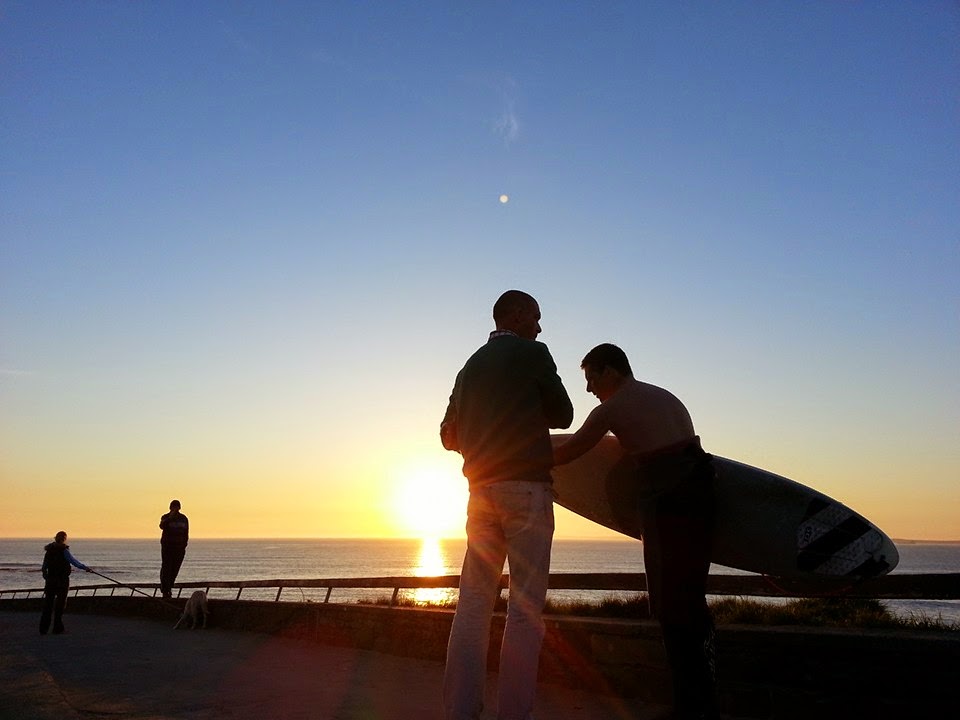 These balmy days in early April 2015 are set to leave us for a while. It was great while it lasted.