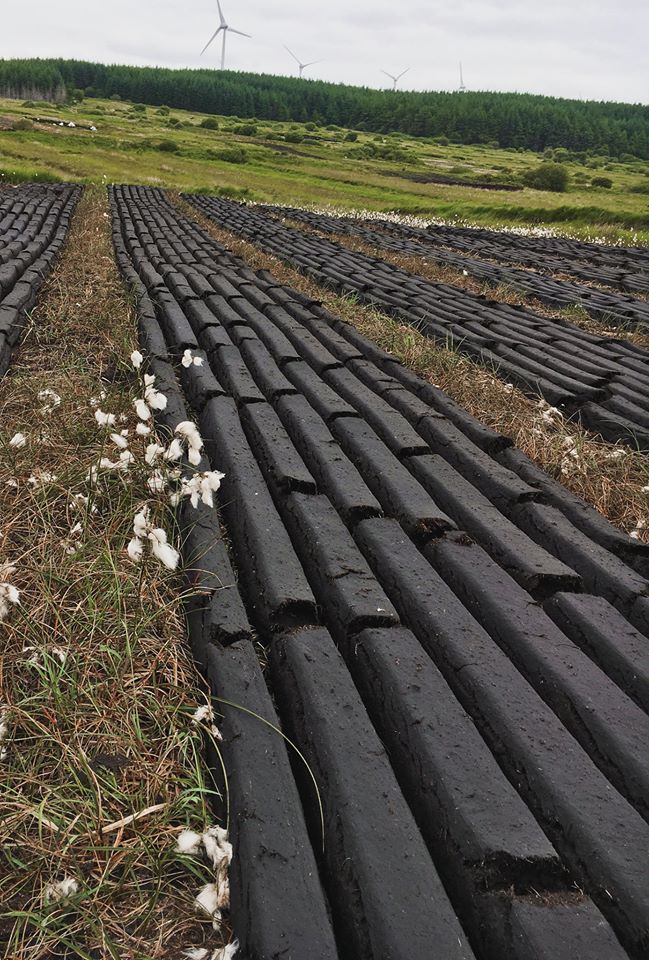 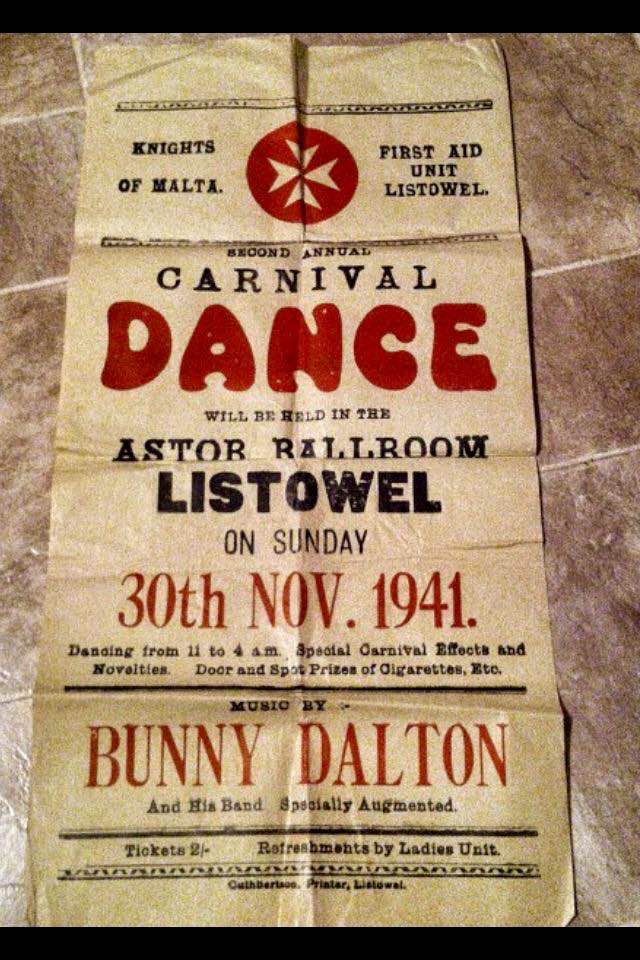 During Writers’ Week and again during Visual Arts Week our attention was drawn to the unique and eccentric legacy of street art that is left behind by our very own Banksy, Pat McAuliffe. 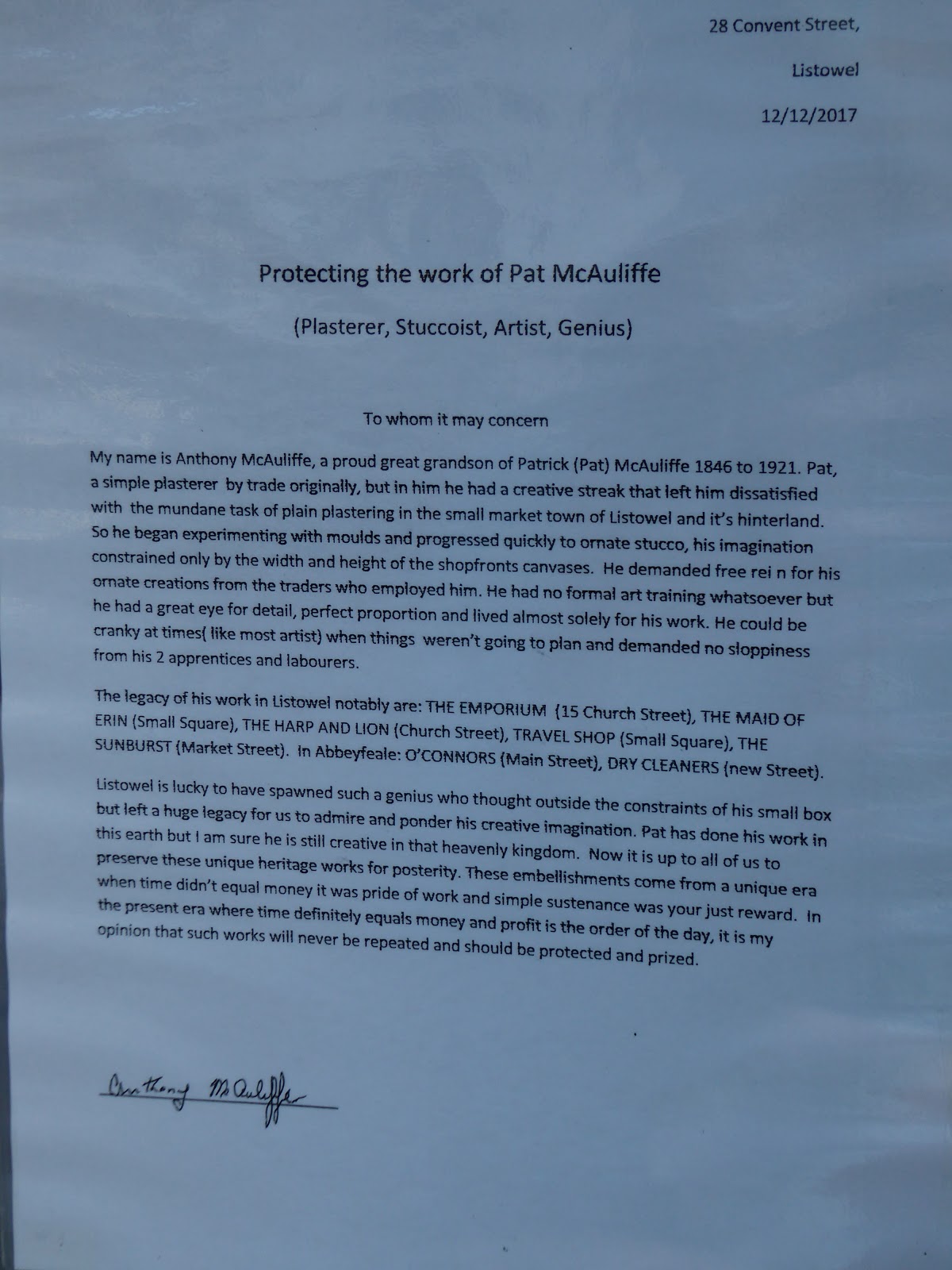 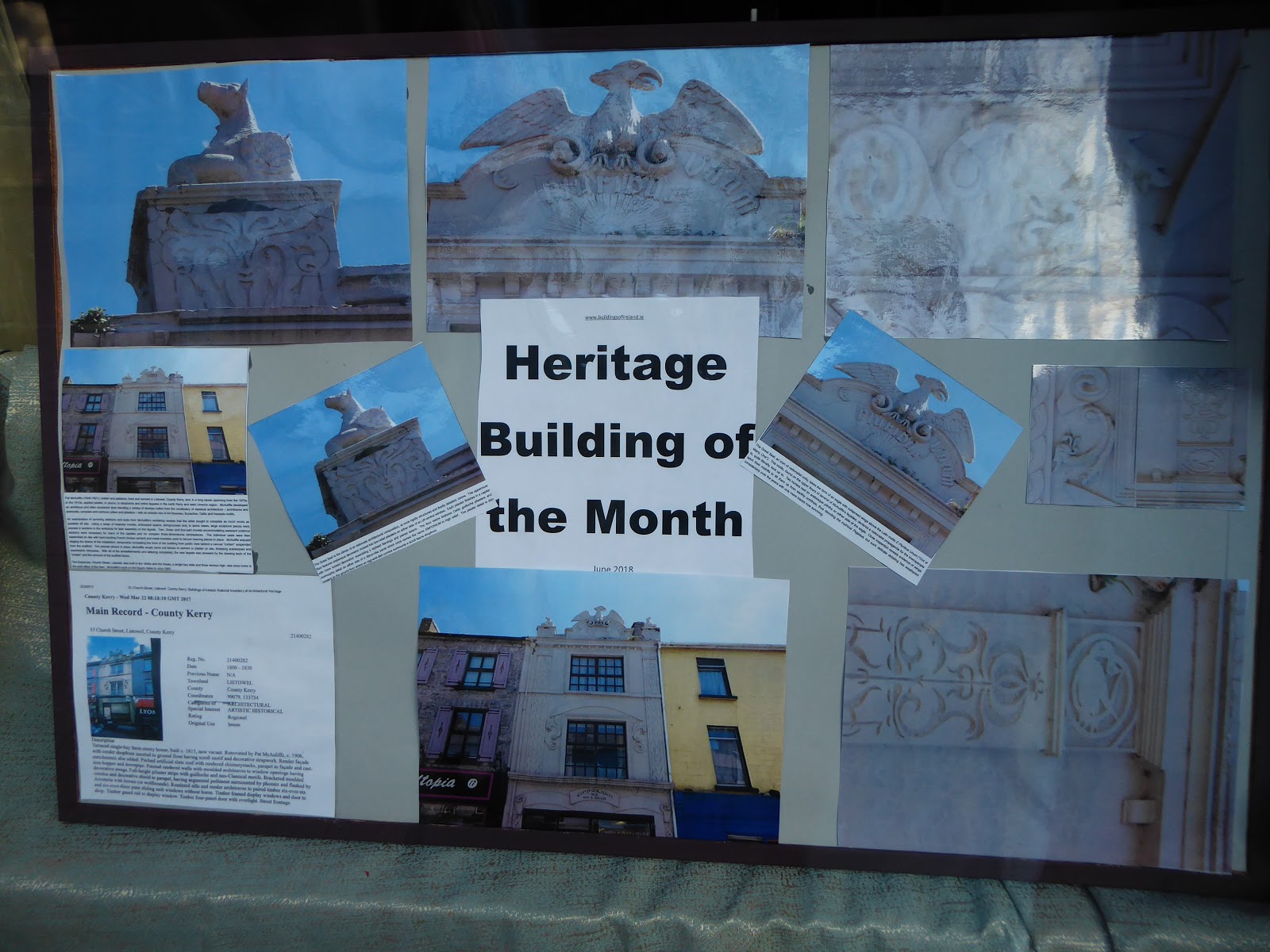 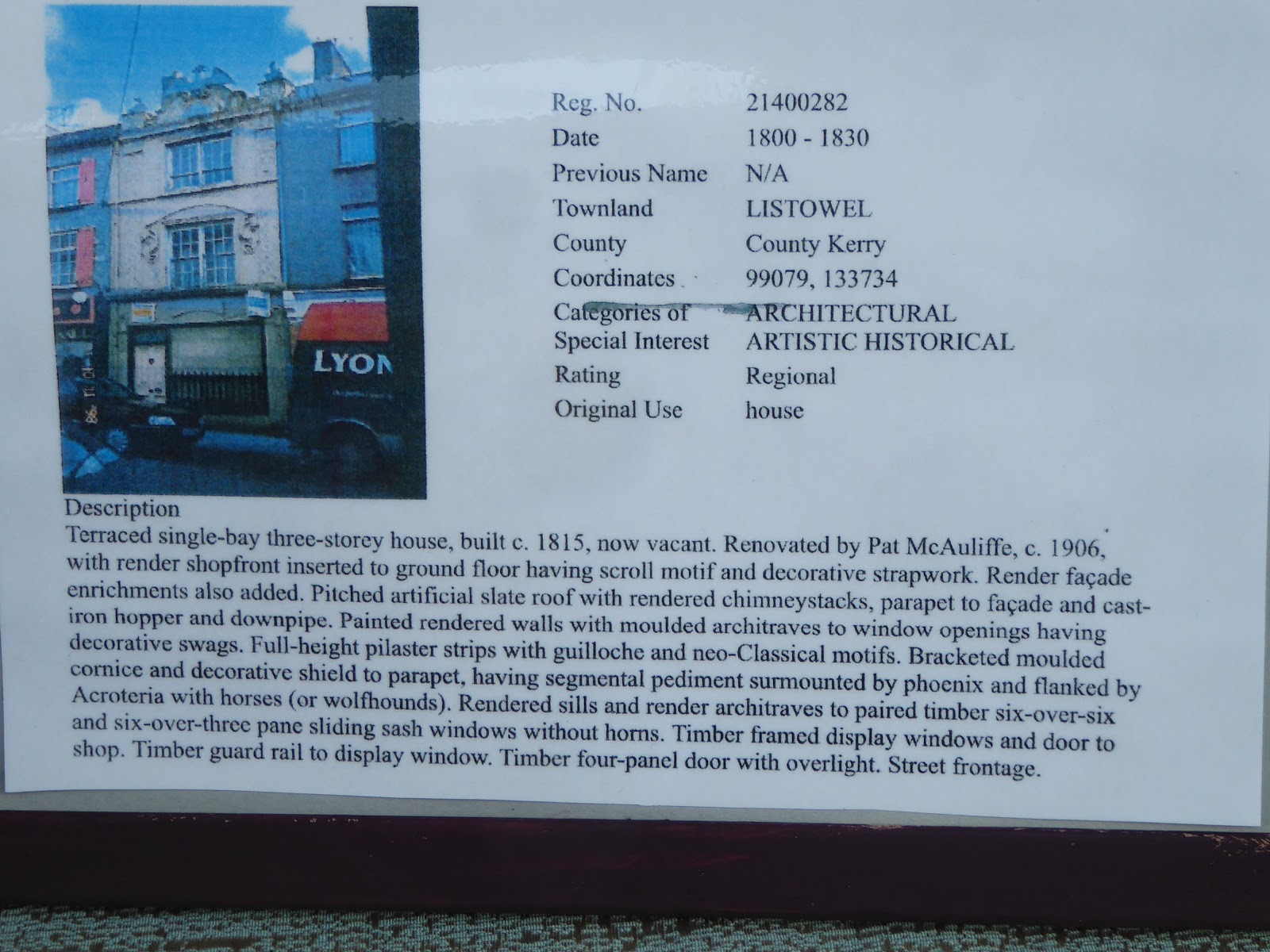 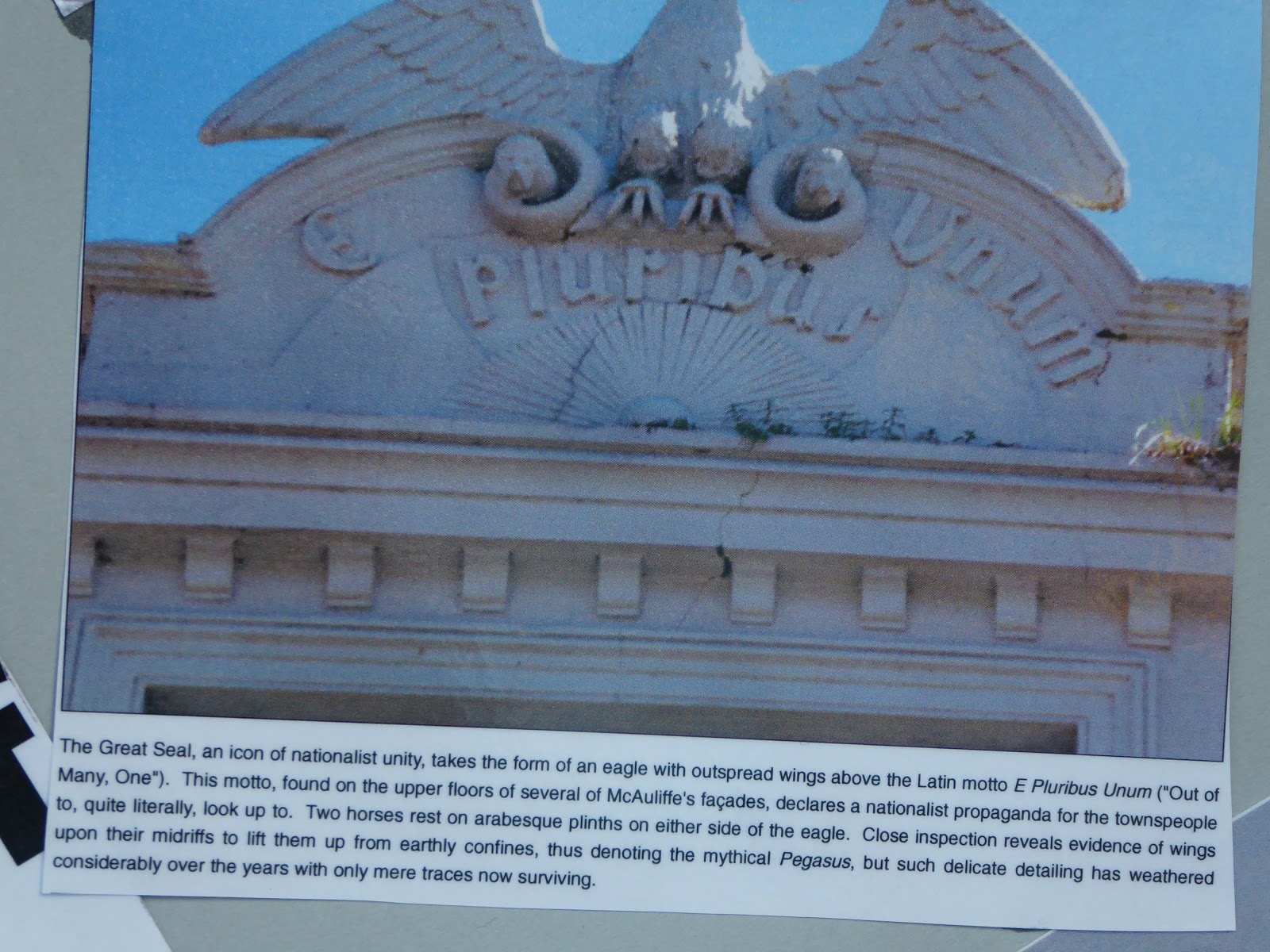 Pat Mac Auliffe was a man with a wide range of knowledge, a smattering of several languages and a bravery  and flamboyance that is unmatched anywhere in Ireland’s streets.

Apparently a condition of employing him was that you gave him free rein and you accepted whatever he came up with. This appealed to his mischievous nature and he was not above the odd joke at his employer’s expense. 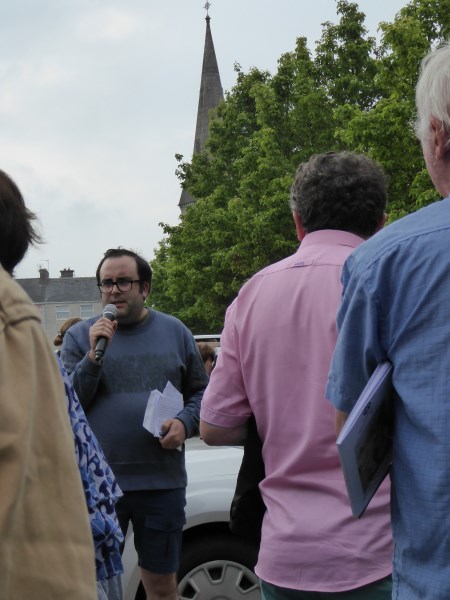 Seán Lynch is an artist whose work is influenced by the shopfronts of Listowel. He led our walking tour on the Friday of Listowel Writers’ Week 2018. He has made a detailed study of the work of Pat McAuliffe and he is knowledgeable and entertaining in his account of the streetscapes of our native town. 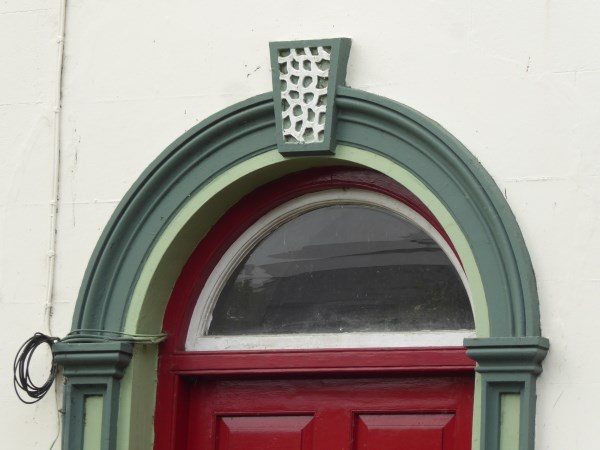 This detail over a door in The Square is modelled on worm casts. 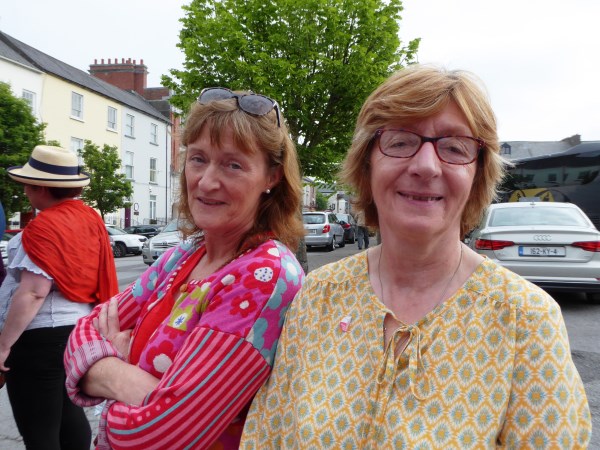 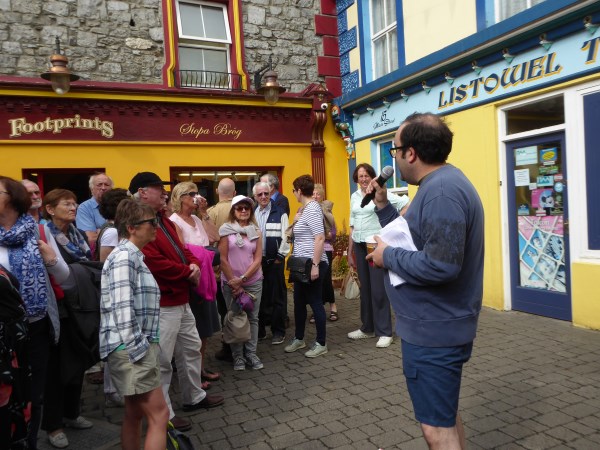 Listowel Travel is a good example of his craftwork, beautifully painted by the Chutes who are, in my opinion, the very best interpreters of his work. 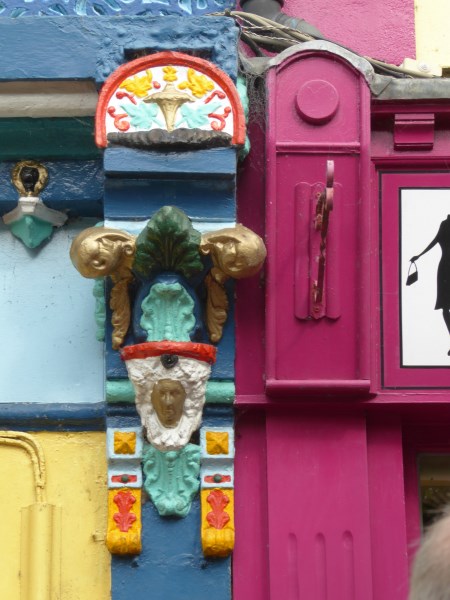 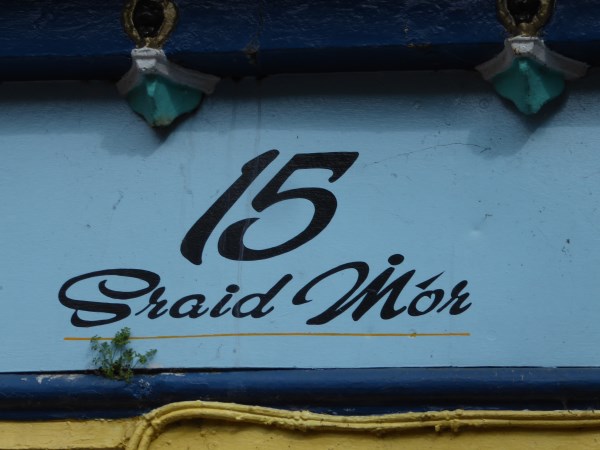 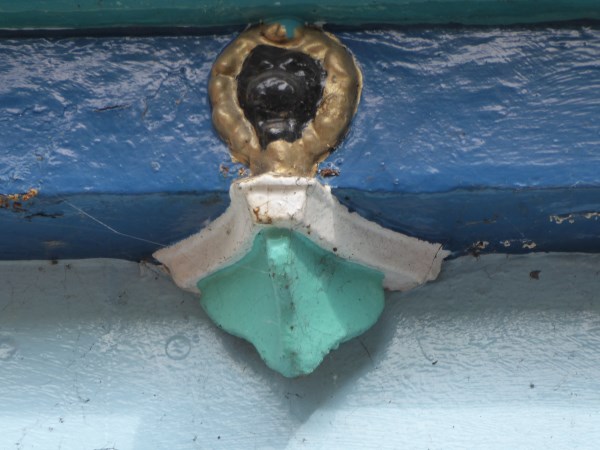 Lion’s were frequently depicted. This black animal might be a dog. 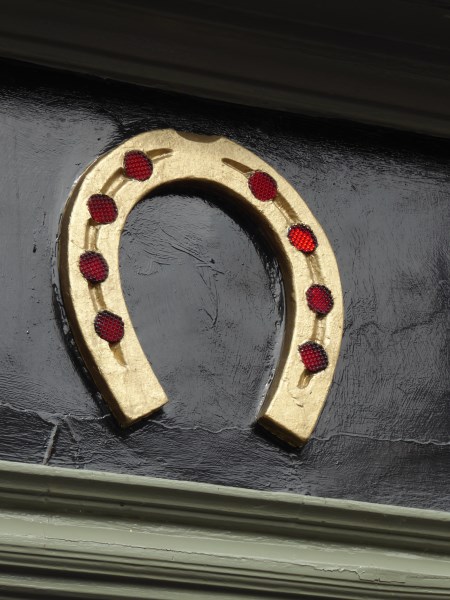 McAuliffe was wonderfully inventive. The nails in this horseshoe are actually bicycle tail lights. This detail is at Behan’s The Horseshoe. 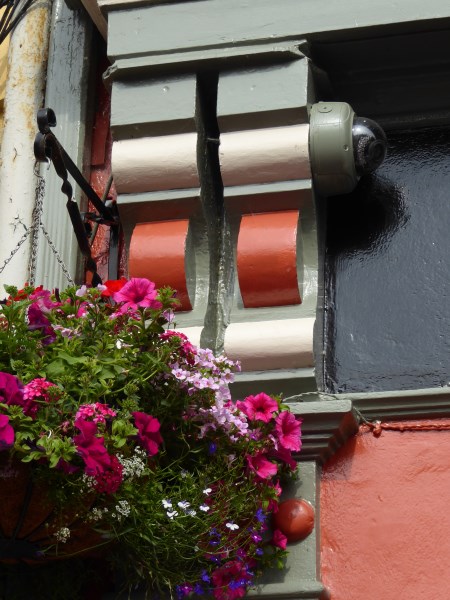 Notice how the cctv camera is cleverly incorporated into the shopfront without taking from the artwork. This is a great example of how the work this local artist is respected and integrated.

A Listowel Film maker and family 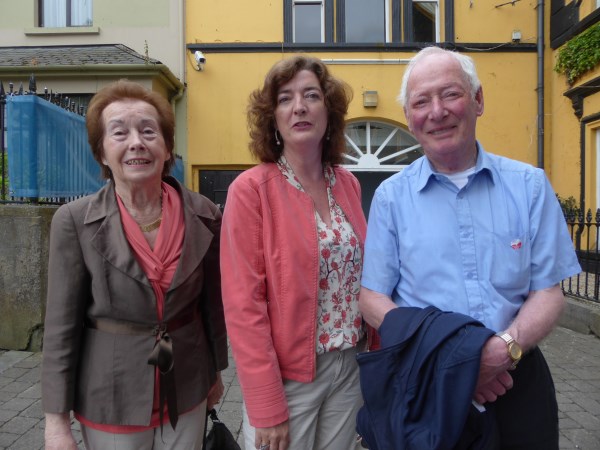 I met the Lynch family out and about during Writers’ Week. John is a man who has covered years and years of historic events in Listowel. He is a great social historian and his films will be valued and treasured for generations. 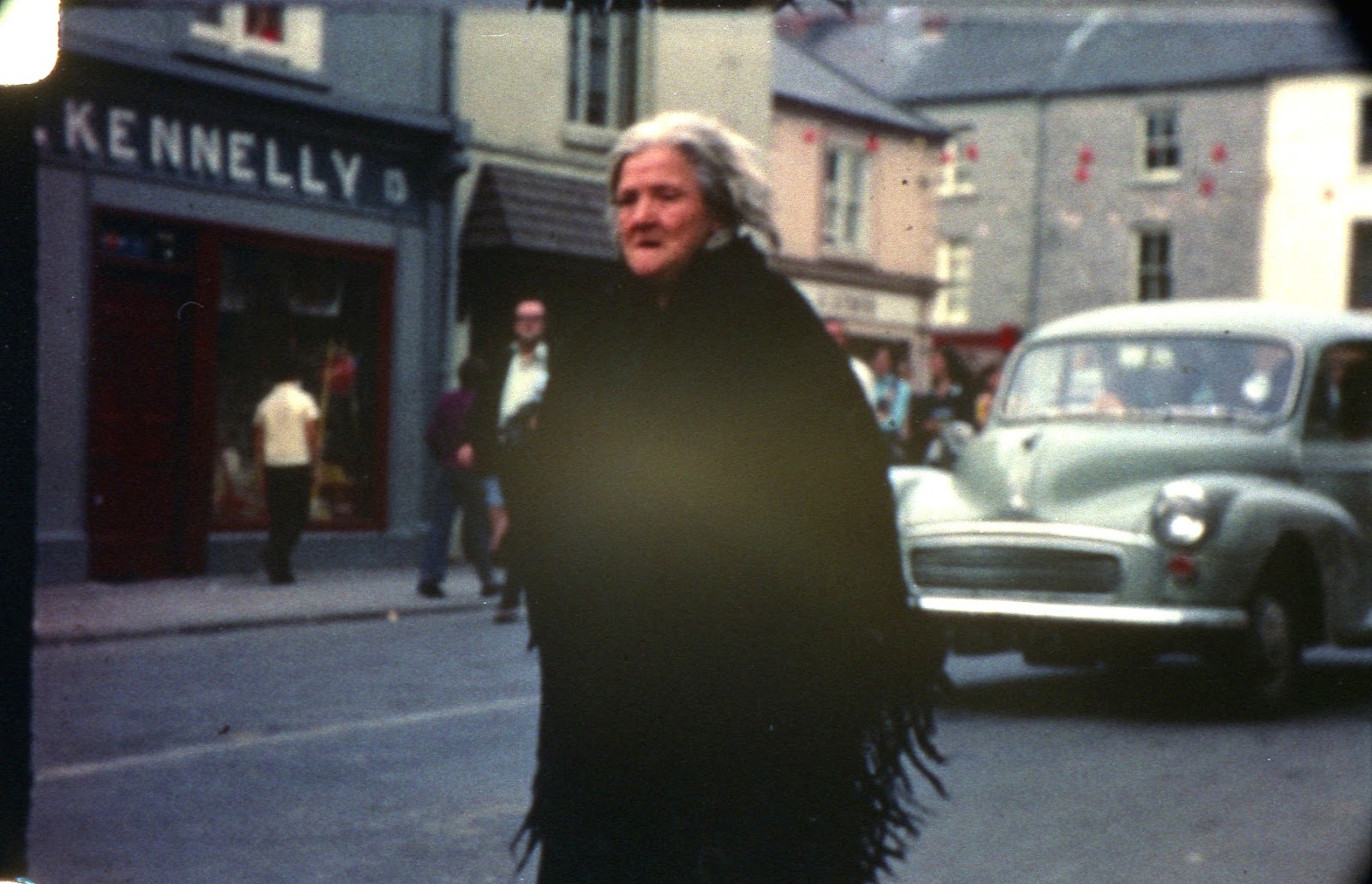 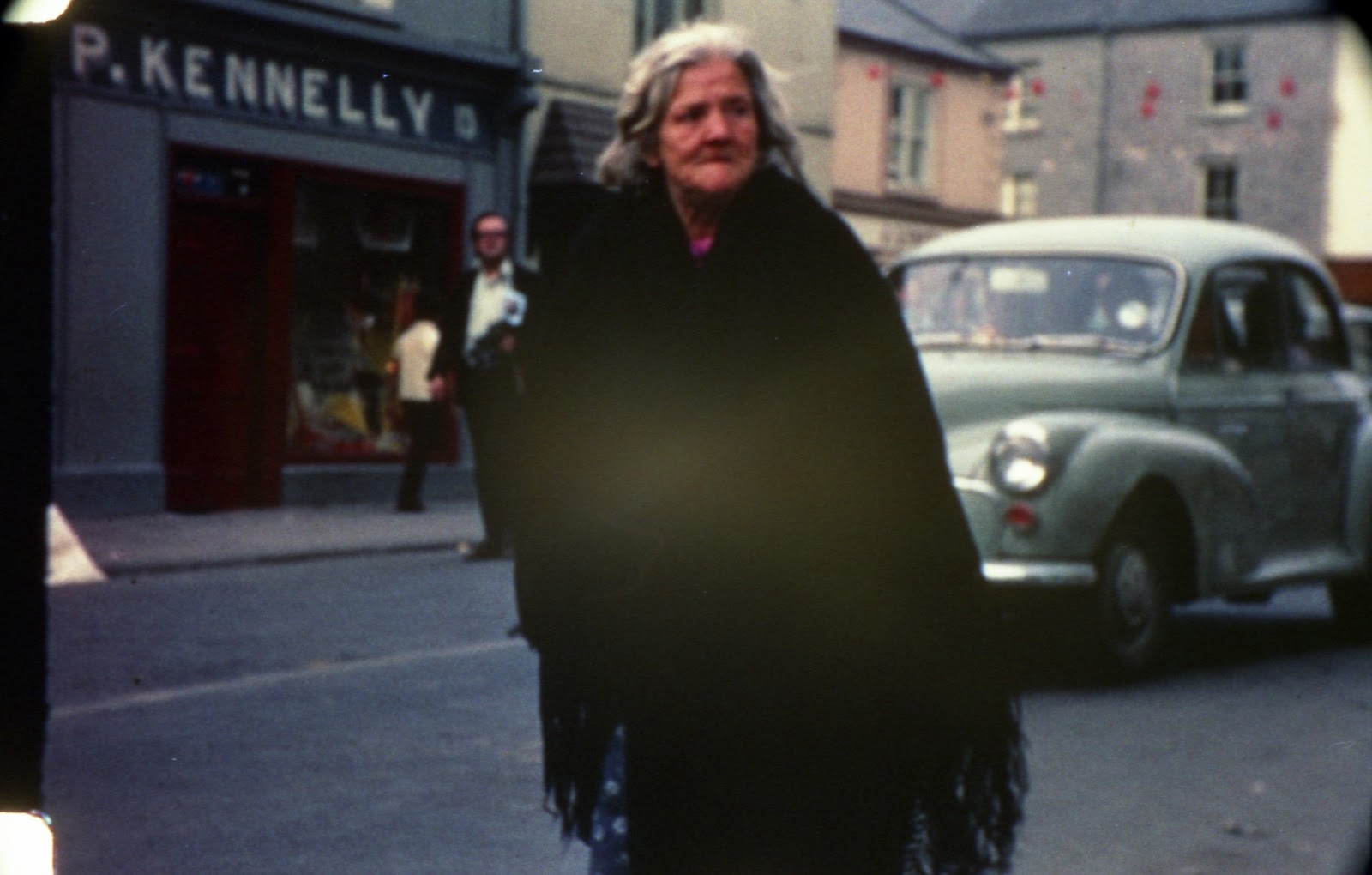 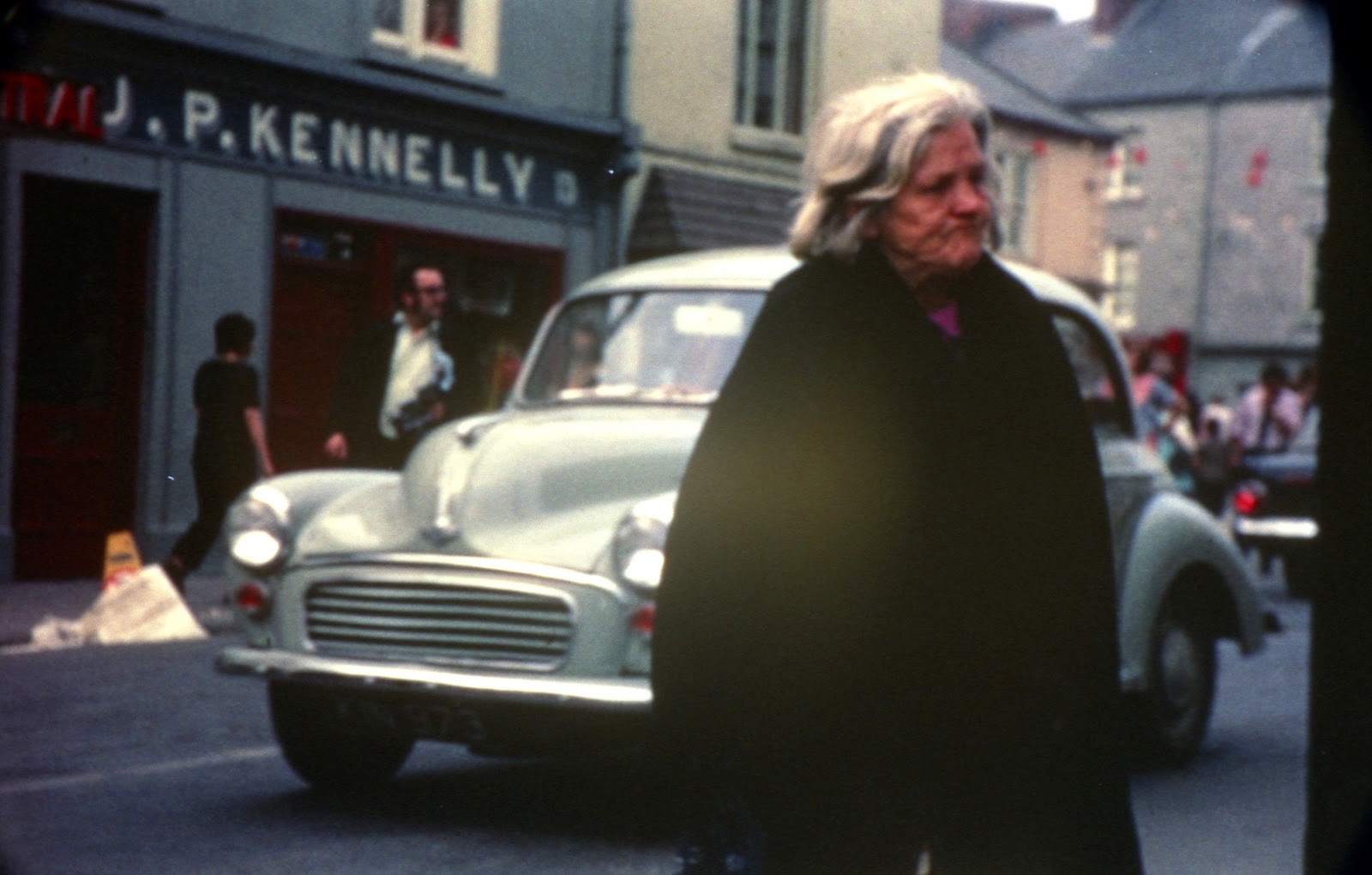 Another  Evening, Another Sunset, Another Photographer 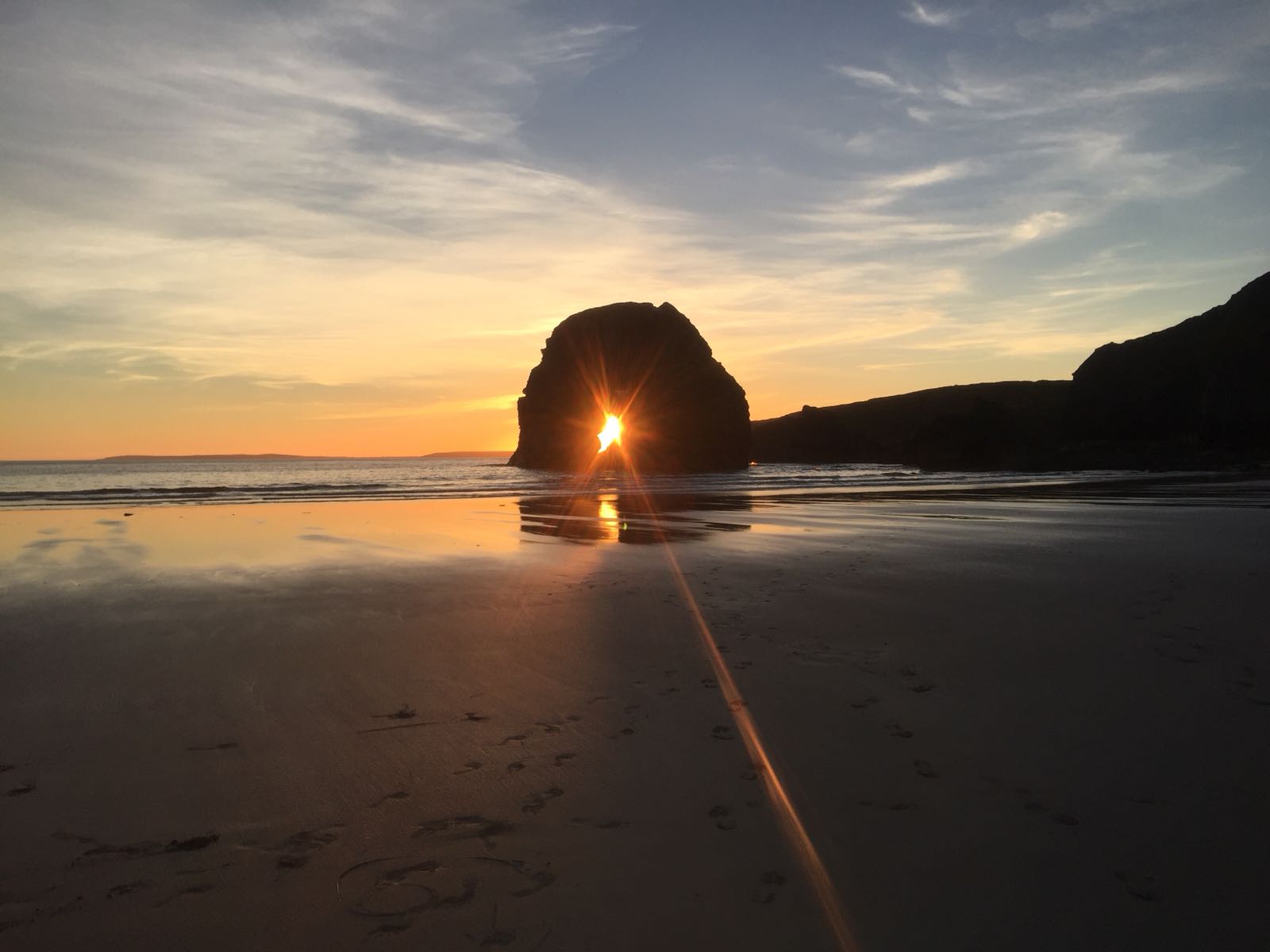 Moloney’s. A Letter from Listowel in 1897, Gurtinard Wood and Art in The Square for Listowel Visual Arts Week 2018