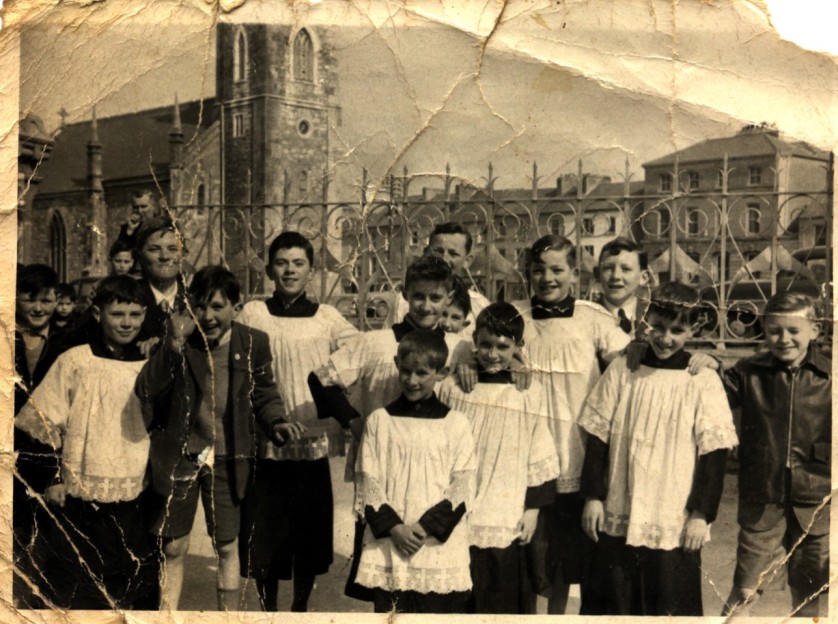 Here they are again. There has been great interest in these likely lads with several people, some of them in the photo, giving me the names. Éamon ÓMurchú was the first to put the names in print so he gets the credit.

Go raibh míle maith agaibh to all who offered to name the boys and who showed so much interest in this old photo.

The man who sent me the photo was John Sheehy R.I.P., a man whom I think of often when I am posting here. He would have loved this so much. May the sod rest lightly on his gentle soul.

Something light for the weekend

Local heroes, collectors and sharers of our heritage