An Aga Cookbook, some Caring Cork Posters and an old Lartigue video

Boy with a Hen 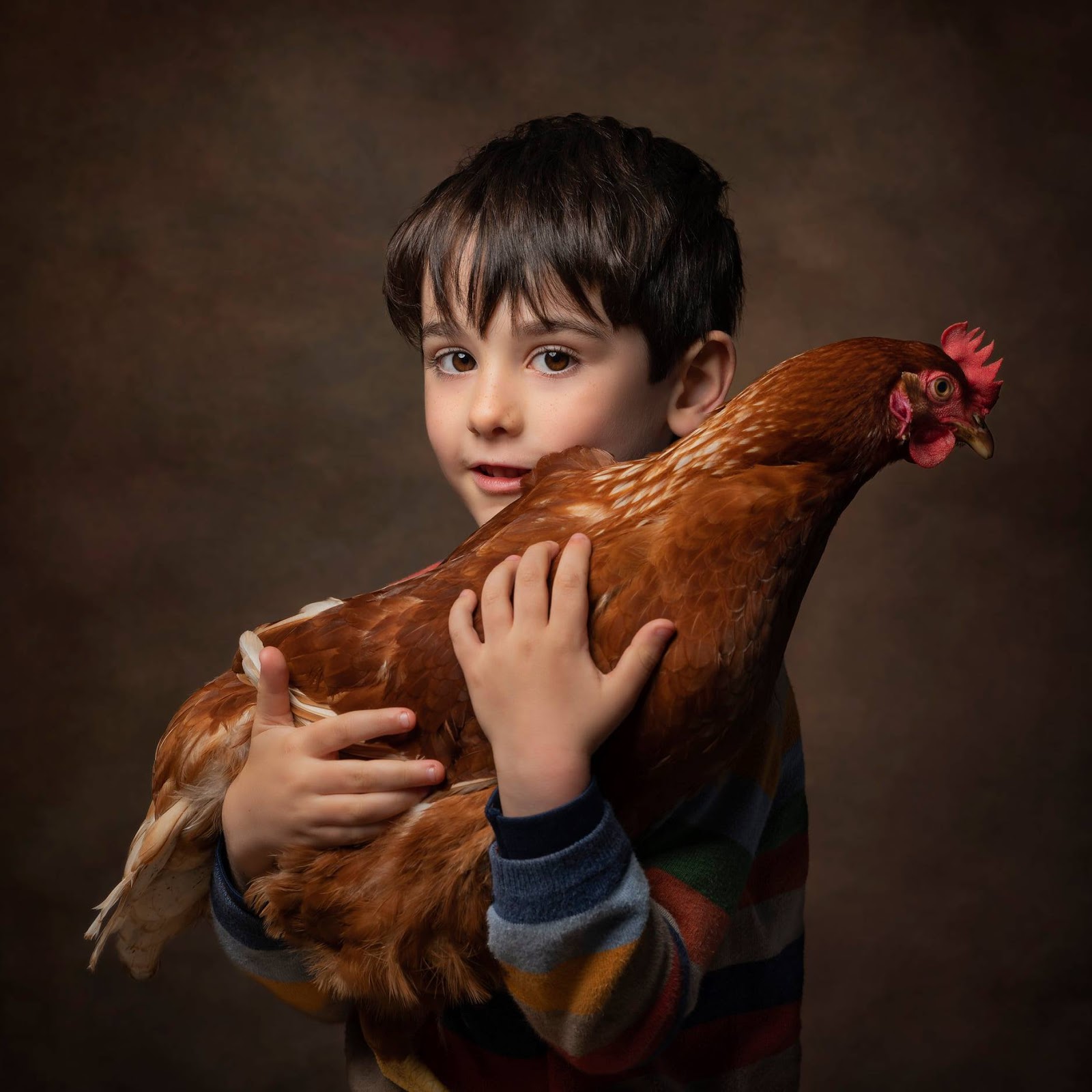 Cookbooks lend a great insight into how we used to eat. I unearthed this old gem at the back of a cupboard. It used to belong to my beloved Aunty Eily. The cookbook came with her first electric cooker, which she cared for with such loving reverence that she still had it in working order until her death.

The heating controls on this cooker had three settings ; low, medium and high. 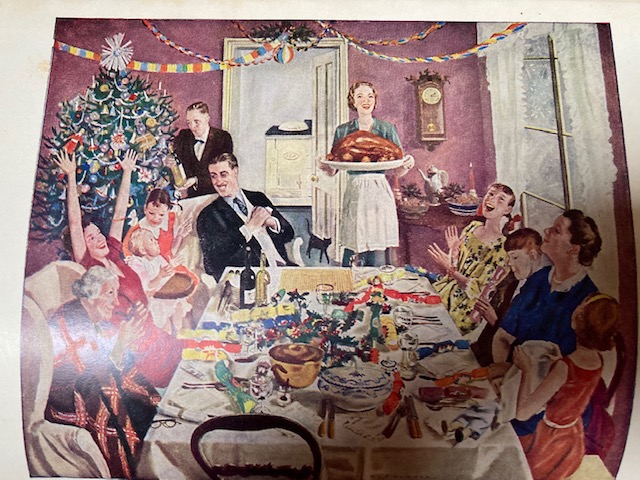 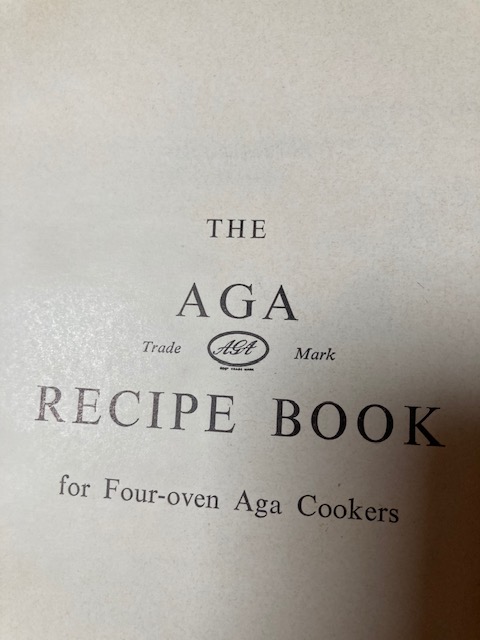 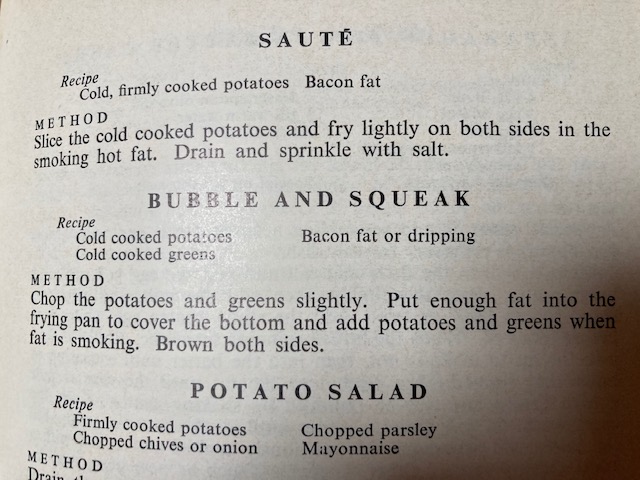 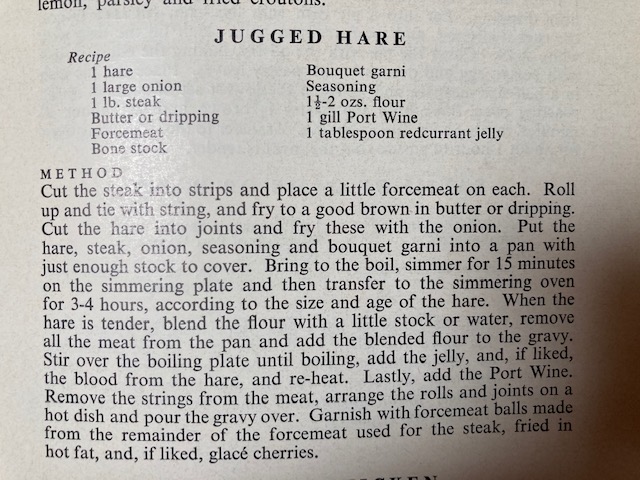 Forcemeat is an old word for stuffing. I looked it up.

a gill is a quarter of a pint.

This recipe is an ancient one and famously in the 18th century began with the instruction, First, catch your hare.

(Another old cookery book, in giving directions for a particular kind of pudding, begins thus, Take your maid and send her for a peck of flour. ) 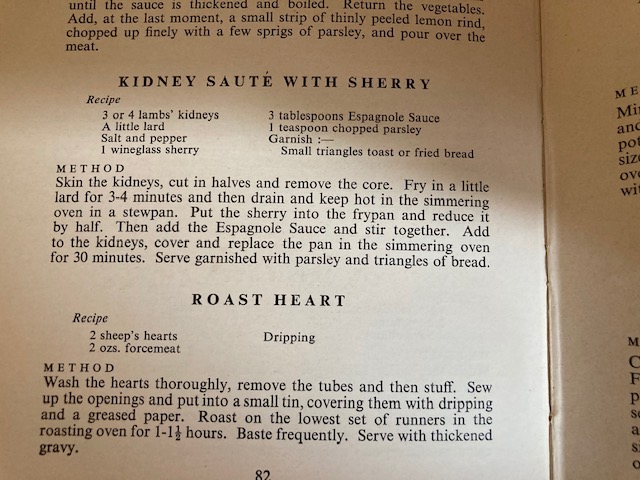 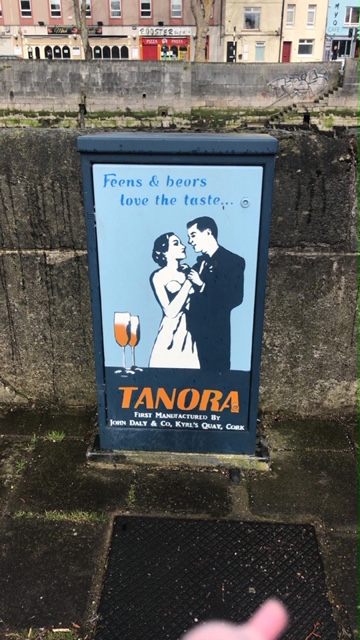 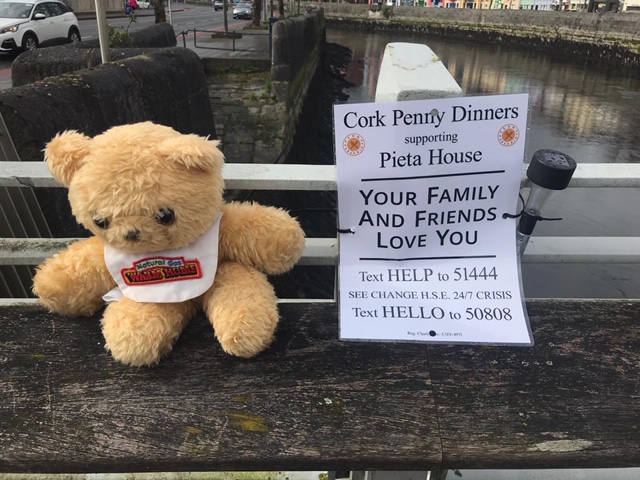 Precious media sent to us by Danny McDonnell 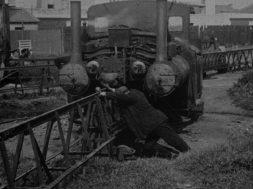 St. Mary’s in Green, Some Jokes and Some Listowel People Remembered