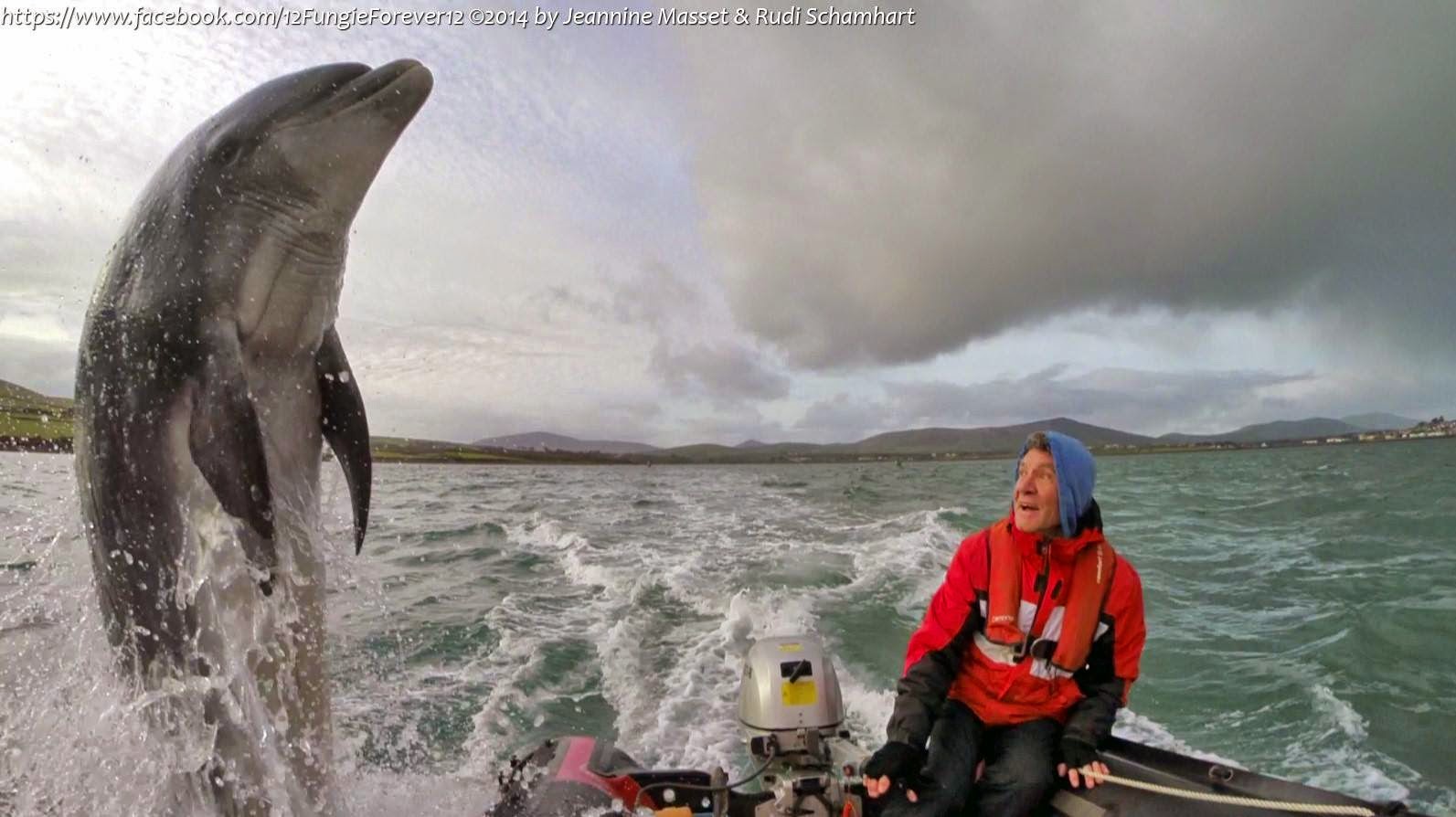 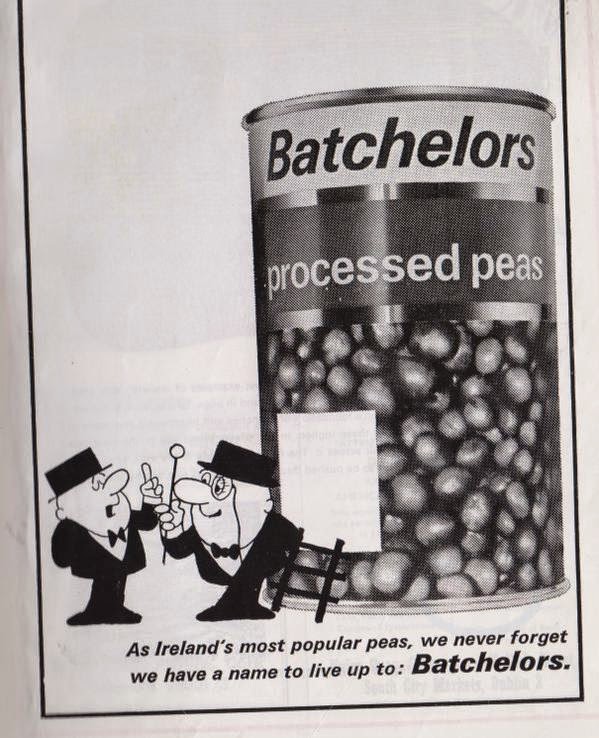 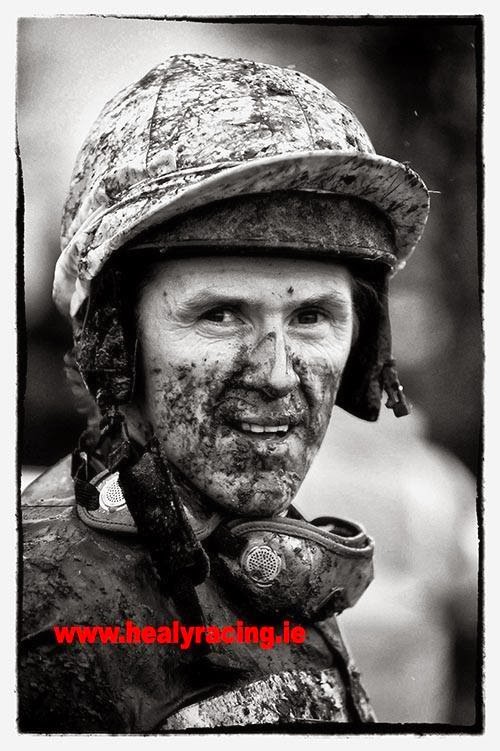 This great photograph of the recently retired jockey A.P. McCoy is one of the masterpieces by Healyracing that will feature in a not to be missed local event during this year’s festival.

The Healy family have been taking  photographs on racecourses now for 3 generations. Pat Healy is the master of the art of capturing it all in one image. His photographs have appeared in all of the best sporting publications and daily newspapers in Ireland and around the world. It’s a hard job that sees him out in all weathers, jostling his way through the media scrum to capture that iconic shot. This one of A.P. McCoy is just that.

Racing strangely now combines the hard graft of the working jockeys with the glamour of “best dressed ladies”. Could there be a greater contrast than this mud spattered working man and the buffed and polished glamour pusses that grace our racecourses? Pat Healy has photographed them all and you can see them at this special exhibition in The Listowel Arms during  Listowel Writers’ Week 2015 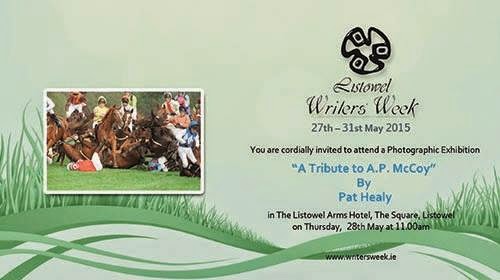 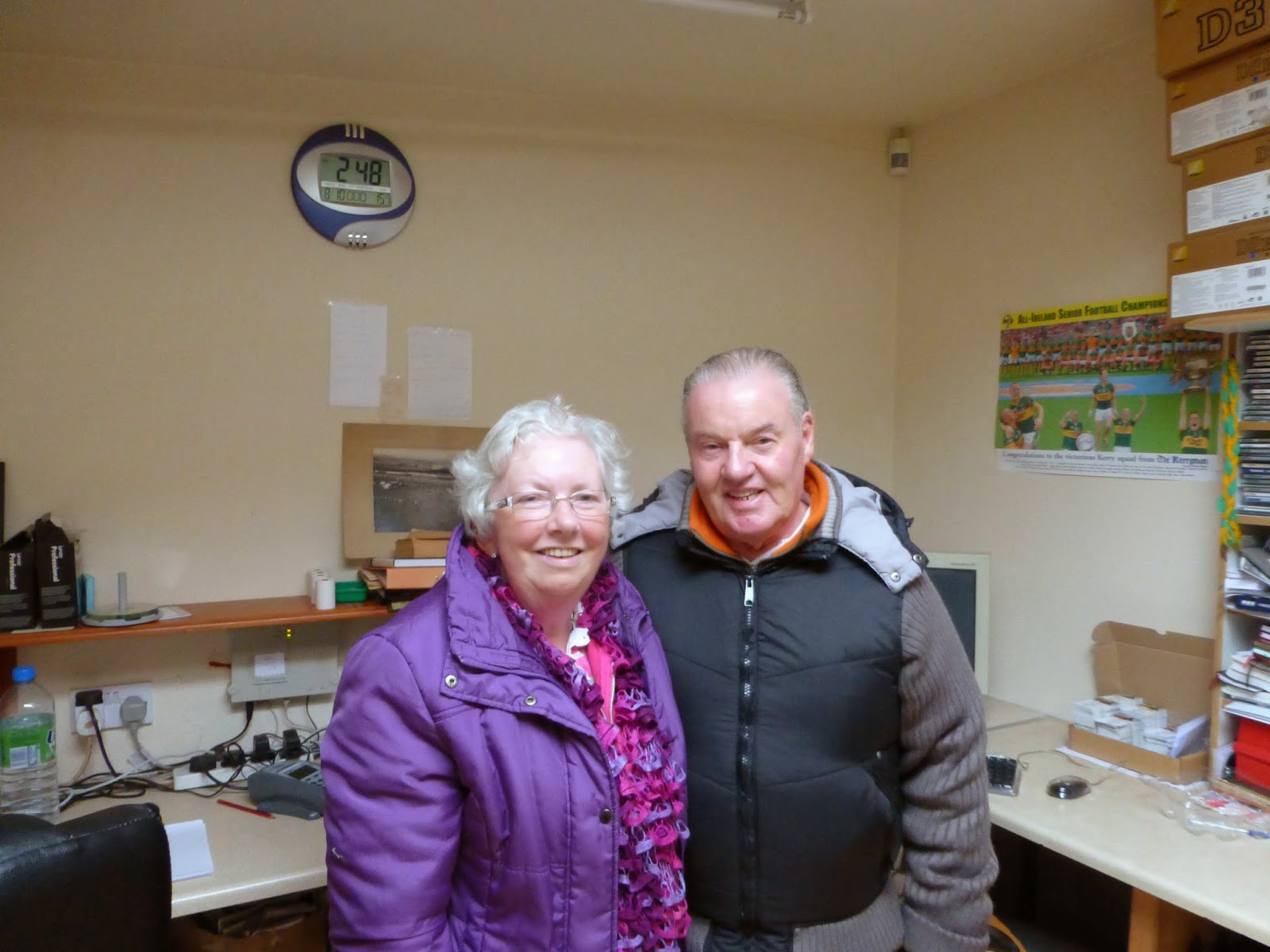 For the next few days I am going to bring you, in installments, the story of the man who started it all, Liam Healy.

Recently I spend a very happy hour and a half in the company of
Liam Healy. Liam is an extraordinary man who has built up a successful business
which now employs all of his family. Liam has none of the trappings of the
successful businessman. He lives a quiet humble life in the bosom of his family
in Ballygologue. He has worked hard all his life, and he is filled with
gratitude to all the people who have shaped and made him what he is today. 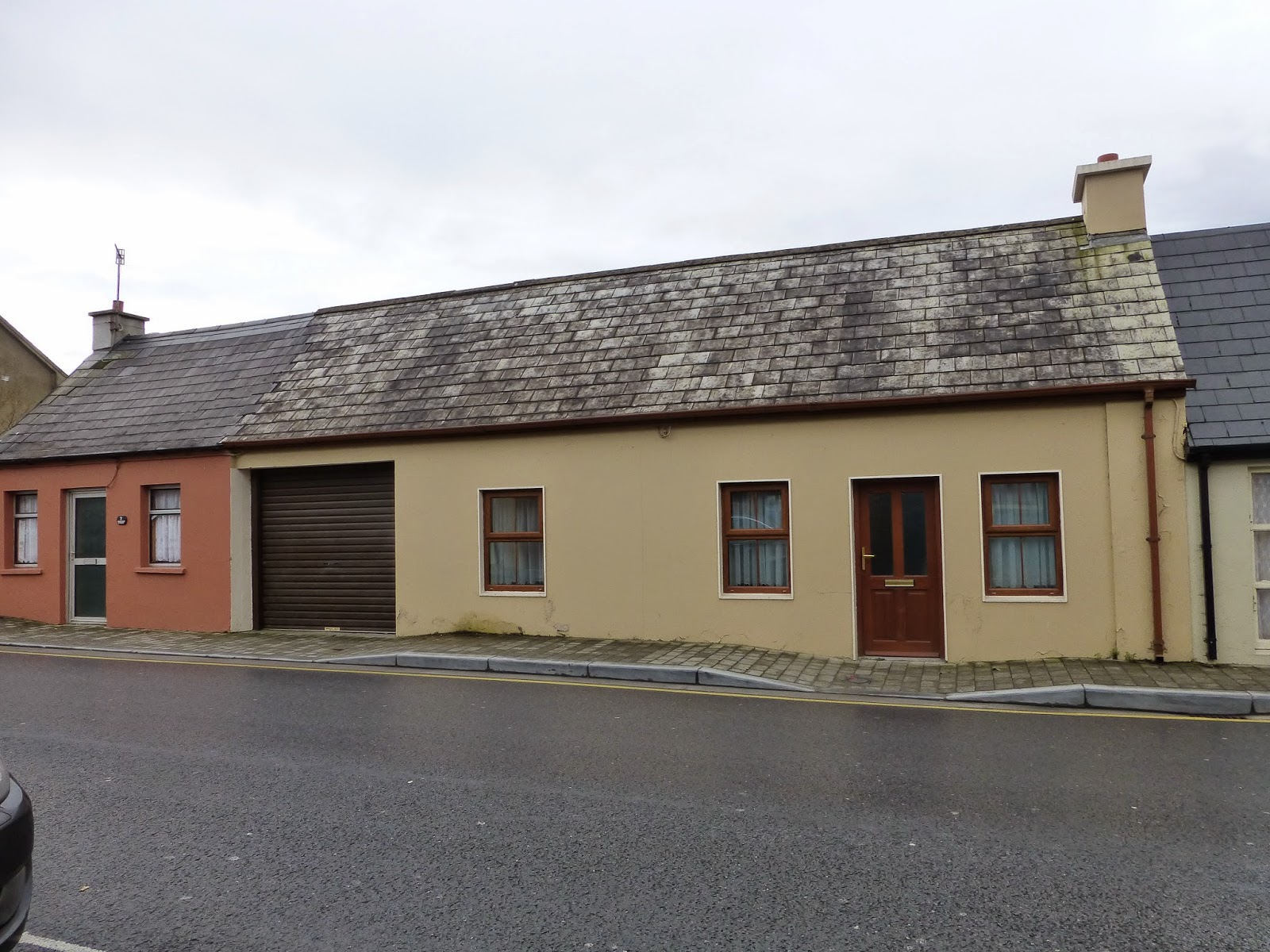 Liam has fond memories of
his early life in Convent Street. He was born on June 12 1945 to Kitty and
Paddy Healy of Number 11 Convent Street. Paddy was the only son of a second
marriage so there were no Healy aunts and uncles in the young Liam’s life. This was significant
because tragedy struck the family in 1948. Kitty died in childbirth leaving
Paddy with 4 very young children to rear.

Paddy had to work to earn a living for his family so the obvious
course of action in his circumstances would have been to put the children into
care. Liam had an Uncle Gerard, a Carmelite brother in Drumcondra who begged
Liam’s dad to keep the family
together and at home with him. They had suffered the loss of their mother,
losing their home would have been an unbearable second blow. 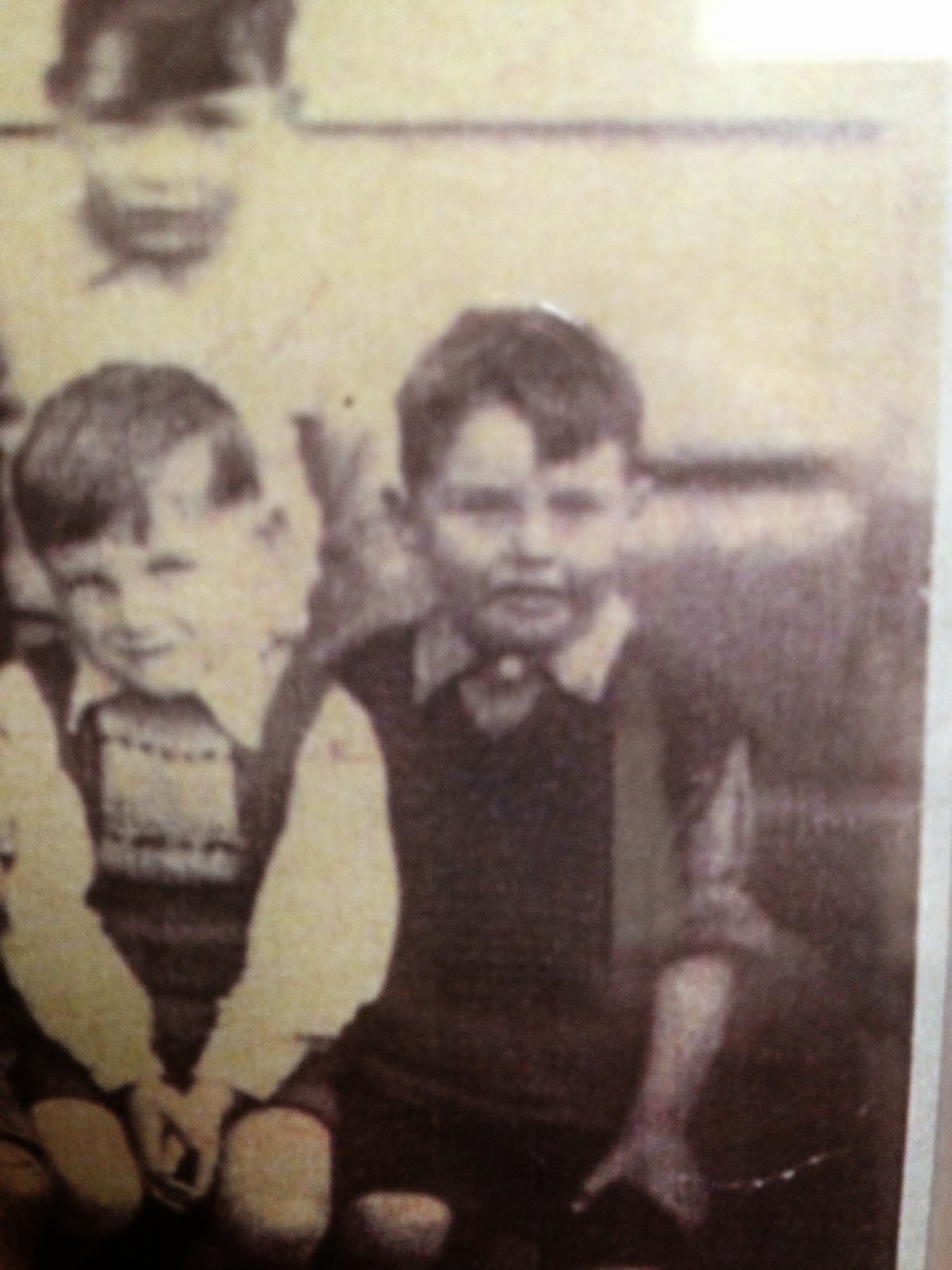 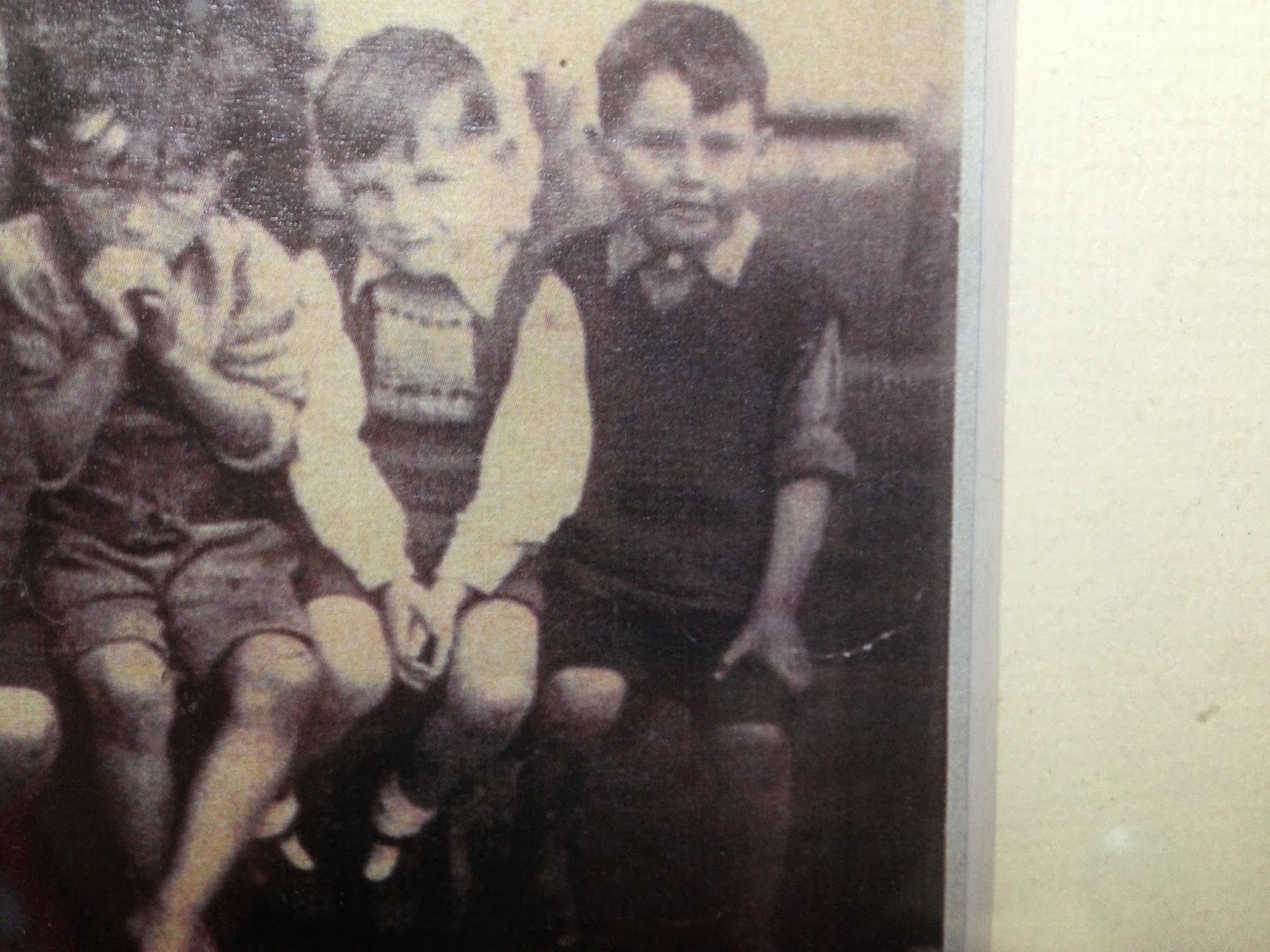 (treasured old photos of Liam and his brothers)

Generous Listowel people rallied round and helped Paddy to look
after the children during the day. No
matter where they were during the daytime they always all returned home to
their father in the evening.

The young Liam was taken under their wing by a neighbouring
childless couple, Hannie and Garrett Carey. Liam speaks of them and of his time
spent with them with great fondness and abiding gratitude. Garrett was a
painter and Hannie was one of the Mixum Hennessey family. Liam was very well
looked after and he was happy with his new arrangement, returning home every
night to his father and his brothers, Pat & Michael and sister, Margaret.

The Careys were betting people and they used to send Liam with
the money for their little wager to Moriarty’s Betting Shop, which was on William Street in a shop that is now
part of Damien Stack’s
Arcade. Liam credits those early trips to the turf accountants with sparking
his interest in photos of horses. The man behind the counter in Johnny Moriarty’s shop was Roddy O’Sullivan and he was always kind to the
young Liam. Liam was fascinated by the photos of horses on the pages of the
newspapers that lined the walls. Because he was anxious that the youngster would
not be seen to linger too long in the shop, but recognizing Liam’s genuine interest in the photographs,
Roddy agreed to keep the papers for him. Liam remembers especially The Sporting
Life. It was a newspaper devoted to Horse Racing and little did he know Healy
Racing would supply them with photographs in later life. 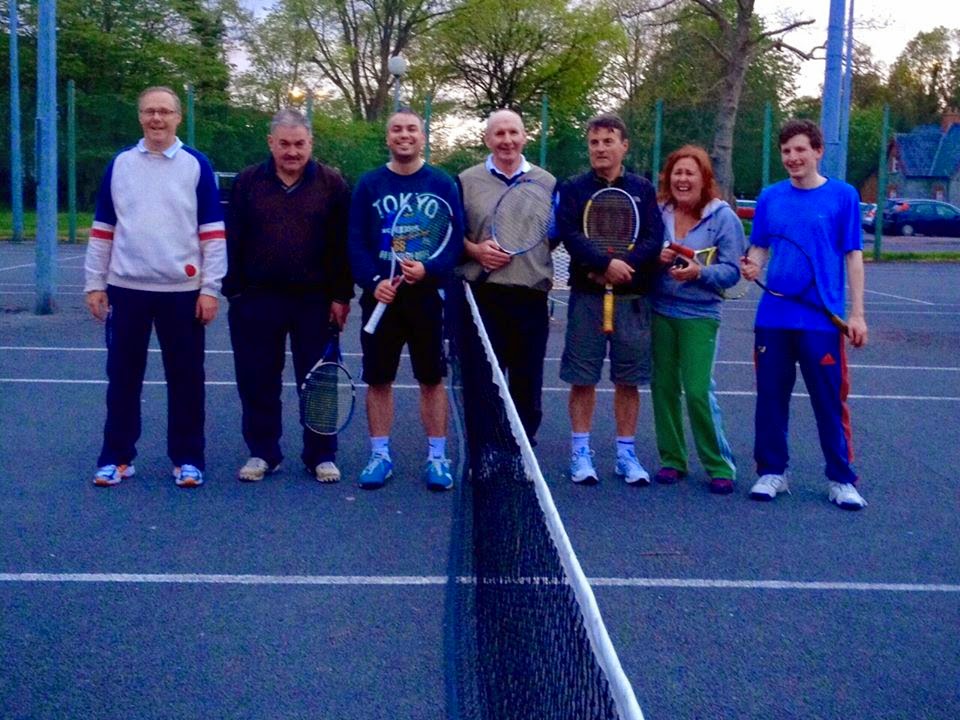 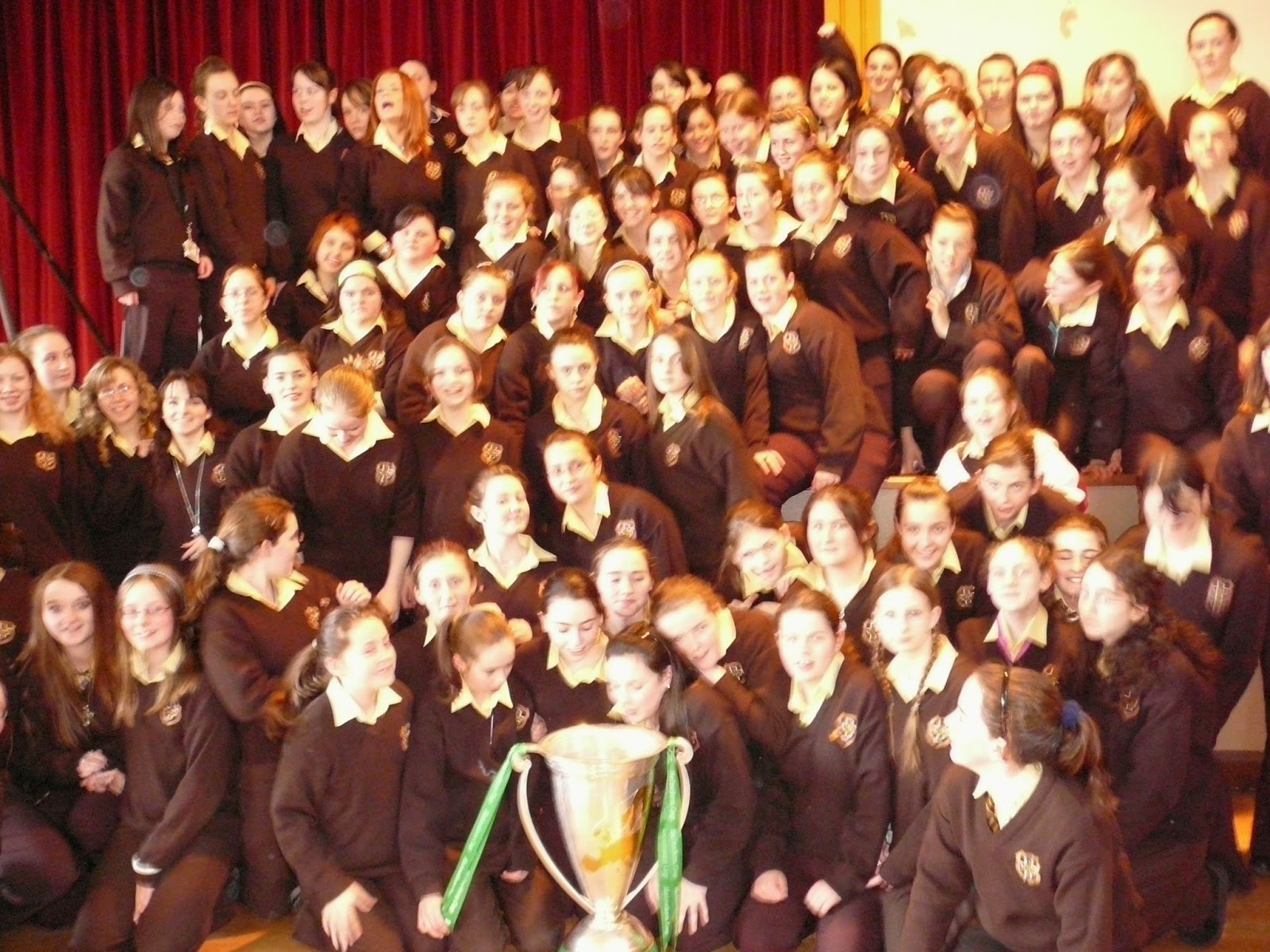 Pres. girls with the Heiniken Cup in 2007