As a young teacher it was the bane of my life. Health and safety rules meant that you had to investigate every case of a missing student  (usually in a cupboard), summons to the principal’s office (always check with the school secretary first) or mysterious announcement of a no home work day that everyone knew about and you had missed.

Remember when there
was only one telephone in the house and everyone had to use it. It was usually
in a public area and you had to have parental permission to use it and then only after 6.00p.m. The identity of a caller was unknown until you answered the phone.

Waiting for the phone to ring when someone had promised to
“give you a bell”.

Your good tape getting snaggled in the cassette tape player.

Trying to undo the snaggle with a pencil.

Watching TV with your parents.

Washing up after the family meal.

The Love Hour on Radio Kerry

Turning off the immersion.

Hand me down clothes. So many homes had a trying on session
at the beginning of the new season. The lucky eldest got the new clothes and
for the rest it was a case of; “If it fits, its yours.”

Writing Thank You letters, in fact, writing any letters.

No sell by dates. If
it smells okay, eat away.

Ling; Where has that awful fish gone?

Twisting spills of paper to start the fire.

Red matches that could be struck on any rough surface. Men striking
these on the soles of their boots.

“God bless all here, bar the cat and the dog,” neighbours calling in with no purpose in mind except to see how everyone was doing and if there was any news from town/the creamery/the postman. 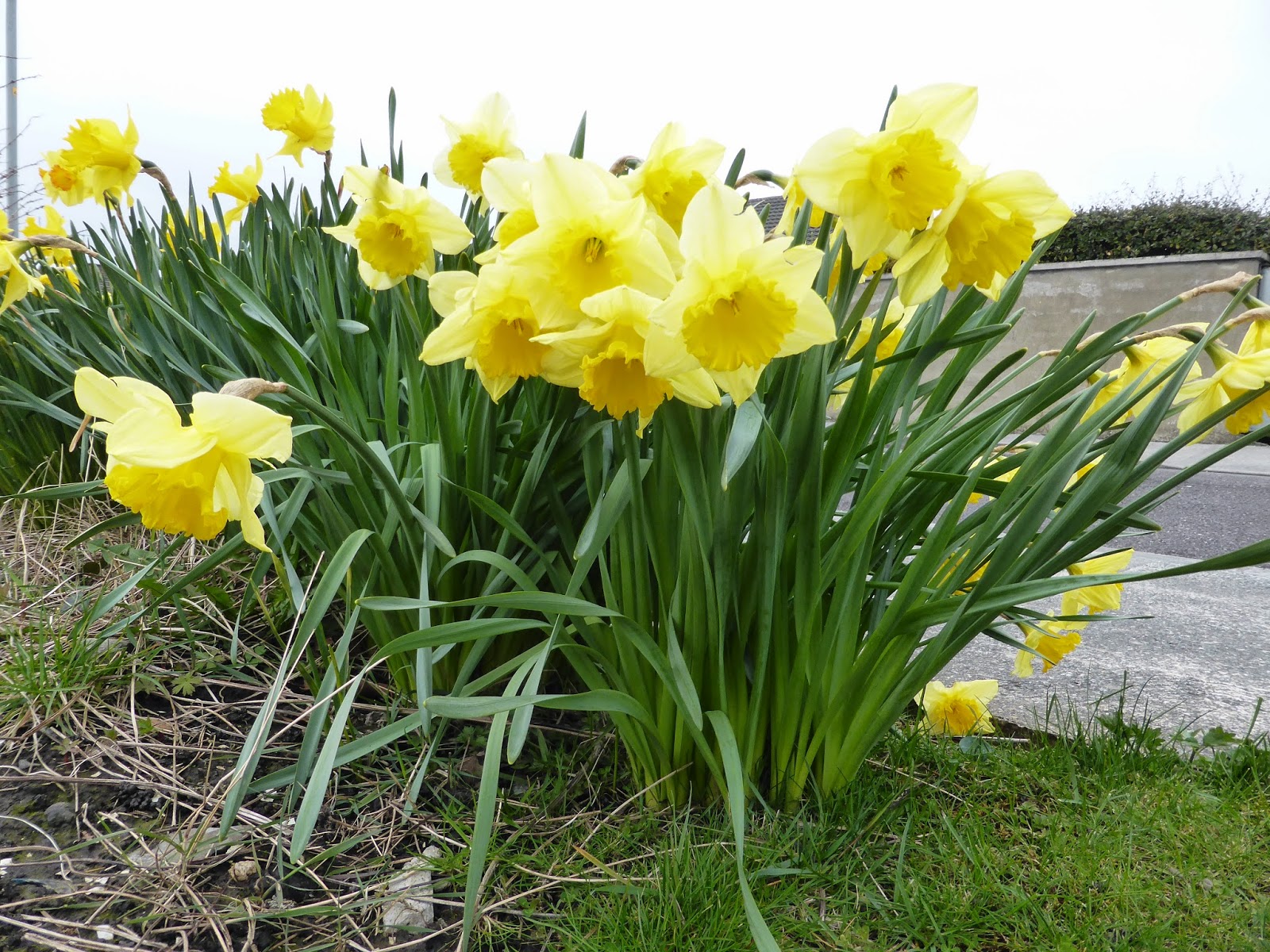 “Fair daffodils, we weep to see you haste away so soon,

As yet the early rising sun has not attained his noon.”  (Robert Herrick)

All of the following photos come from Listowel Daffodil Day 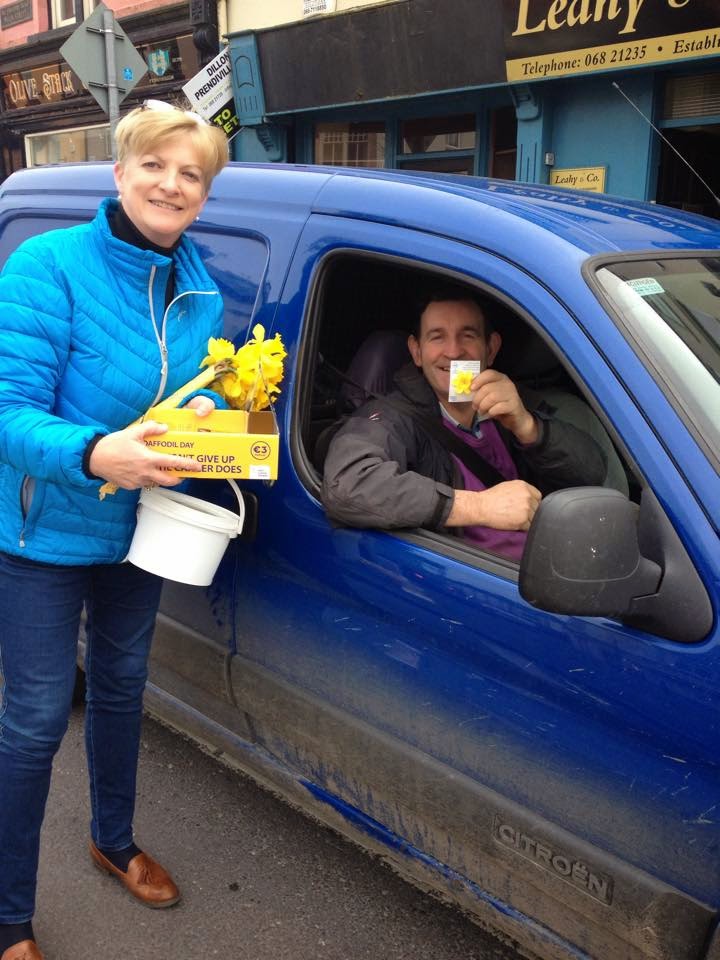 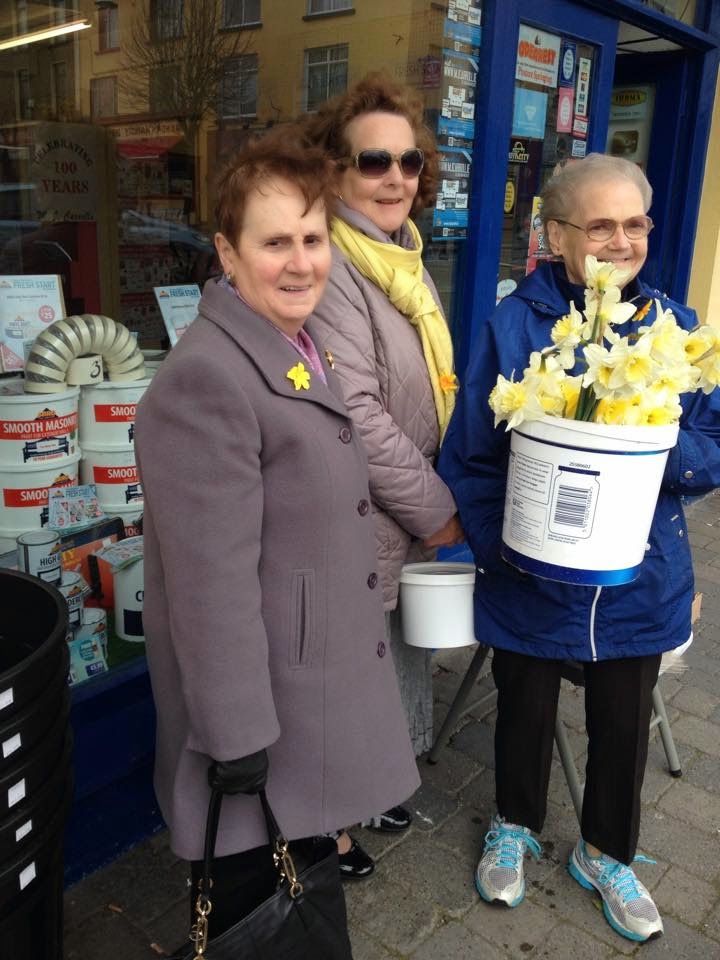 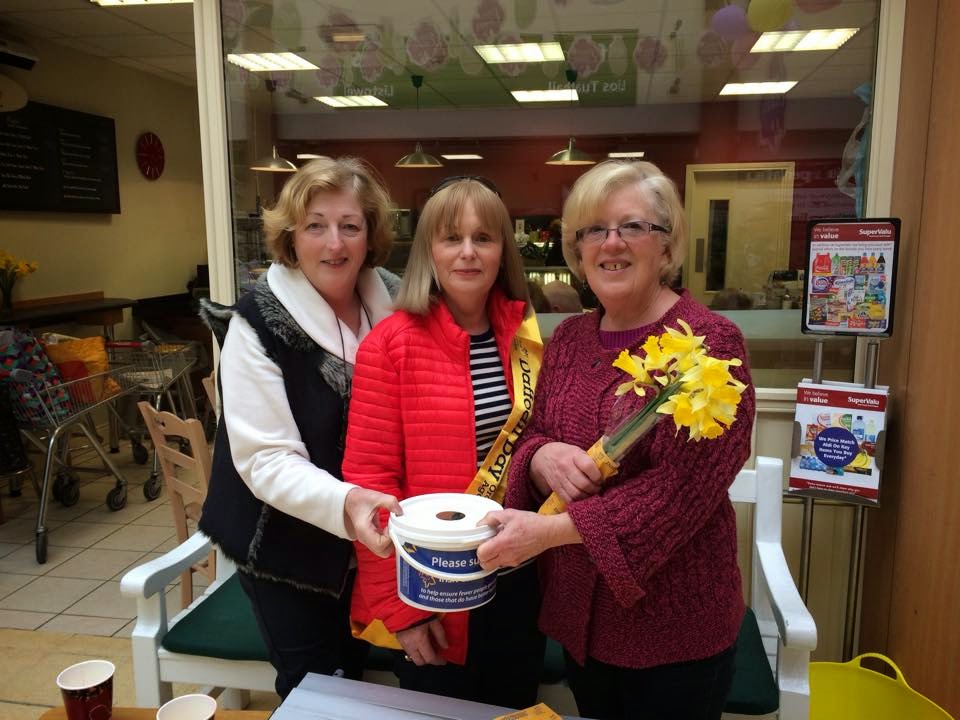 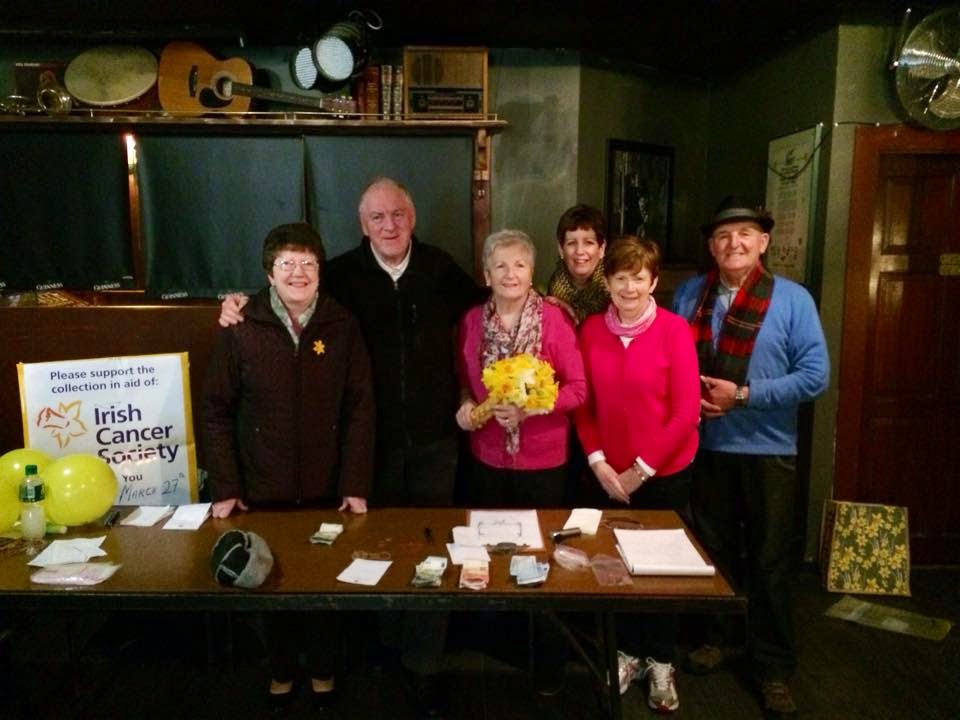 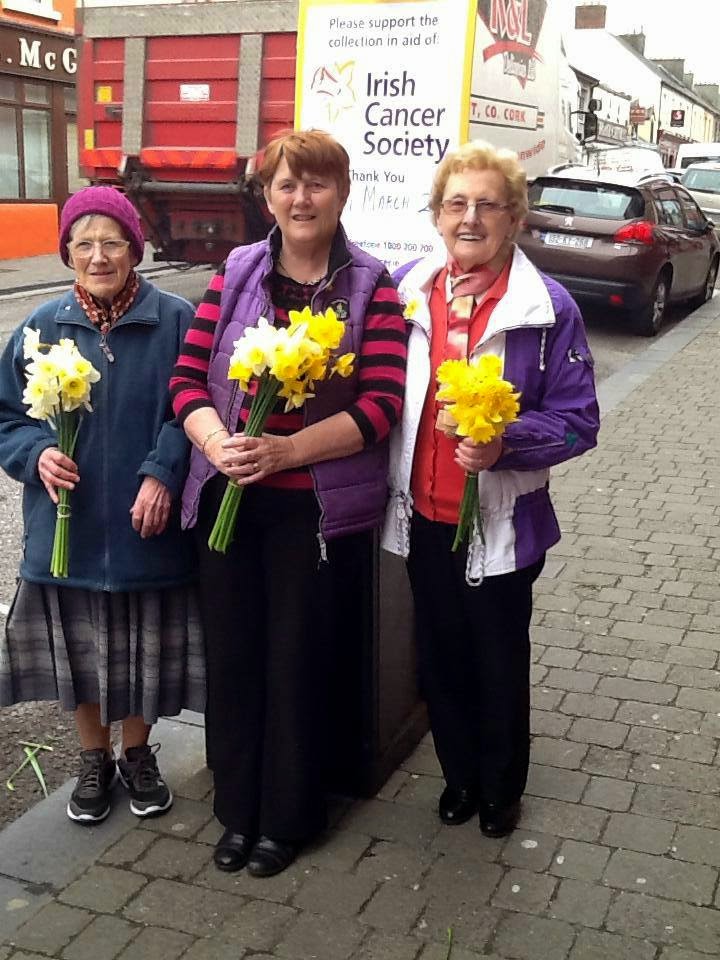 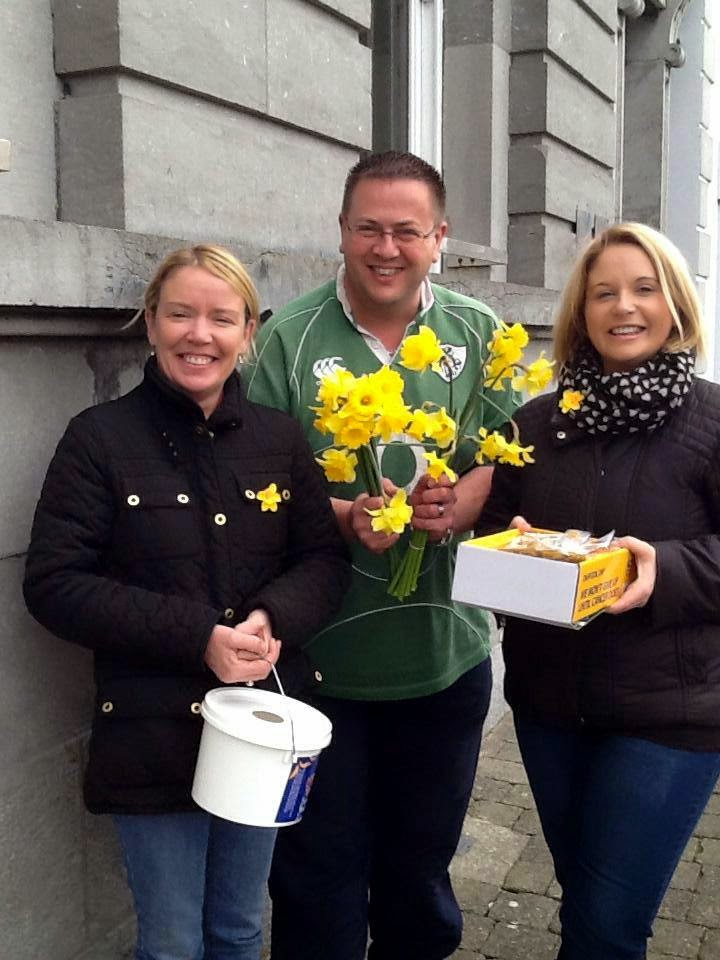 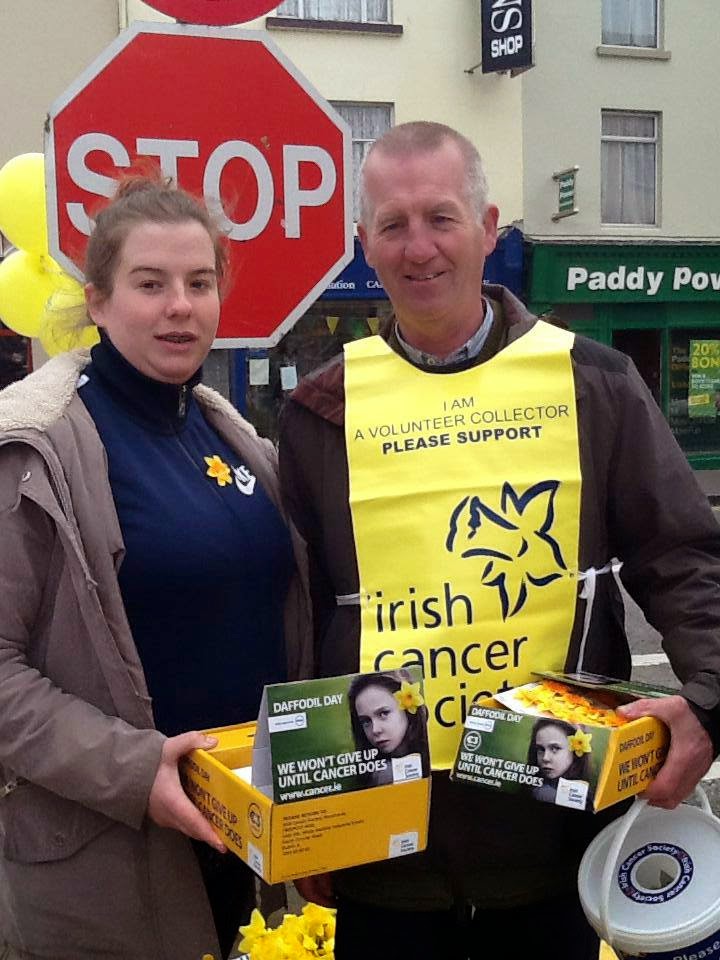 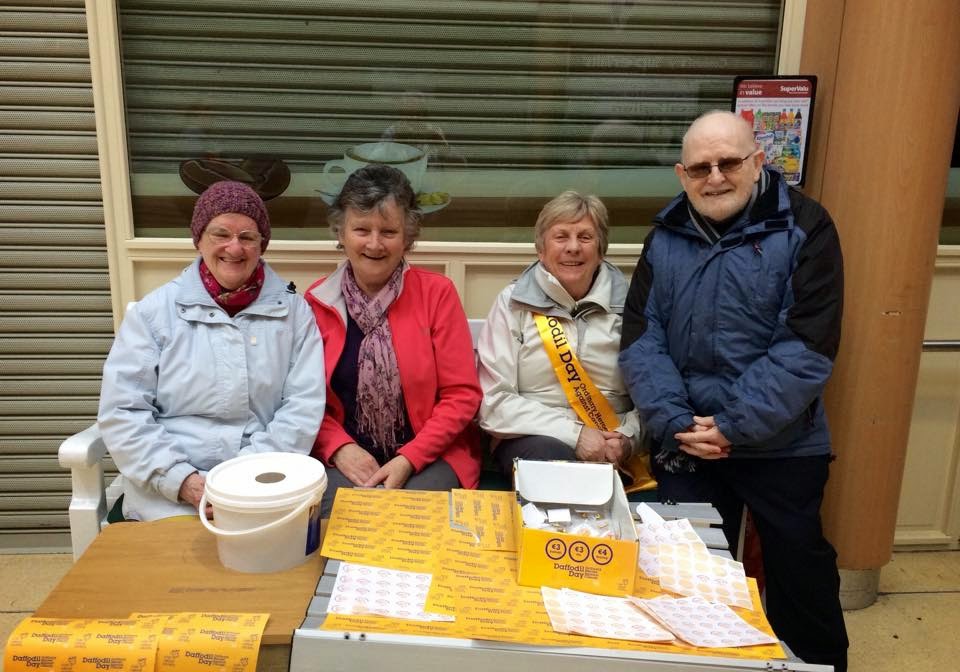 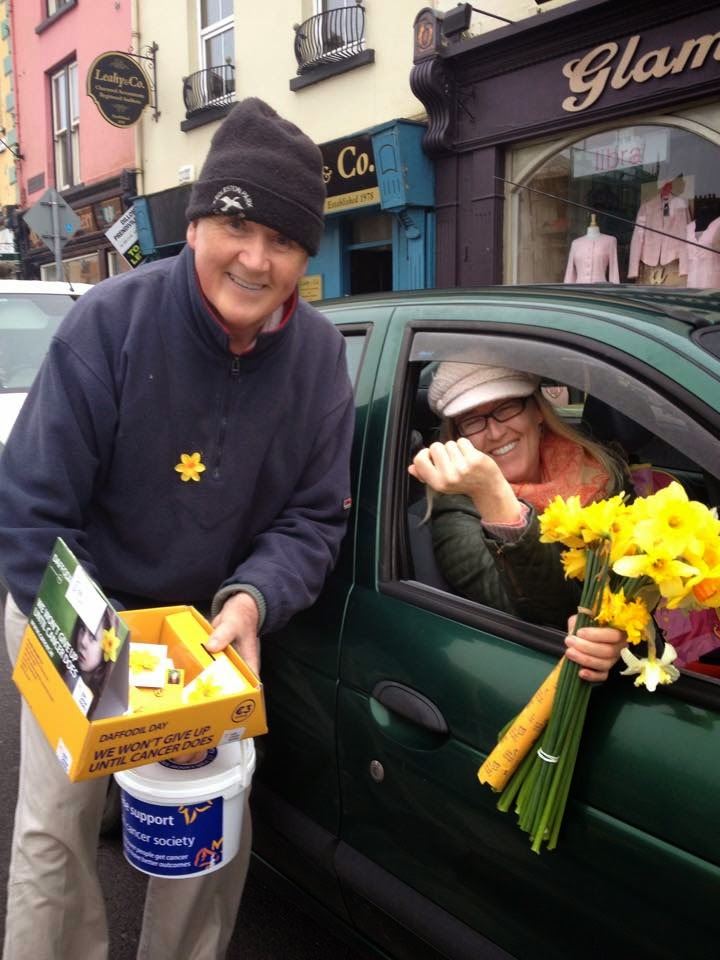 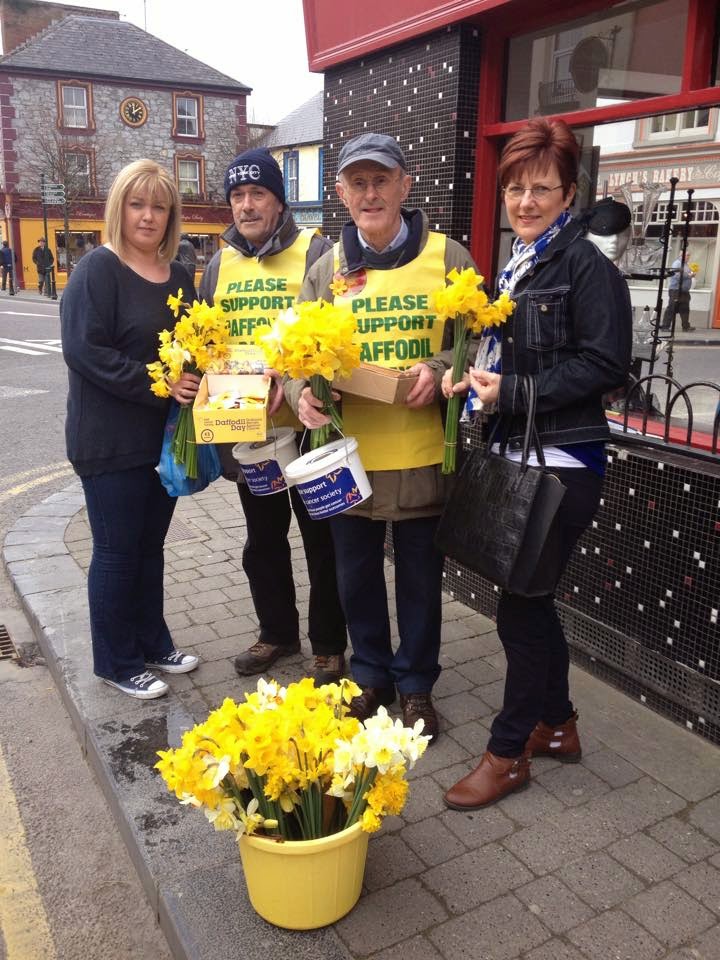 Good work by a very hard working band of local volunteers. Many of these people are with this fundraising venture for years. Many too have had their own very personal experience of cancer. 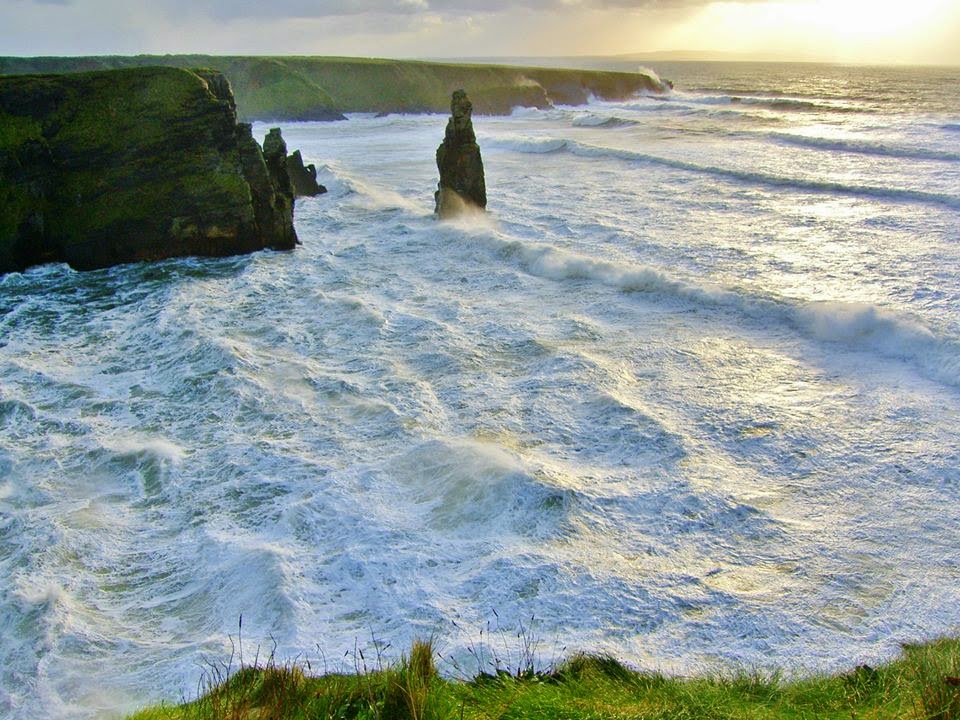 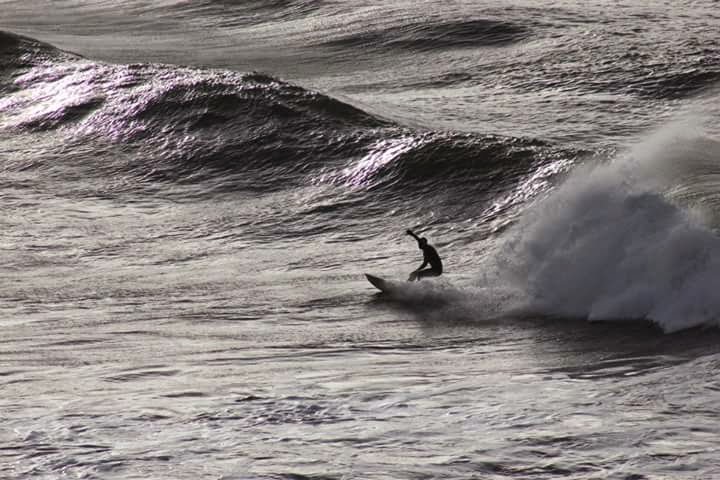 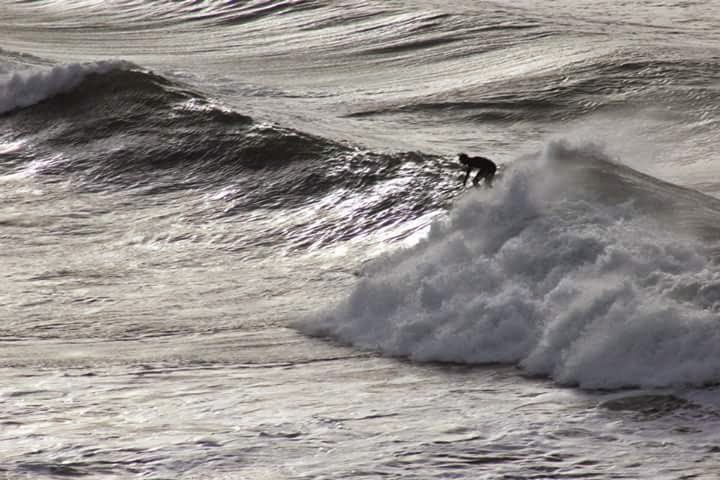 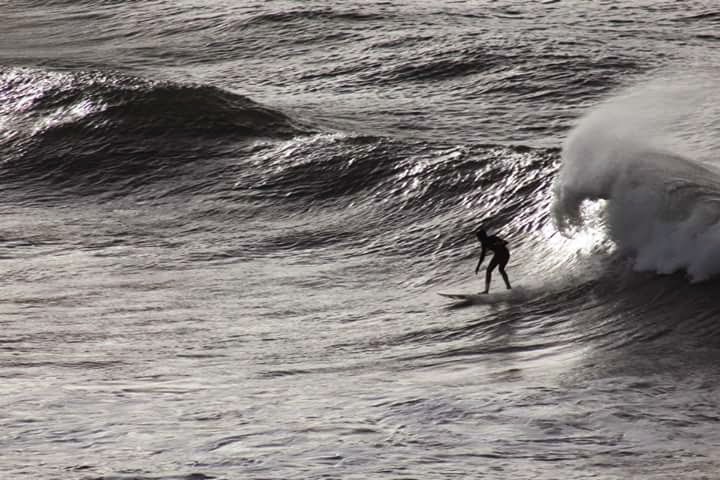