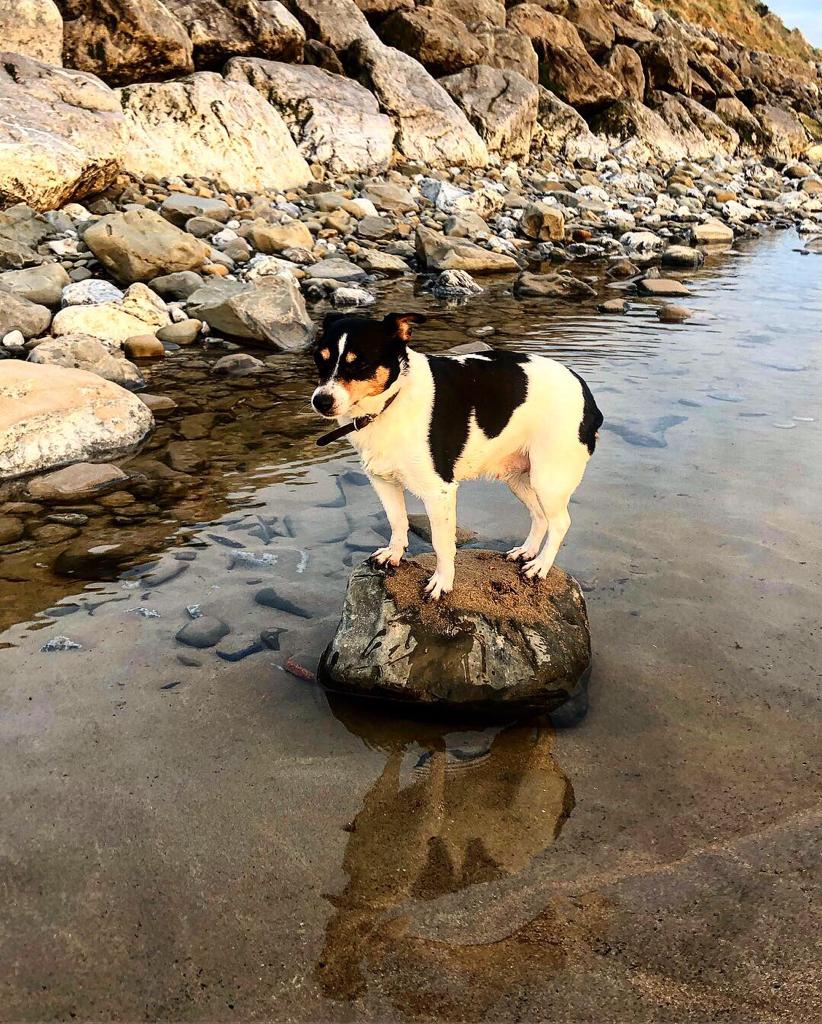 Market Street was busy on April 4th as a big crowd attended the street fair. 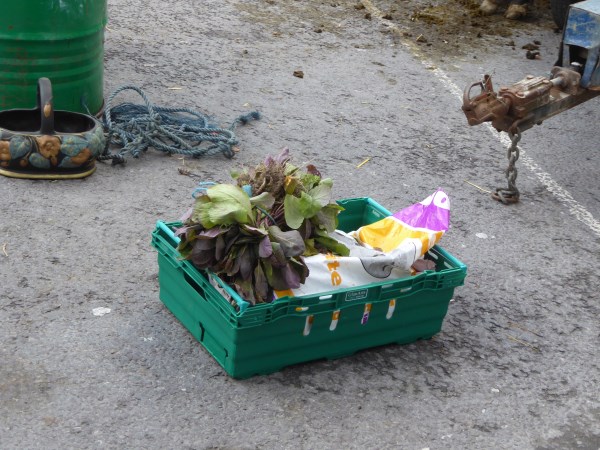 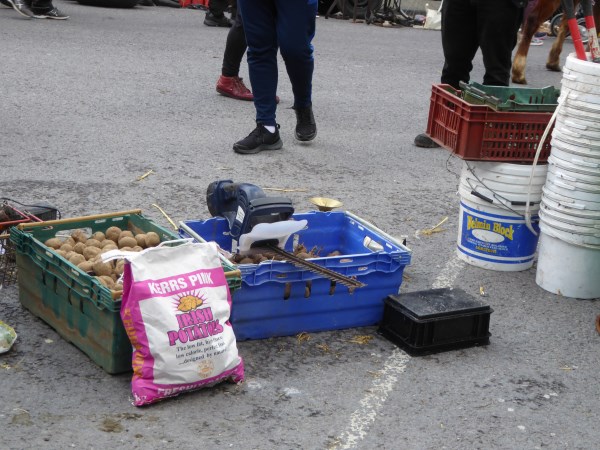 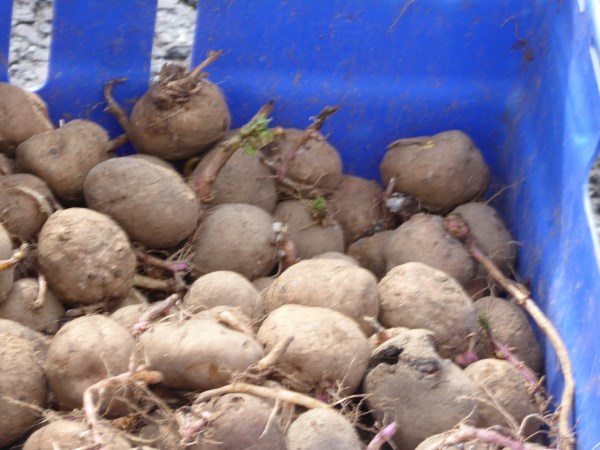 Scealláns or seed potatoes. I remember long hours spent cutting them and preparing them for planting. 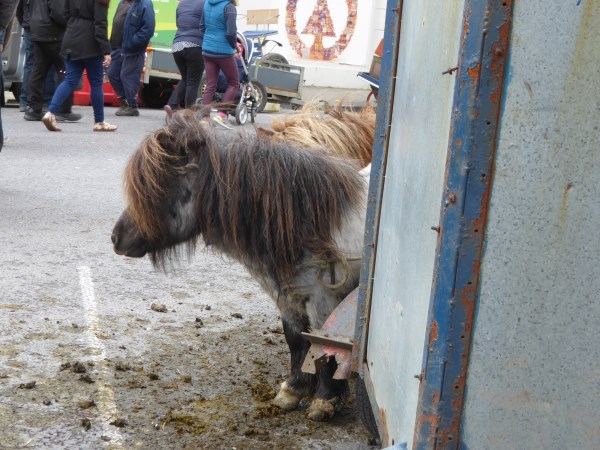 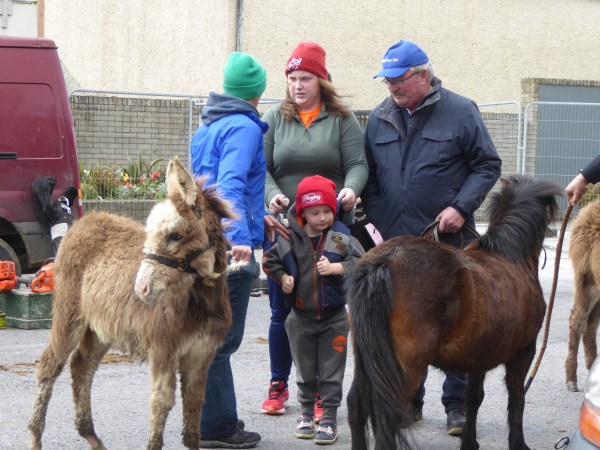 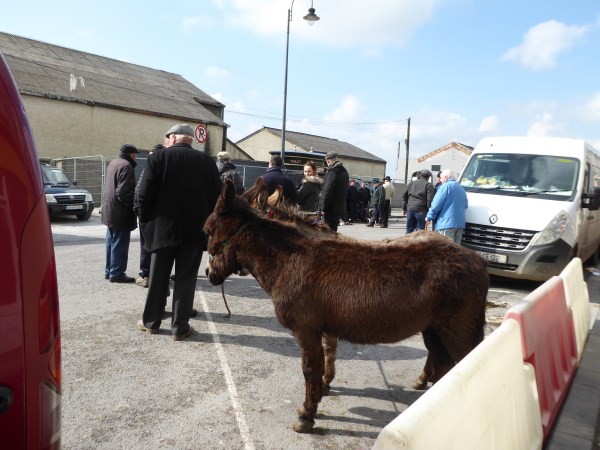 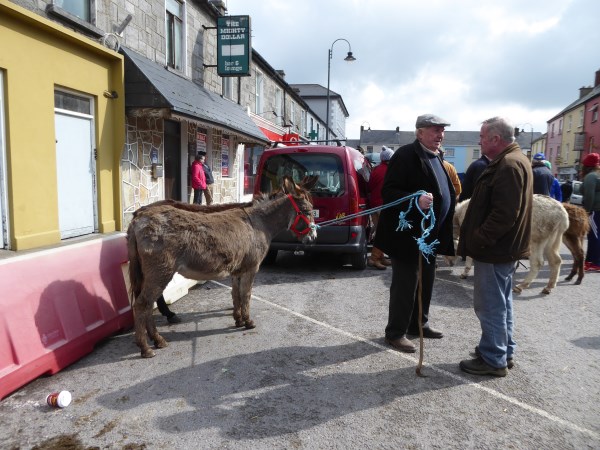 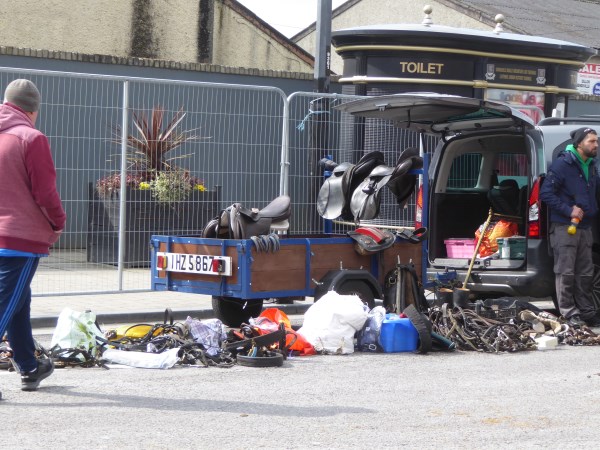 The Tidy Towns adjudicators had mostly positive things to say about Listowel. A few places in particular they loved. They loved the Pat MacAulliffe plasterwork and they praised the people who preserve it. 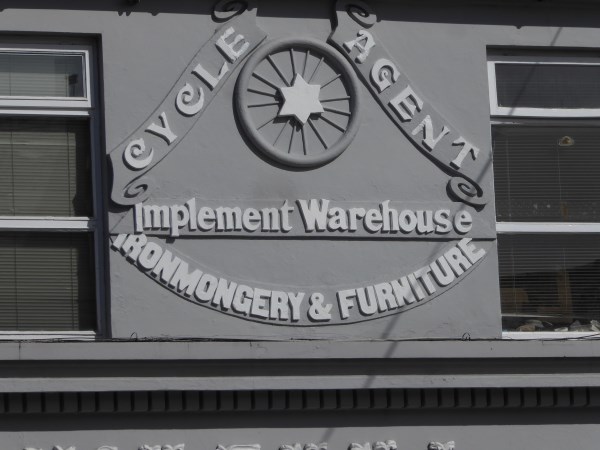 They loved the houses along the John B. Keane Rd by the Lartigue museum. The one below, No. 6 was a favourite. 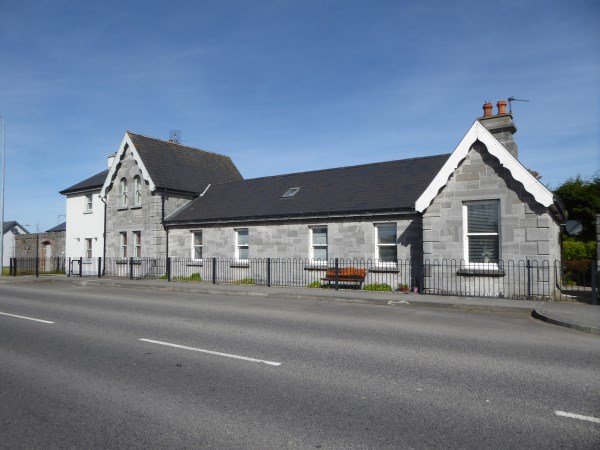 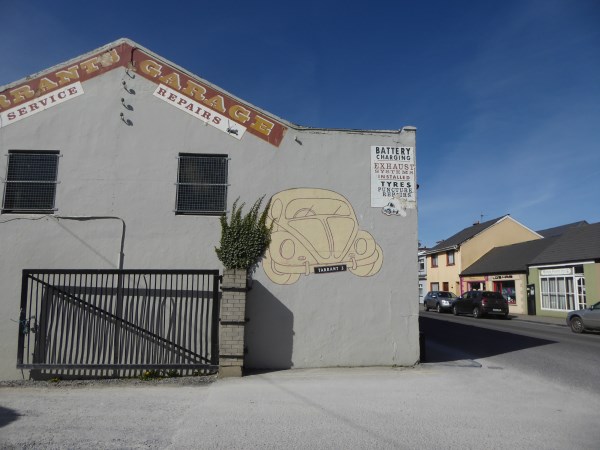 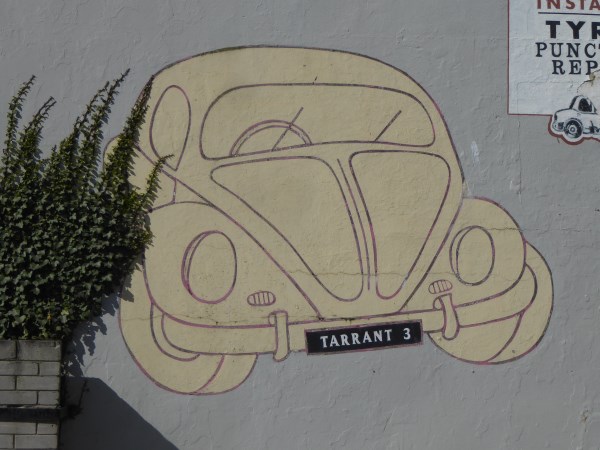 Their report mentioned this tribute to Ireland’s most popular car.

A Holy Well, a moving experience

(from the Dúchas folklore collection)

There was a blessed well in Jim Woulfe’s field and one day they washed clothes in it and that night the well changed out to Tom O’Connor field which was two fields away. People used go there on Sundays and especially Sundays of May. Some people used go there to get cured from some disease they had and they would leave a piece of cloth on the bushes round the well. They used also go around the well three times to every rosary they would say. It is called Sunday’s Well. If you were to be cured at some wells you would see a fish.
Eileen Shine
Address
Gortdromasillahy, Co. Kerry