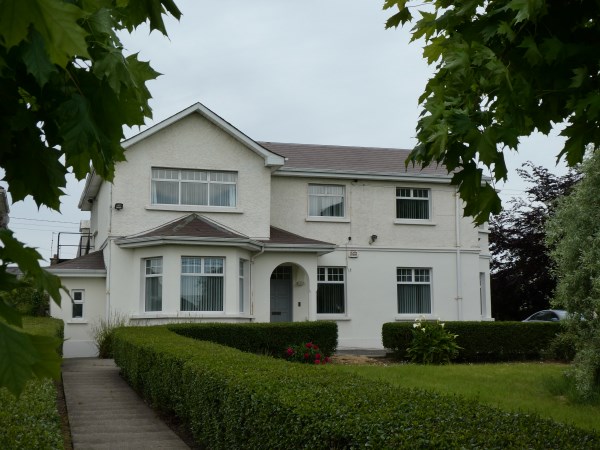 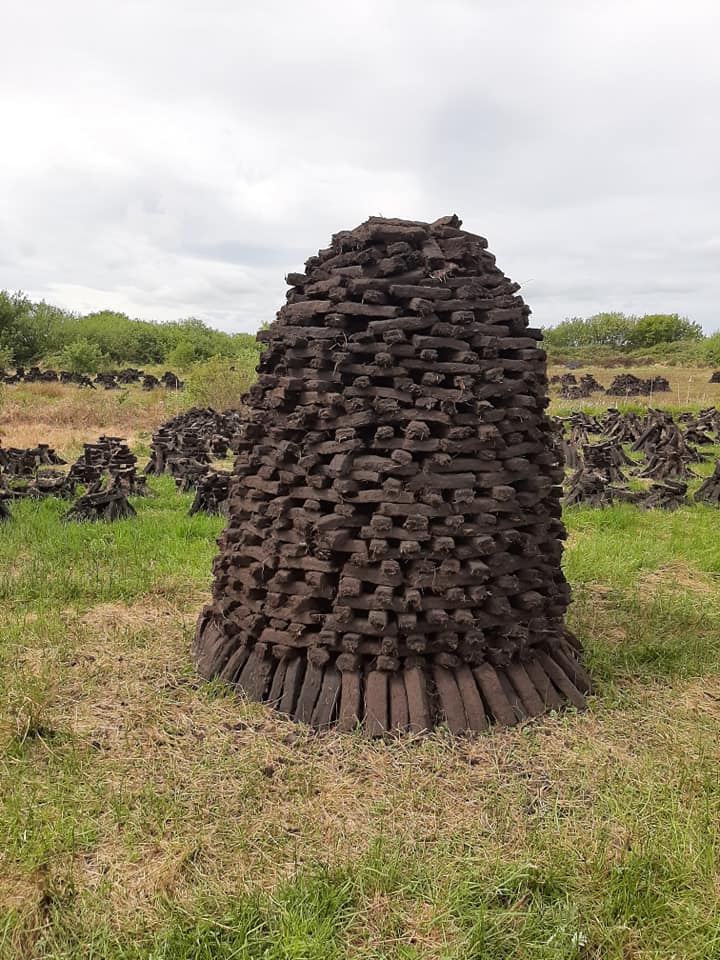 Photo; Con Lane on The is Kerry

Christmas 1957 in Sheahan’s of William Street 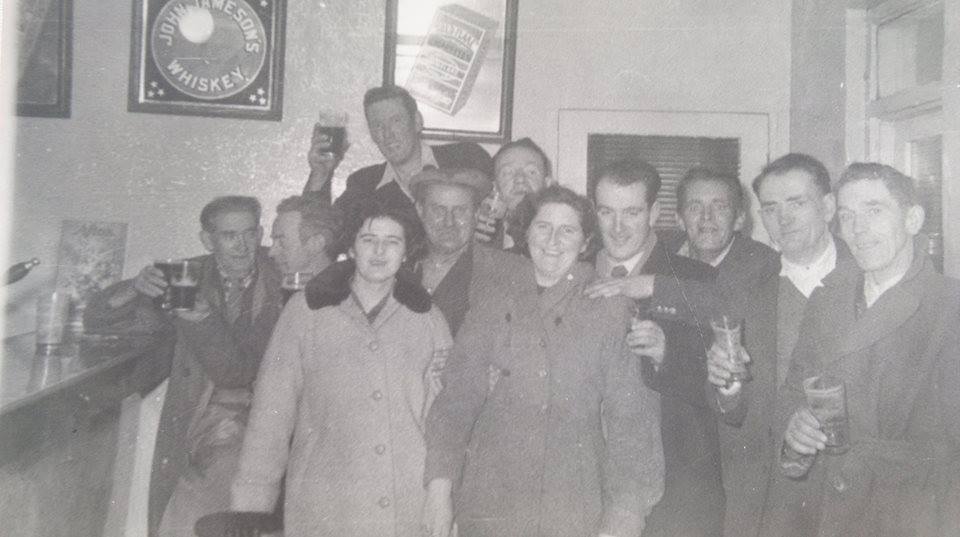 Noreen Keane Brennan shared the photo on Facebook and she has named the people too.

A circumstance occurred here this morning, which caused the utmost horror and consternation. A pensioner, named Fitzgerald, who buried his wife on yesterday, retired to rest on last night with his two sons, one aged 20, and the other 15. The house in which they slept was one of those wretched hovels which abound in the environs of most small towns in this country, and adjoining it was a house, which fortunately was untenanted. During the night, the unoccupied house, owing to the heavy rain, fell in, breaking in the gable of that in, which old Fitzgerald and his sons slept. The noise of the fall was so trifling that nothing was known of the tragic event until daylight when some passers-by noticed the ruin. A crowd immediately assembled and removed the rubbish, when melancholy to relate, the old man and both sons were found dead, and presenting a most frightful apnearance. Dr. Enright was at once sent for, and having inspected the bodies, confirmed the melancholy rumour, and pronounced their lives extinct. On examining the premise its

was ascertained they had slept under a loft, which was filled with turf and bog wood which falling upon them, crushed them to death, and left a melancholy proof that in the midst of life we are in death. Their bodies were brought outside the ruin, and excited much sympathy for their helpless fate.

A Covid Poem from the Sunday Independent 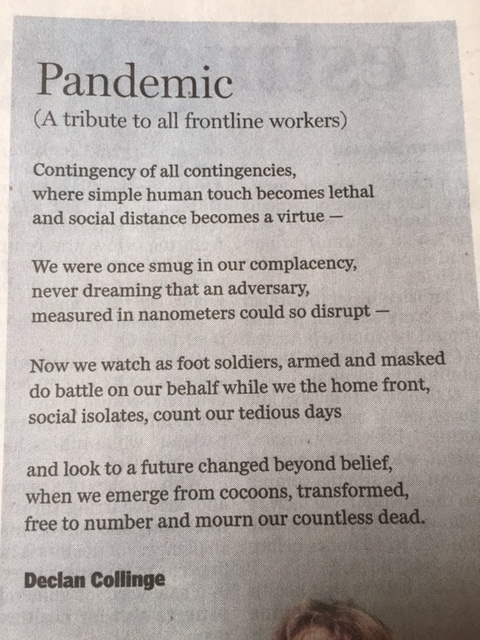 Mairead Sharry enjoyed gardening while in lockdown. She also made two stylish outfits. She was wearing one of them when I met her on Upper William Street. 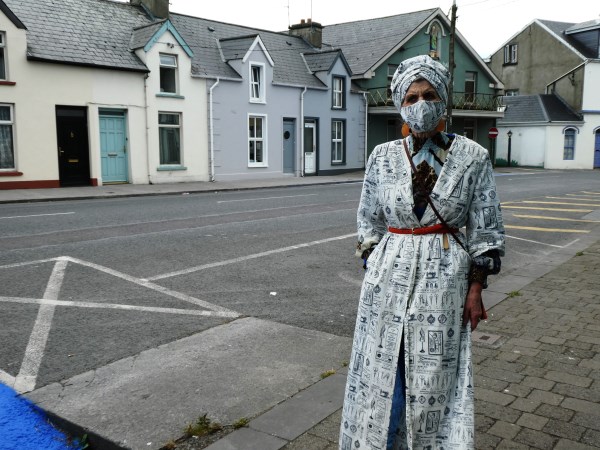