A few aspects of town you might have overlooked Bang Bang was the nickname of a well known Dublin character in the sixties and seventies.  He was a grown up cowboy and Dublin was his Dodge City. He used to jump on the running board of buses and “shoot” passers by with his imaginary gun. The “gun” was, in fact, a big key and it is now preserved  in the National Museum. With so much gun crime on the streets of our capital nowadays the key is a reminder of a more innocent age.

Home is the Hero

Some photos by John Stack of the Listowel homecoming of the victorious Kerry football team. 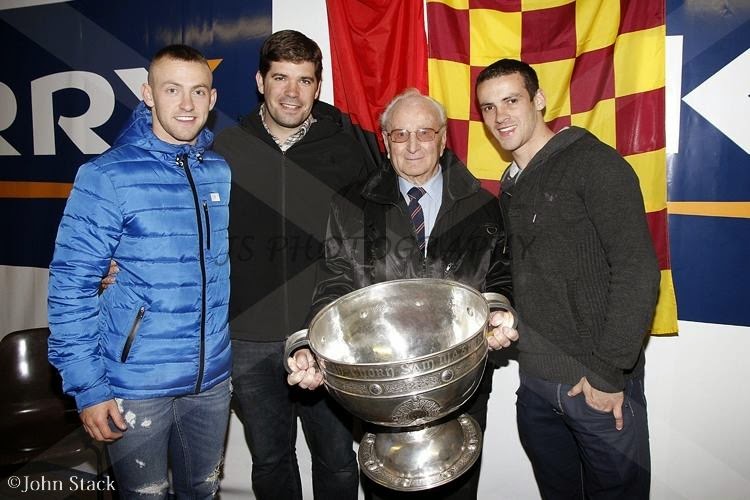 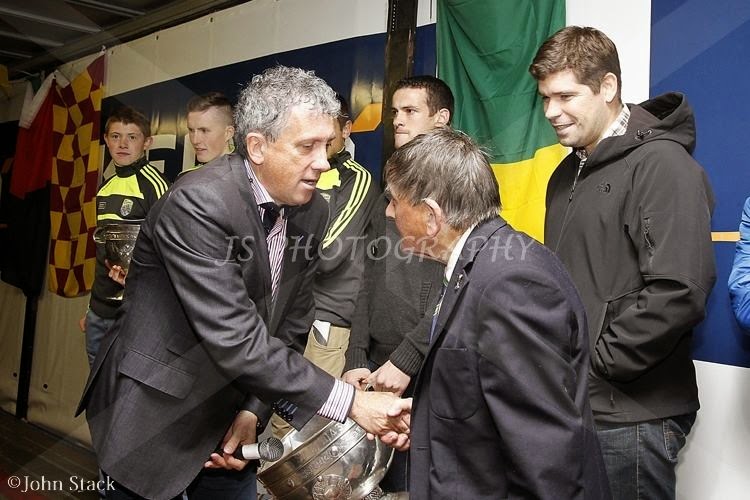 The following photos are from Ian Flavin Photography on Facebook And one from Bridget O’Connor taken in The Horseshoe 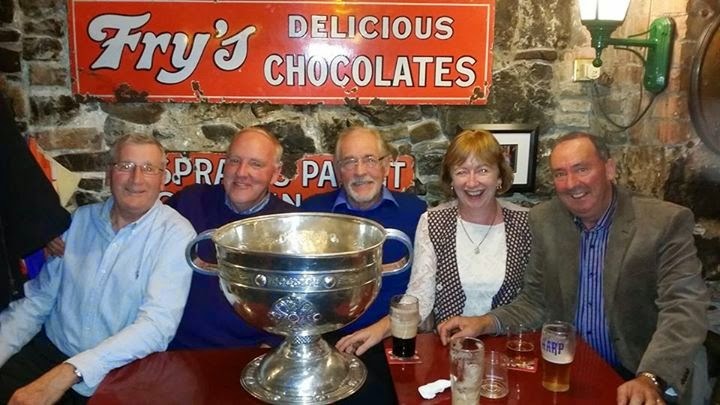 Read the following account of the new stainless steel urinals in John B. Keane’s and have a good old laugh.