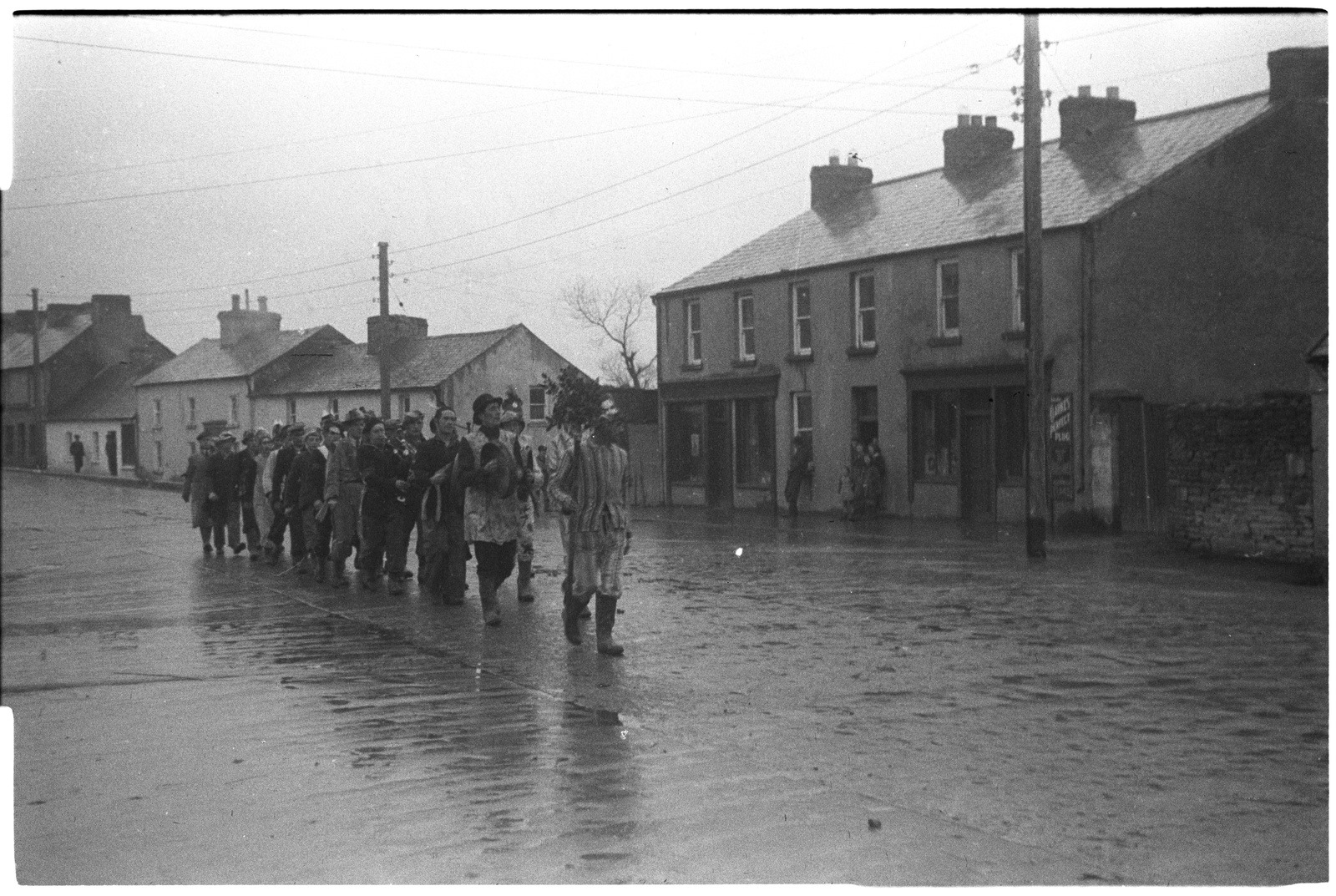 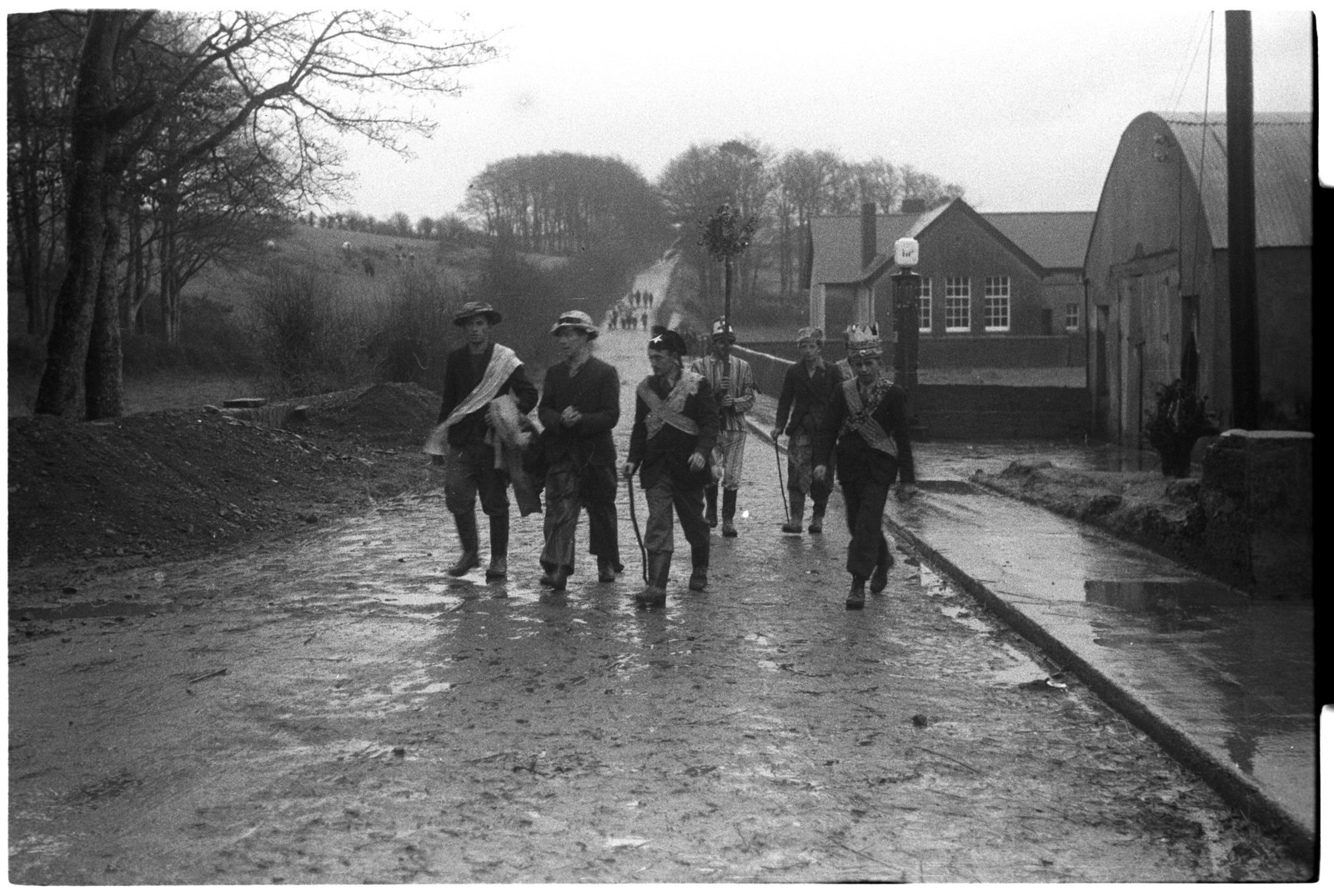 Recently on Facebook, Liz Chute remembered that her mother used to use that phrase.  I’ve heard old people using it.

Bring flowers of the rarest, bring blossoms the fairest

Here we go gathering nuts in May…..

All these references to May flowers apparently are alluding to the flower of the hawthorn bush,  also known as the white thorn.

This bush was planted widely in hedgerows in the British Isles and the appearance of its snow white flowers in May heralded the beginning of summer so it is often known as the May bush and its flowers as the may flower or flower of the may.

The reference to nuts is thought to be a corruption of knots. We know that the white thorn does not produce nuts and even if it did, May would not be the month to gather them. There was a tradition of making the thorny bush into knots and bringing it indoors for luck. 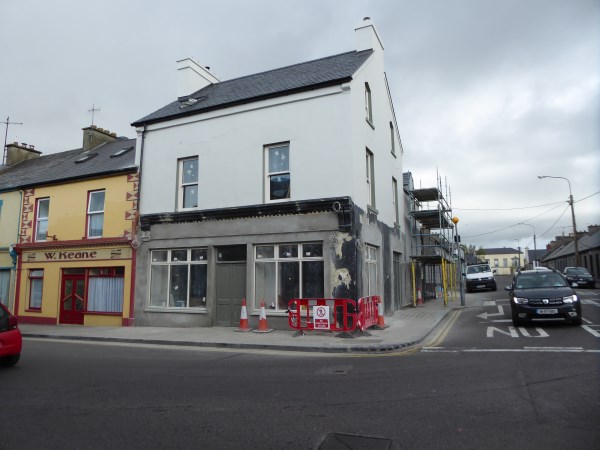 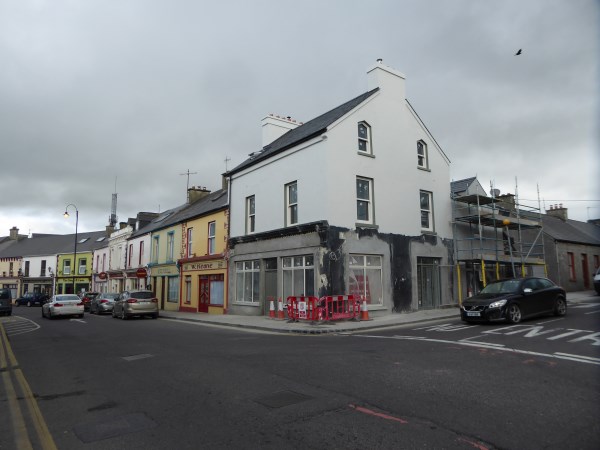 Local historian, Vincent Carmody took us round The Square on Saturday May 5 2018 in an enjoyable and informative stroll. 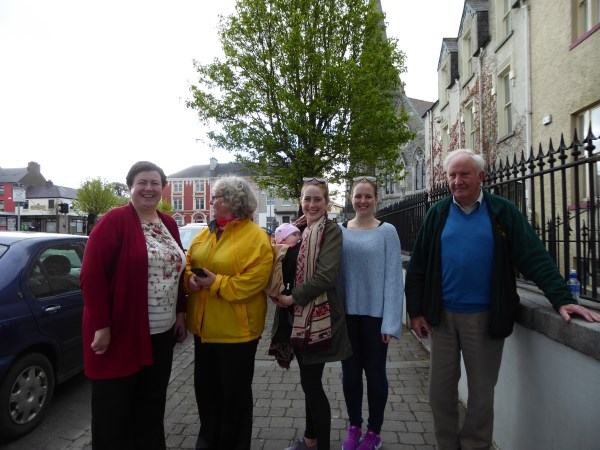 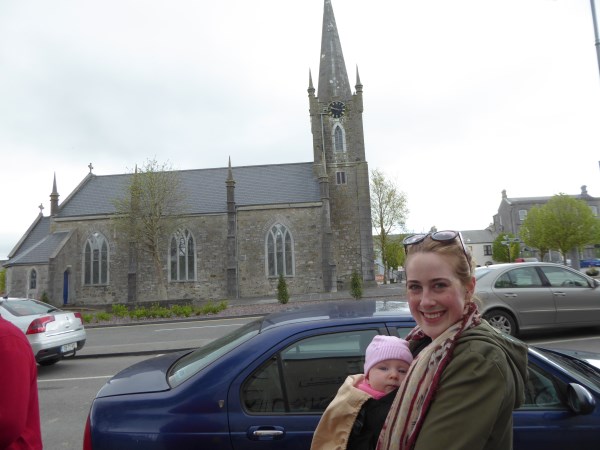 We had young and old on the walk. Molly was the youngest. 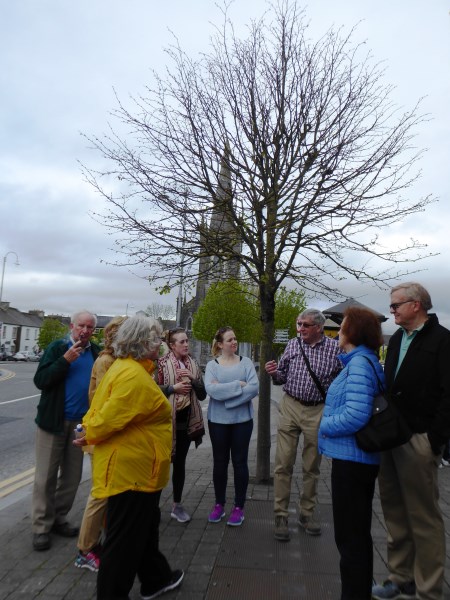 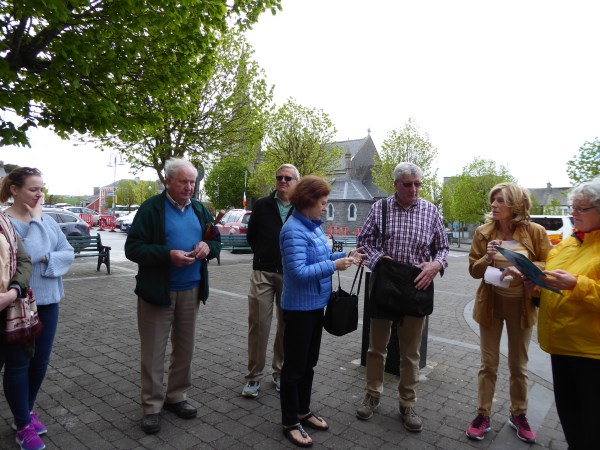 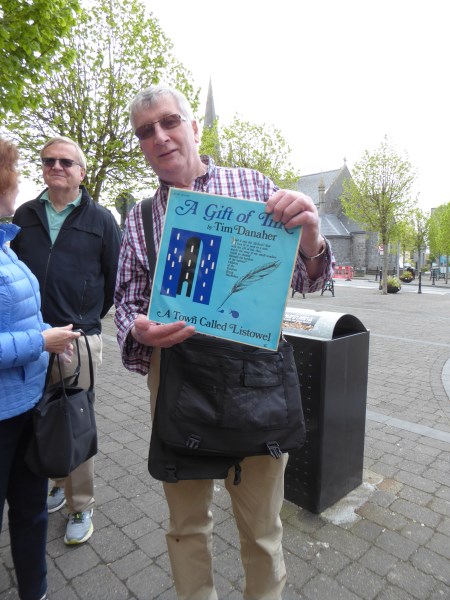 In this picture, Vincent is holding an LP called The Gift of Ink. It is Tim Danaher’s tribute to his native Listowel. We were standing outside the house where Danagher lived in Listowel. 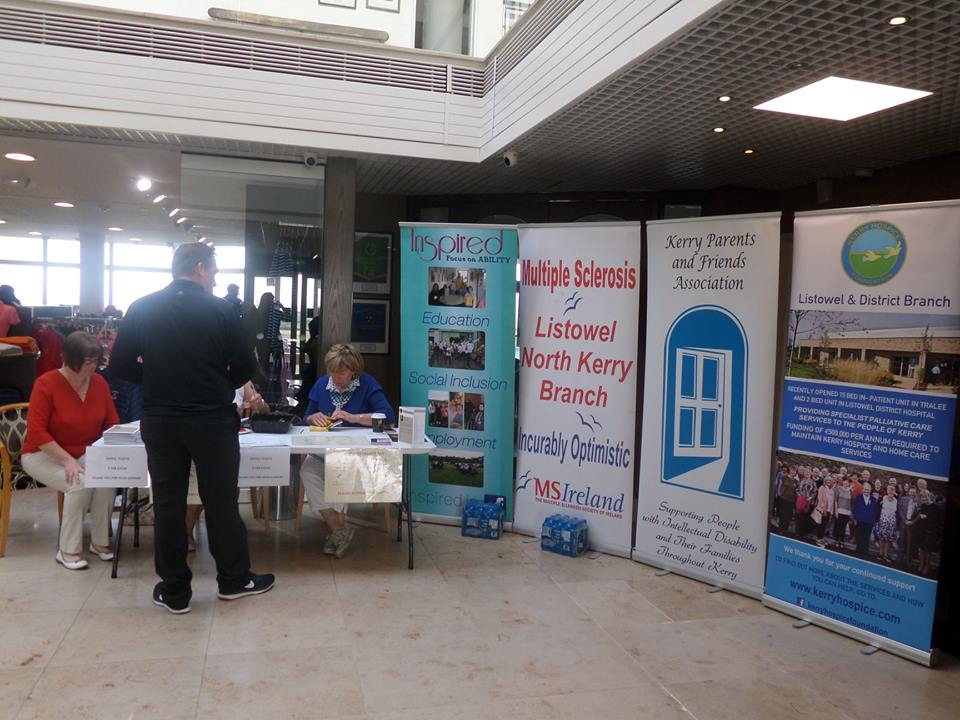 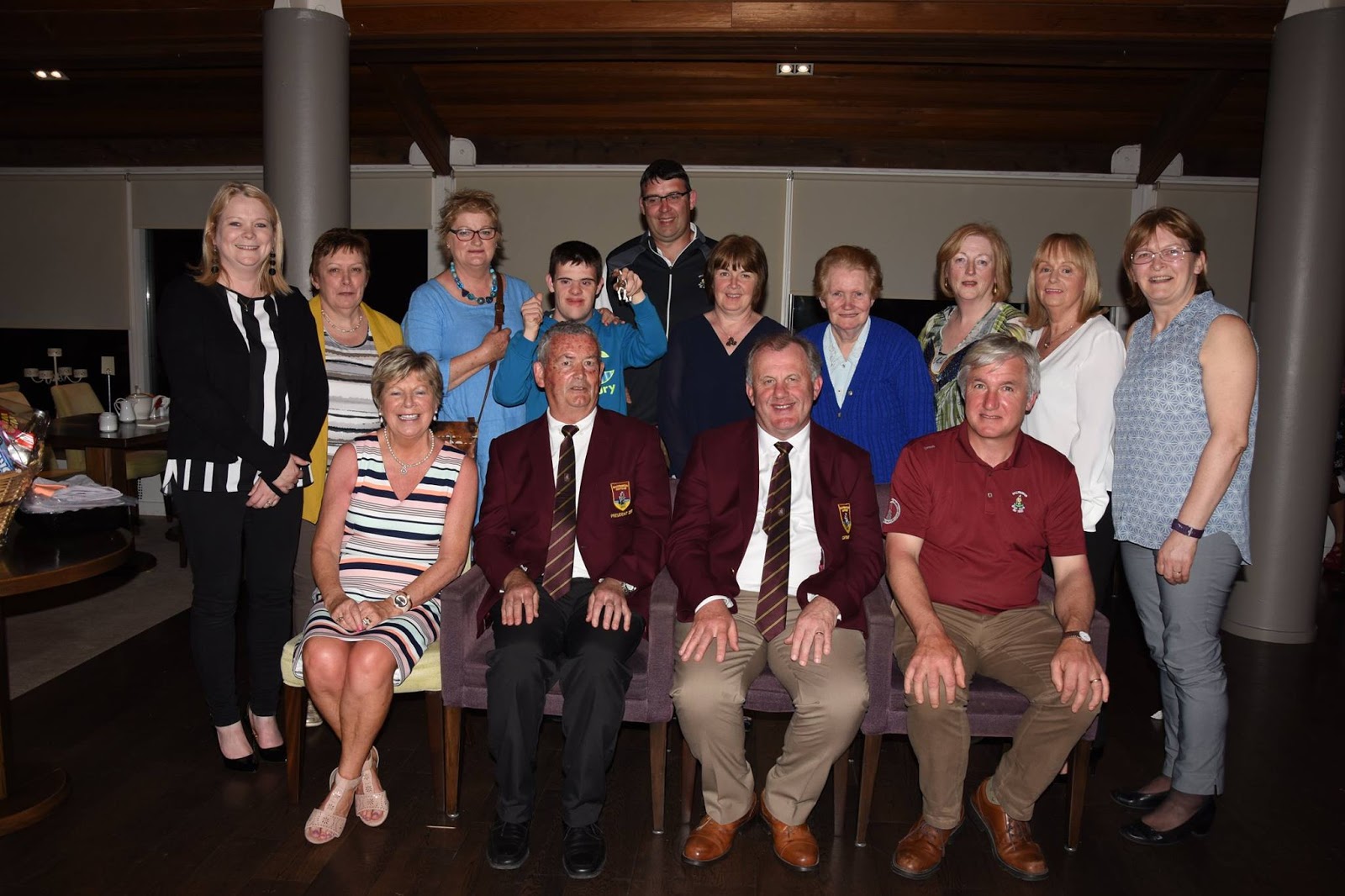 Current captain, Tom Wall, kept up the great tradition in the golf club of helping local charities. Here he is photographed with representative of the charities who received funds from his competition in 2018

Here is the link to my last set of “thoughts”

Just a Thought on Radio Kerry