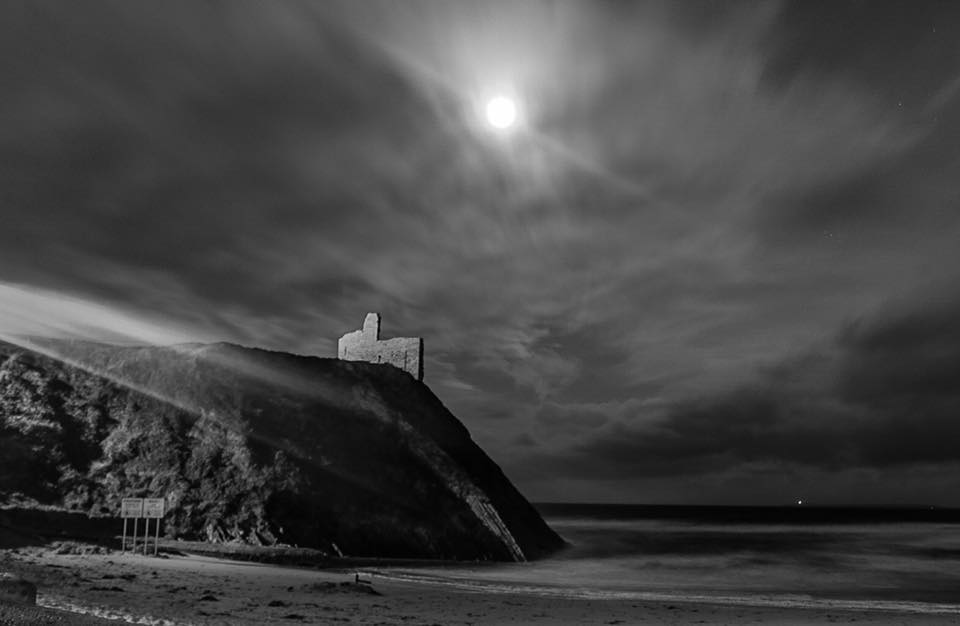 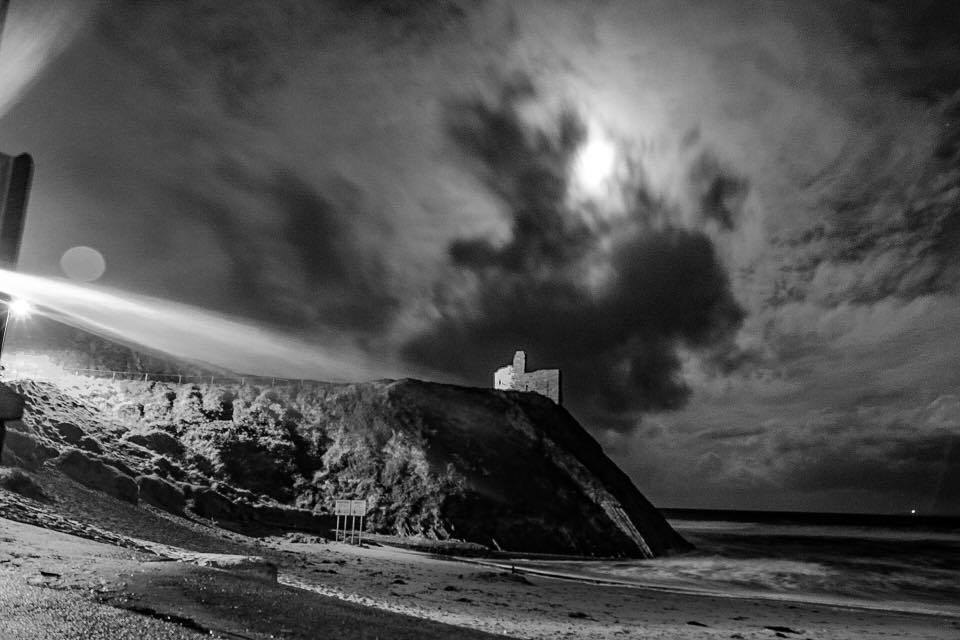 Liz Galvin, who worked in Neodata, has very kindly opened her photograph album to us. Here are some of her photos from the good old days in the Bridge Road. 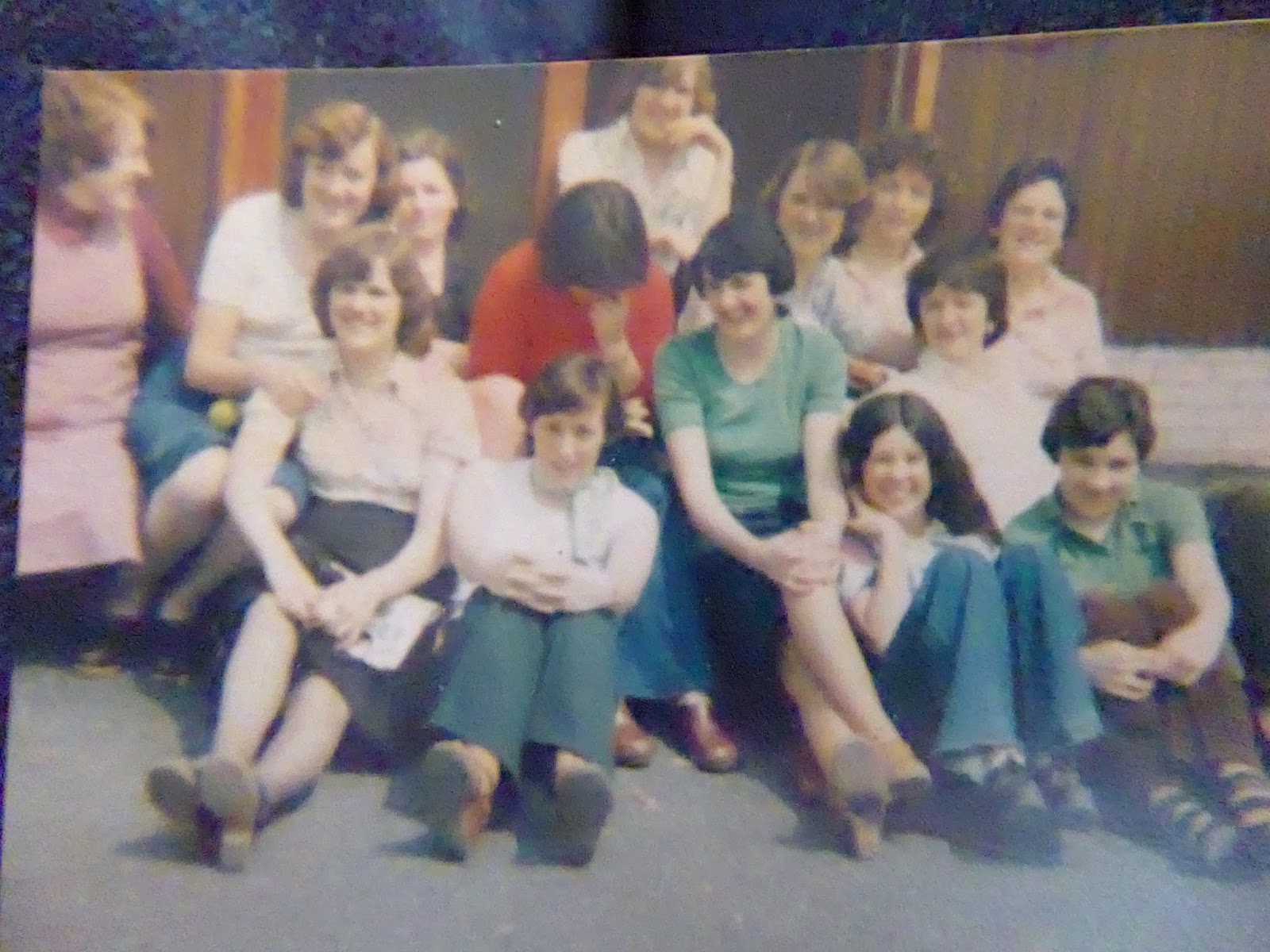 The girls relax during a break from typing 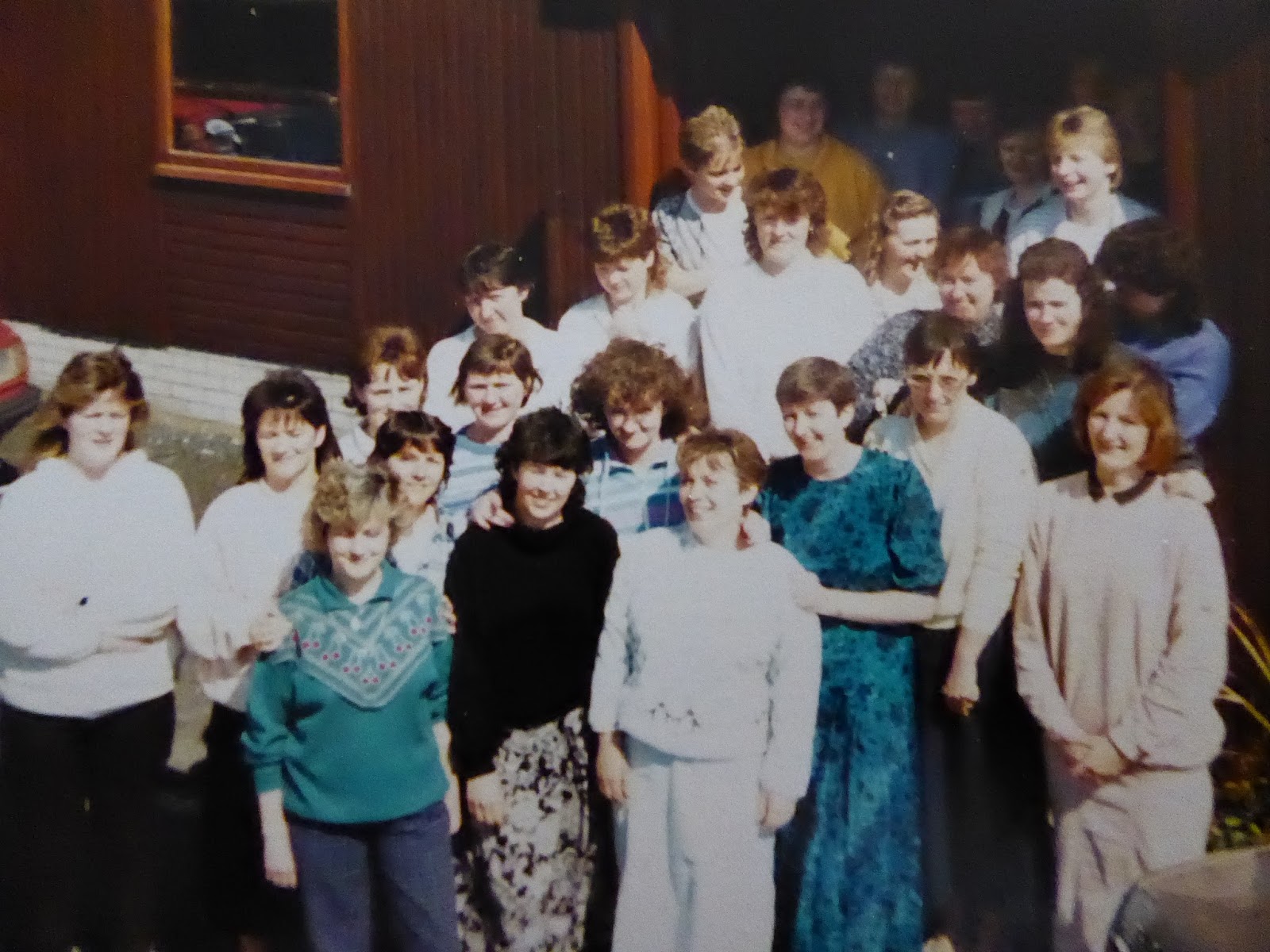 If you see yourself here or if you see someone you know be sure to share a memory. 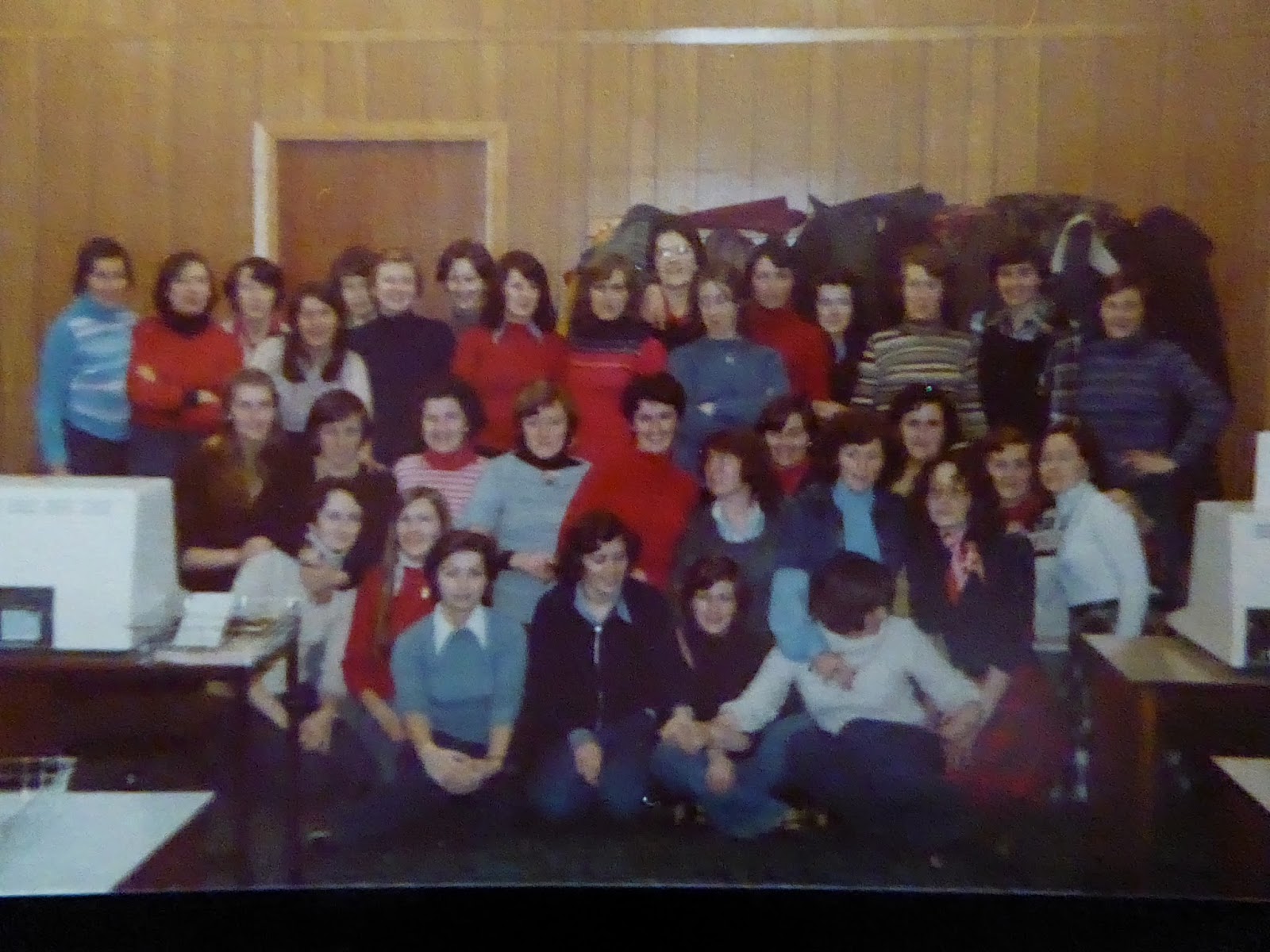 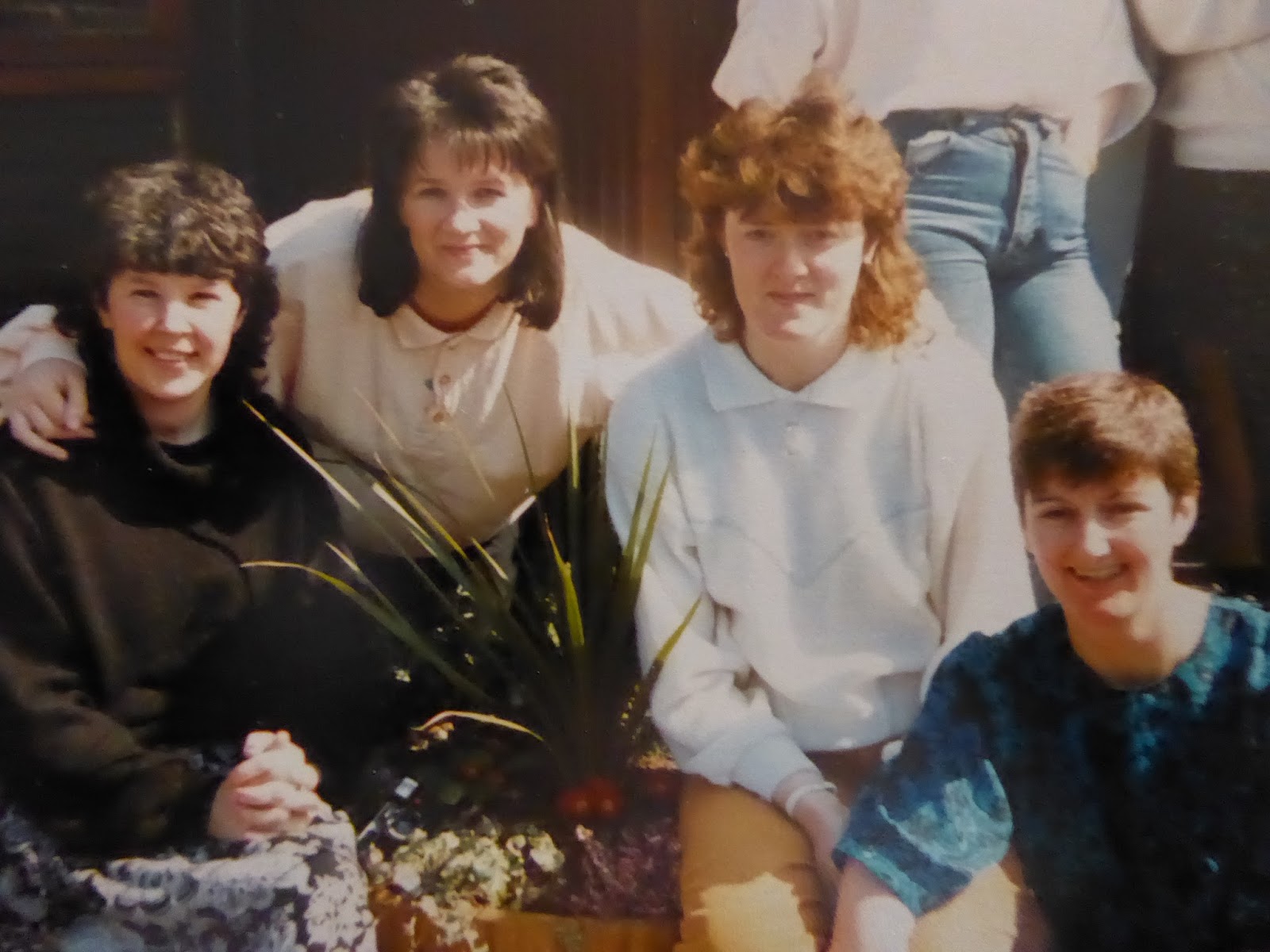 The Life and Times of a G.A.A. Stilesman   a.ka. Junior Griffin

The Talk at the
Turnstiles  John Griffin’s article, written for the souvenir programme of the County Final in 1999 and published in The Irish
World (London)

Quite rightly, the players on
duty in today’s eagerly awaited  county
final will be the chief focus of attention as they do battle for that coveted
county championship medal.

Perhaps decisions by the
referee or by his umpires or linemen at some stage in the game will also give
rise to comment.

But have you ever given thought
to the function of the  man who more than
likely,  will be the first official you
will encounter at today’s final- The Man Behind The Wire.

The whole structure of our
games has changed a lot over the past 30 years. Facilities for boith players
and spectators have improved tremendously with the whole country now dotted
with some wonderful stadia.

Finance, of course, is a fact
of life in the GAA and whilst sponsorship is much welcomed and needed, the most
important contributions come from you, the patron, by your attendance at our
games.

Hence the role of the
stilesman. The work of the stilesman is not as easy as some may think and, indeed it carries a lot of responsibility. I look on the stilesmen as the
front line troops of the GAA.

The abuse hurled at referees
often hits the headlines but it pales into insignificance at times with what
the stilesmen have to endure. I know stilesmen who have been hit, kicked and
even spat at. Indeed my own shinbone bore the brunt of many a well placed kick
on more then one occasion.

Definitely some people have a
Jekyll and Hyde personality when they go to a match. If the entrance fee is
considered dear- blame the stilesman.!

If there are no programmes
available- blame the stilesman! The festival of Kerry Sunday was a nightmare.
For many years, County semi finals were held on that Sunday and traffic and
parking was chaotic. Did people make allowance for delays/ Yerra- no! Sure
we’ll blame the stiles man! 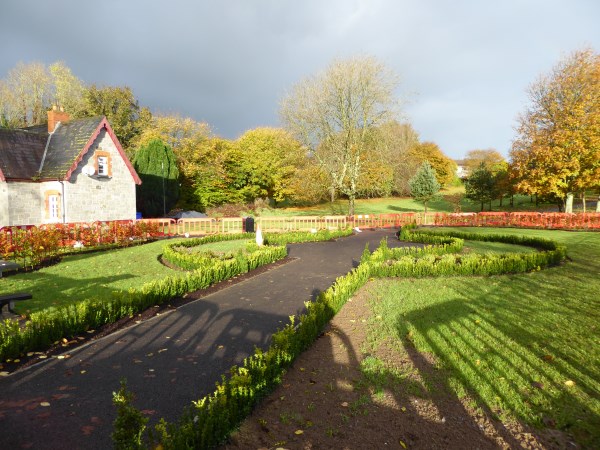 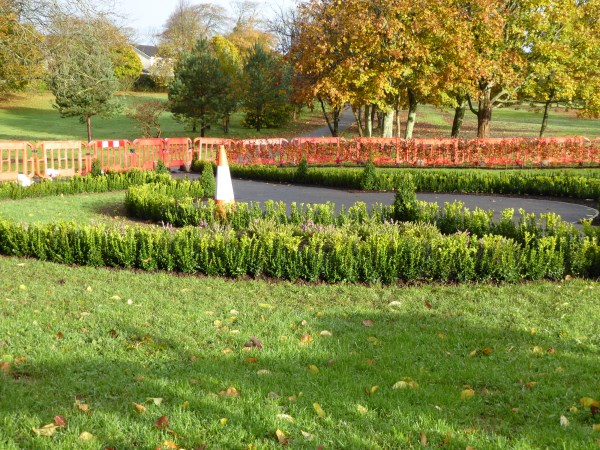 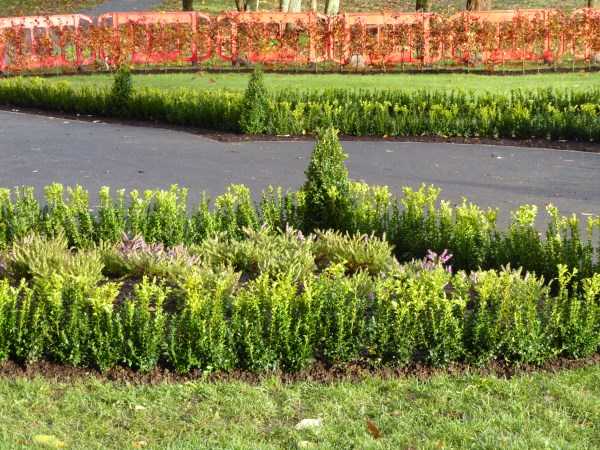 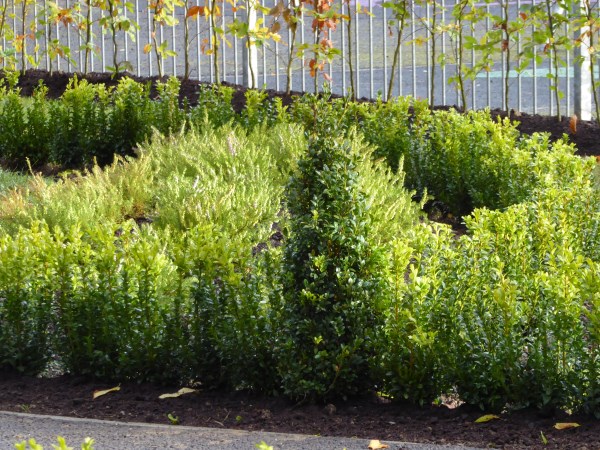 The box hedge has been planted and the heathers are in. It’s looking beautiful. I hope the surrounding hedge does not grow too tall and cut off the lovely view we have of it currently. 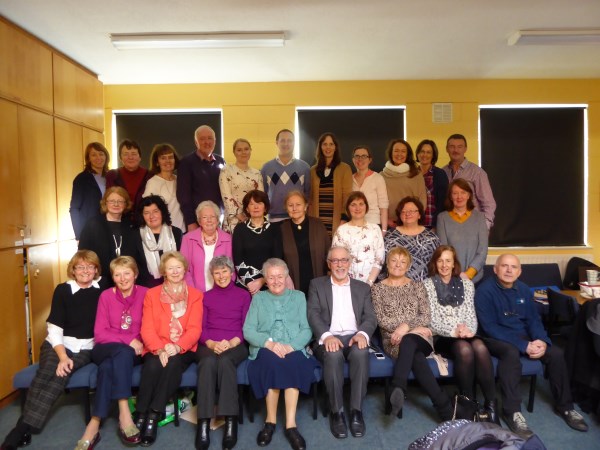 Today is Presentation Day, a kind of Irish equivalent of Founder’s Day. In the good old days all Presentation schools closed on November 21, the pupils got a holiday and the sisters celebrated in their convents. Then the school year was standardised and everyone had to take the same school holidays. So the day was celebrated during the school day.

This year in Presentation Secondary School, Listowel, all the retired staff were invited back for a little get together. Here I am among my old school colleagues as we reminisced and reconnected. I think we were all delighted to hear that it is planned to make it an annual event. 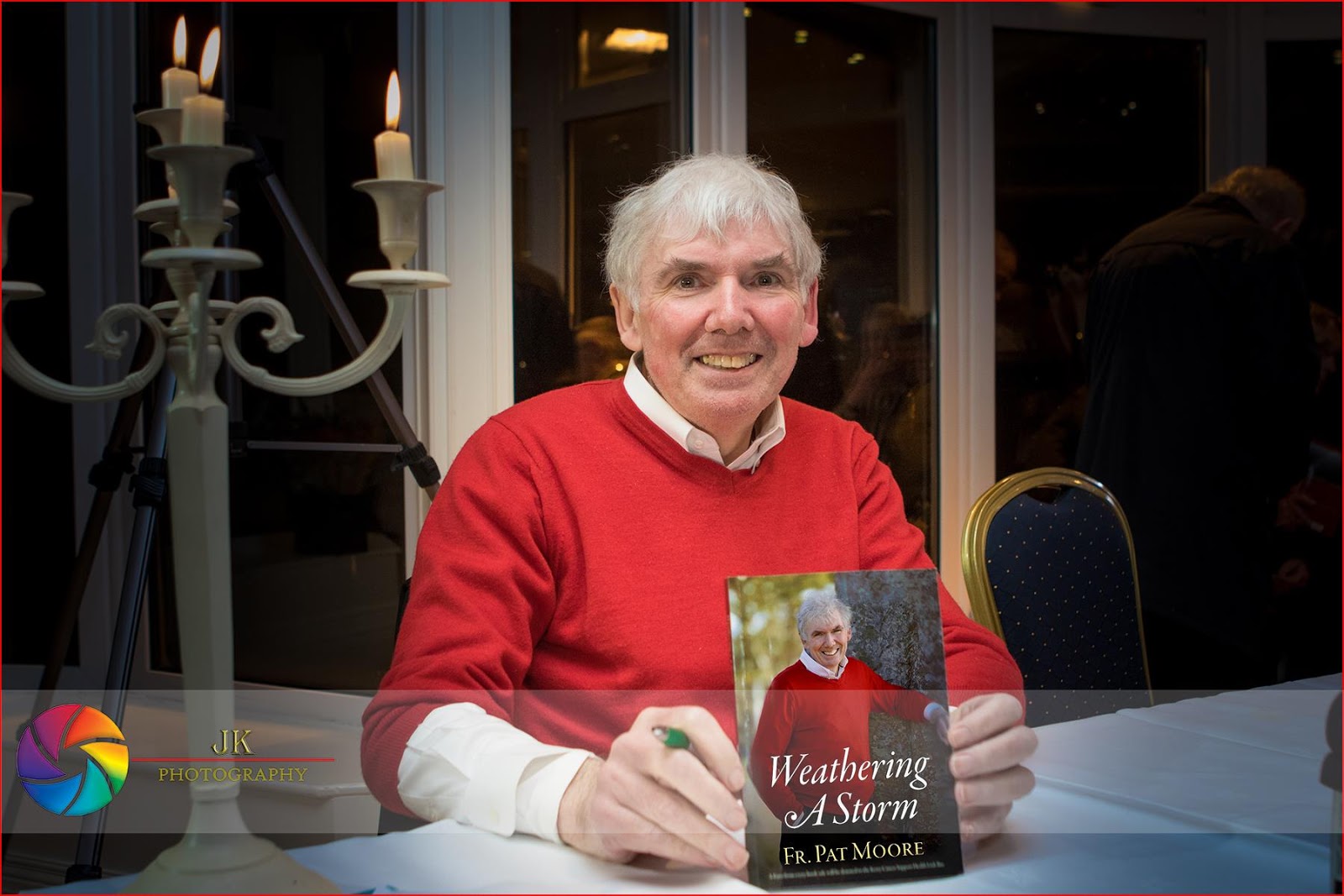 On November 18 2016, John Kelliher was among the many photographers and videographers recording for posterity the biggest book launch the Listowel Arms has ever seen and it has seen a good few. The outpouring of goodwill and support for one of our own as he made his first big public appearance since his tamall grappling with serious illness was uplifting to behold. The ballroom was heaving and there were hundreds more waiting to get in.

Fr. Pat was surrounded by friends helping him to celebrate this great night. The success of the book was never in any doubt. The event in the hotel was more a show of support and affection and  a rejoicing that a beloved priest had dodged another bullet.

Many of his friends were on hand to entertain us as well. 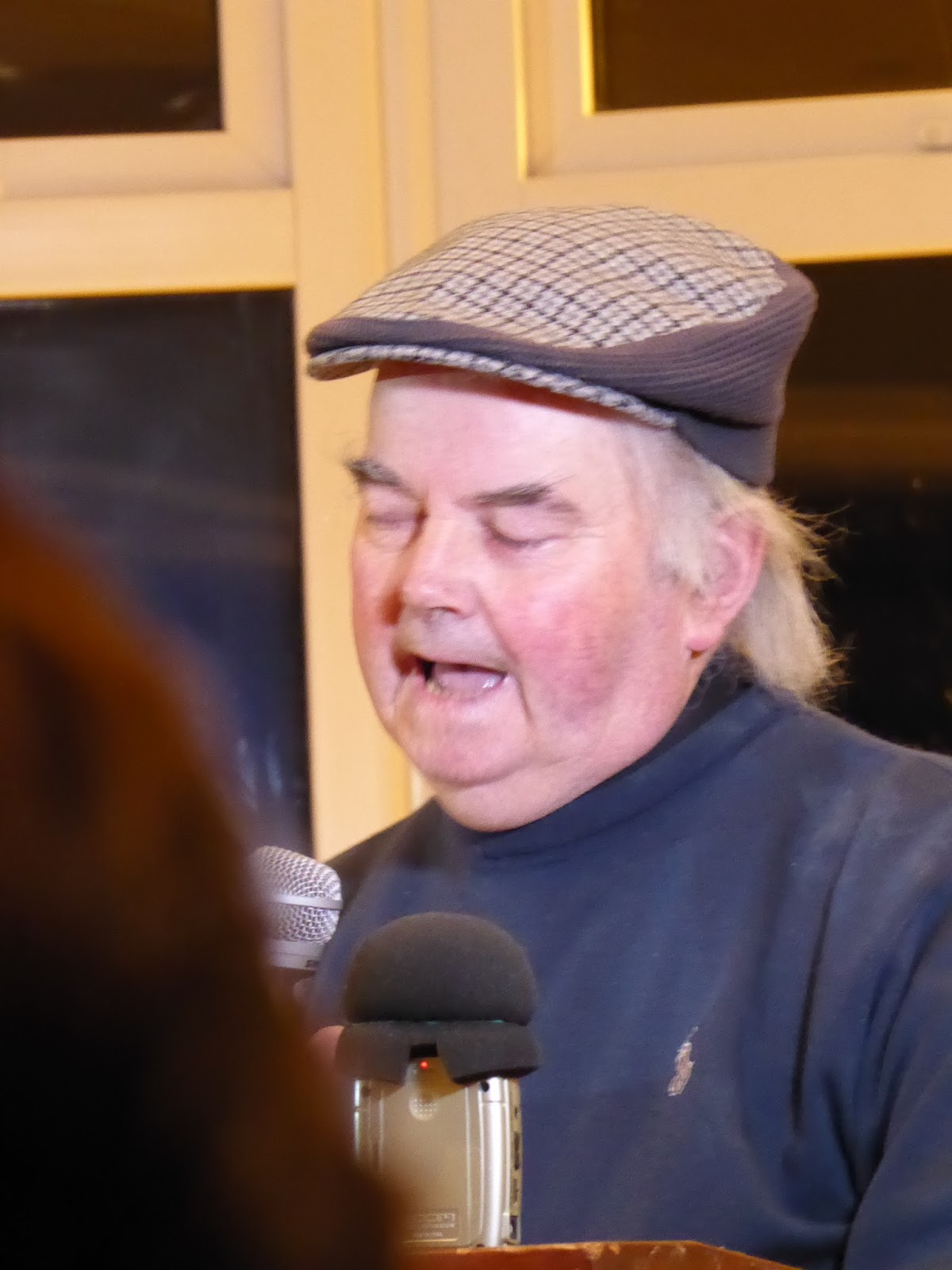 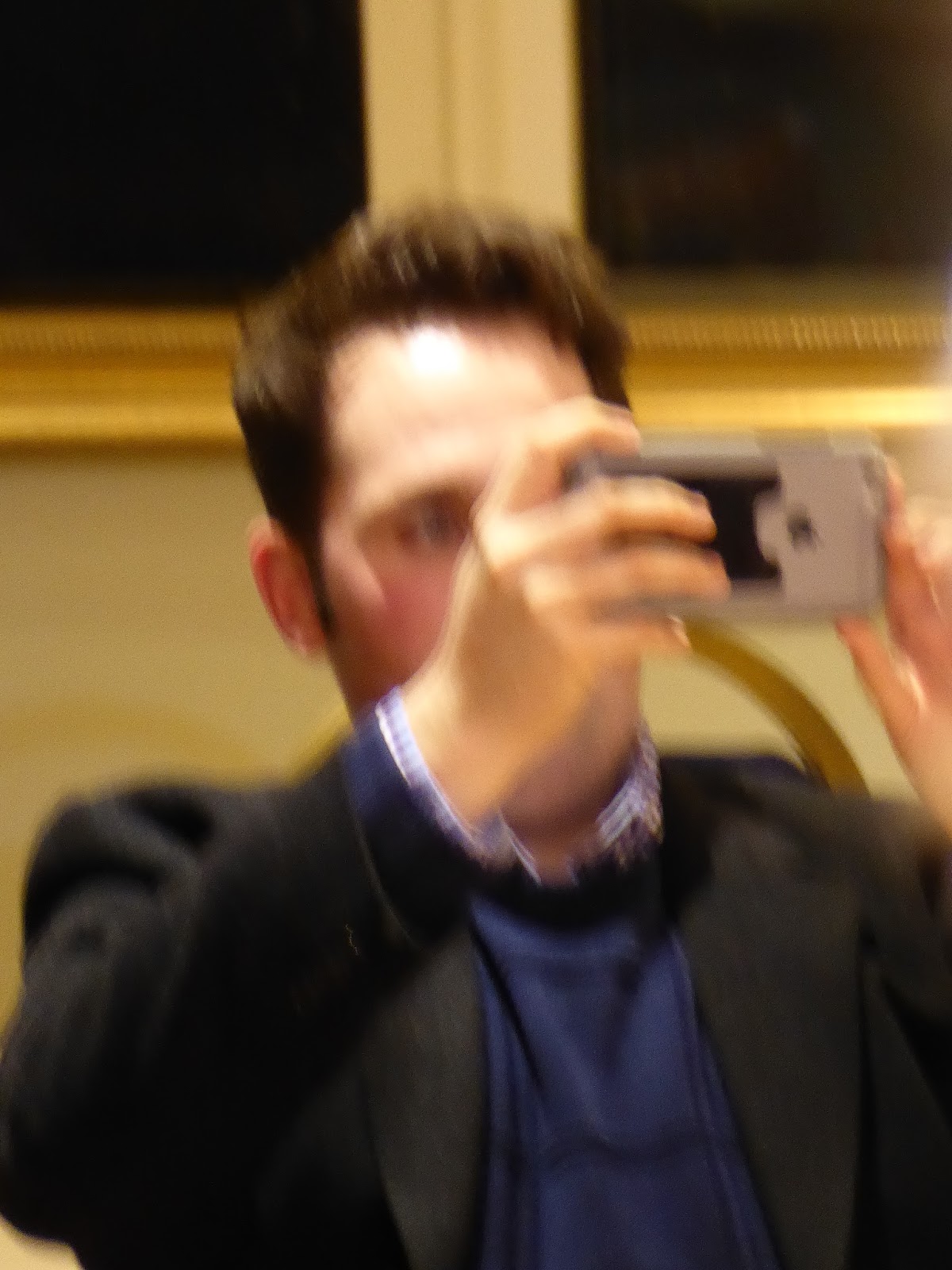 Jer Barrett, well used to being behind the camera, was recording the event for social media. 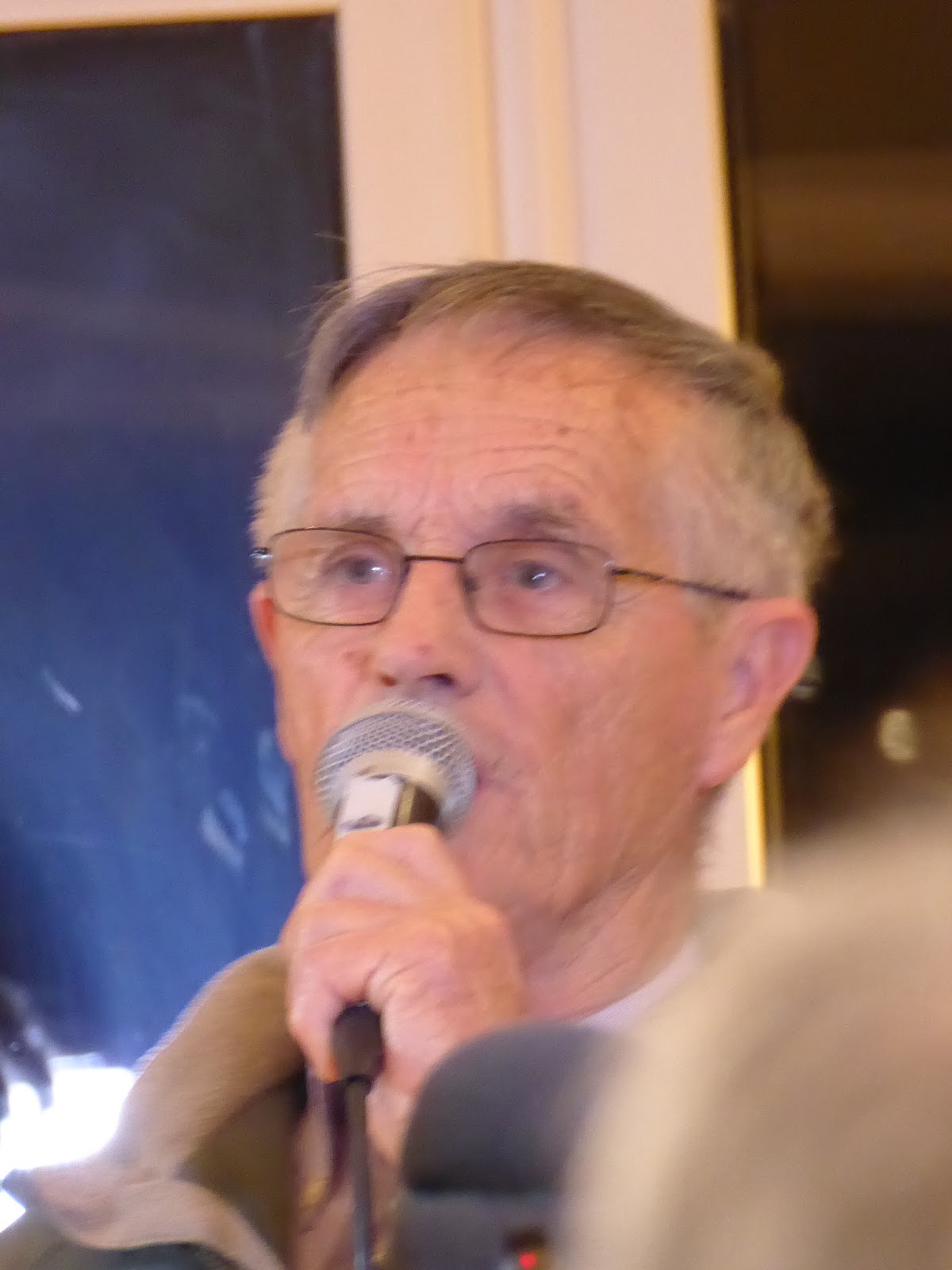 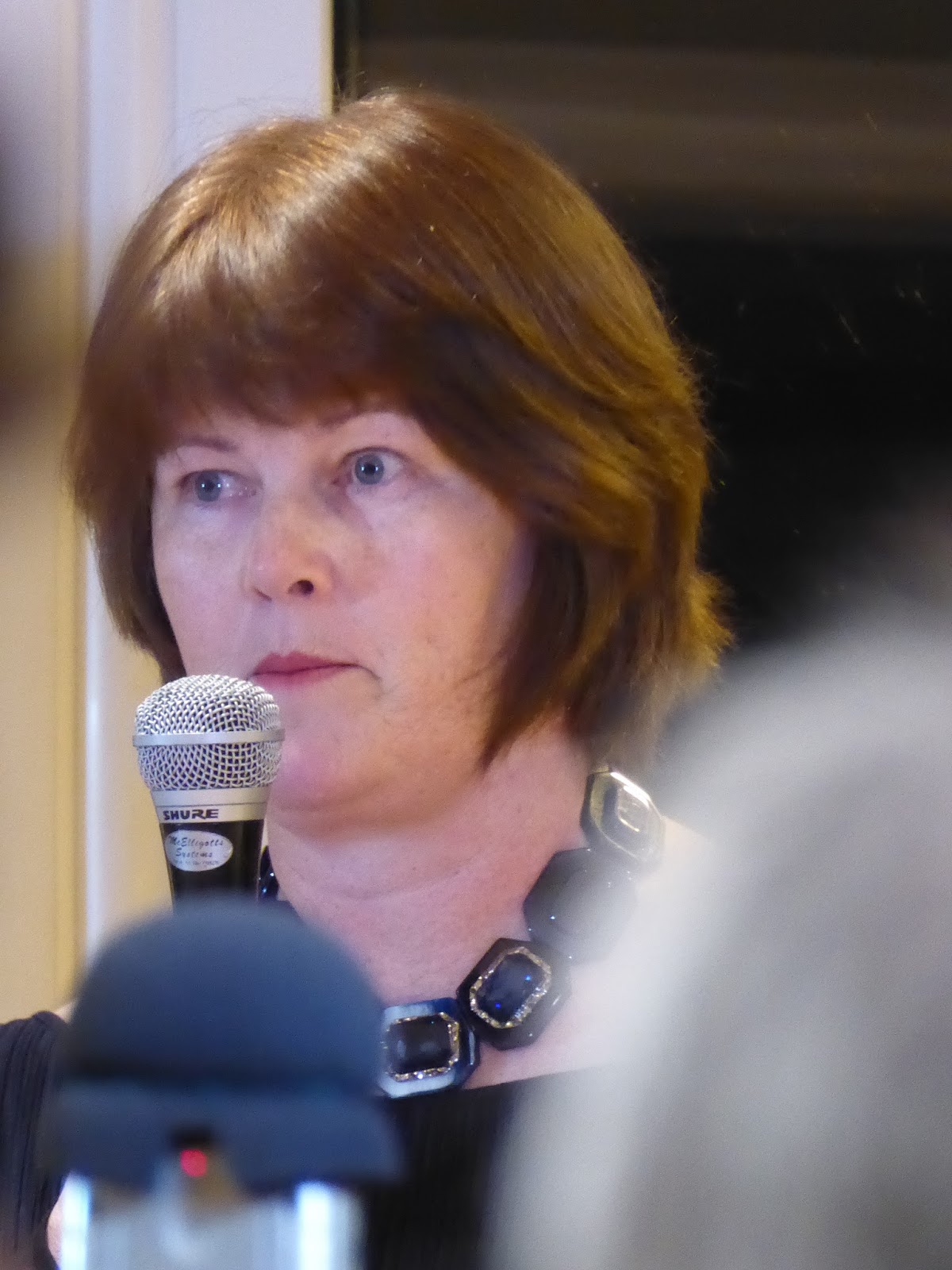 This was our super M.C. 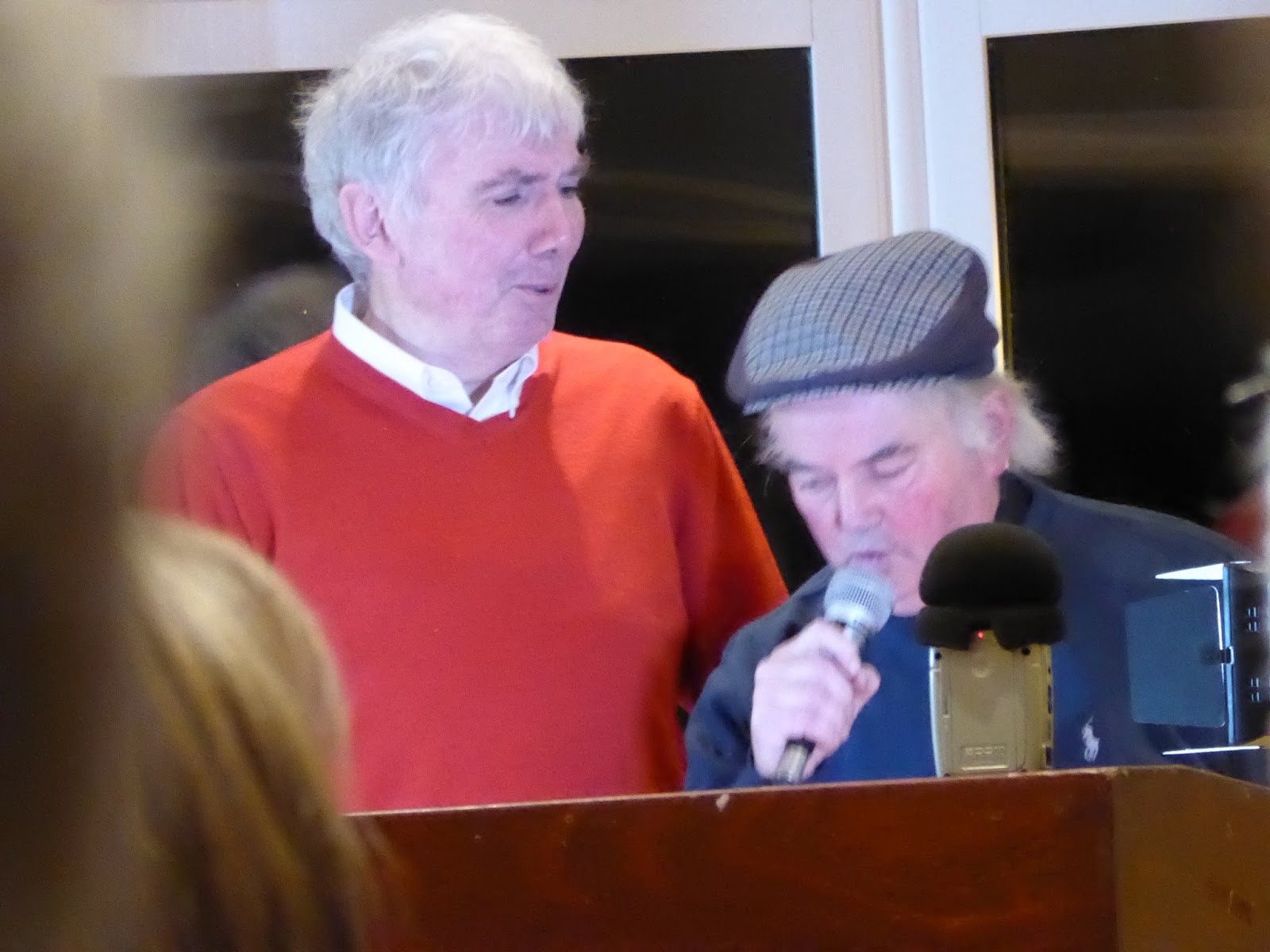 The highlight of the proceedings was a duet of Ballybunion Town from the above two.

Mary Fagan sent me the following great memories of the night to share with you. 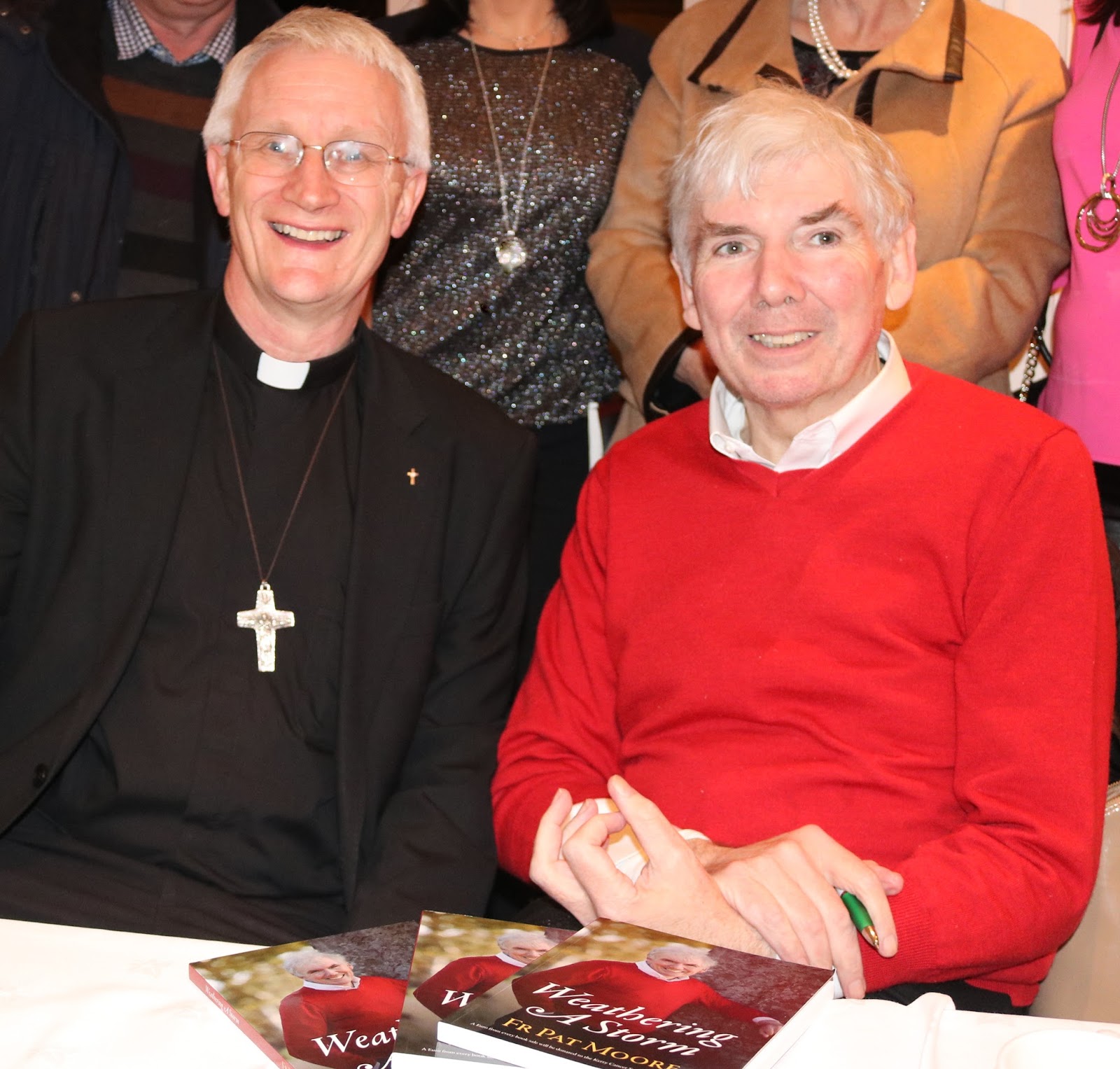 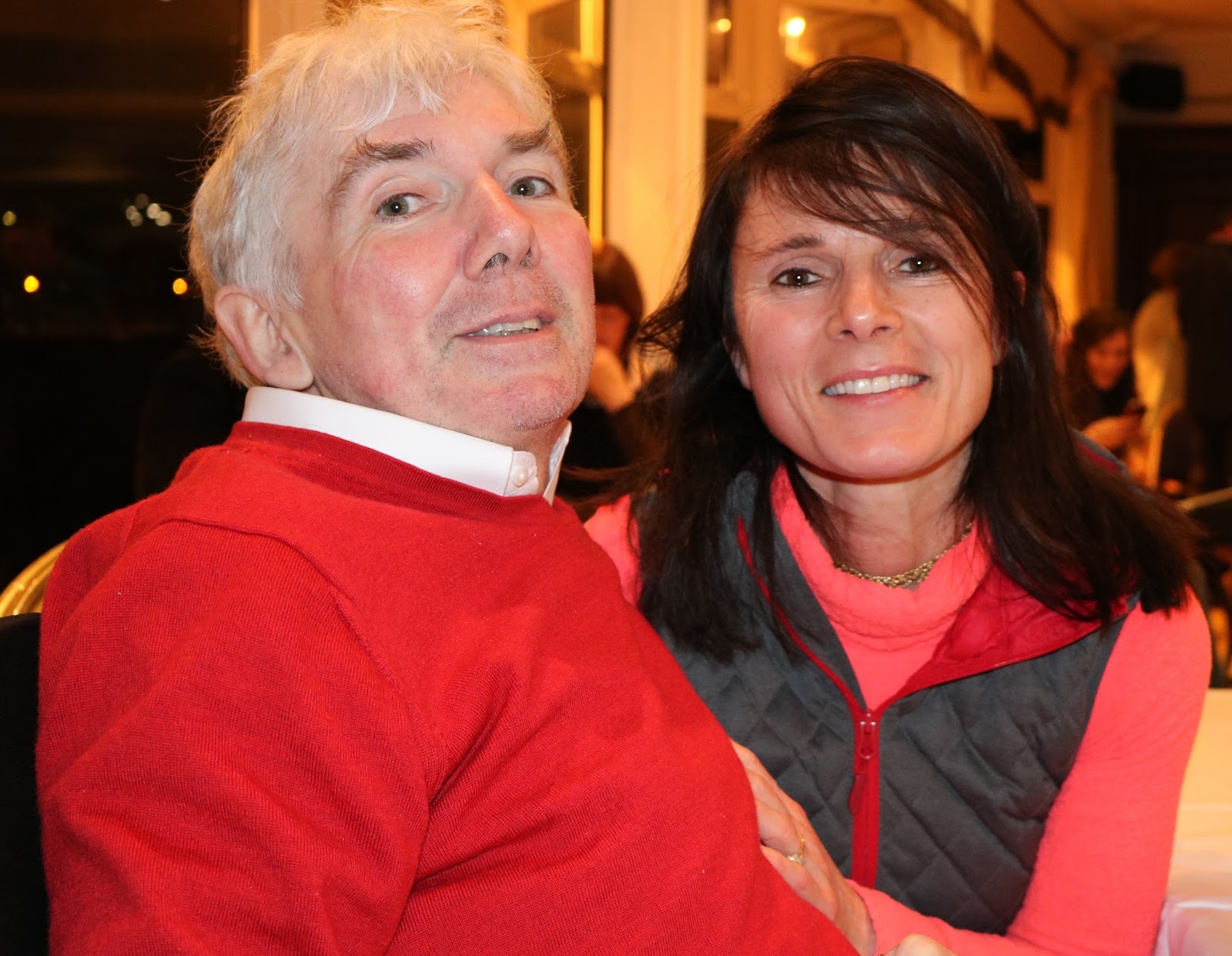 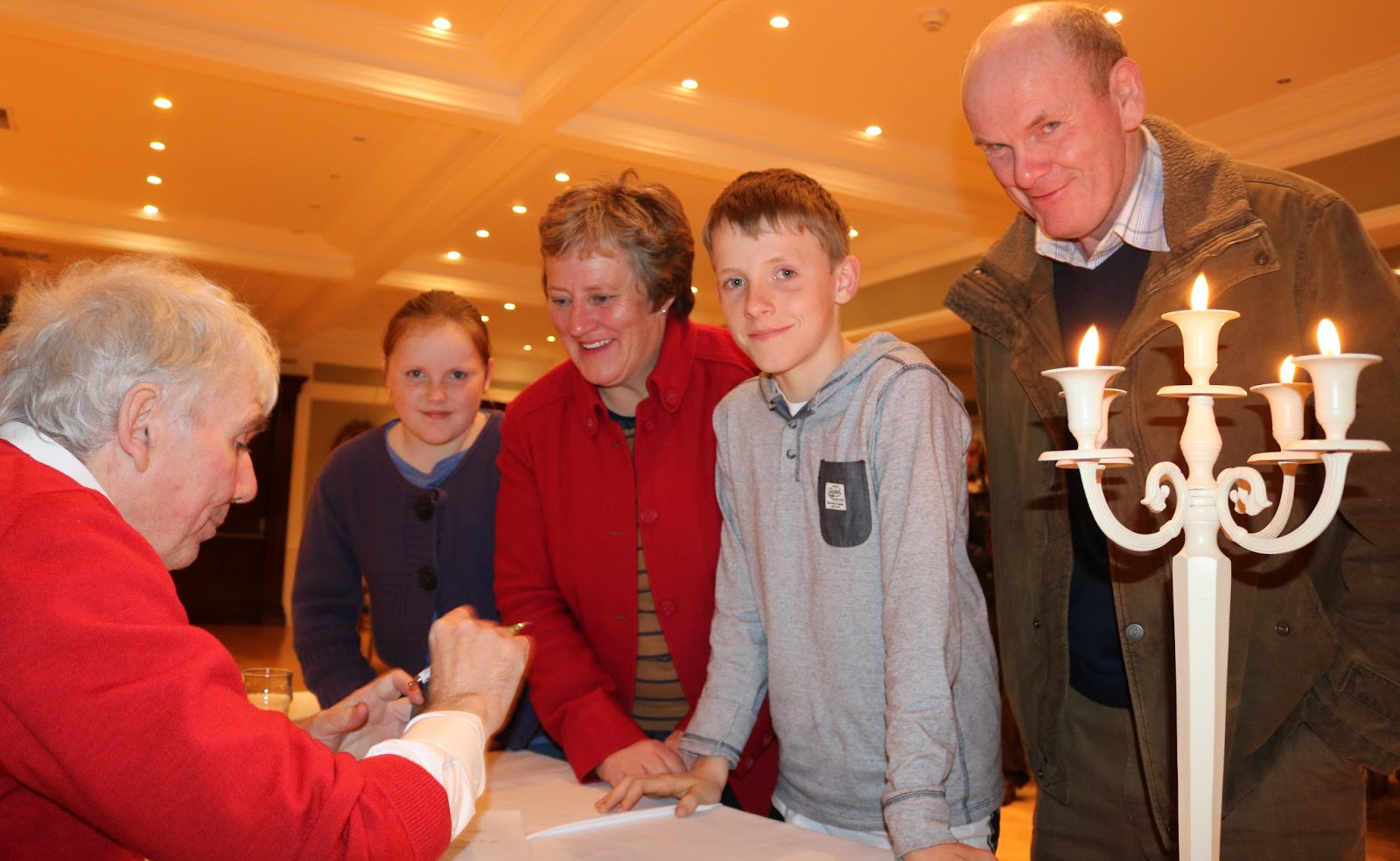