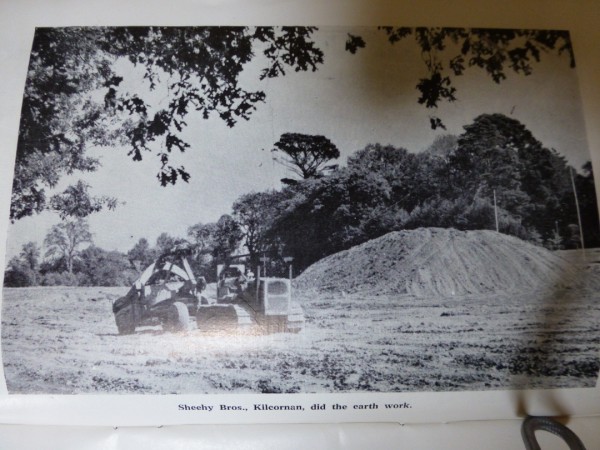 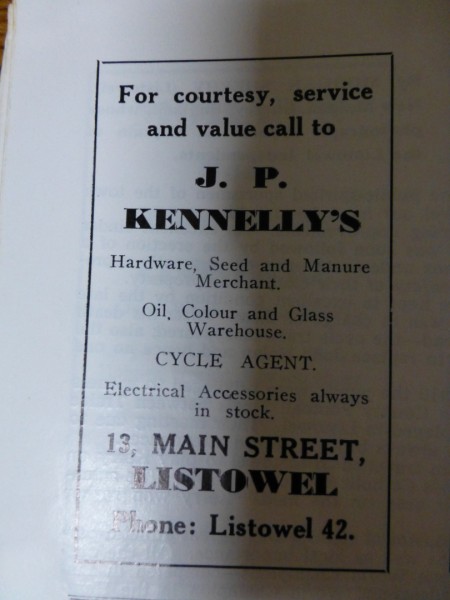 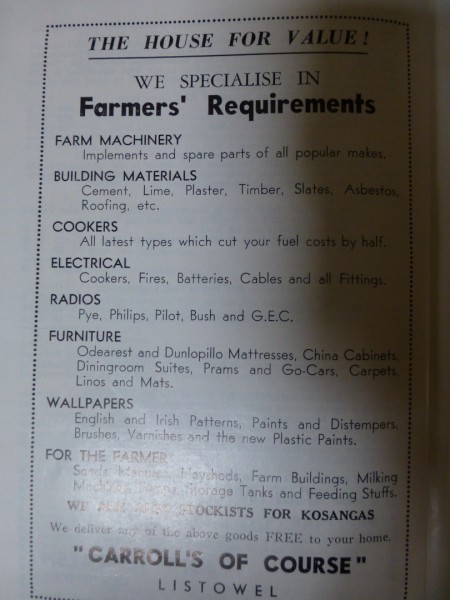 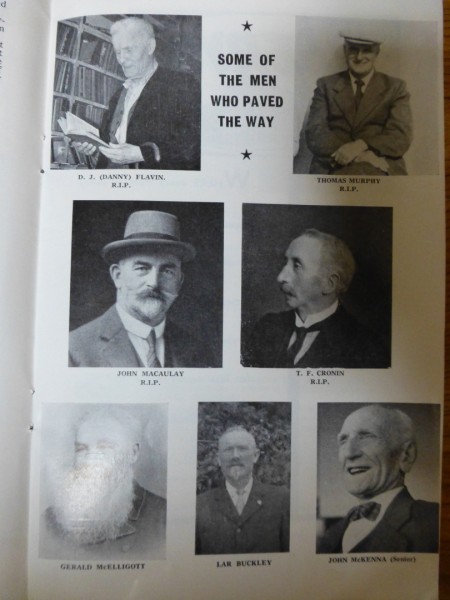 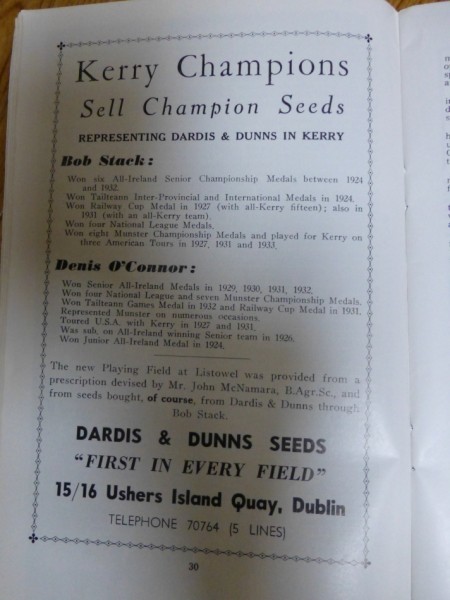 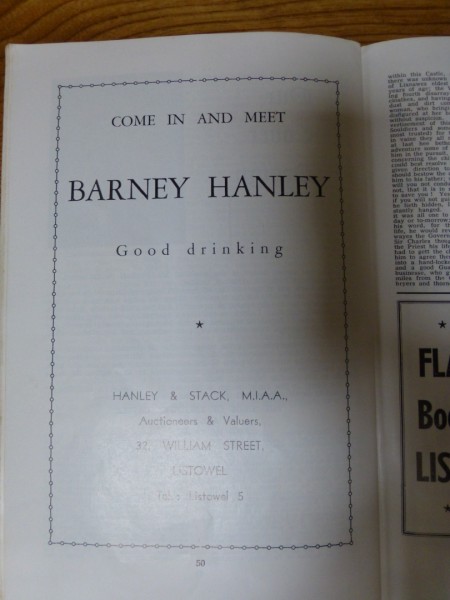 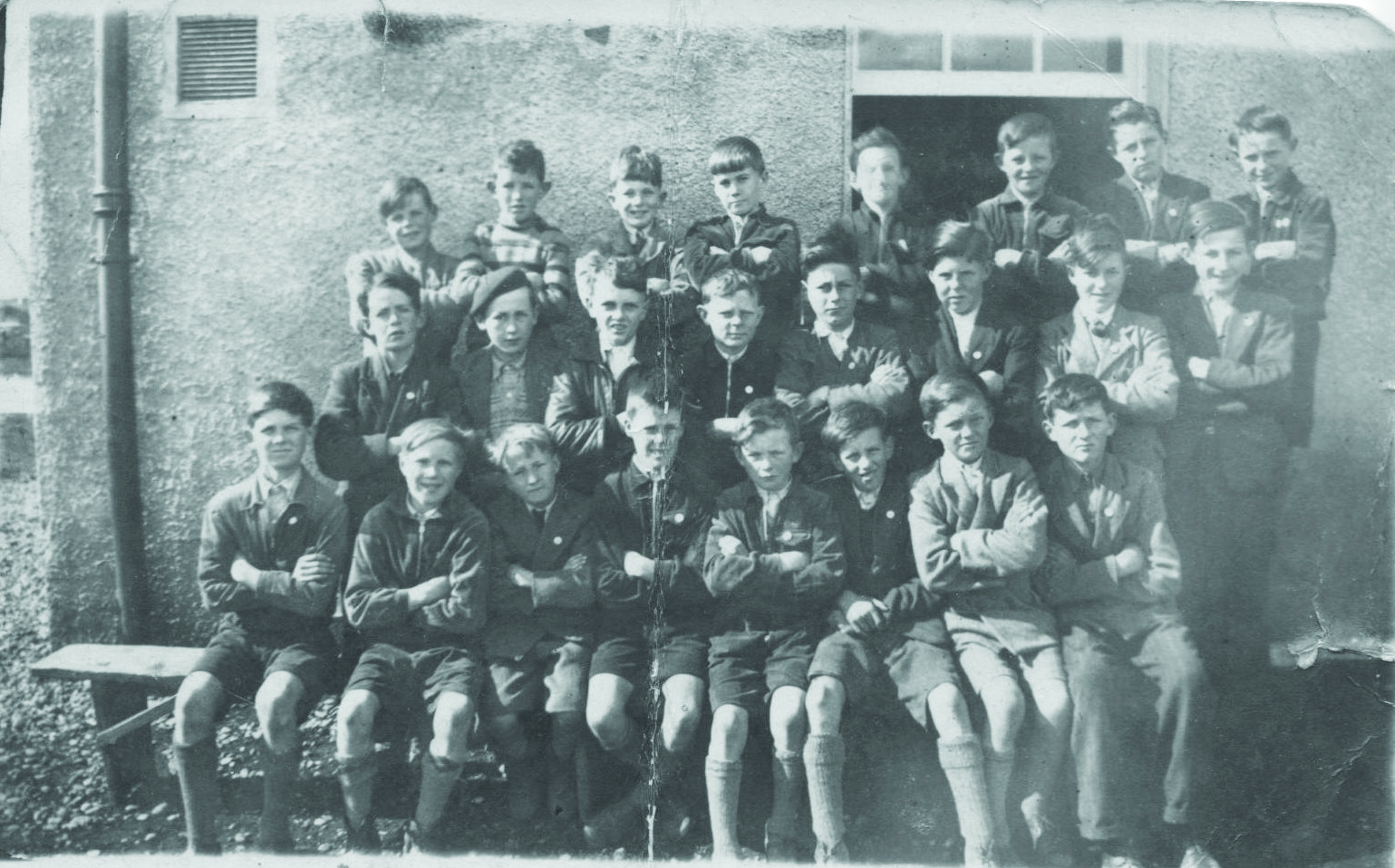 Help with names or a date for this old Ballybunion school photo would be appreciated. This photo appeared in The Advertiser. 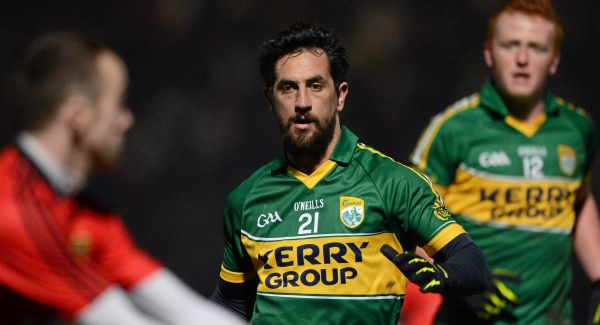 A beard keeps you young, healthy
and handsome according to Science

Gentlemen, they’re not just for
hipsters and the homeless any more. While both dead sexy and totally awesome,
beards are also a boon to your overall health. Researchers discovered that men
with beards and moustaches actually enjoy numerous benefits including, but not
limited to, instant handsomeness.

A study from the University of
Southern Queensland, published in the Radiation Protection Dosimetry
journal, found that beards block 90 to 95 percent of UV rays, thereby
slowing the aging process and reducing the risk of skin cancer. Got asthma?
Pollens and dust simply get stuck in that lustrous facial hair. Additionally
all hair retains moisture and protects against the wind, keeping you looking
young and fresh-faced. What’s more, shaving is usually the cause of ingrown
hairs and bacterial infections that lead to acne.

Have you tossed your razor in the
trash yet?

To conduct the study, researchers
left bearded mannequins, along with less attractive, follically-challenged
ones, in the blistering sun of the Australian outback and then compared the
amount of radiation absorbed by each.

But don’t forget to take care of
those blessed follicles; beards can also spread infection if not properly cared
for and make consumption of certain foods (e.g. cheeseburgers, corn on the cob,
falafel sandwiches—anything with hummus actually, bagel ‘n’ schmear, syrupy
pancakes) rather laborious. Fuzzy-faced men would be wise to take advantage of
beard wash and beard oil, essential tools for looking and feeling
your beardy best. 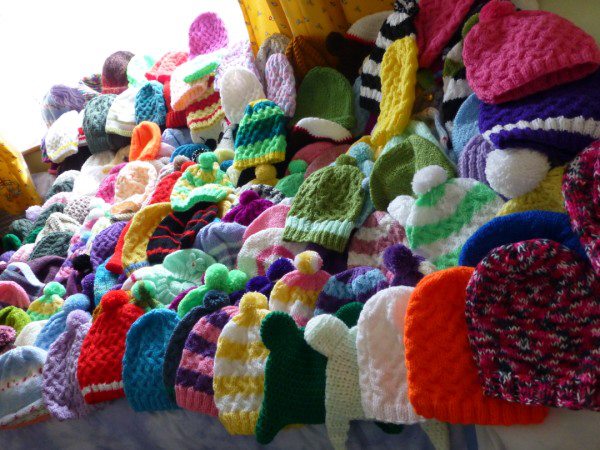 Knitwits, Listowel’s knitting group, has just posted 218 caps to KozyKaps4Kids, the US charity which distributes handmade caps to children who are undergoing chemotherapy 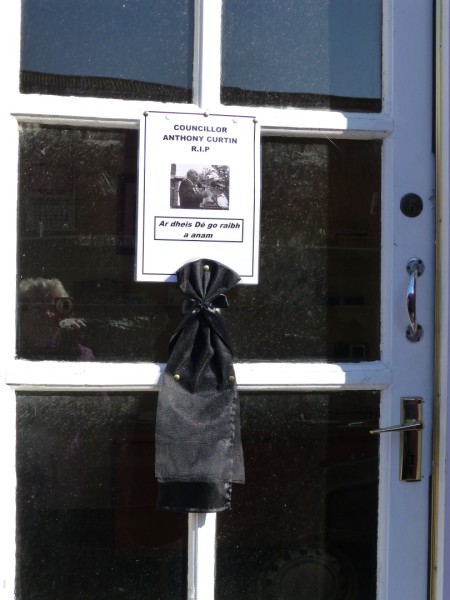 The town is in mourning for Anthony Curtin,  former mayor of Listowel and long time champion of everything in Clounmacon. May he rest in peace 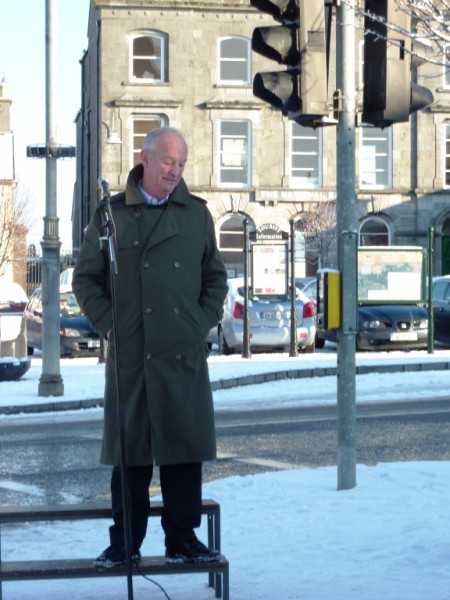 I took this photo at the unveiling of the statue of Nano Nagle  in Novenber 2010 when Anthony was mayor.