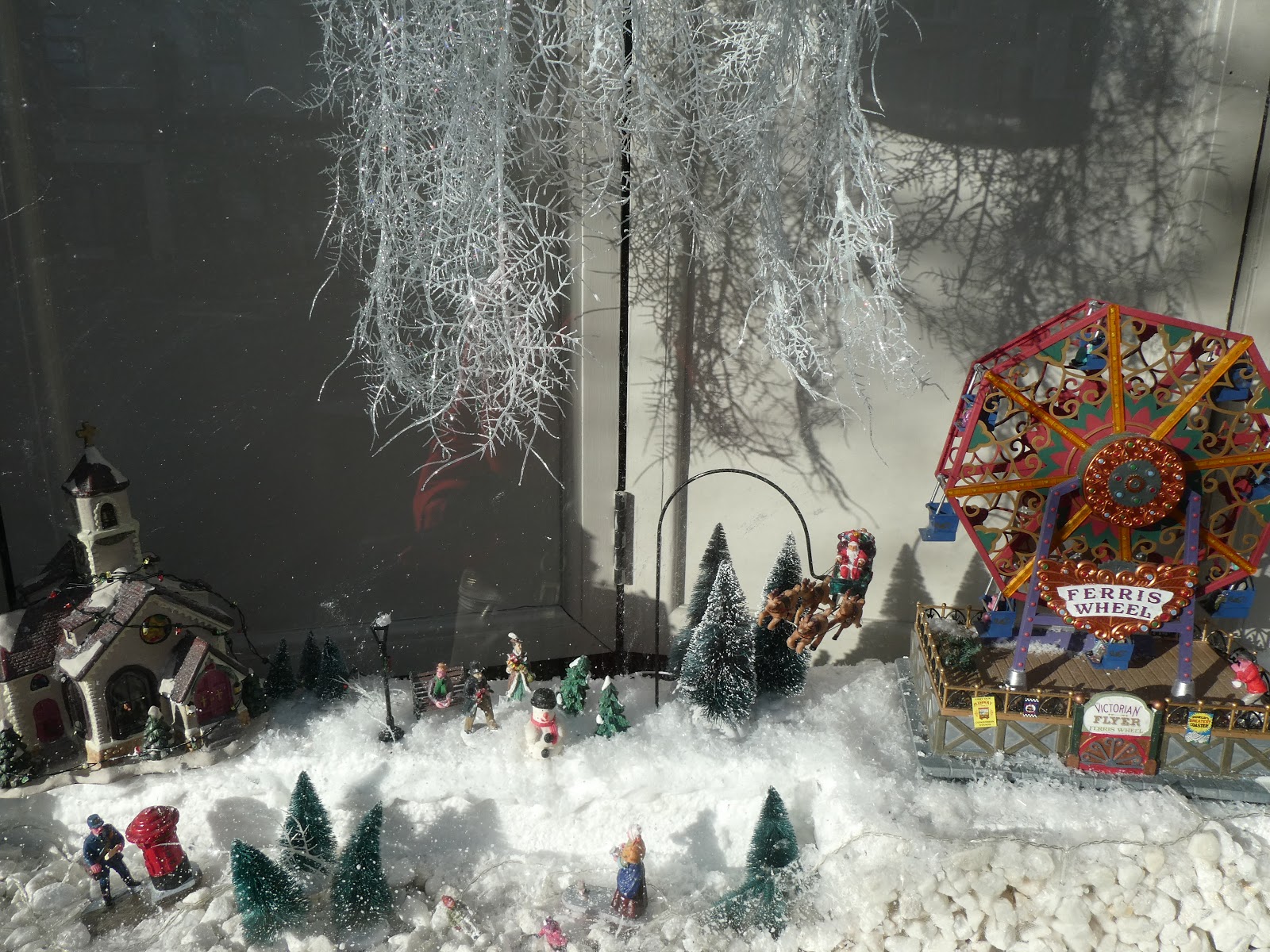 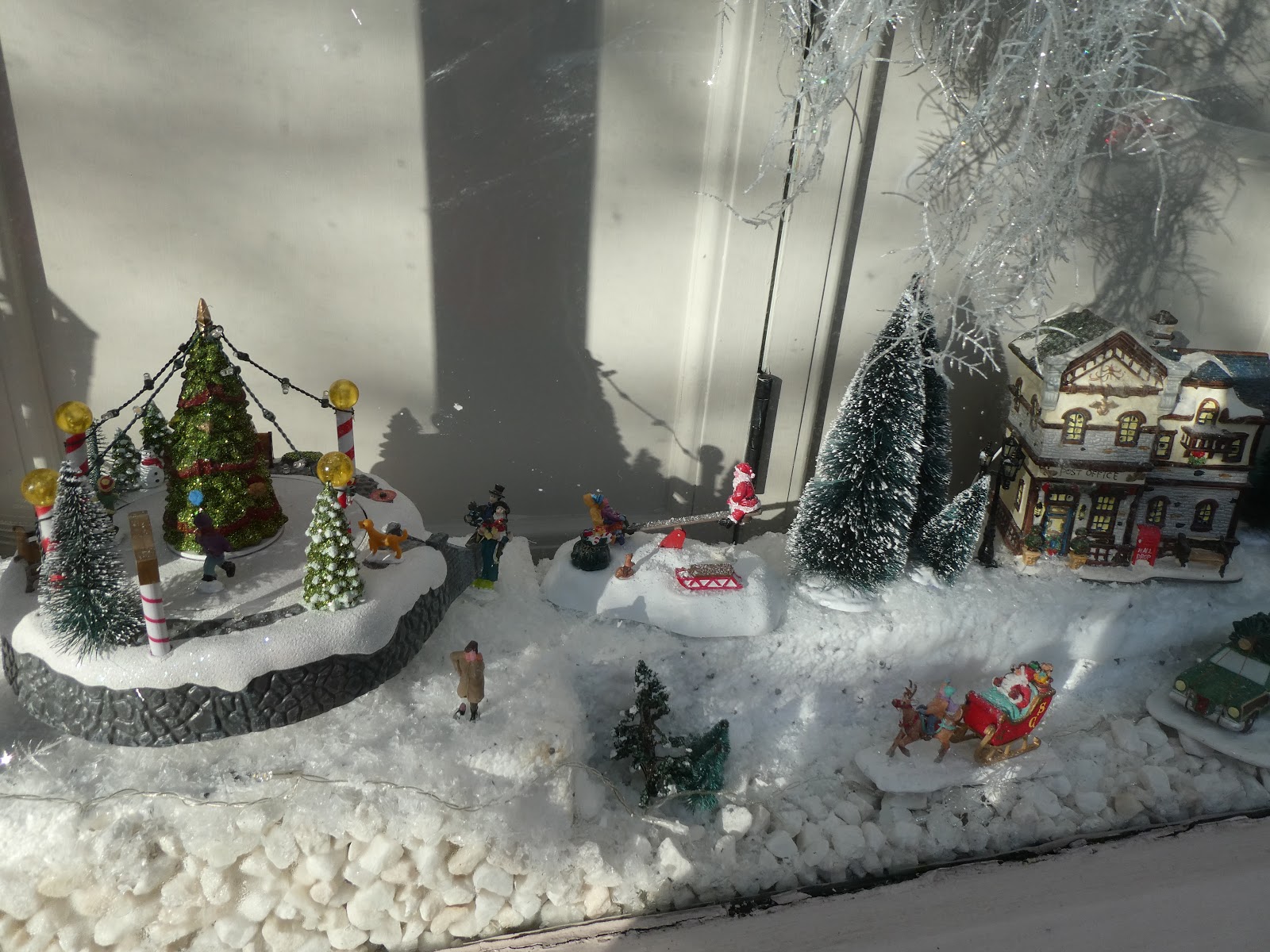 A small section of Lynch’s beautiful window in Main Street

Someone is Filming us 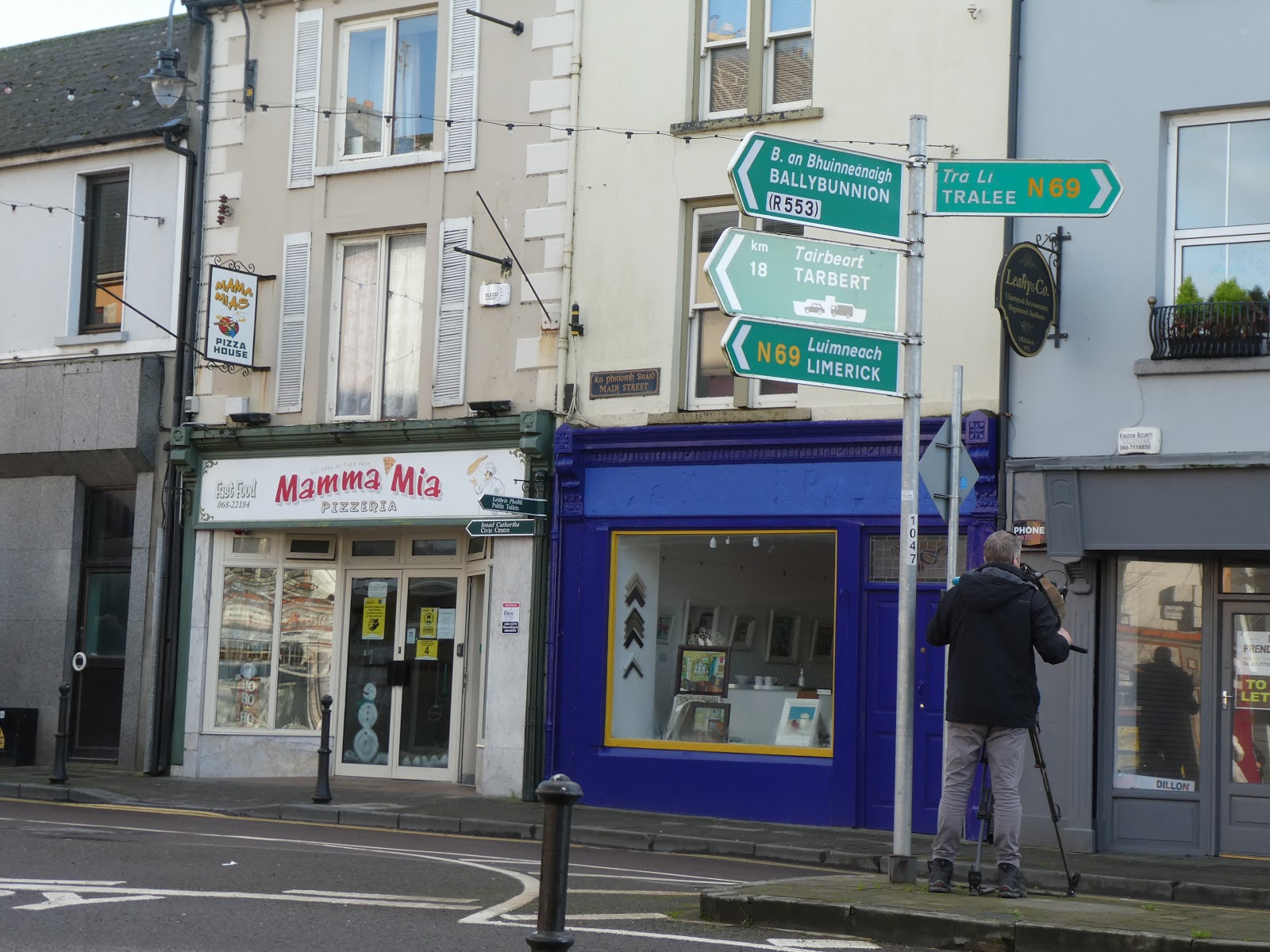 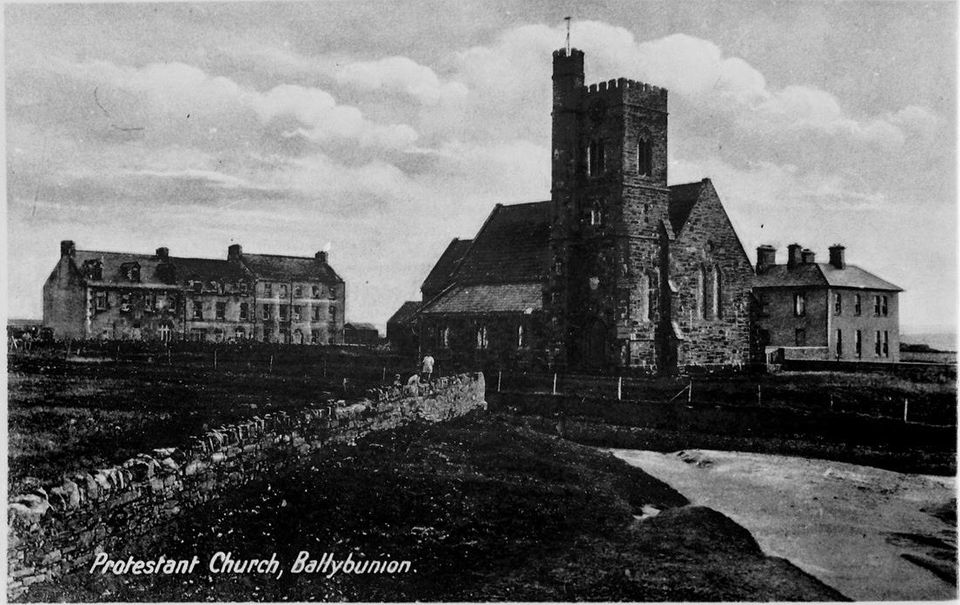 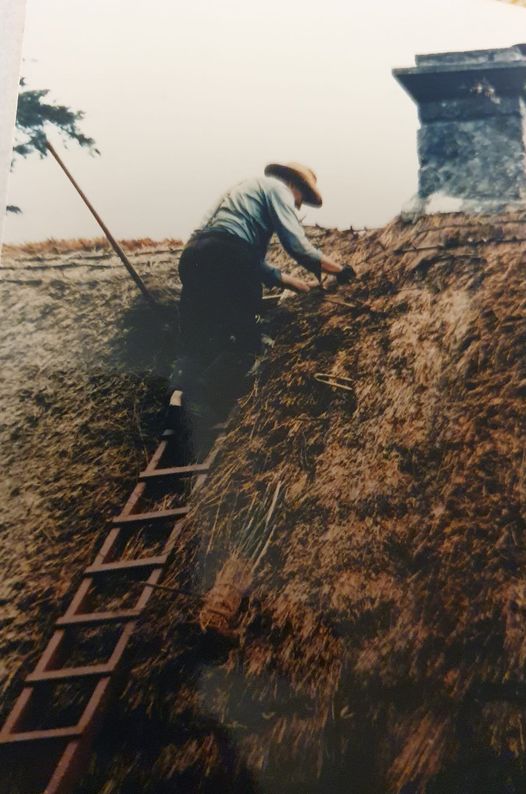 A photo of mine from about 1992. John P Kennelly of Cooltoosane, Clounmacon repairs the thatch on his house. For John Paul the way to do it was the way of his father, and the generations before.

Near his knee he has a scallop ready for use. This was used to secure the new thatch.

Further down he has more scallops held in a thatched basket, while to the right he has fresh reed that will be used for thatching.

This was such a great house to visit as John Paul was very knowledgeable on the history and traditions of Ciarrai Thuaidh. 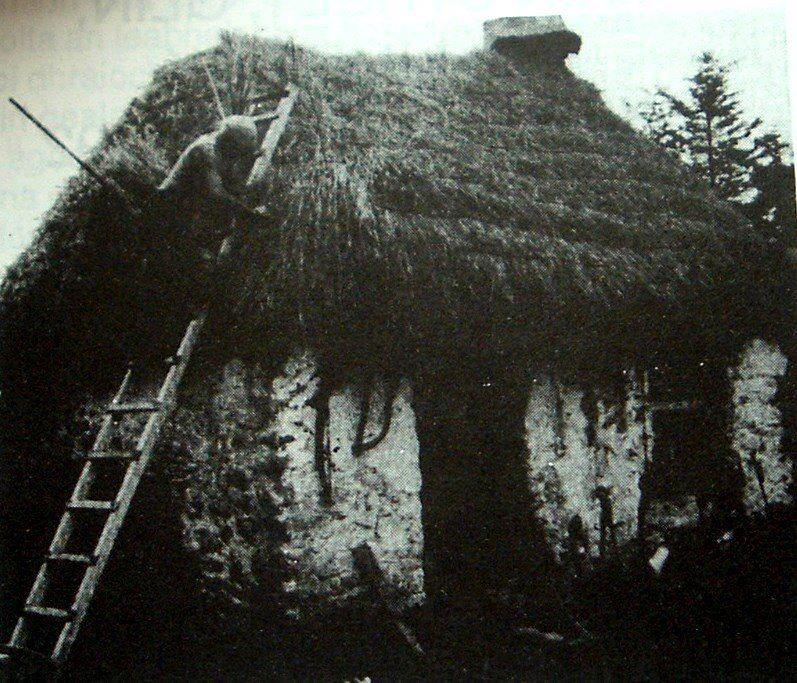 The Japanese have a word for my condition! I have Tsundoku and, worse still, I’m a hopeless case.

Tsundoku is the practice of piling up more books than you ever get round to reading. Covid 19 has been good for me because I’ve worked my way through quite a few but Christmas is coming. Tsundoku is like other addictions. It’s really hard to let go.

Listowel Improvements and Some Accounts of Old Days and Old Ways