Ballybunion Cliff Walk, Lartigue Monorail and Museum and Dublin in 1946 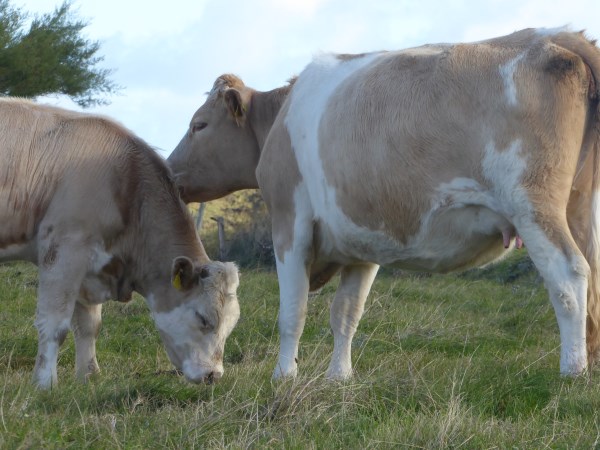 Mother love on the cliff walk in Ballybunion. Her little boy is a bit big now for that kind of attention. Remember when your mother spat on her handkerchief to wipe you face?  There comes a time when mammies have to accept that you’re too old for that. 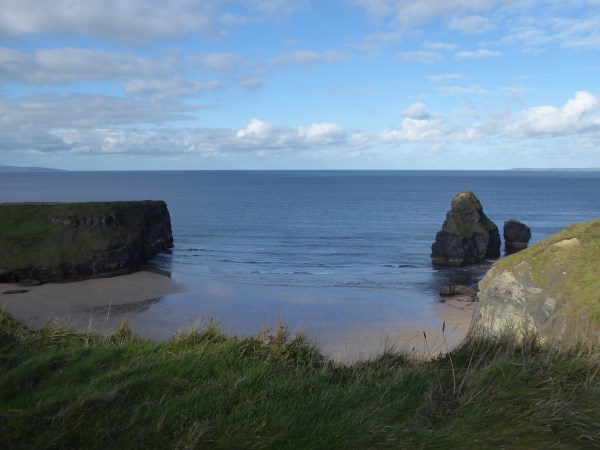 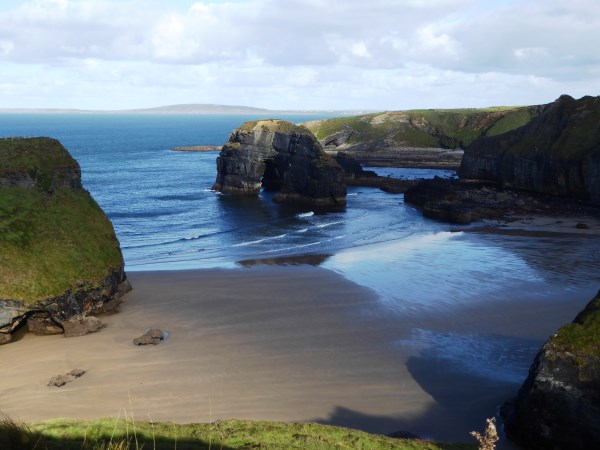 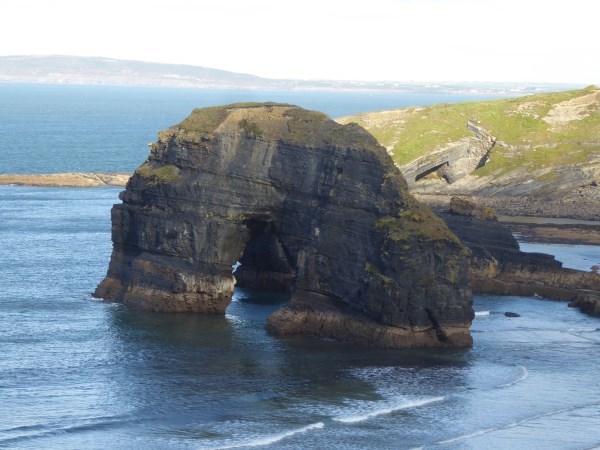 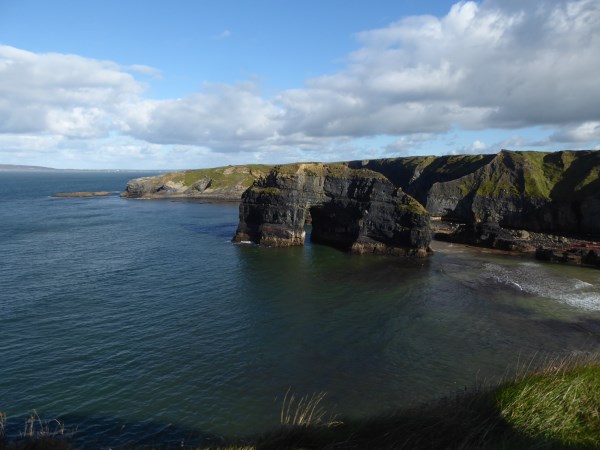 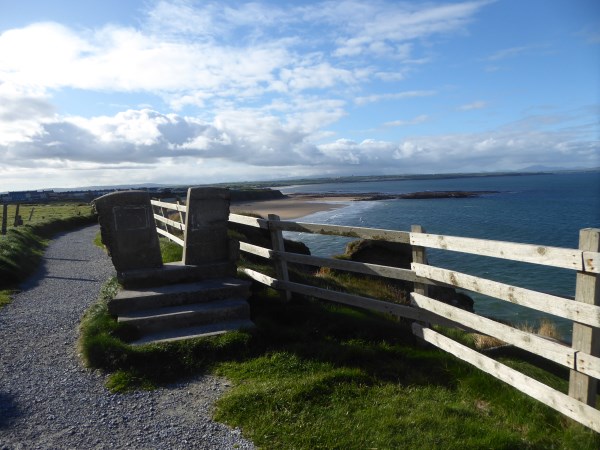 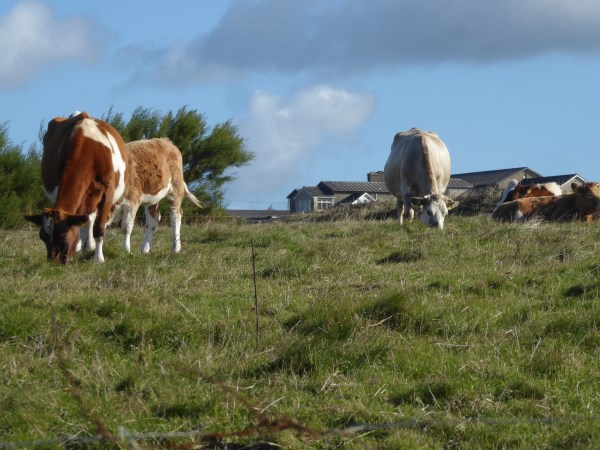 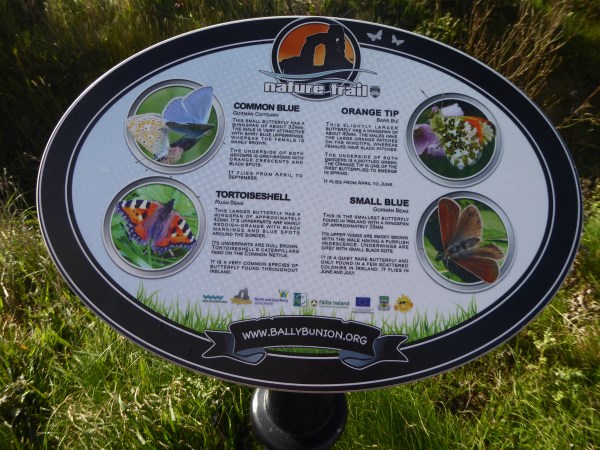 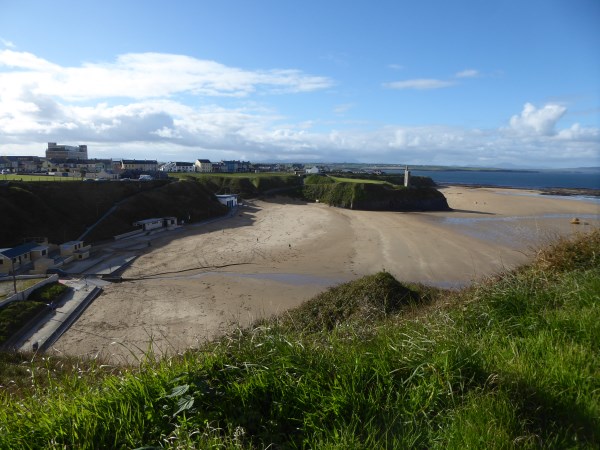 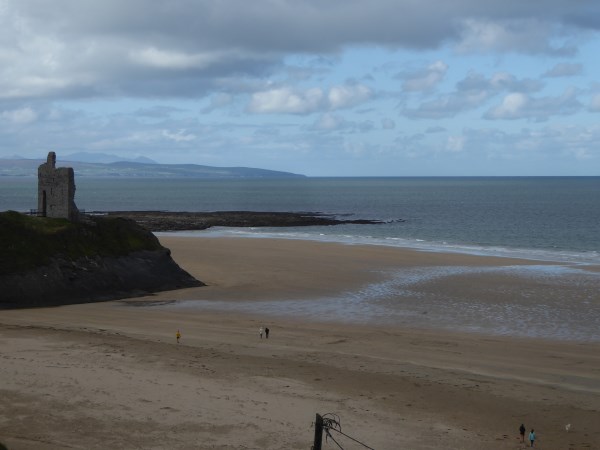 The pictures speak for themselves.

This visitor attraction is closed for the winter but they open by appointment for special events. I dropped in shortly before they closed. 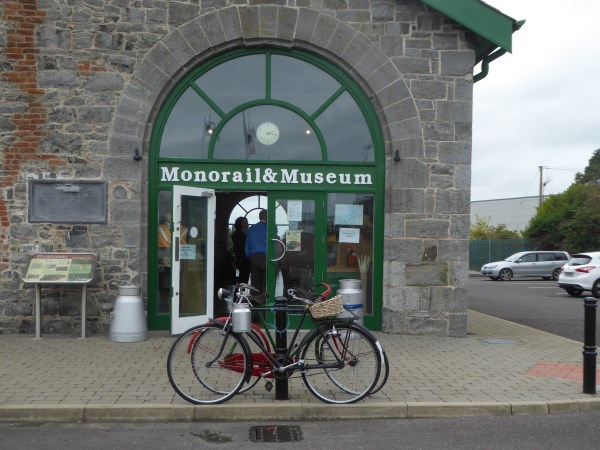 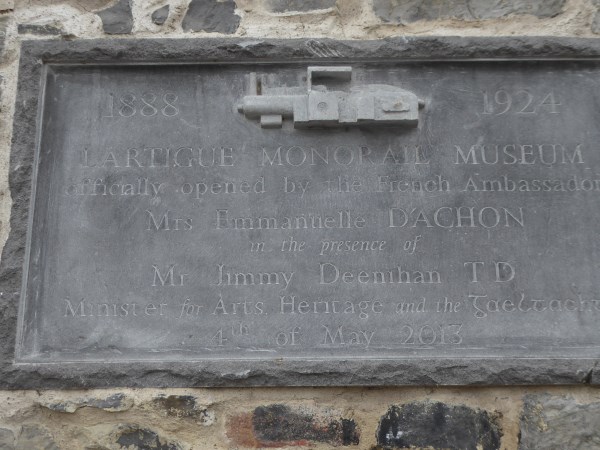 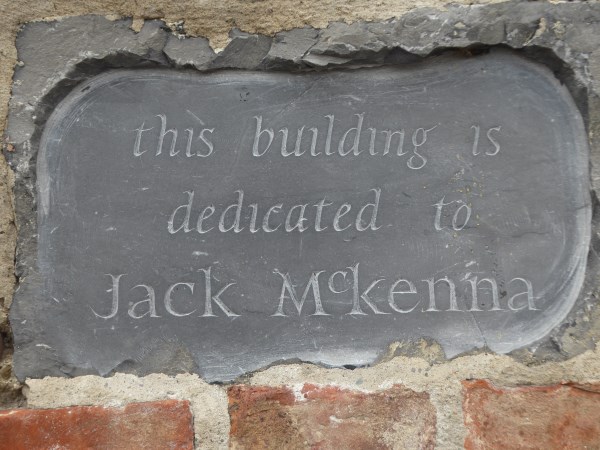 I learned at the launch of his memoir, Spoilt Rotten, that Jack McKenna donated the site for the railway and museum and gave €250,000 towards the setting up of the visitor attraction. 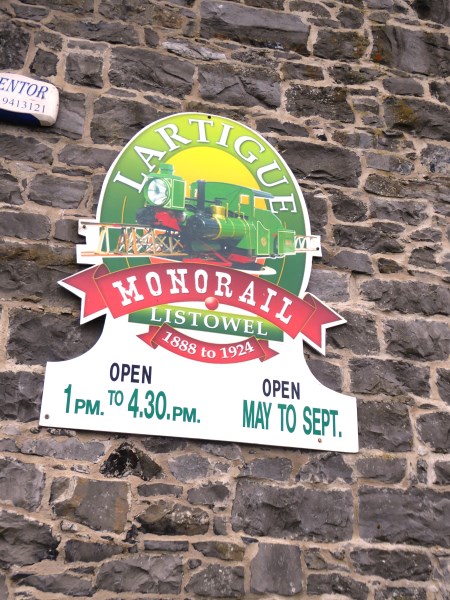 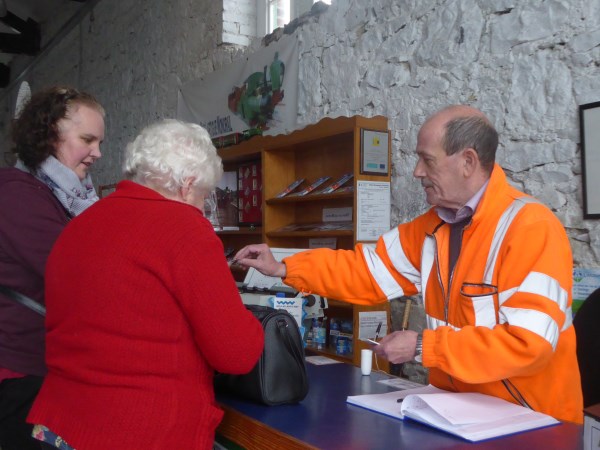 It was late September when I called in but there was still a steady flow of visitors. 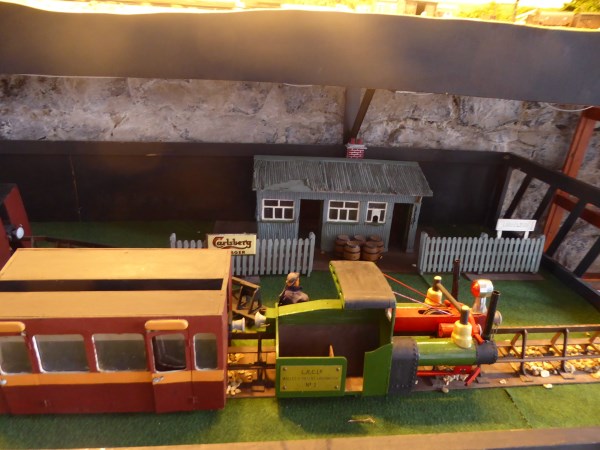 This model was a new addition since I was last here. 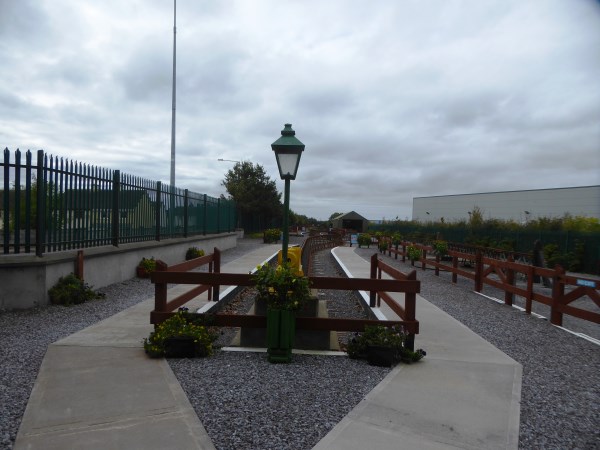 Looking down the line 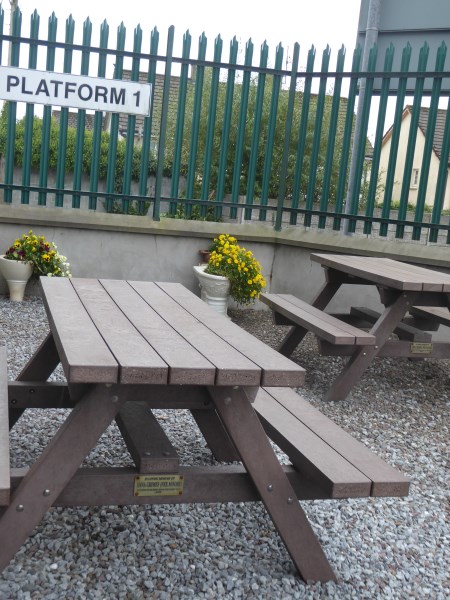 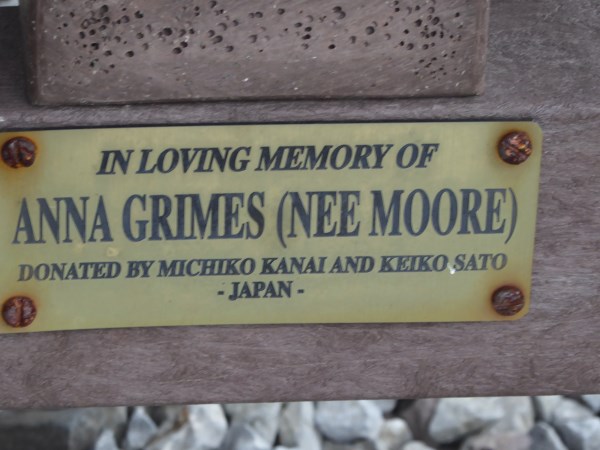 These seats on Platform 1 were donated in memory of Anna Grimes. 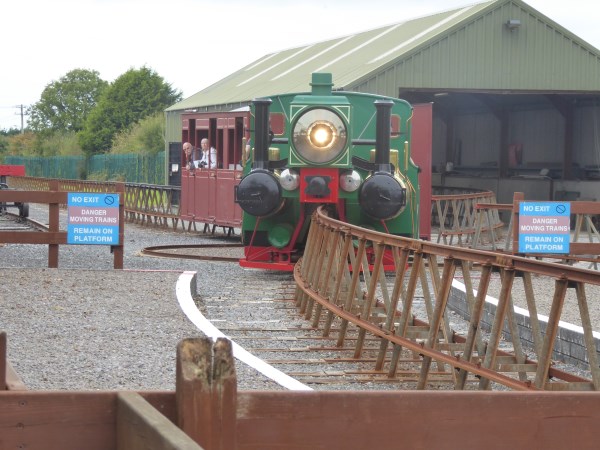 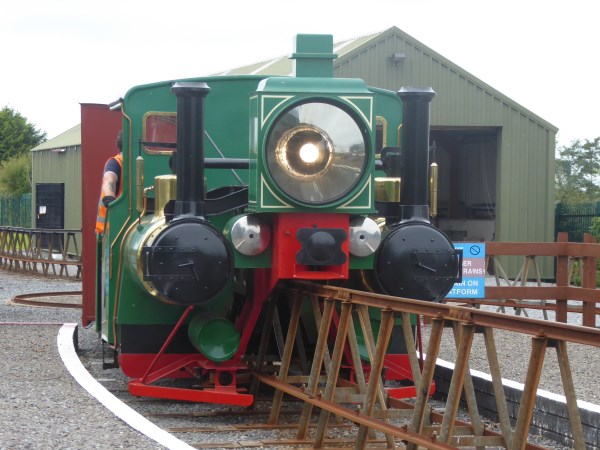 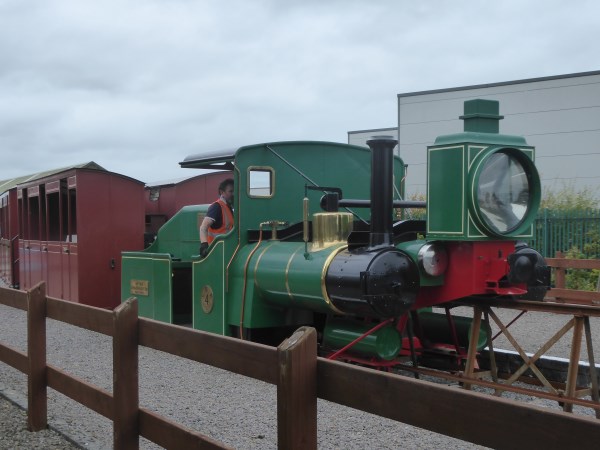 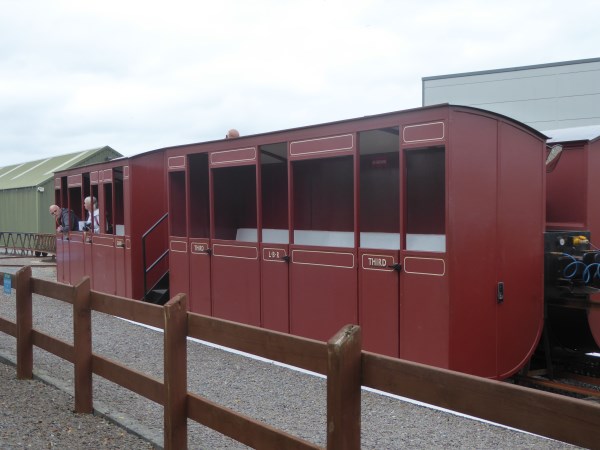 The locomotive and carriages always look in perfect nick. 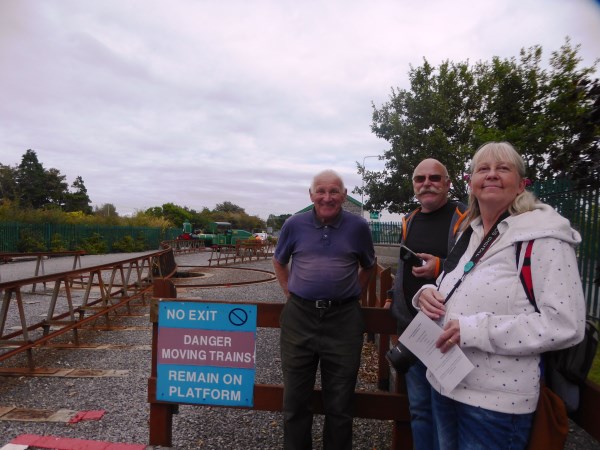 Pat Walsh was one of the volunteers on duty. He was giving a tour to these Austrian tourists. 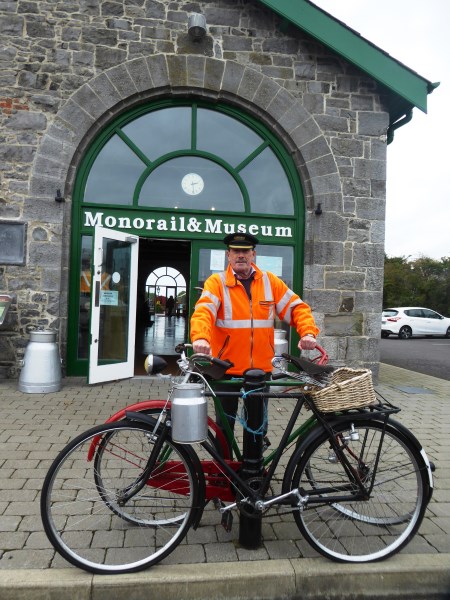 The stationmaster, Martin Griffin, told me that they had a good season. They have plans for some planters on the  pavement for next year. 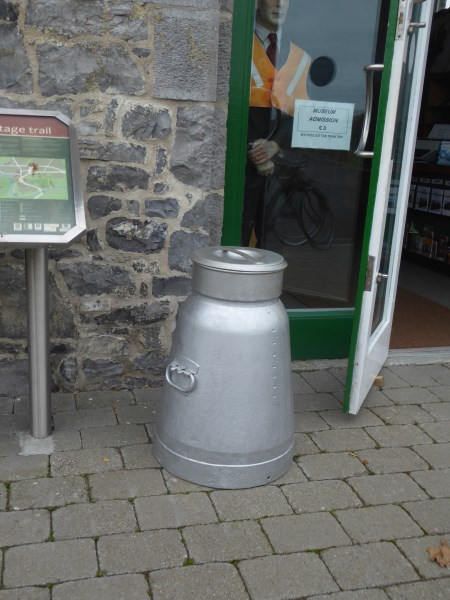 I Remember That Summer in Dublin 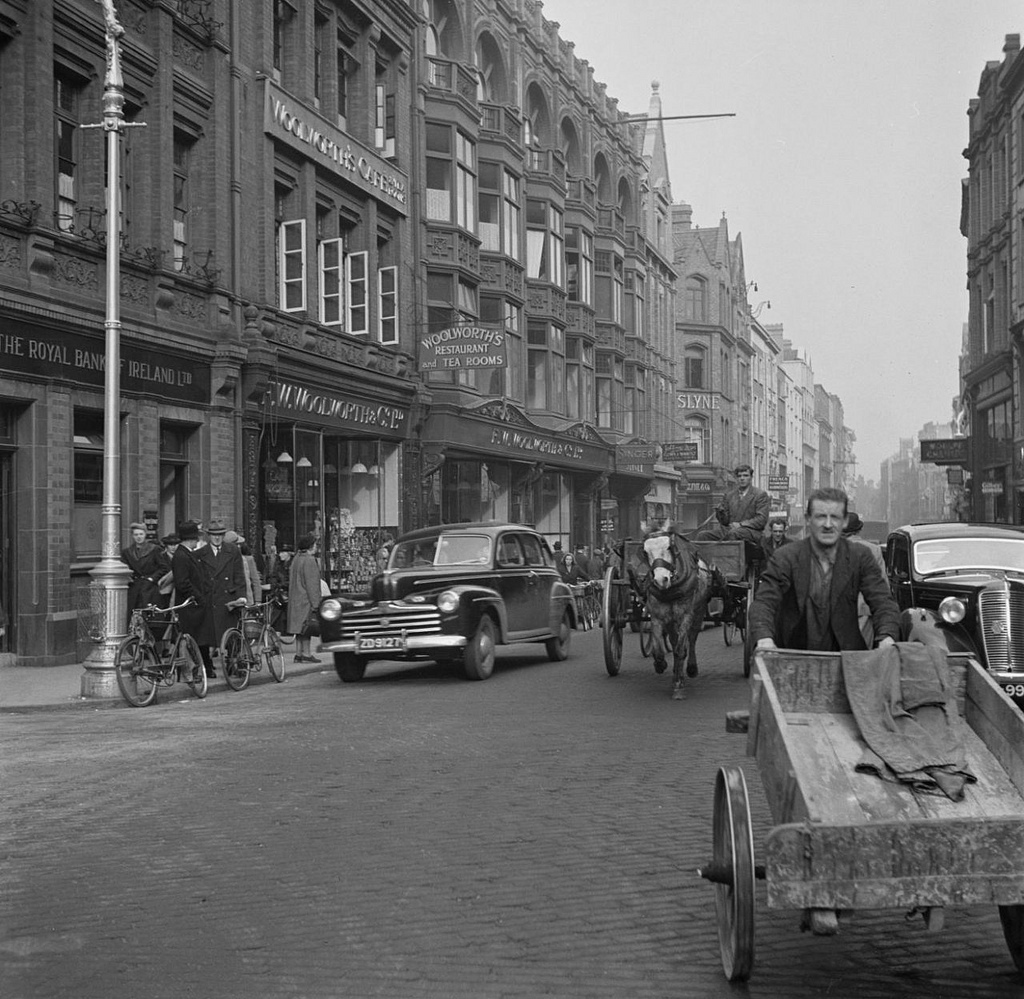 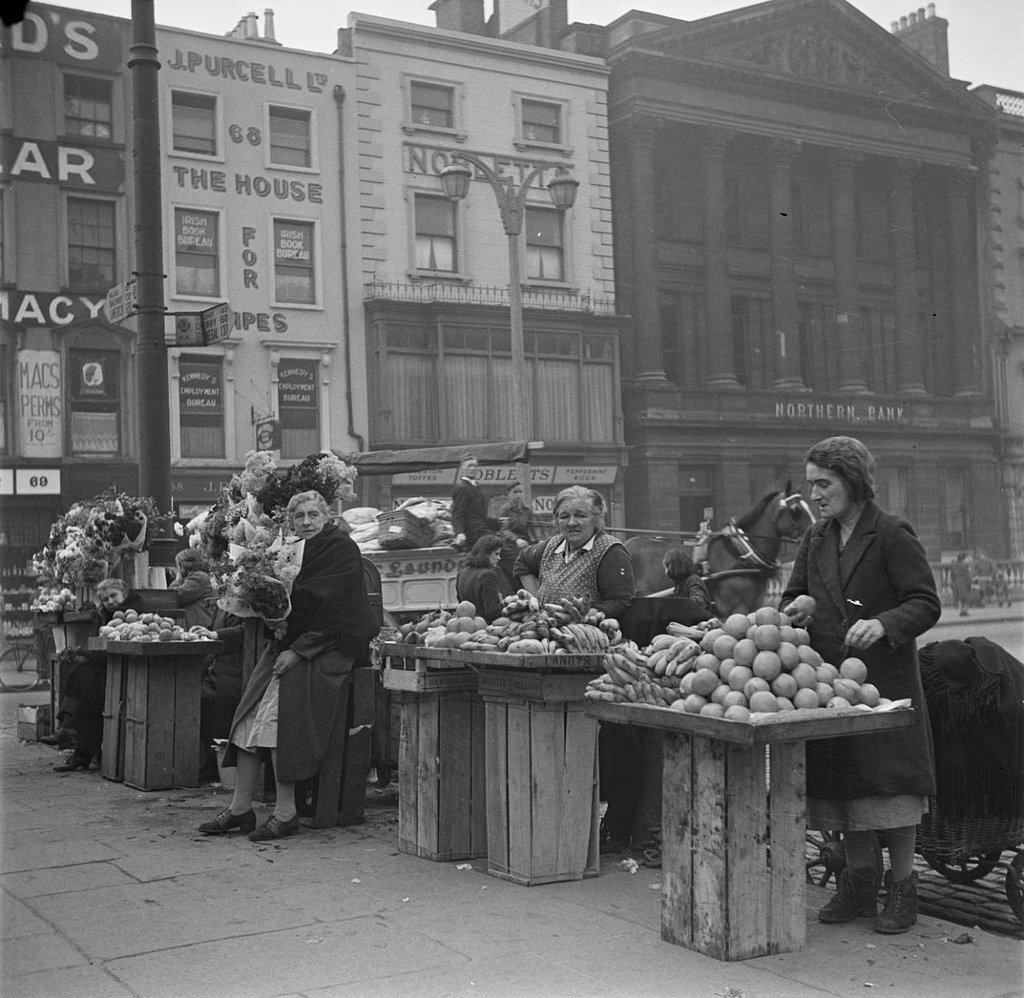 In the Summer of 1948, an English travel writer named John Wood went on a backpacking trip around Ireland. Wood walked most of the 1,000 miles with a few unsolicited lifts and bus trips along the way, he managed to visit seventeen counties in one of the wettest summers on record for the time. He later wrote a travel book called ‘With Rucksack round Ireland‘. The book offers a fascinating snapshot of Ireland, from tourist sites, accommodation, transport and general everyday life. Wood was originally from Yorkshire and had served in the army. He had visited Ireland on a few occasions previously and describes himself as pro-Irish.


A Sunday in Dublin

Doon Road,Ballybunion and the Upcycle event at Listowel Races 2018