Ballybunion Toilet, Listowel Writers Week 2007and The Clock of Life 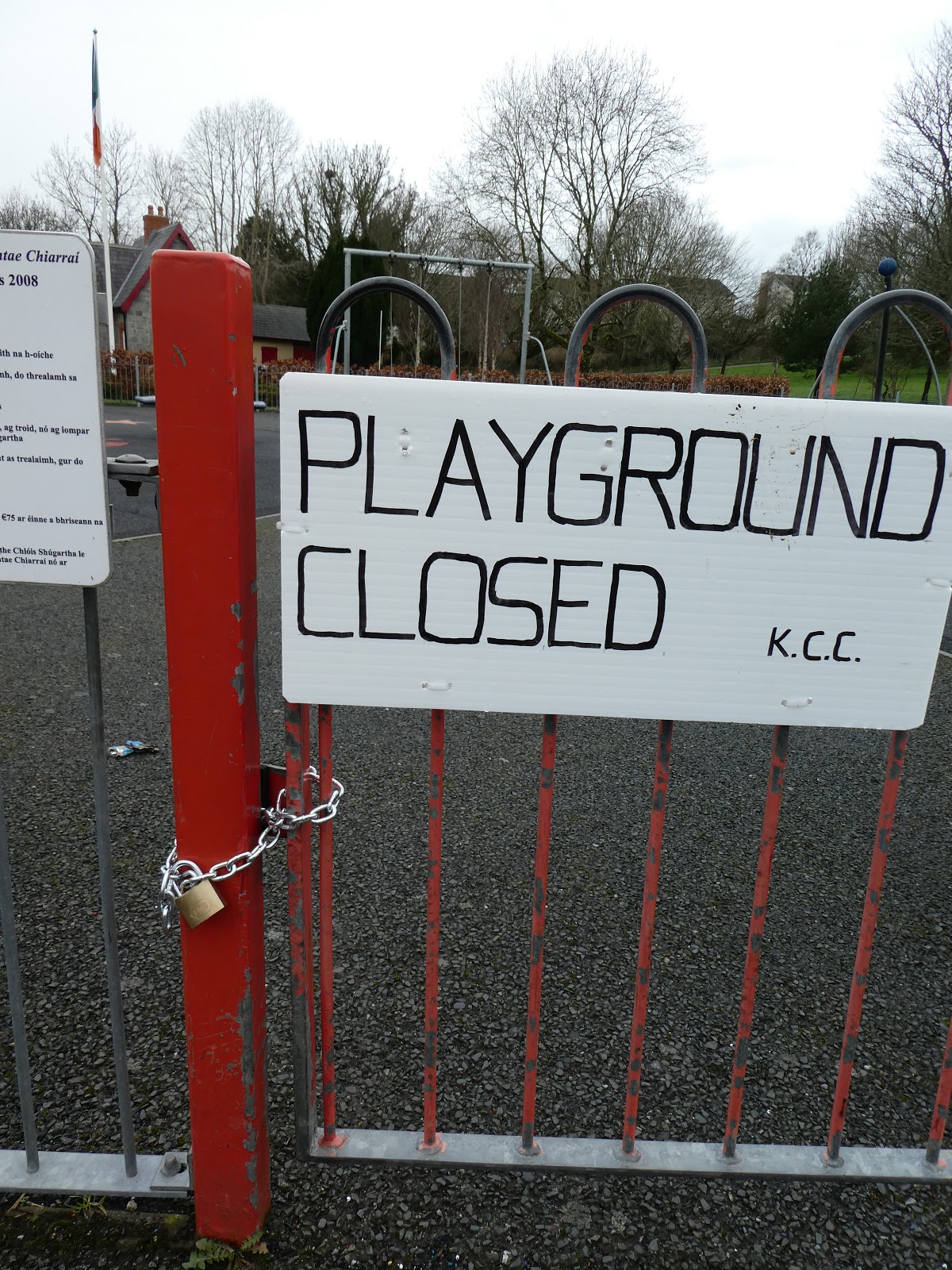 Covid 19 has sucked the fun out of so many things

Danny McDonnell brings us up to date on building work on the new toilet. 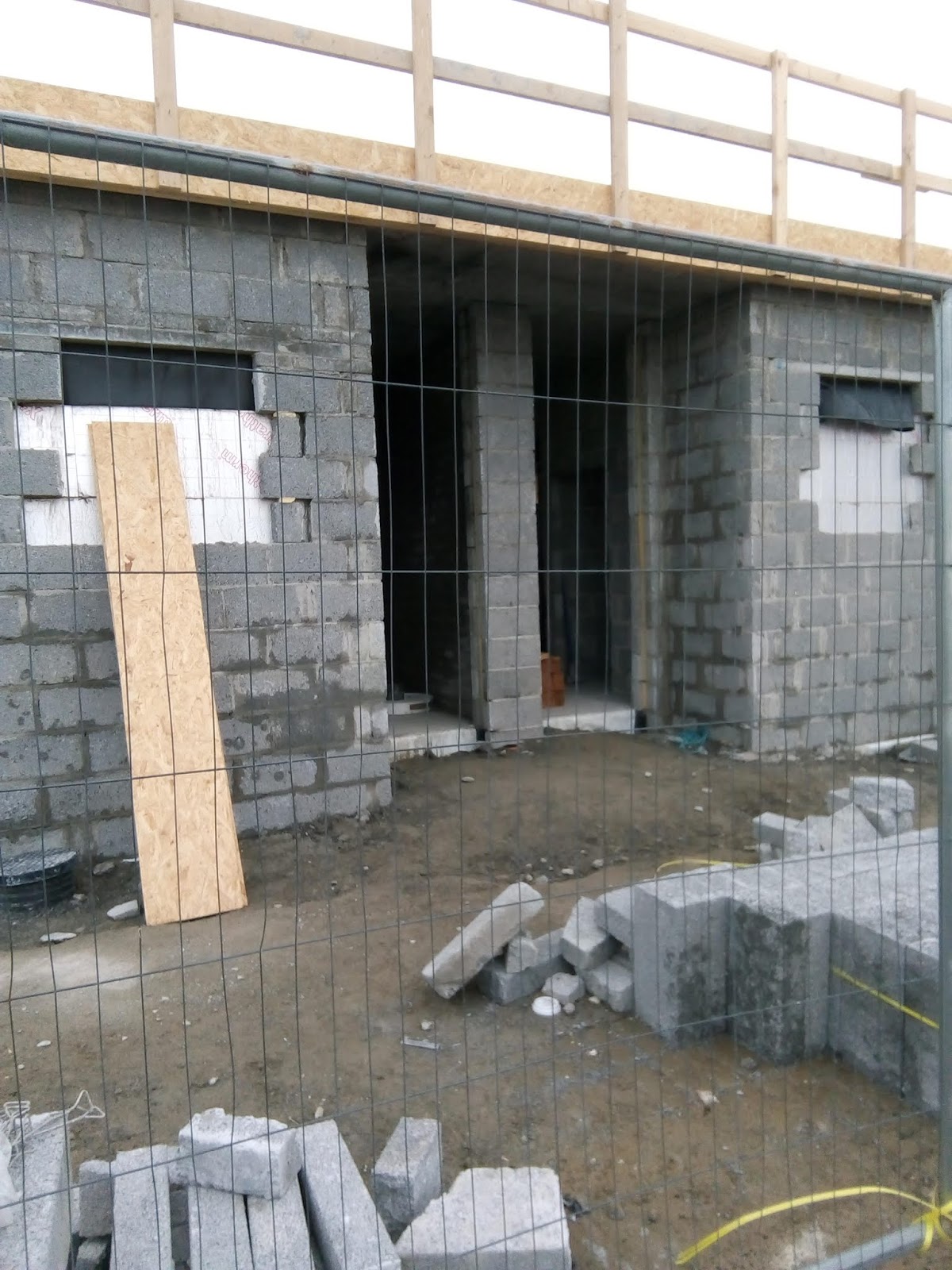 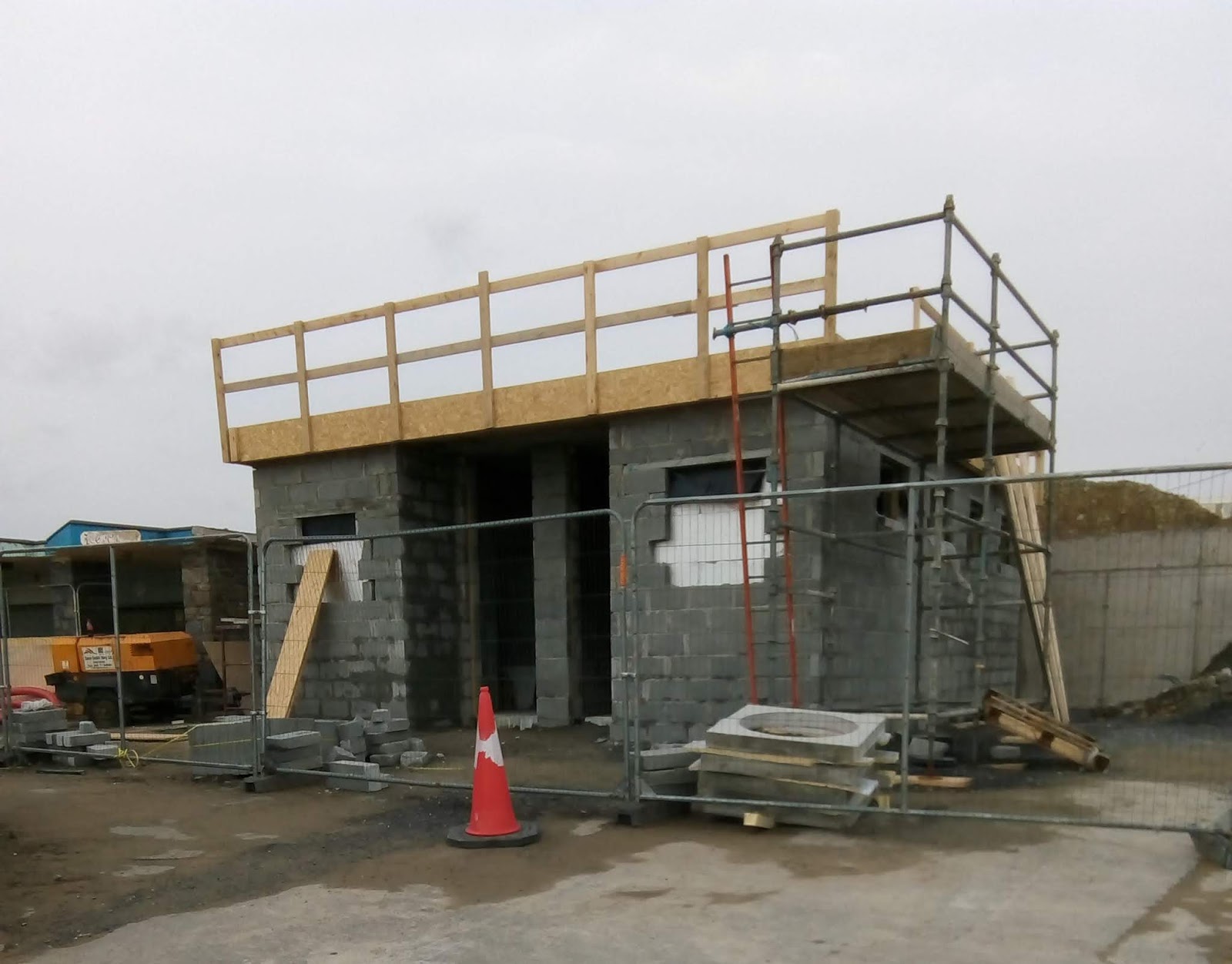 On Friday, self-taught painter Liam O’Neill had an exhibition of his paintings in Saint John’s Theatre. This was followed by a one-person show written and performed by Martha Furey. It tells the, sometimes, tragic story of Isadora Duncan, the American dancer who introduced the art of modern dance.

Roger McGough, OBE , one of Britain’s best loved poets, made an appearance in the Listowel Arms at 1.30 and Alice Hogg and Aslison Weir “Brought History to Life” in The Seanchaí Centre at 4. O’clock.  This was followed by an art exhibition (the work of Maria Simonds-Gooding) titled The Dingle Peninsula. 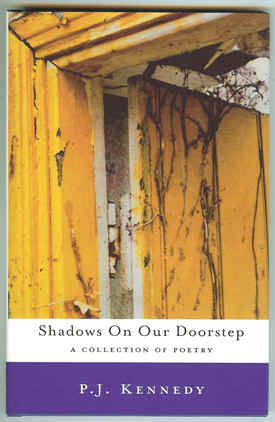 Friday evening saw the launch of Shadows On Our Doorstep, a collection of poetry by farmer/poet P.J.Kennedy from Belturbet, Co. Cavan.

( Have you ever noticed how farmers speak in a poetic manner in everyday conversation? Recently I heard a farmer commenting about a wet day in May, ” That’s coming in the right time. A day of that would do more good in a fortnight now than a week of it would do in a month later on in the year”).

It is no exaggeration to say that P.J. is a 21st century Kavanagh. Like the man from Enniskeen he can take the banal and make it universal.

The vet being called for a sick cow is portrayed in such a way that it grips the imagination of the most urban reader.

I phoned the vet:

“Mastitis in one quarter and travelling,

Tell him to come quickly”.

“Yes and strong twins suckling her”.

Noel listened with his stethoscope,

He could hear she was very ill indeed.

I caught her dewless nose

With the Siberian tongs.

P.J’s cow survived and his poems, in the words of Carlo Gebler, “ . . . give equal pleasure to readers who know the world the poet describes and to readers who know nothing of that world”. Shadows On Our Doorstep is available from www.originalwriting.com.

You’ll be hearing more of P.J.

Playwright Billy Roche brought his singing, acting and musical skills into play when he read from his short story collection Tales From Rainwater Pond. 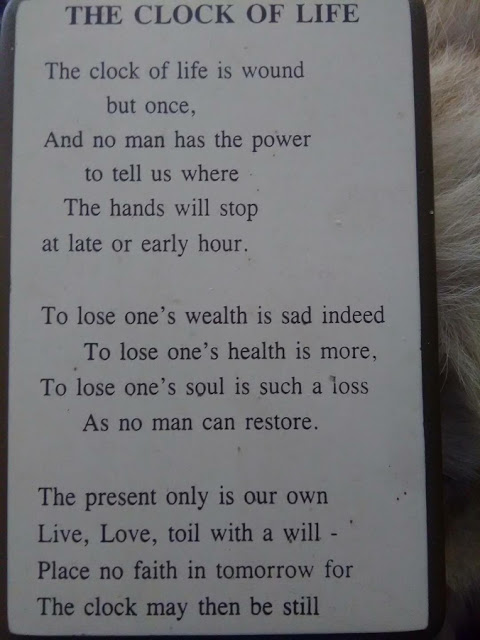