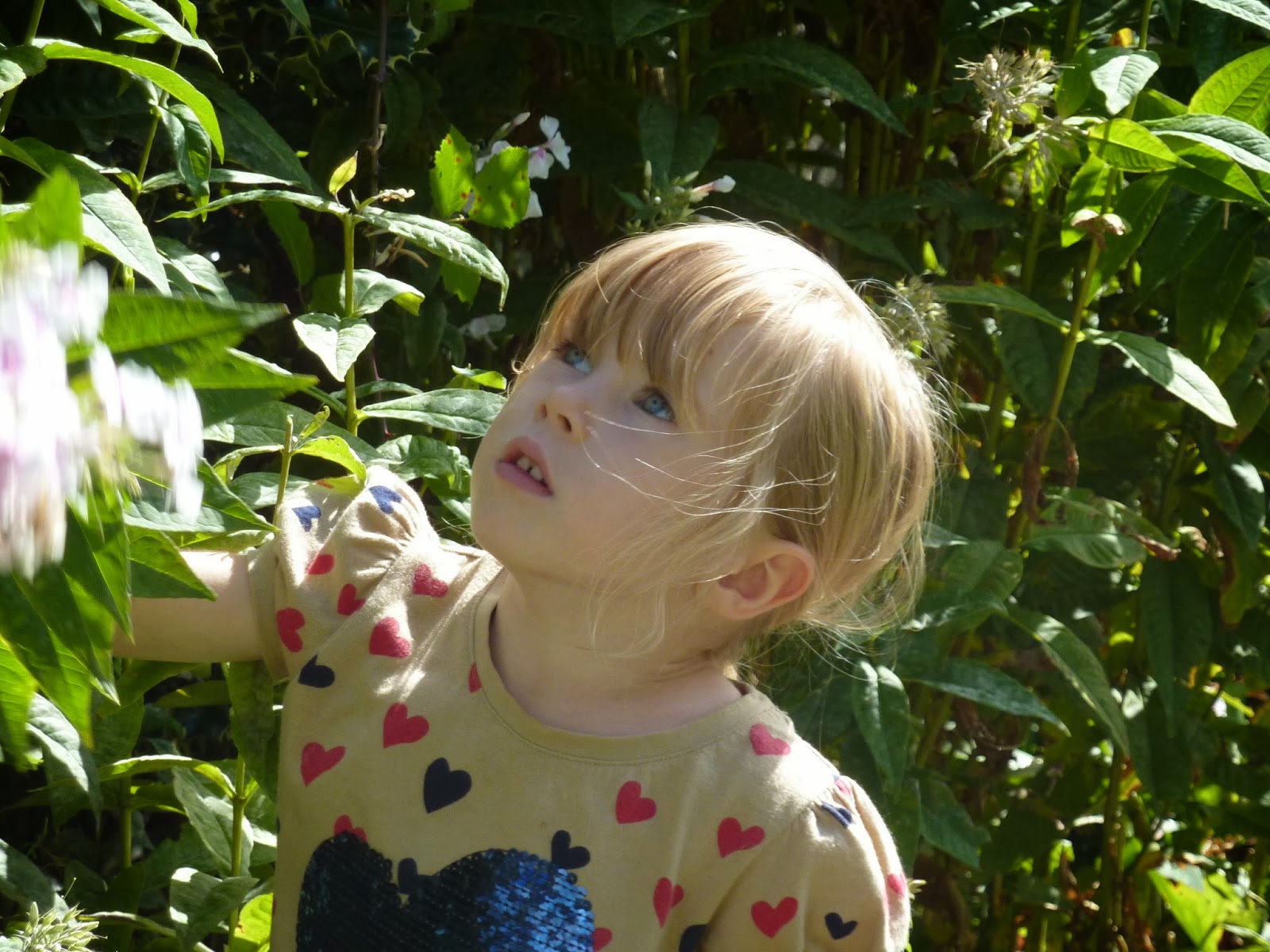 I am thrilled to announce that I am the winner of the Ballydonoghue Parish Magazine Adult Photo Competition 2013. The subject of my photo was my pretty little granddaughter. She was totally oblivious to the camera at the time, as she was busily talking to a butterfly. The magazine will be launched in Tomáisín’s in Lisselton on Dec 6th 2013. Always a great night.

Anyone with an interest in Lisselton or North Kerry and particularly its history should make sure to buy the magazine. Old copies of the magazine are now collectors’ items. This year’s one is guaranteed to be treasured as well. It certainly will be in my family.

Willie Keane is a tireless fundraiser for projects in Tanzinia. Recently, accompanied by his son Billy he visited a clinic and school funded by his efforts. Listowel has cause to be proud of this son. Below are some photos from the trip. 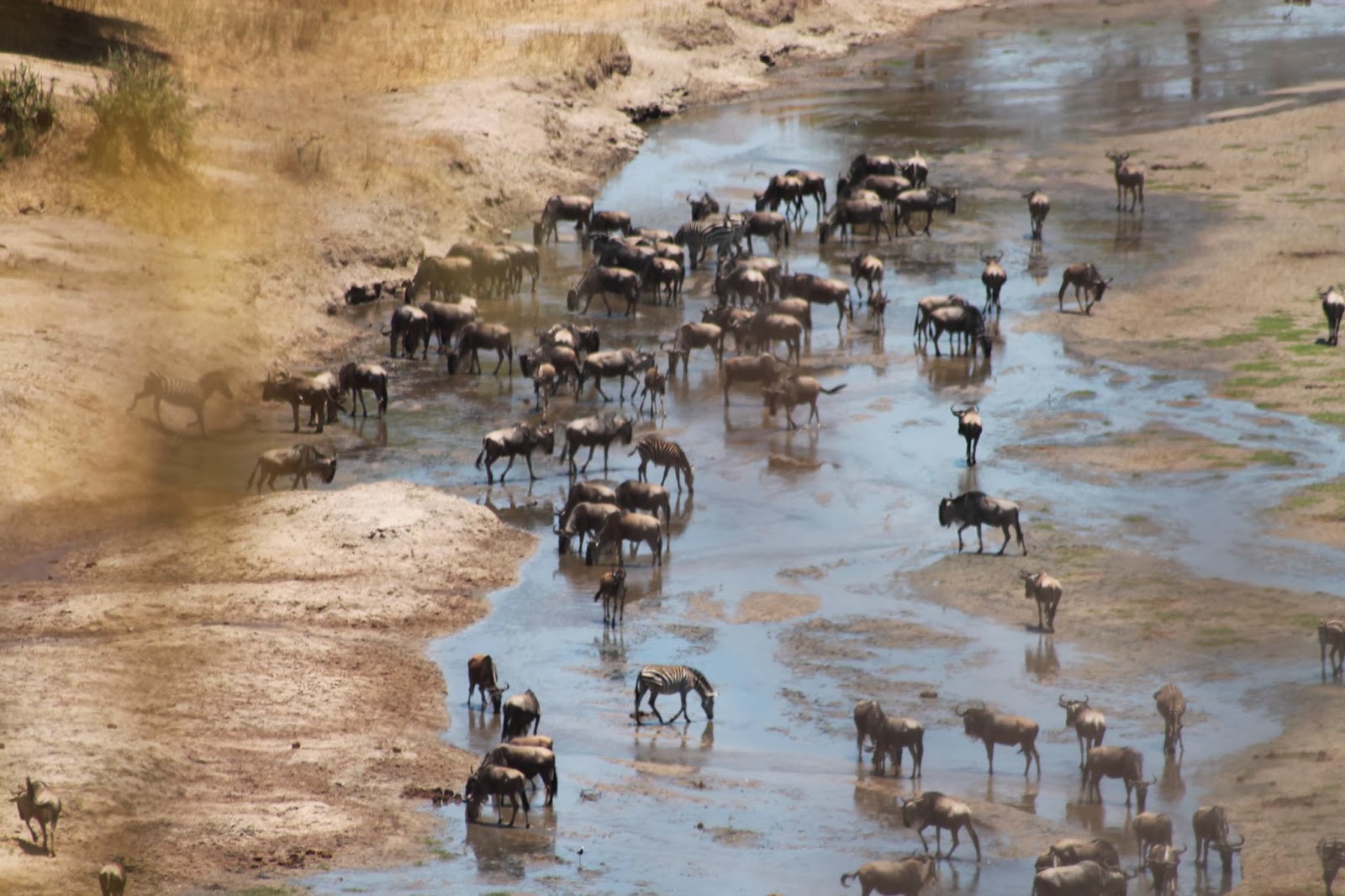 Animals at a watering hole. 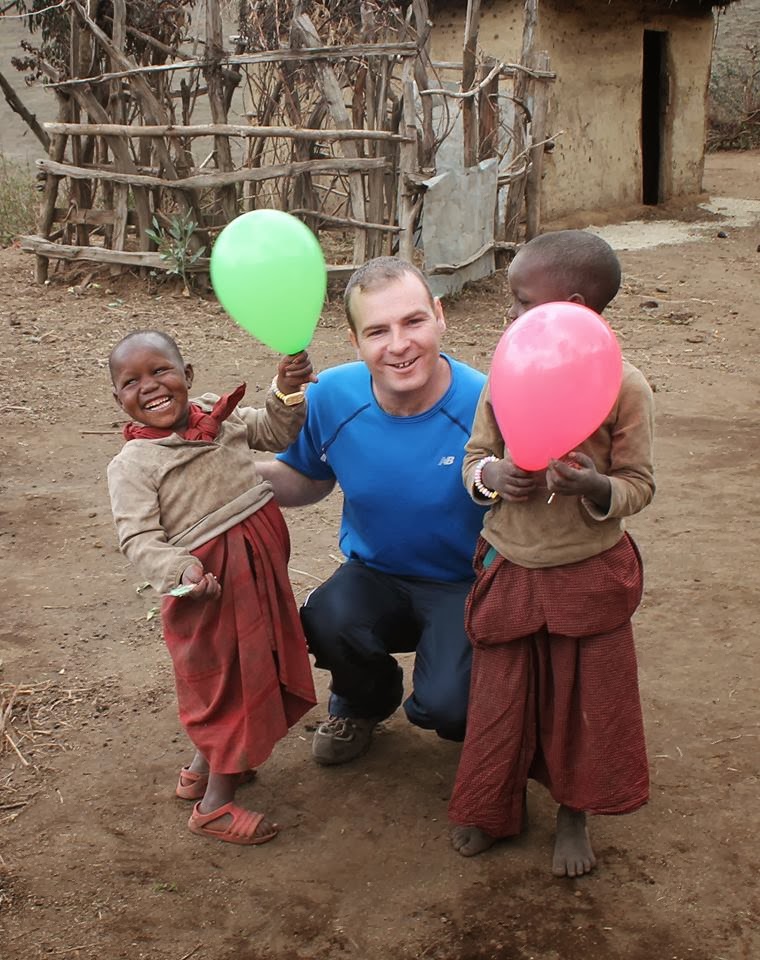 Billy with some happy children in Arusha 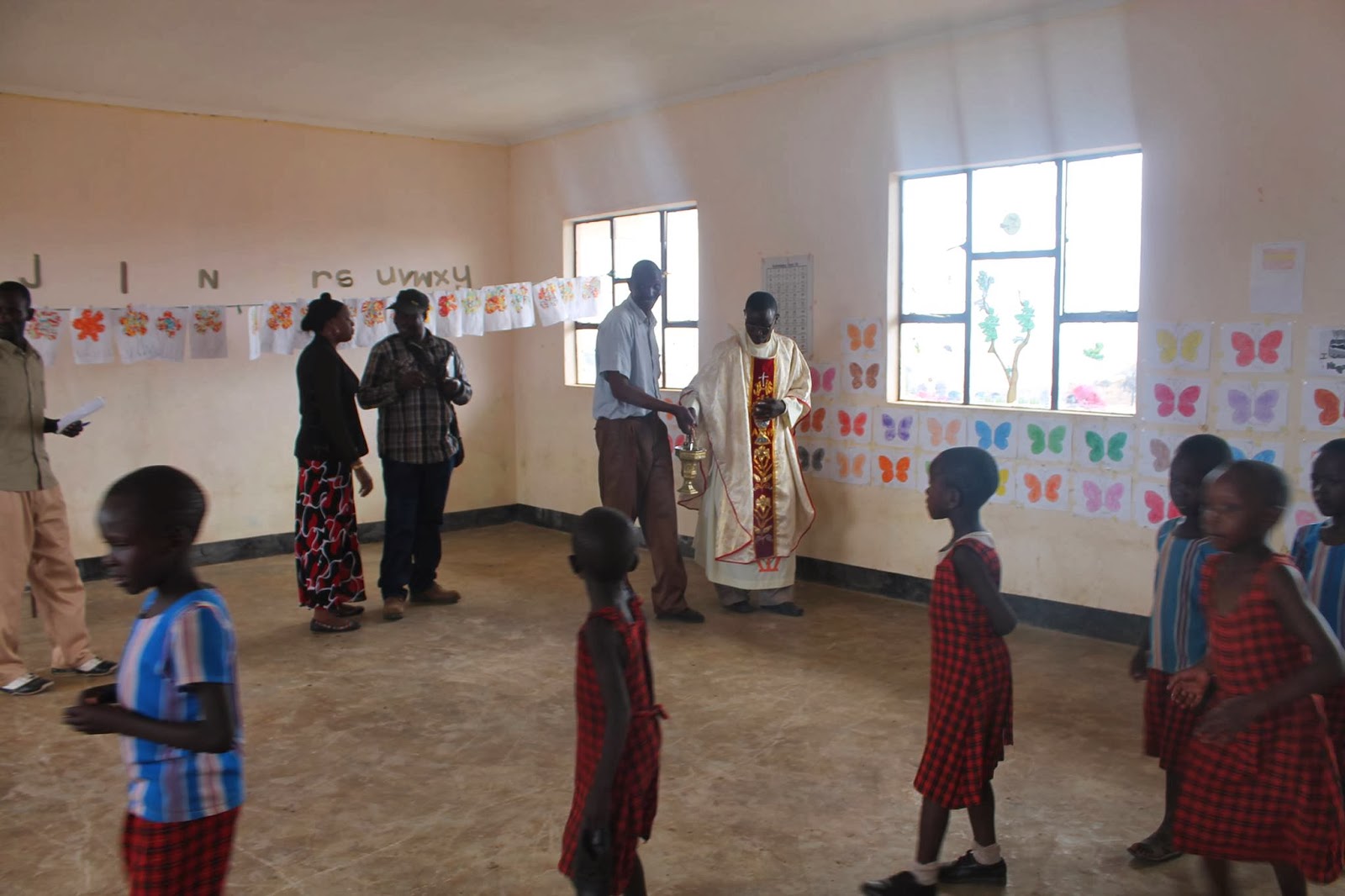 The blessing of a classroom funded by workers in Kostal. 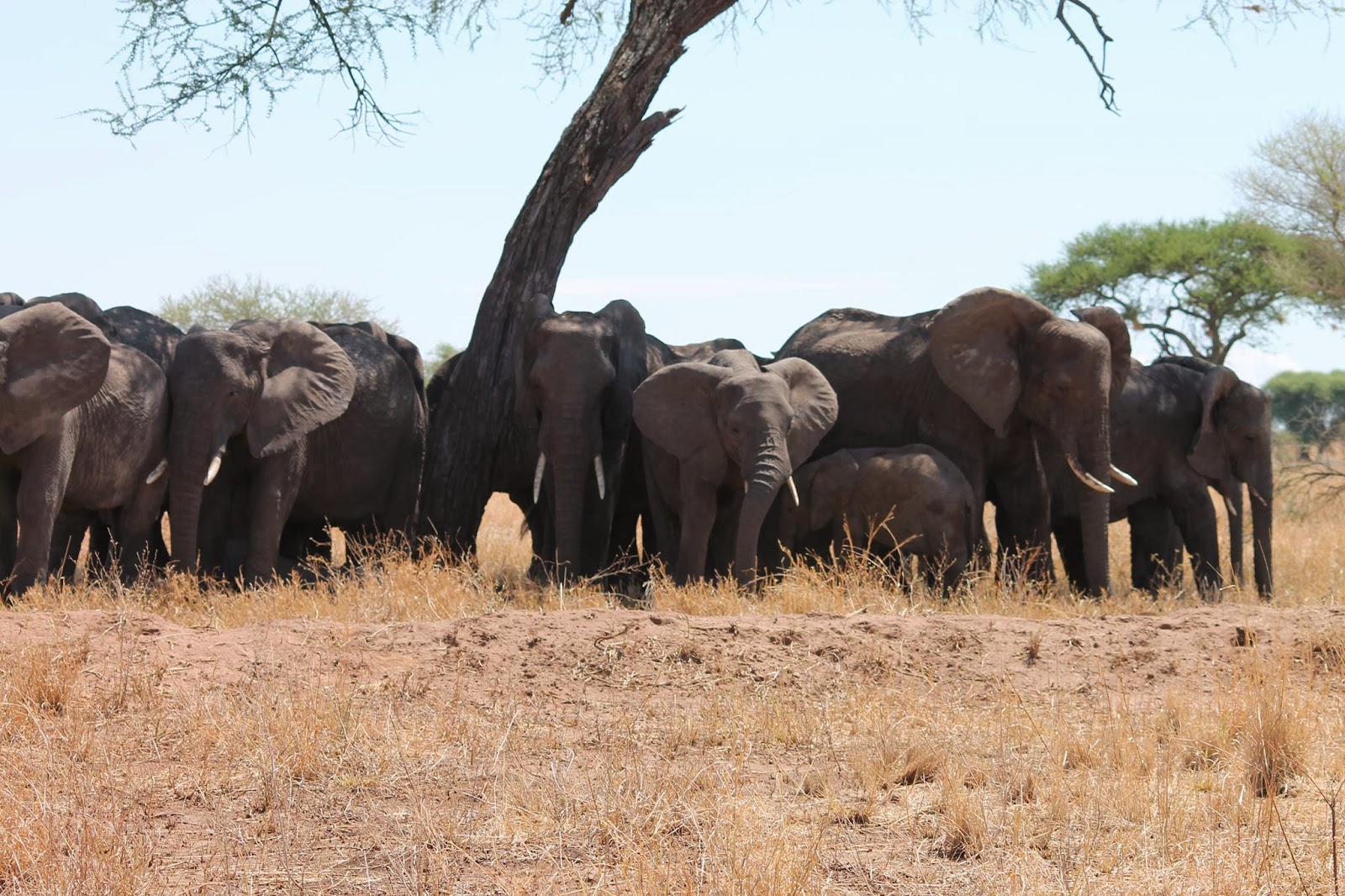 Elephants sheltering from the searing heat. 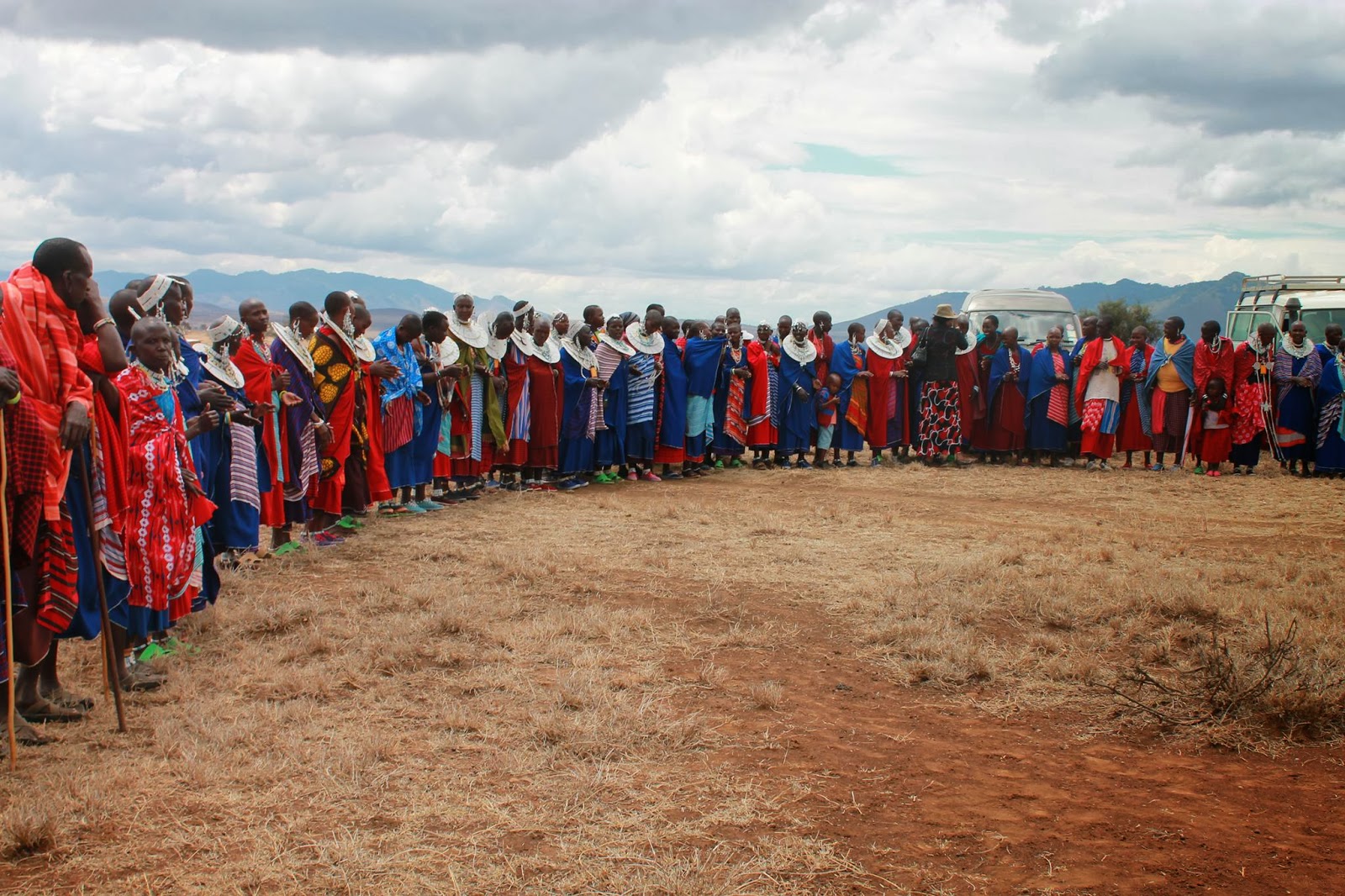 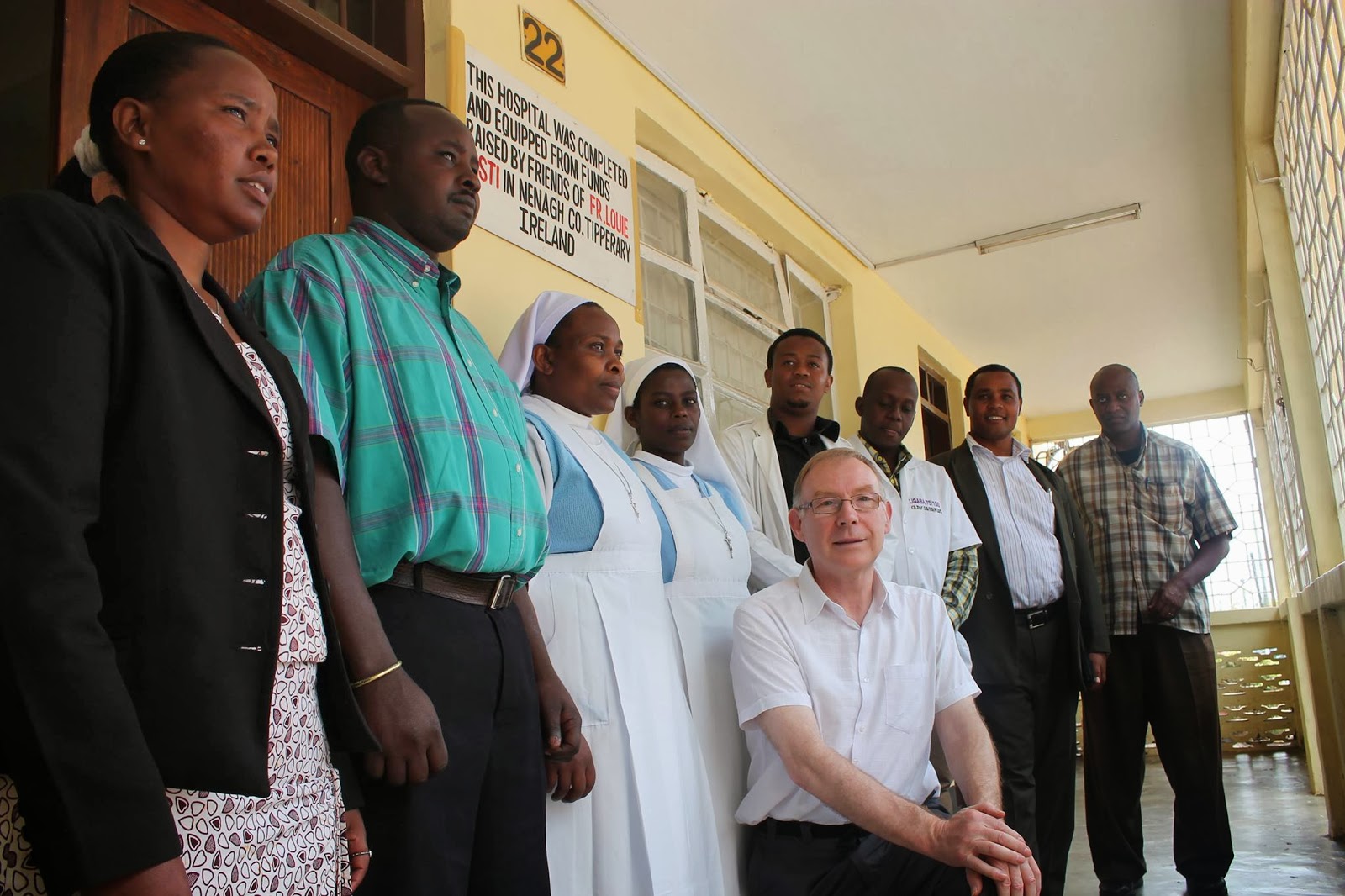 Willie sits surrounded by staff at the clinic. 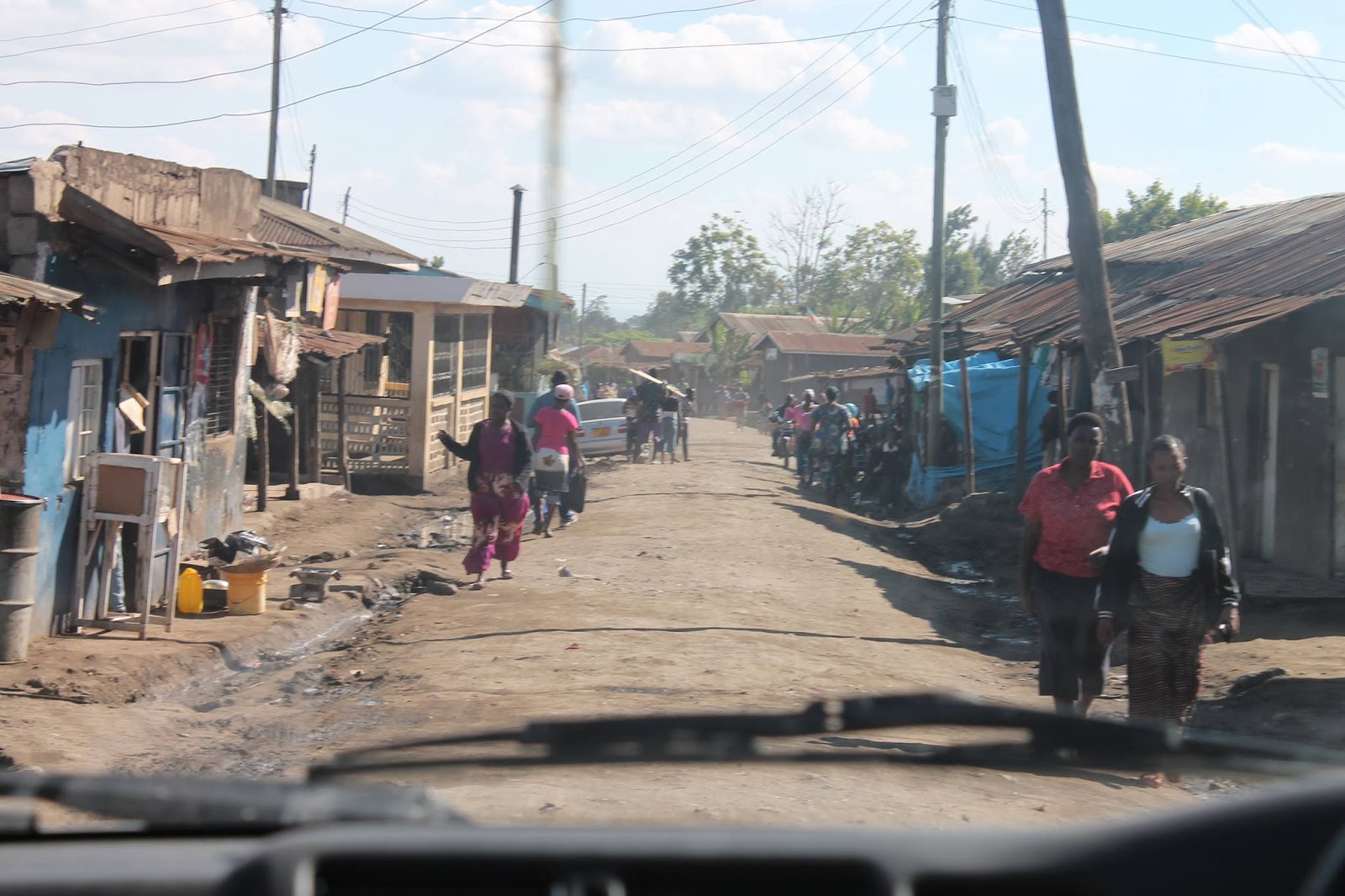 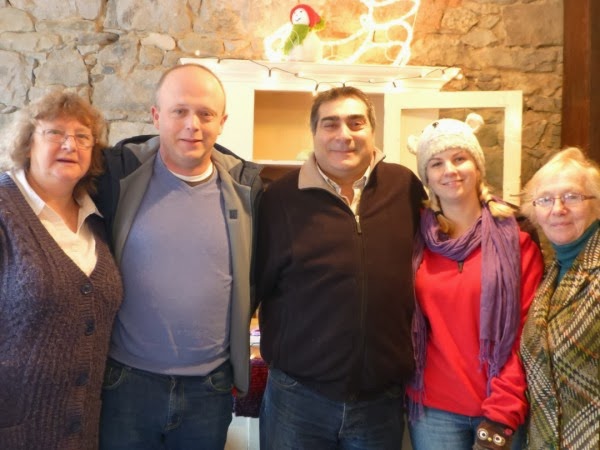 In Craftshop na Méar the crafters are bonding well with their Church St. Neighbours. Here Patricia, Namir, Kelly and Mary pose with John O’Carroll from next door. Namir and Co. are planning an official opening on December 10. Keep Dec. 16 free as well as something new is planned for then.

How about this for Christmas? 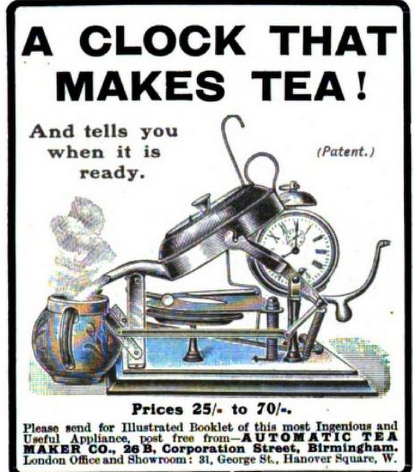 Legends of Manchester United at their film premier this week 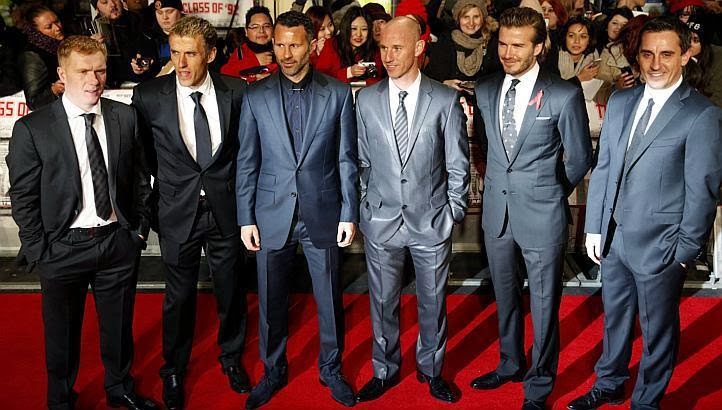