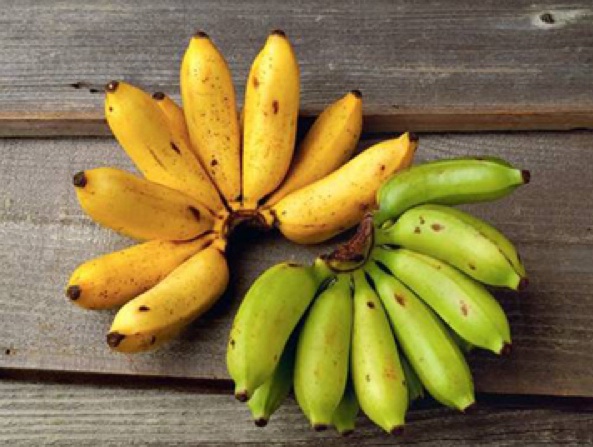 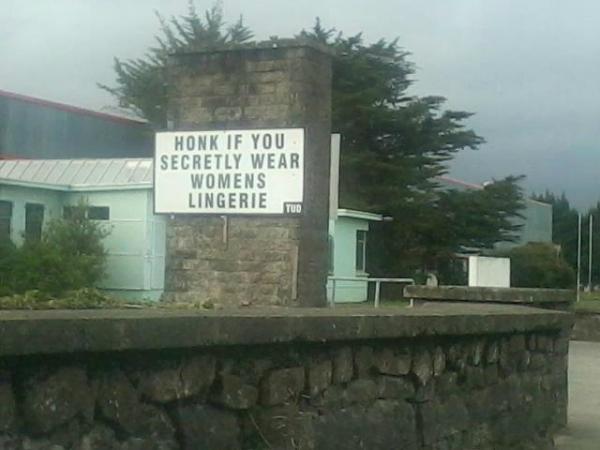 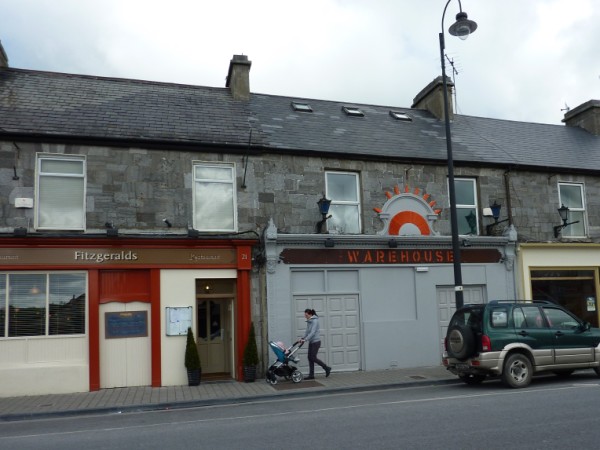 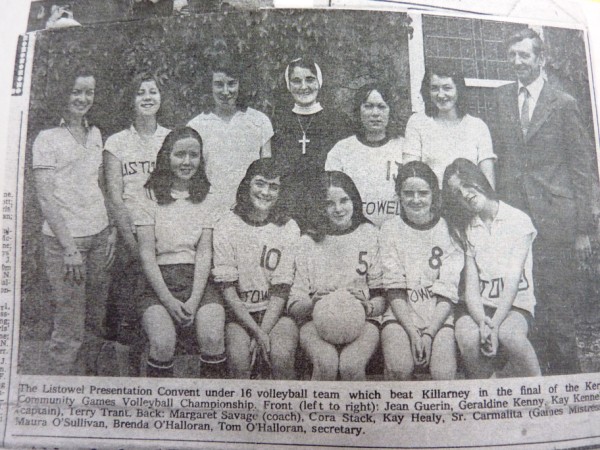 Tree project and the woman who slew the Dragons