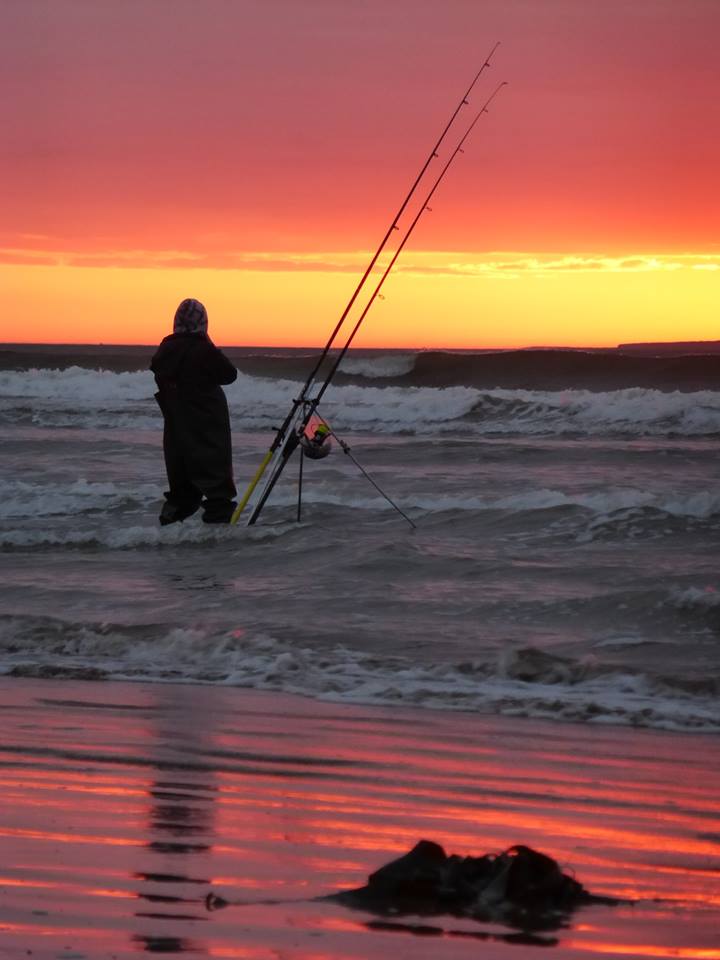 Another stunning shot from Ita Hannon. 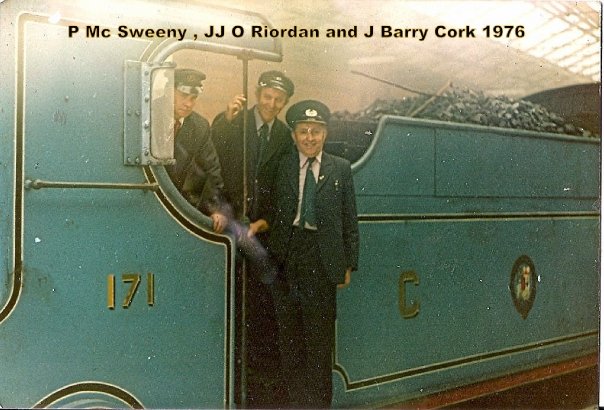 People I met at The Listowel Military Tattoo 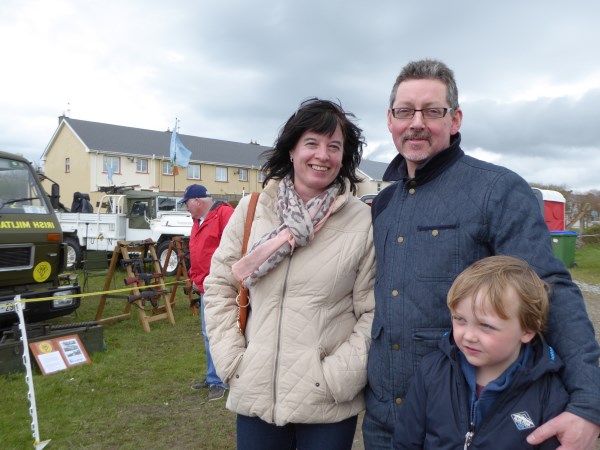 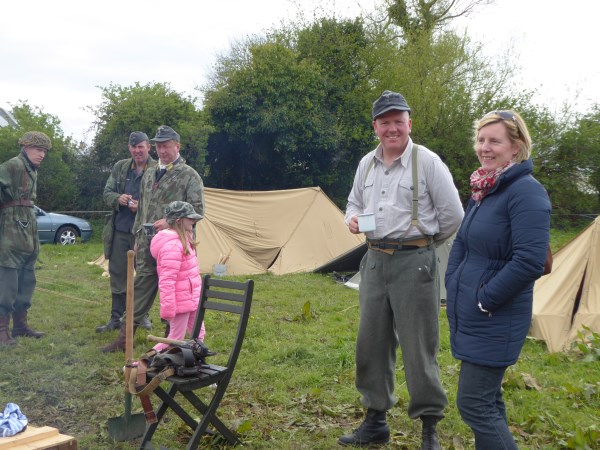 Trish Curtin was chatting to a soldier. 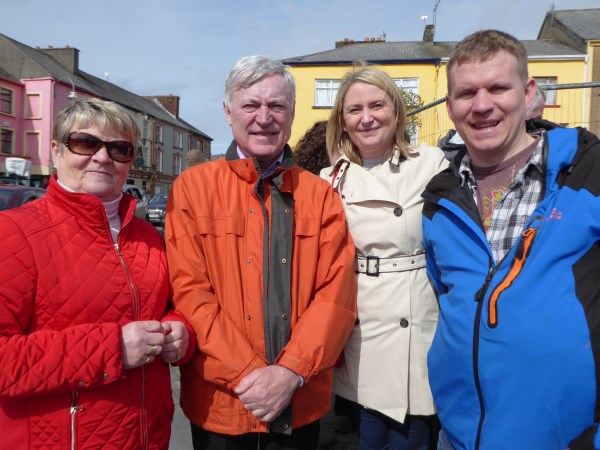 Joan and P.J. Kenny brought their weekend visitors, daughter Caroline and her fiancé, Tadhg Mulchinock to see the mock battle. 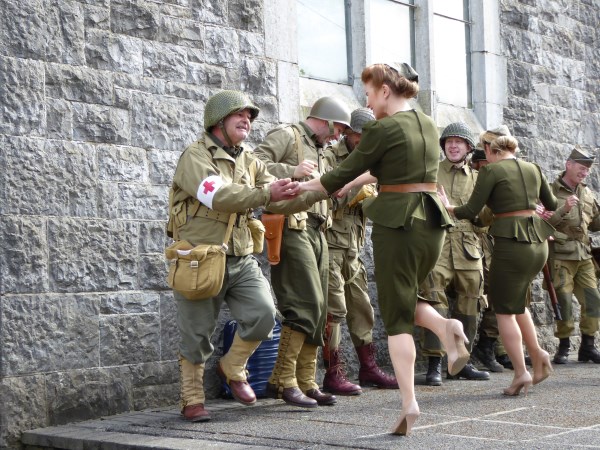 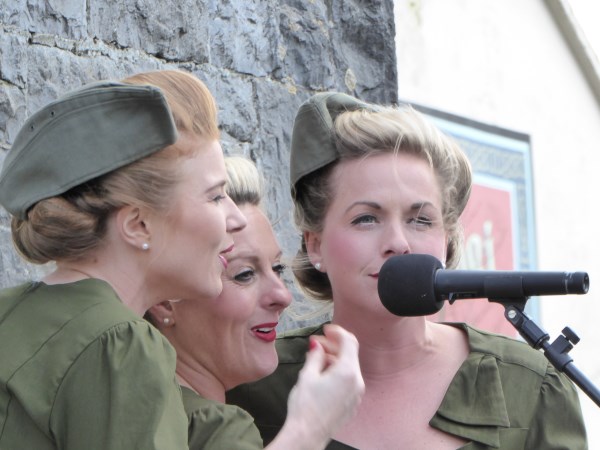 The Bombshell Belles were everywhere, joining in any high jinks.

Irishmen and their Titles

There has been much mention recently of The O’Rahilly. This set me to wondering why he was The One rather than all the other O’Rahillys. I have a slight interest here since I have a first cousin married to a Rahilly ( no O or The or anything).

Where did Michael Joseph O’Rahilly, Republican, get the title?

According to Wikipedia, he gave it to himself.

Traditionally the chief of a clan was called The…..

The death of this gentleman removes
one of the ten “chiefs” who still retain ancient Irish titles. These titles are
recognised by the Crown and by patent.

The O’Gorman Mahon inherited his title from
his mother, who was the only daughter of The O’Gorman.

The other gentlemen who possess the
right to a distinctively Irish address are as follows :

Prince of Coolavin The MacDermot,
Q. C, D.L., J.P., descended from the kings of Connaught ;

The O’Conor Don Right Hon. Charles
Owen O’Conor, D.L., J.P., descended from the kings of Ireland, and dates his
pedigree back to A.D. 366

The O’Donoghue— Daniel O’Donoghue,
descended from the kings of Munster.

The Mac- Gillicuddy of the Reeks
Denis Charles MacGillicuddy. descended from lords of Tipperary

It may be mentioned that these
gentlemen usually reside in Ireland, where they have estates which they manage
excellently. On the recent visit of the Lord-Lieutenant to the South of
Ireland, the village of Glin was prettily decorated, and the Knight of Glin
accompanied his Excellency on part of his tour. The O’Conor Don is a Privy
Councillor, and The MacDermot was Solicitor-General for Ireland in Mr
Gladstone’s two last administrations. The Knight of Kerry is an Equerry to
H.R.H. the Duke of Connaught. To those interested in the matter Burkes Landed
Gentry and Peerage will give particulars in regard to ancient Irish titles.
These works are to be found in the Public Library.

Success for Listowel ladies at The Kingdom County Fair 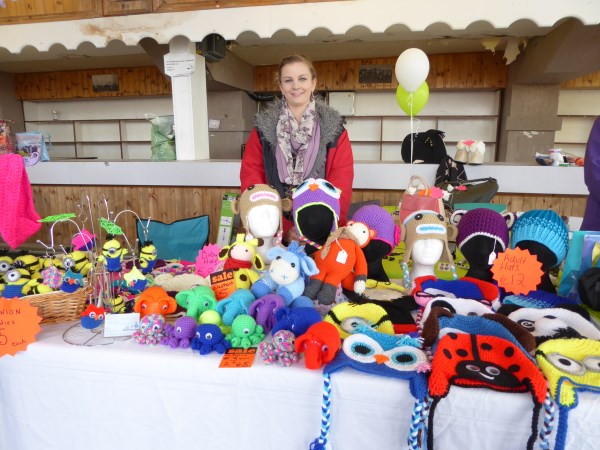 This is Kelly Saint John. She alone made all of these crochet products to sell. 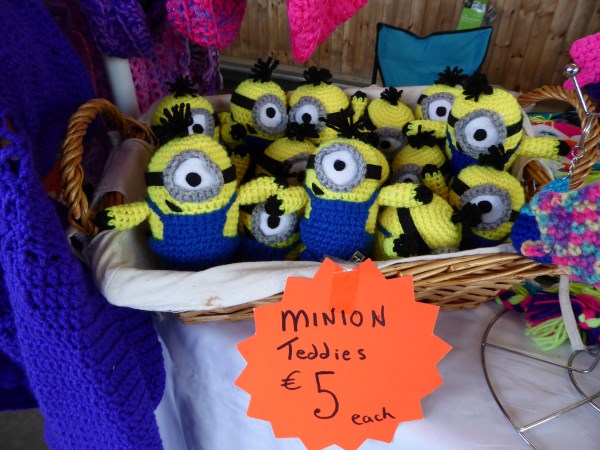 Kelly was very excited when I met her because she had won first prize for her beautiful colourful crochet throw. 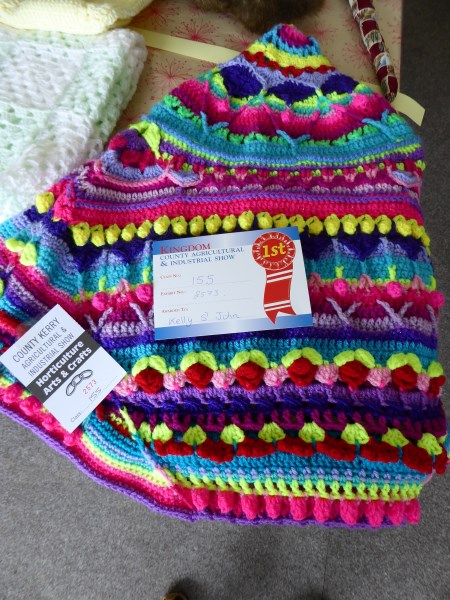 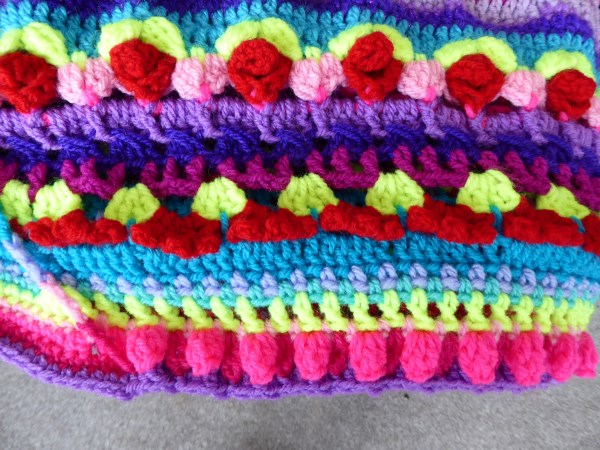 Above is a close up detail of Kelly’s magnificent creation. 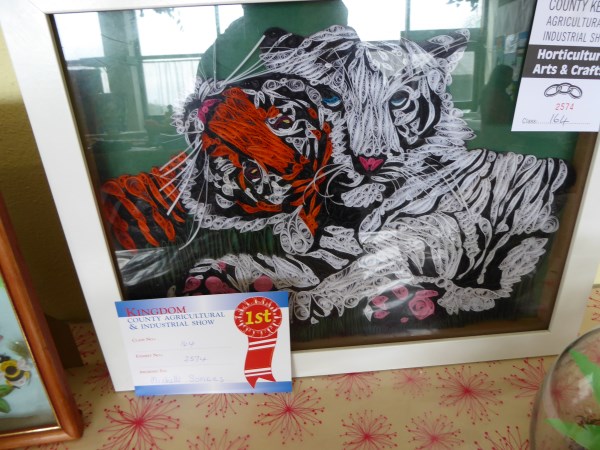 The apple did not fall far from the tree. Michelle Sommers, Kelly’s mother, won first prize for this beautiful quilling picture.

Now you can, right here in Listowel. You will have to travel no further than William Street.

A new restaurant has opened in the old Mai Fitz’s. According to the sign it will serve Armenian and American food. 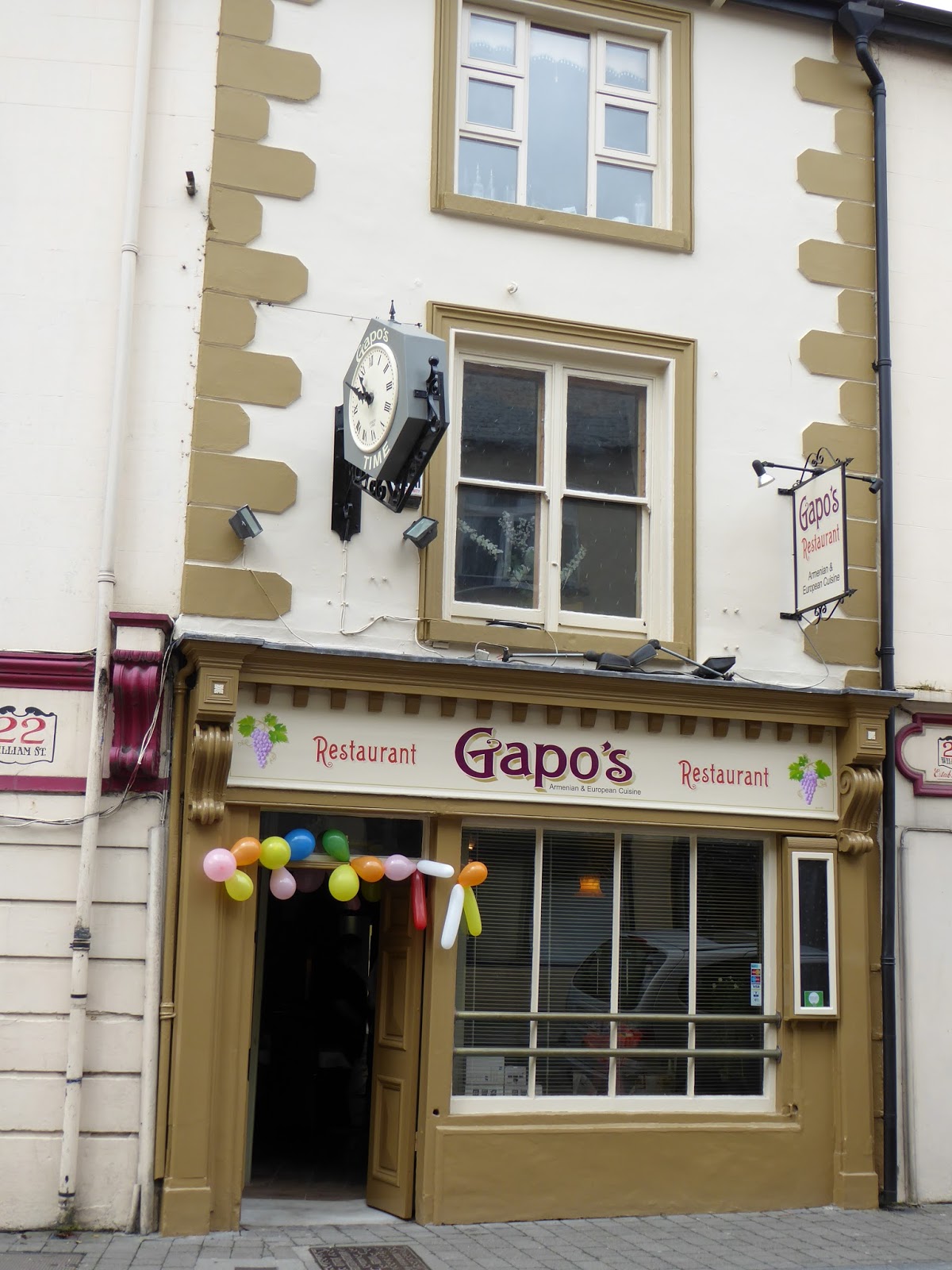 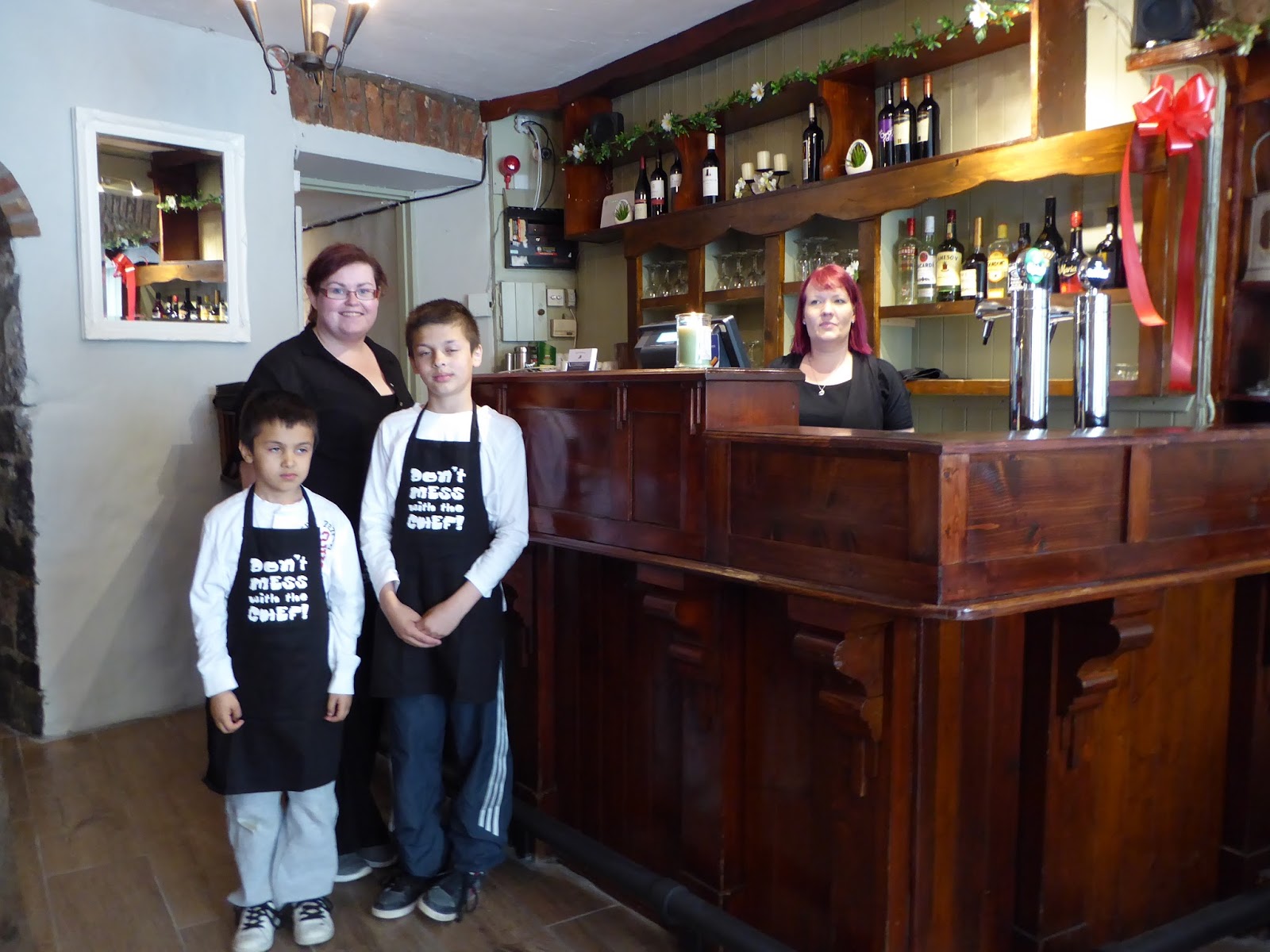 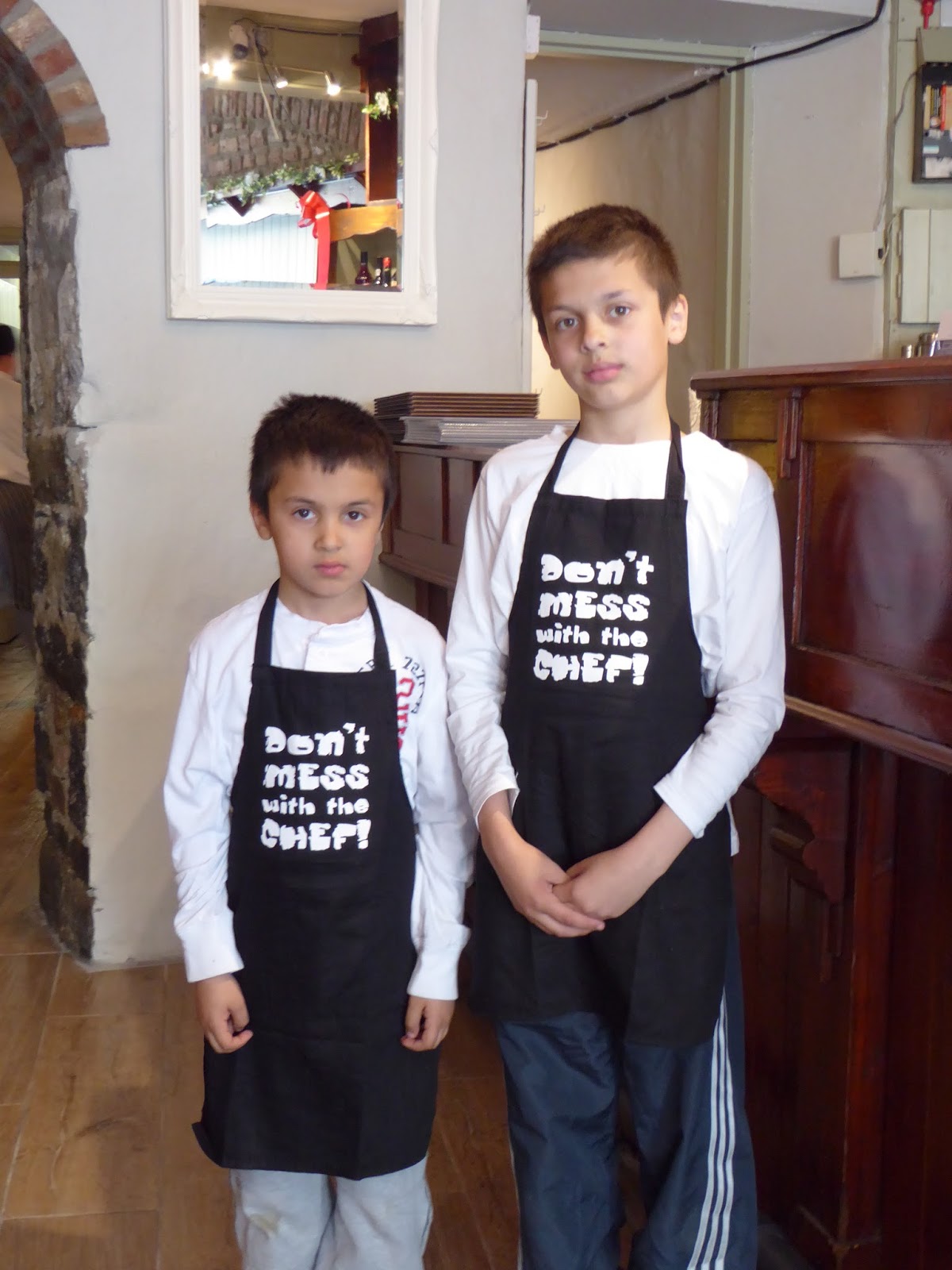