Billy Keane occasionally writes an article that I think everyone should read. His piece on February 18 was one such. He was writing about the behavior of rugby fans at the match when we lost to England. I waited patiently for the Independent to put it on their website but no joy.

I got my little typist elf to type some of it for you;

“The back
hurt. The laptop picked up some sort of viral disease from a hacker in
Honduras.   May his bananas never ripen.
The front wasn’t great either: acid reflux, ulcerative colitis and ordinary
pre-match nerve indigestion, ad nauseum.
As if I wasn’t suffering enough, Clive, the pirouetting drunk from
Barnstaple, peed on me. In short I was like a weasel with PMT.

I would estimate about one-in-eight of
those present behaved as fans should. The good cheered even when their team was
playing badly and they had their dinner before they came out.  Let me tell you about the covenant.  You get a ticket for a big game. The deal is
you are representing the thousands who would love to be there at the match.

On game day, love of team must be
unconditional. This is not a play, where you clap when there’s a particularly
stirring passage acted out brilliantly. In sport you clap even when the players
fluff their lines and miss their cue.  It
isn’t a supermarket either. When I hear goms of men going on about value for
money on whingefest radio, I despair. Say what you will after, but during the
game you cheer for your team.

One man was up and down the steep steps all
through the game.  In the middle of the
biggest match of the year, he was a lounge boy.
There were many more like him.

I think back to the days of the singing and
cheering. There was an Irish soldier who led his team to glory in a time when
our main exports were my friends.  Every
one of us left here needed a win so badly.
To affirm we were still a worthwhile people, living in a land worth
fighting for.

“Where’s your f***king pride?” the brave
young soldier cried.  From his pounding
Galway heart it came.  Raw and honest it
was.  And his rallying call showed us
what it meant to be Irish, as it was back then and should always be.  We won the Triple Crown that day. “We” being
Fitzy’s team and us cracked young lads on the packed terraces.  All of us signatories to the covenant.

So tell us then, where is your pride?” 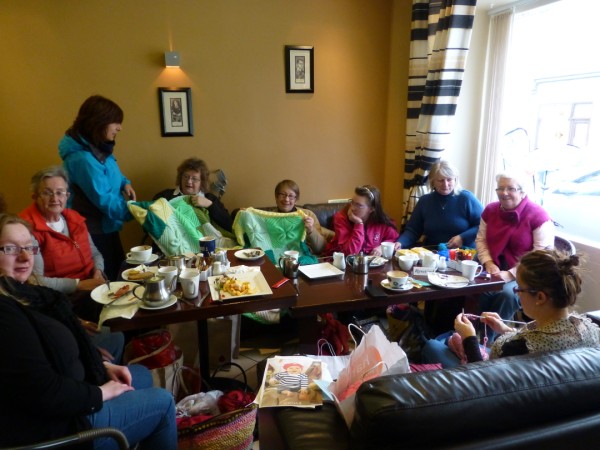 The lady standing in this photo with myself and the Knitwits gang is Dee Keogh. She loves us and she thinks we are great. Dee has invited us to be part of the celebration she is planning to mark International Women’s Day. It will take place in st. John’s Listowel on Masrch 7 and it will feature local women’s groups and the work they do.

The Quilter clan are planning a 2013 gathering. Read all about it here;

Capt. McIntosh  accompanied by Commandant Fitzmaurice, started from Baldonnal for America at 1.34 p.m. on Friday was forced to land near Ballybunion (Ireland) the same night 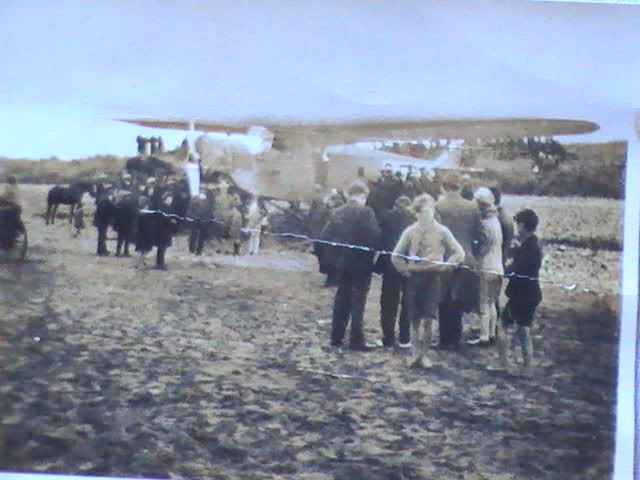