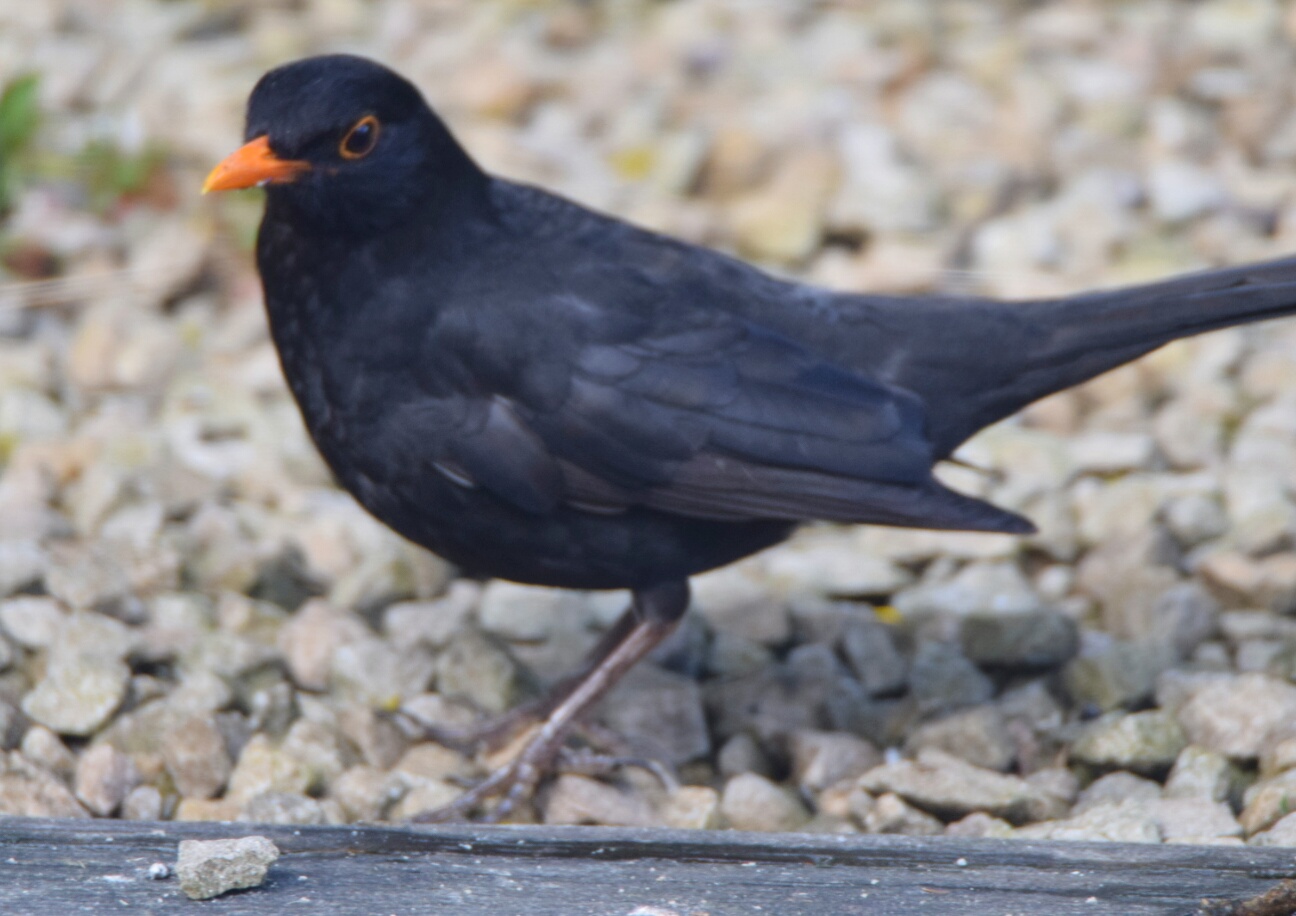 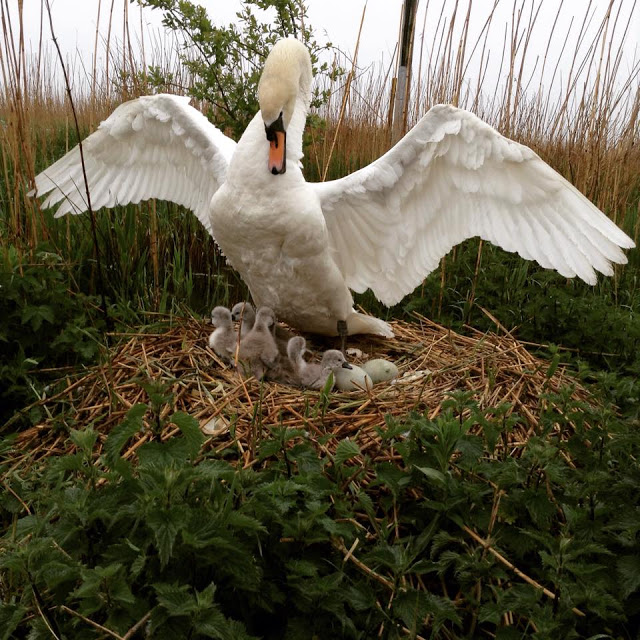 This is Bridget O’Connor’s beautiful picture of Mammy swan with her brood of 2015. Earlier this month the same swan and her husband returned to the exact same spot to build their nest.

Anyone who knows anything about swans knows that they value their privacy and independence so Bridget kept well back to take her first photo of the returned swans. 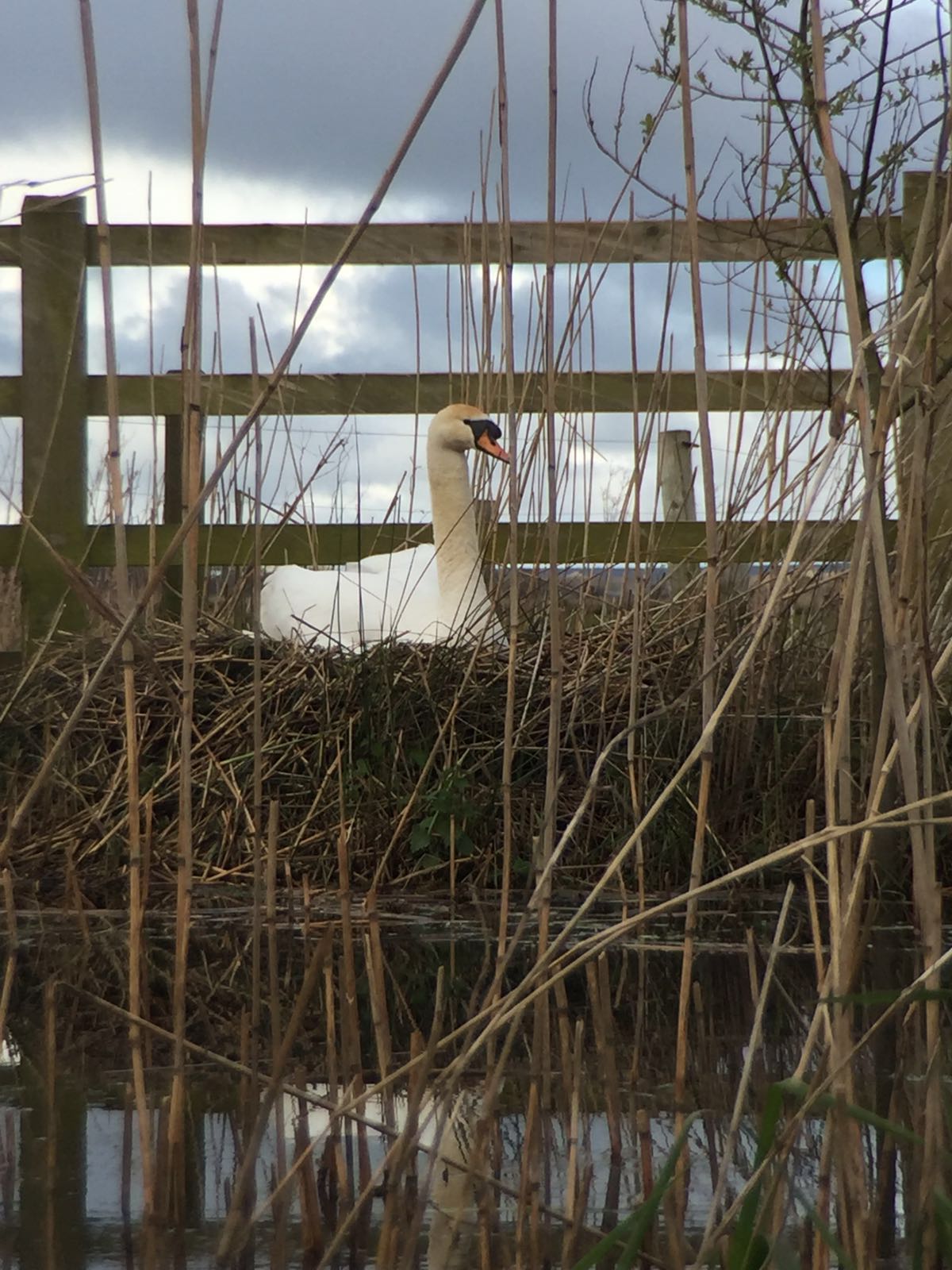 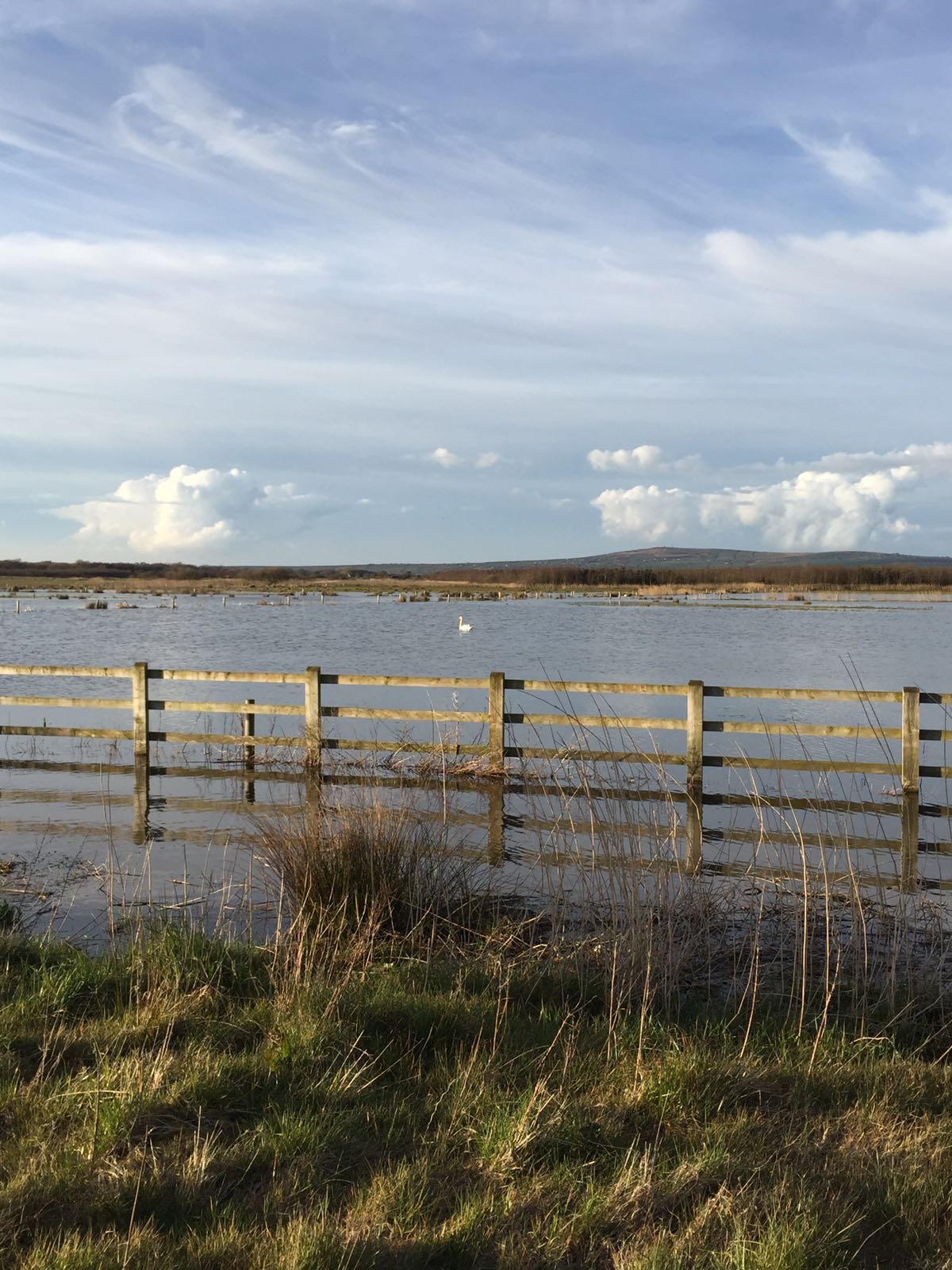 Then came the biblical deluge of April 10 2016 and all her friends were worried for Mammy swan as the water rose around her nest threatening to swamp it. Mammy swan became agitated, toing and froing from the nest. Two local friends of the swan staged a quick intervention while she was on one of her wanderings and, using pitchforks, raised the nest to a higher spot. Thankfully, the swans accepted the new higher location and they have now returned to hatch their eggs in their beloved nesting spot.

Don’t go near them. I’ll keep you updated.

Deja Vu all over again

Back in 1927, Ireland was in a similar pickle to today’s shaky political situation.

The Irish general election of June 1927 was held on 9 June 1927. The newly elected members of the 5th Dáil assembled at Leinster House on 23 June when the new President of the Executive Council and Executive Council of theIrish Free State were appointed.

The election saw the establishment of Fianna Fáil as a participant in the Dáil, taking most of the support and many of the members of the abstentionist Anti-Treaty Sinn Féin. The impact of this shift was to remove Cumann na nGaedheal‘s working majority among TDs attending, making the Dáil short-lived. (Wikipedia)

The news of the decisive dual
victory of the Government in the Dublin by-elections caused great jubilation
amongst all Government supporters in Tralee. The announcement of the Dail
dissolution and such an early General Election, while creating general surprise,
came as a veritable bombshell to the Opponents of the Government, says the ”
Irish Independent” correspondent. President Cosgrave’s decision has the
unanimous approval of all his supporters there as well as of merchants,
traders, farmers, and all others having a stake in the country. The lead given
by Dublin is taken as ominous, and the belief here is that it will be fairly
generally followed throughout the Saorstat at the General Election. The chances
of Fianna Fail are being freely canvassed, and while many of their supporters
are confident of doing better this time owing to the party having entered the
Dail, the extreme section of followers, confined mainly to the younger
idealists. are so disgusted with the taking of the oath that a big number of these
young voters who worked so hard for the party last June will take no part
whatever in the coming election.

Supporters of the Government are
convinced of a sweeping victory on this occasion. ” If the Government don’t
sweep the country this time,” said one prominent Tralee gentleman, ” God help
the country; but the people have got so sick of political wrangling now that
they will put an end to it for ever.”

An influential member of the
Farmers’ Union Party heartily welcomed the early General Election. His only
regret is that it will not give sufficient time to the farmers to meet and
throw in their lot with the Government party, which they so loyally stood by in
the recent crisis. Their duty, however, he said, was to stand by the Government
candidates. 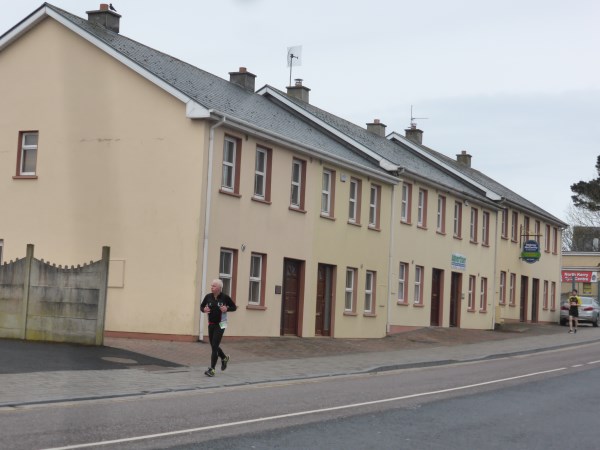 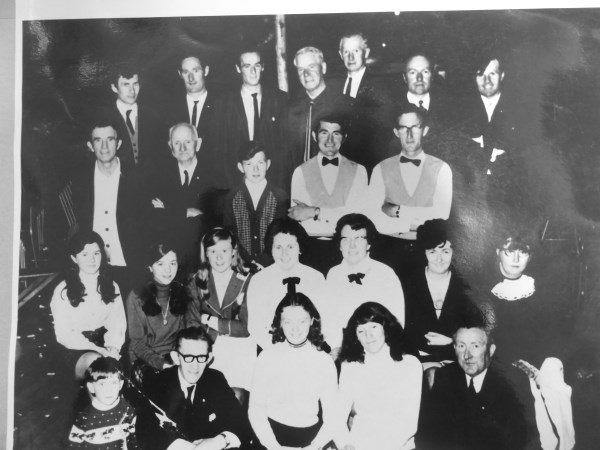 Betty Stack has sent us the full picture of that cast from the Dan Keane Show in the mid seventies.

Here is the list of names, all except one man,

Last week started out for your blogger with a lovely family birthday. 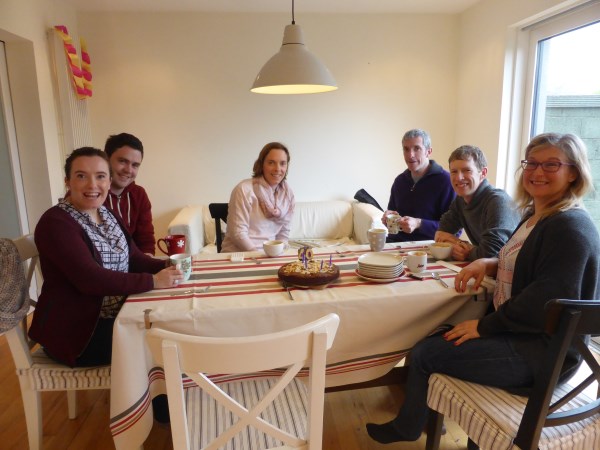 Then was marred by the illness and hospitalization of a beloved grandchild. 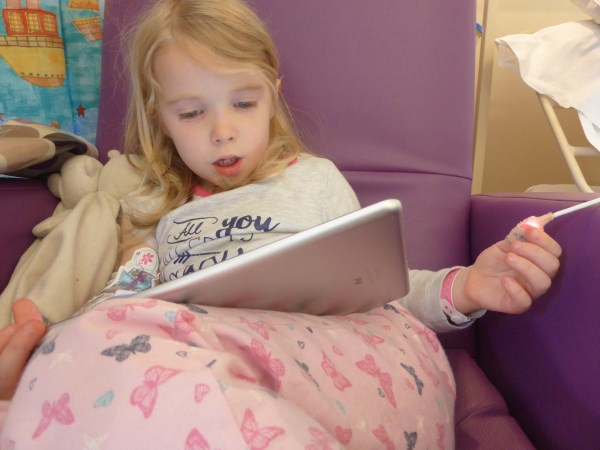 The week ended with a feast of great things in North Kerry; Women in Media in Ballybunion, A Hen Night Epiphany in St. John’s, and a celebration to mark Brendan Kennelly’s 80th birthday. 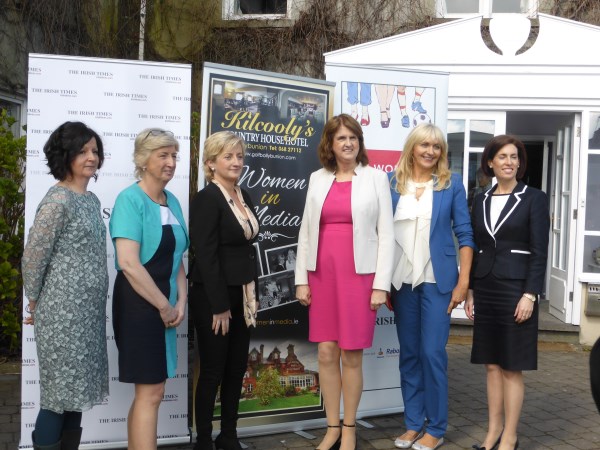 If you are not interested in any of these things you are in for a lean few days on Listowel connection as I intend telling you all about my adventures, complete with pictures.

The Ones to Watch 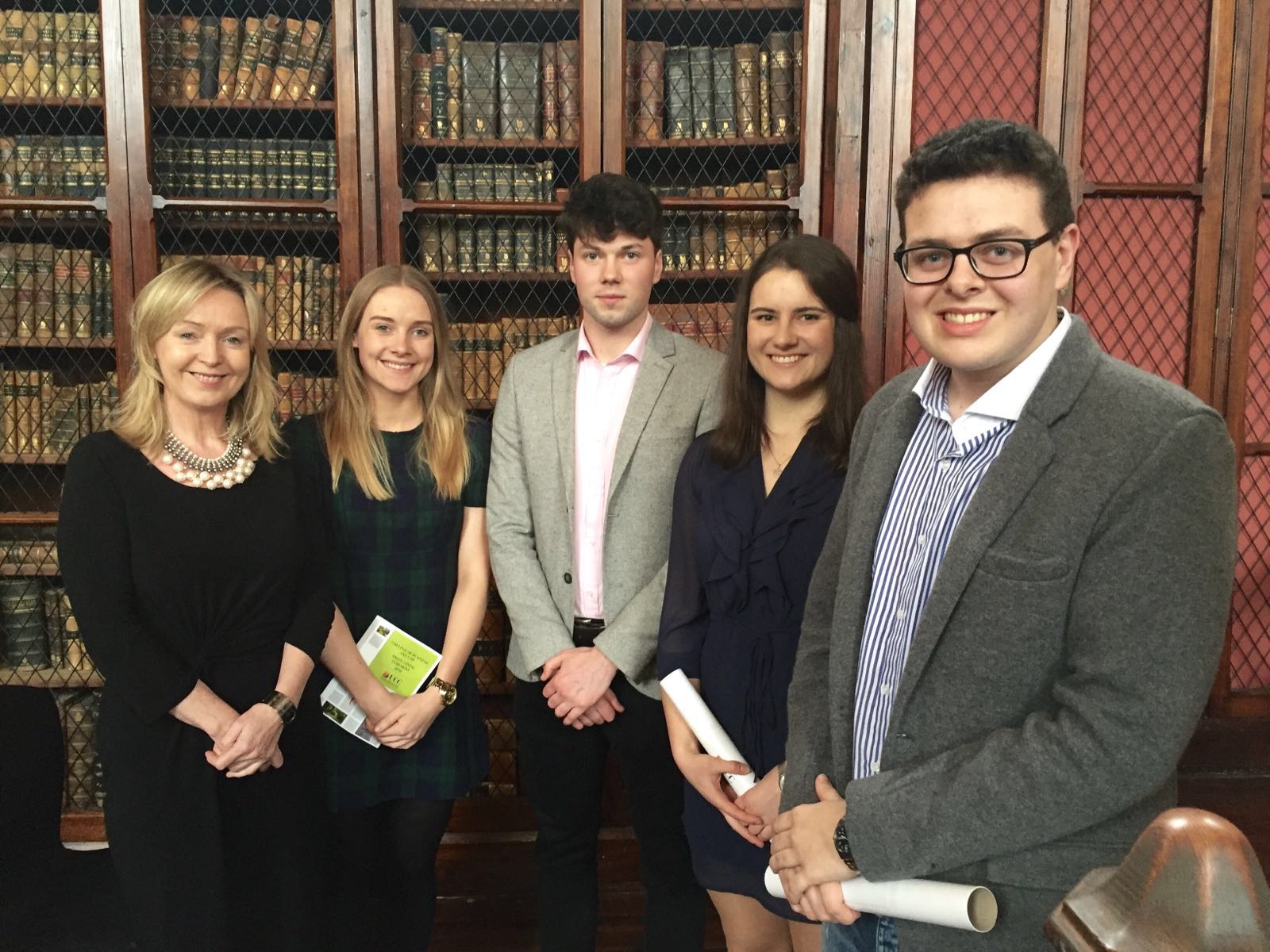 Padraig O’Connor of Ballyduff is on the far right. He is pictured here with his UCC team who were honoured in Cork for their participation in an international business competition in Canada.