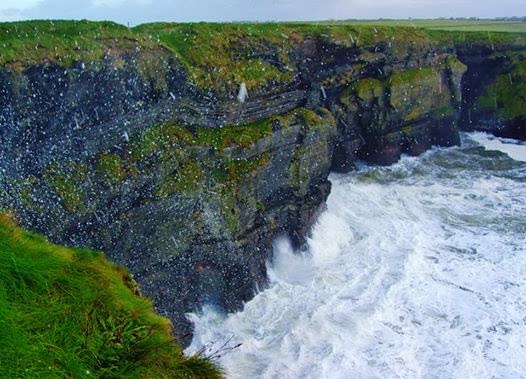 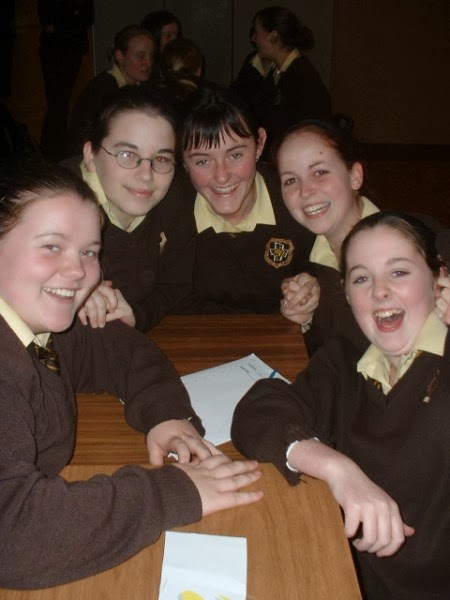 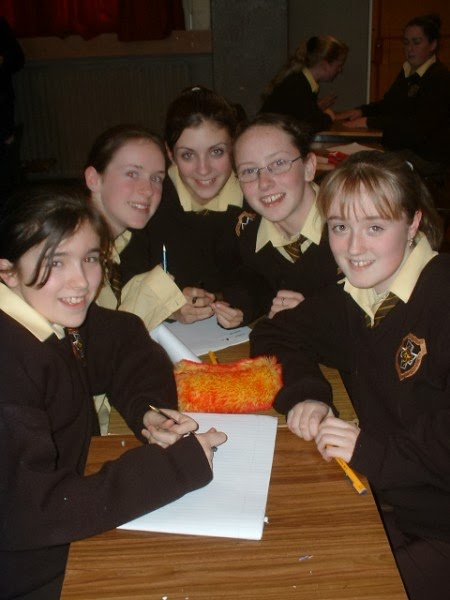 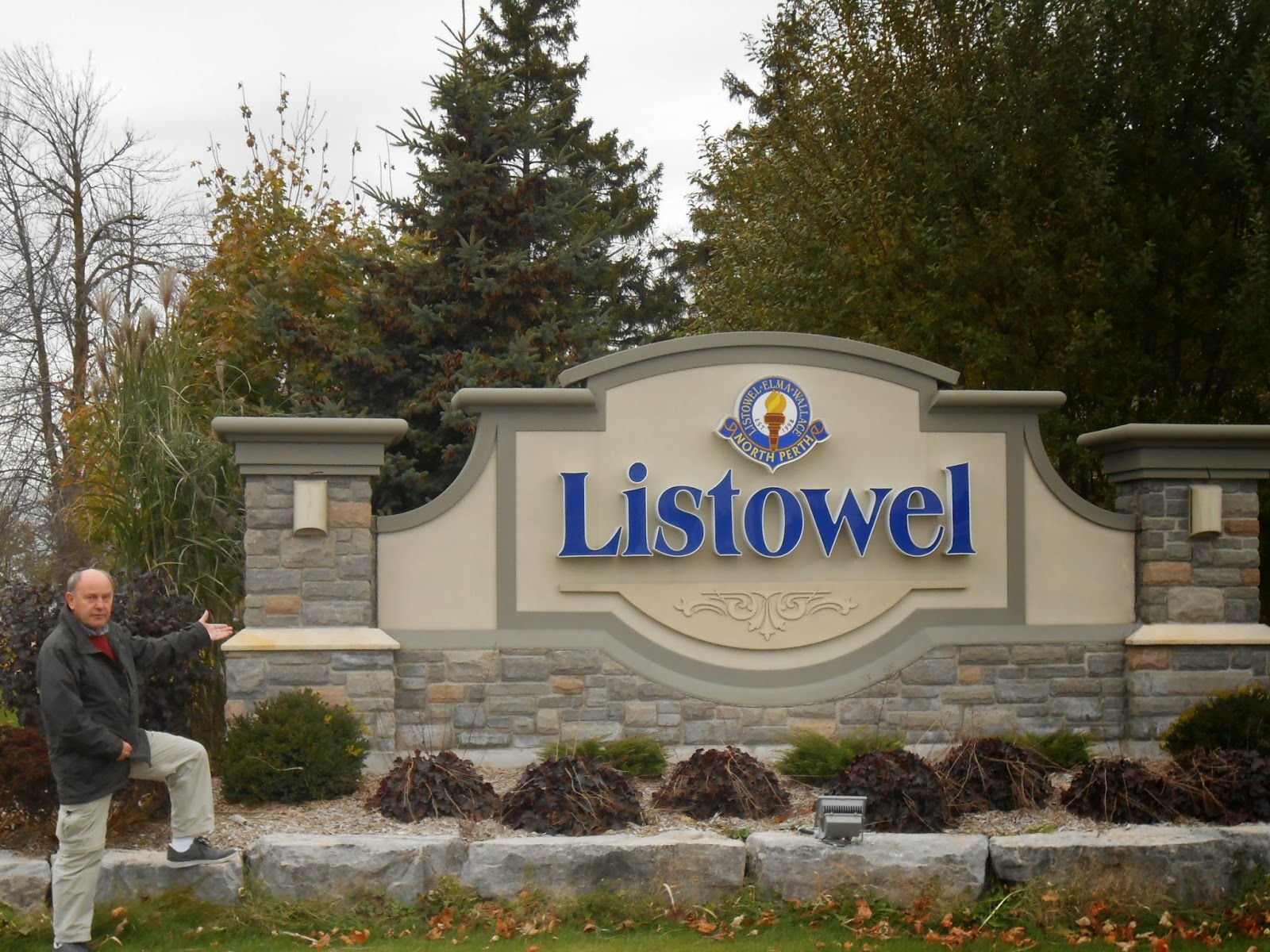 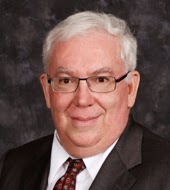 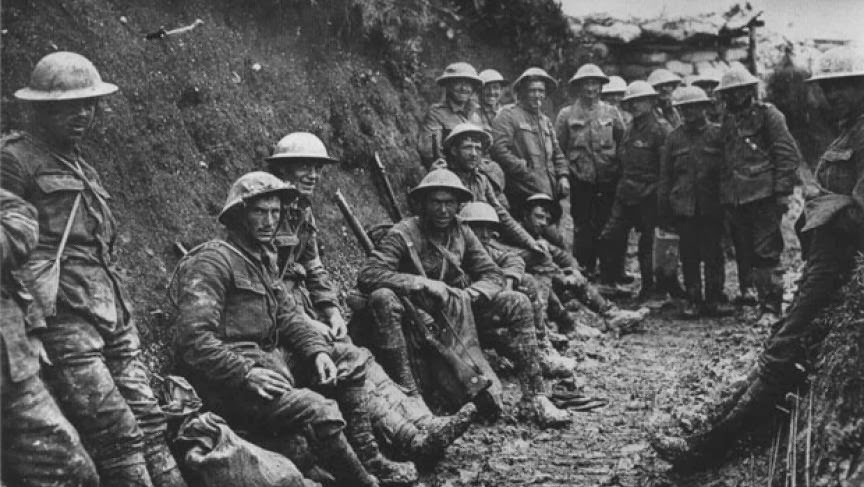 Listowel Canada and some changed shopfronts