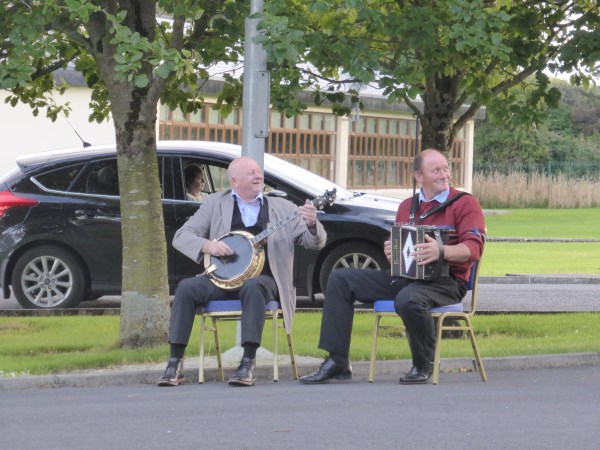 It was a chilly August evening, Friday August 21 2015, when we gathered in the grounds of Ballylongford church to unveil a bust of the celebrated local poet, Brendan Kennelly. Local musicians kept us entertained while we waited for the great man himself. Brendan Kennelly has not been well and it is a few years since he has returned to his native Ballylongford. 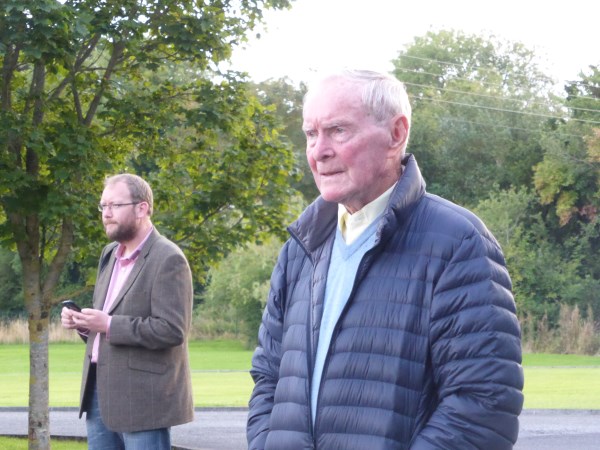 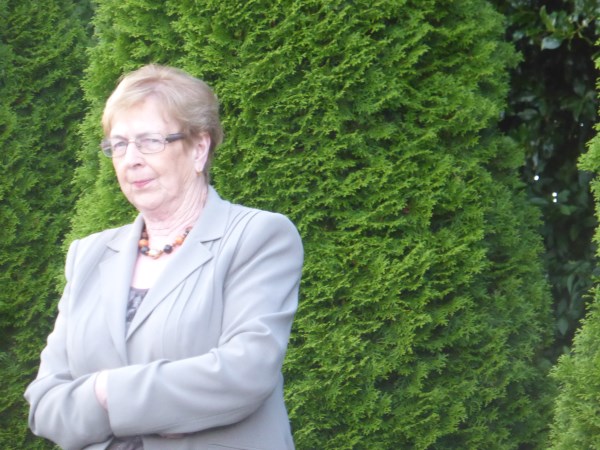 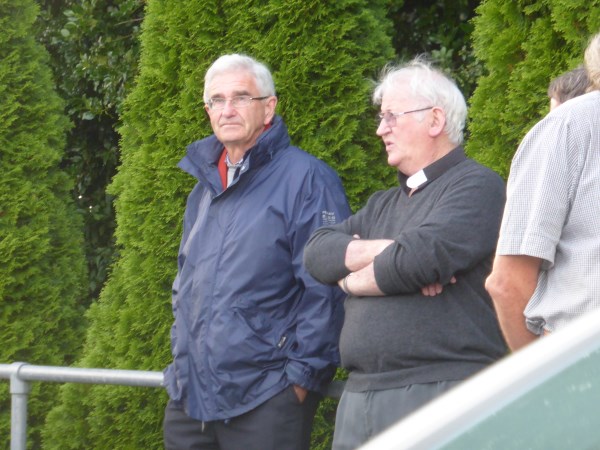 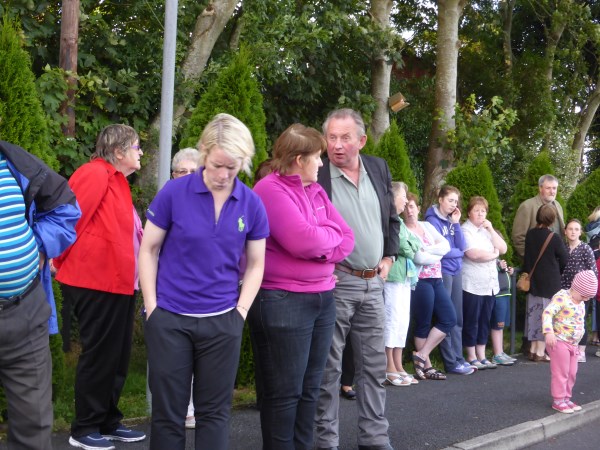 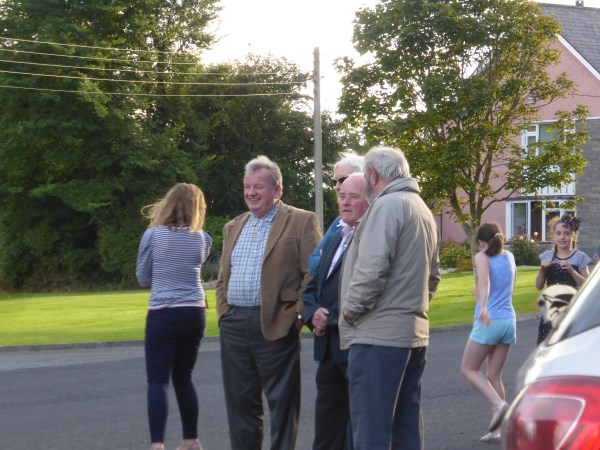 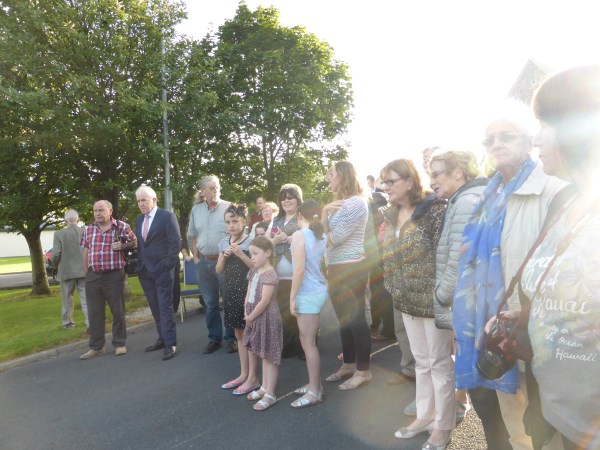 Above are some photos of people who had come to honour one of our greatest living poets and teachers of modern English Literature. Brendan Kennelly has taught in Trinity College Dublin for 42 years and for 32  of them he was professor of modern English. 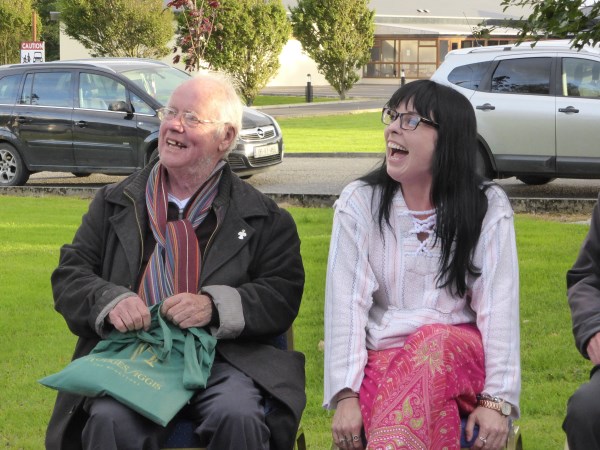 These big smiles of greeting from Brendan and his daughter, Doodle are for Brendan’s only sister, Anne. 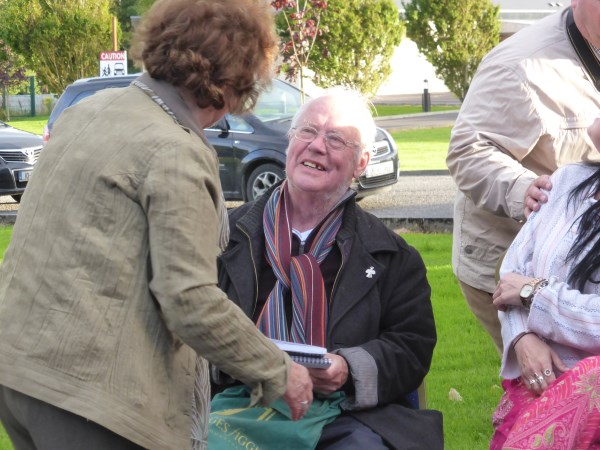 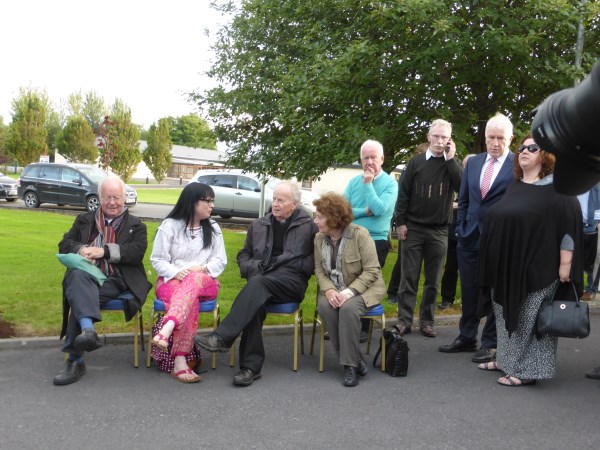 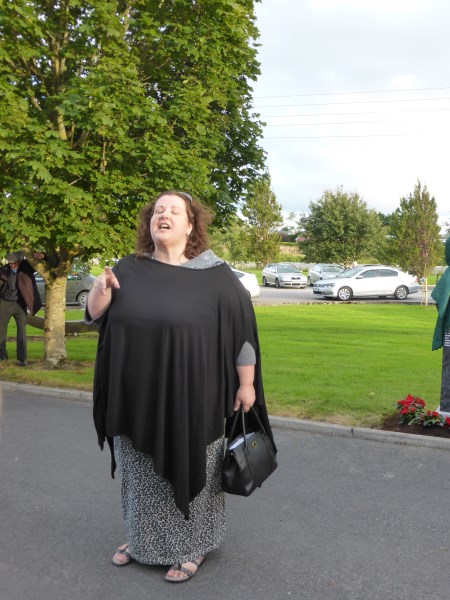 Brendan’s niece, Mary is master of ceremonies and she calls us all to order. 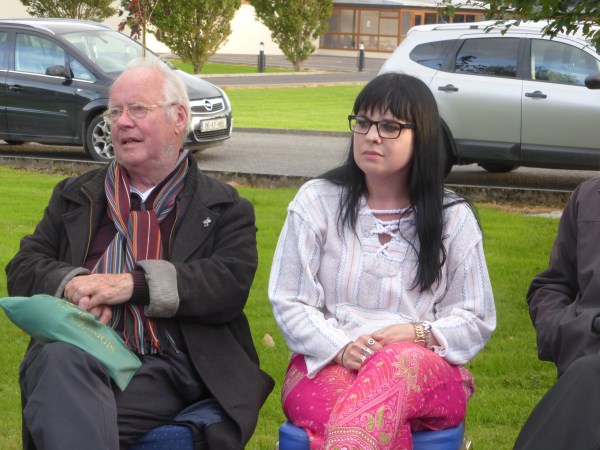 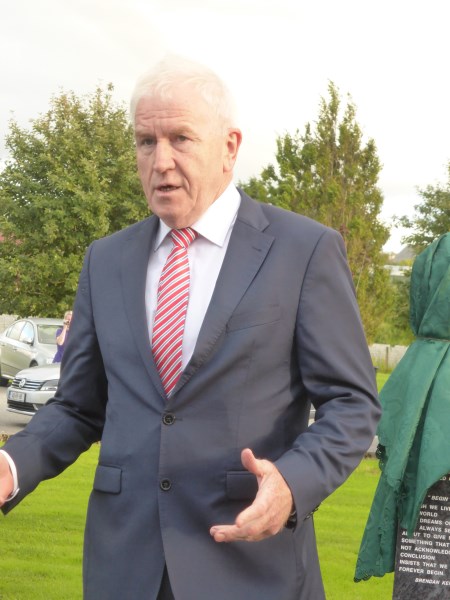 Jimmy Deenihan tells us why it is fitting that Brendan Kennelly be honored in his lifetime. He outlines his importance to literature and his great and abiding love and pride in his North Kerry/West Limerick upbringing and education. 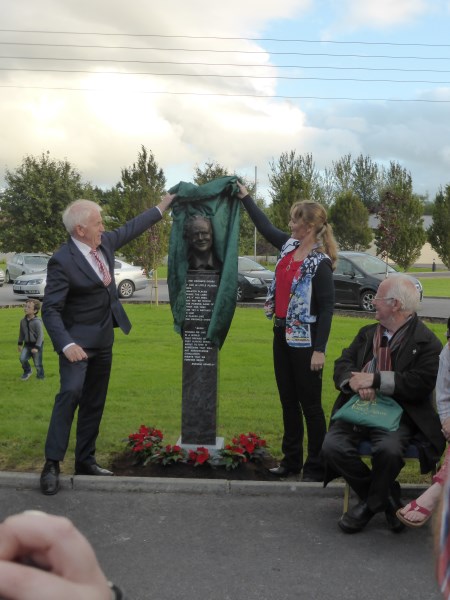 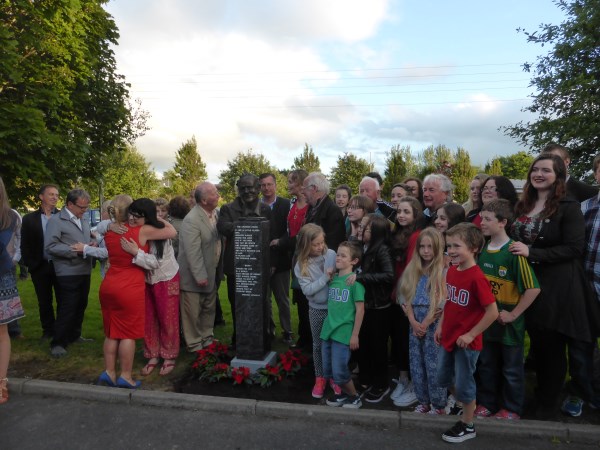 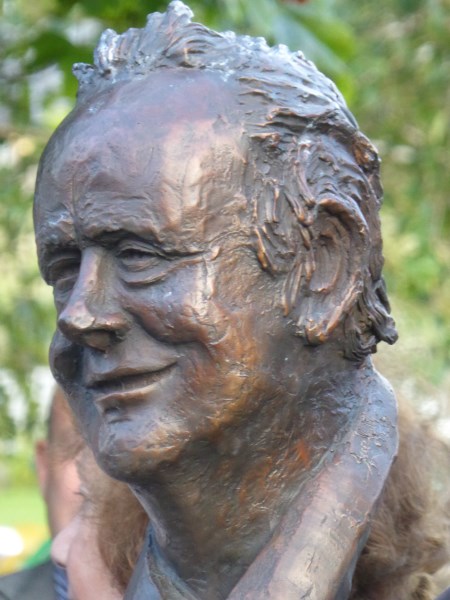 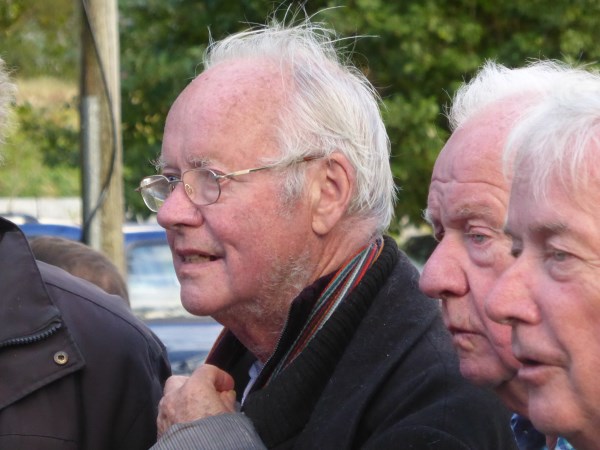 This is the poet with two of his brothers 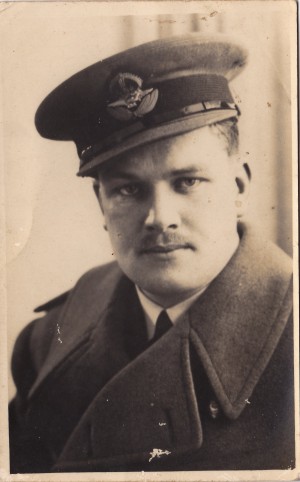 If you get a chance to see the film A Doctor’s Sword, do go. It is the extraordinary war story of a doctor from Castletownbere in west Cork who was captured as a prisoner of war in Japan during WW2. If you ever doubted that truth could be stranger than fiction, doubt no longer. This is the best war story I have ever heard.

There is a Kerry connection. The producer and driving force behind this film is Bob Jackson who works in IT Tralee.

Beauty Queen with a Listowel Connection 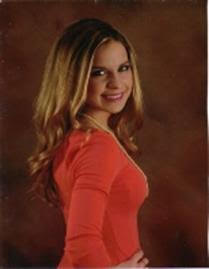 This is Hannah O’Donoghue from Pittsburg whose grandfather came from The Six Crosses, Listowel. She recently travelled north after a visit to  her Listowel ancestral home to take part in The Maiden of the Mournes Festival 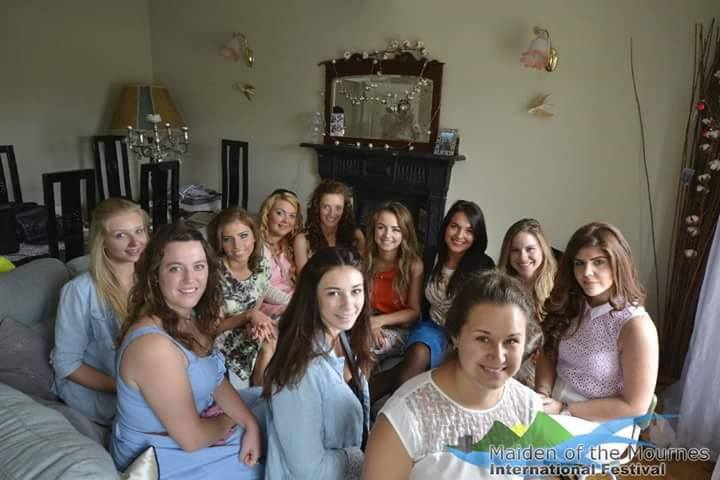 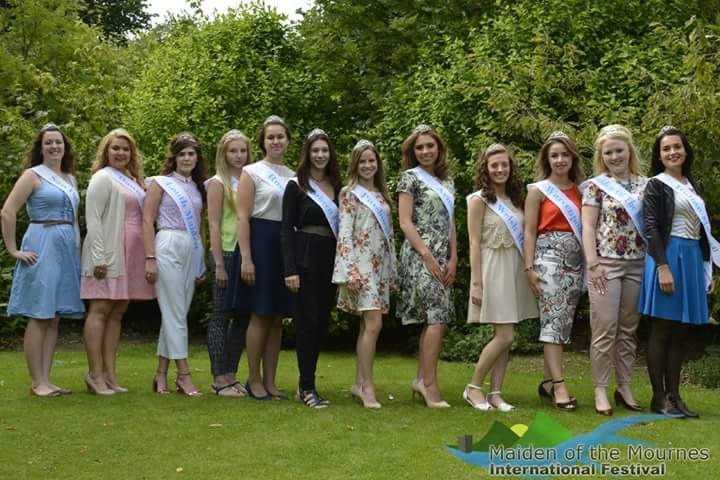 Hannah didn’t win but I’m sure she did us all proud and, who knows, she might be back next year for The Rose of Tralee. 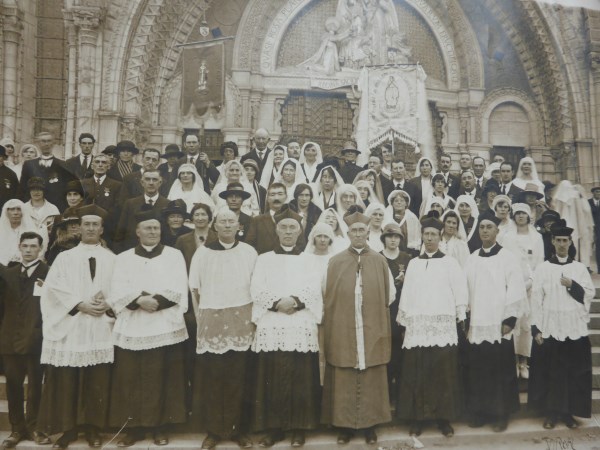 This is a group of Listowel people on pilgrimage in 1924. Anyone recognize anyone? Maybe someone has an ancestor on the pilgrimage and has seen the photo already?