If Candlemas Day be sunny and bright

If Candlemas Day be cloudy and grey

Winter will soon be on its way.

Looks like winter might be on the way out if we are to rely on the wisdom of the old rhyme.

Today is Groundhog Day. In the U.S. Punxutawney Phil is poking his nose out or not and people are interpreting the signs.

February 2nd. seems to be the traditional day for looking for signs that the year is on the turn.

The actual church feast is the feast of the Presentation of Jesus in the temple. It was traditional for women to go the church for “purification” after giving birth. The purification of Mary coincided with the presentation of her first born to the Lord.

People of my age will remember that when a baby was brought to the church for christening, very often the mother was “churched” at the same time. My memory of this ceremony is that prayers were said over the mother and only then was she free to return to the sacraments. 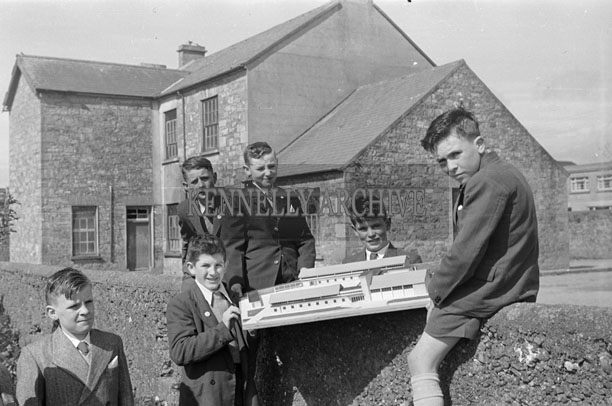 This photo from The Kennelly Archive shows pupils of Scoil Realta na Maidine in 1957. They are holding a model of the new school as  they sit on the wall outside the old schoolhouse. 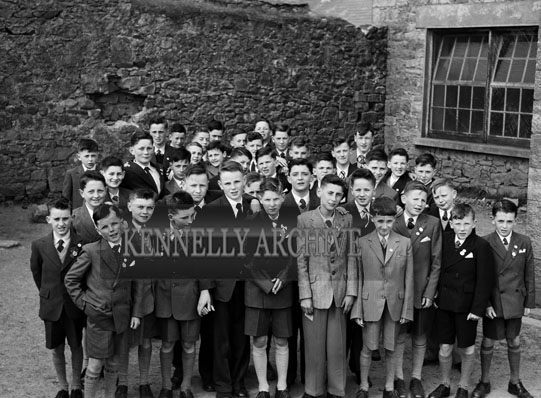 I have no idea who they are but they do look really well turned out for the occasion. Could it be communion  or confirmation day? 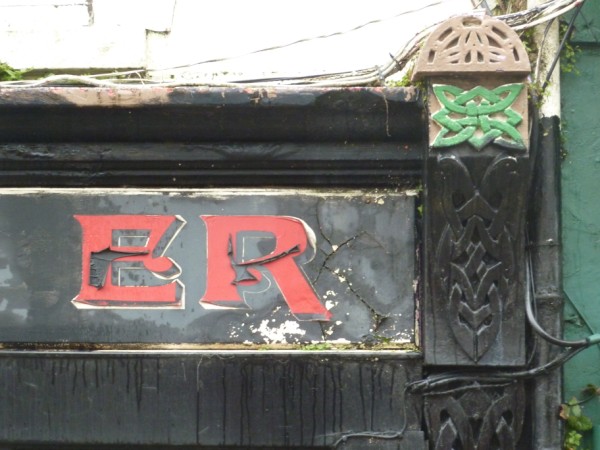 Is this about the return of Dallas to our screens?

No, its the remains of a shop sign in Listowel 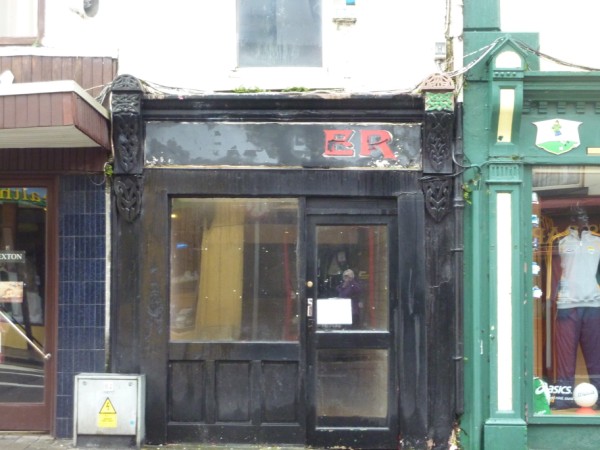 Today I had a first. Someone accessed this blog from a country I had never heard of. Wow!!

This is what Wikipaedia says about Palau;

i/pəˈlaʊ/), officially the Republic of Palau (Palauan: Beluu ęr a Belau), is an island nation in the Pacific Ocean, 500 miles (800 km) east of the Philippines and 2,000 miles (3,200 km) south of Tokyo. In 1978, after three decades as being part of the United Nations trusteeship, Palau chose independence instead of becoming part of the Federated States of Micronesia, a Compact of Free Association was approved in 1986 but not ratified until 1993. It was put into force the following year, making it one of the world’s youngest and smallest sovereign states. In English, the name is sometimes spelled Belau in accordance with the native pronunciation. It was formerly also spelled Pelew.[4]

I cannot let today go by without mention of my friend, Mary Doyle who sadly passed away on Tuesday night.

Mary was the chairperson of North Kerry M.S. Society and only last Friday she was the life and soul of our annual party.

Mary is a great loss to Jimmy and her family but her passing also leaves a huge hole in the volunteer core of MS Ireland. From the moment she joined the society in the 1980s, Mary has worked tirelessly for the benefit of people with M.S. She was an excellent organizer. Whether it was a party, a physio session, a trip to the MS Care Centre, a busking day or an AGM, Mary was the one to organize it. When the organizing was done, Mary rolled up her sleeves and did whatever hard work was involved in running the event. She was enormously popular with the members of the society locally and nationally. She was highly respected and her sudden passing has left all of us in the MS community in shock. She will be sorely missed.

May she rest in peace! 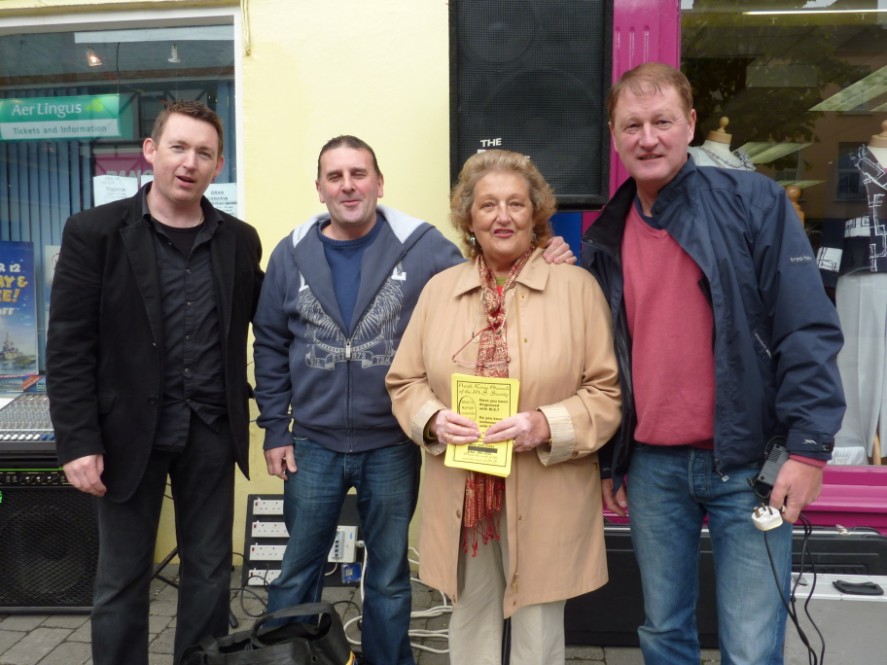