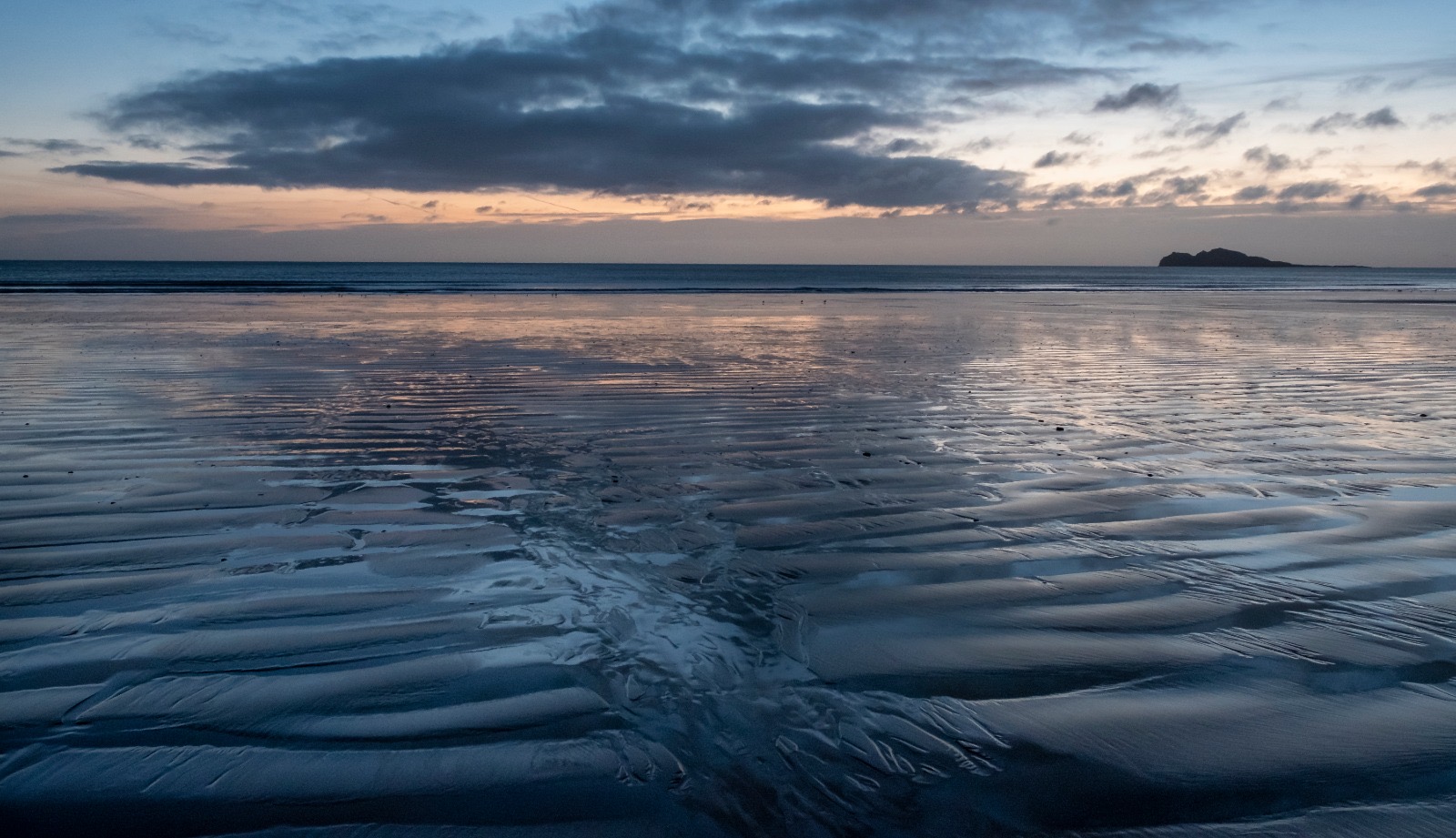 In the brief period around Christmas when we were allowed to move about within our own county, some of my Cork family went exploring in the wilds of West Cork. In a remote corner they came upon a ruined church and rectory with this plaque. Fascinated, we looked up the man commemorated on it.

James Goodman (1828-1896), a native of Dingle, Co. Kerry, was a canon of the Church of Ireland and Professor of Irish at Trinity College Dublin.  However, he is now chiefly known as the compiler of an outstanding manuscript collection of some 2,300 mainly traditional tunes held in the Library of the college.

In his later years, the music collector James Goodman was a canon of the Church of Ireland and Professor of Irish at Trinity College Dublin.  But his ‘vernacular’ qualities are of greater interest here.  As a native of the Dingle area of West Kerry he spoke Irish from infancy.  Soon he became attached to music as something between a hobby and an obsession.  He sang the local songs, perhaps played the flute, and certainly became an accomplished performer on the Irish, or uilleann, pipes.  By 1866 he had compiled an exceptional manuscript collection of tunes which is remarkable especially for its traditional Irish content.  These tunes, as he said, were partly ‘taken down by myself as I heard them played by Irish pipers &c.’, and partly drawn from other manuscripts and from printed sources.  Since Goodman’s death in 1896 his music has remained unpublished in the Library of Trinity College. (From Irish Traditional Music Archive) 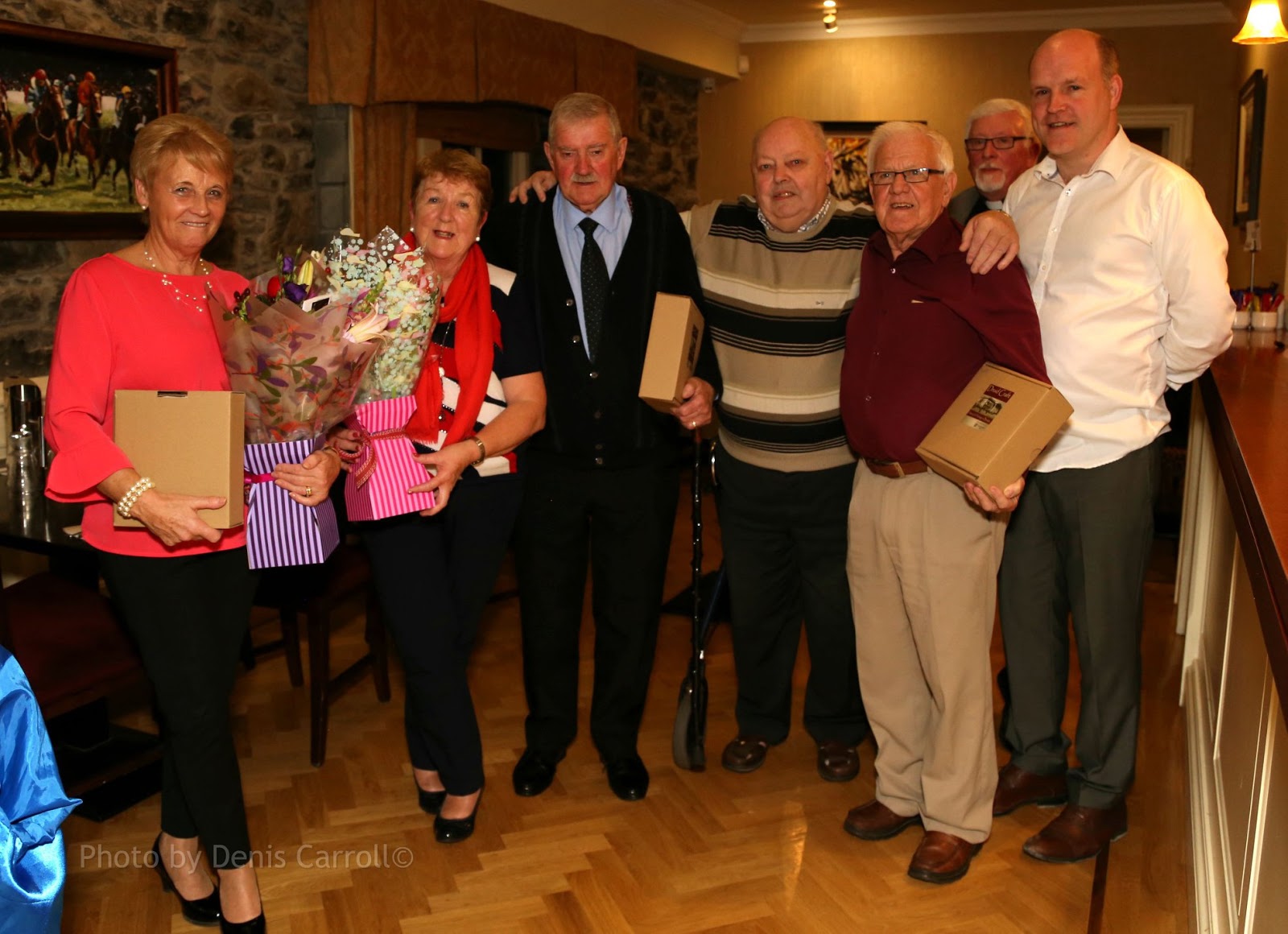 These are some of the people who have kept the bazaar going over the years. There was no bazaar in 2020 due to Covid 19.

Back by Popular Demand

I have some great reaction to John O’Connell’s reminiscences. Many people shared similar experiences in a country childhood. Today he is remising about his early school days in the 1950s. The story is documented by his wife, Noreen. 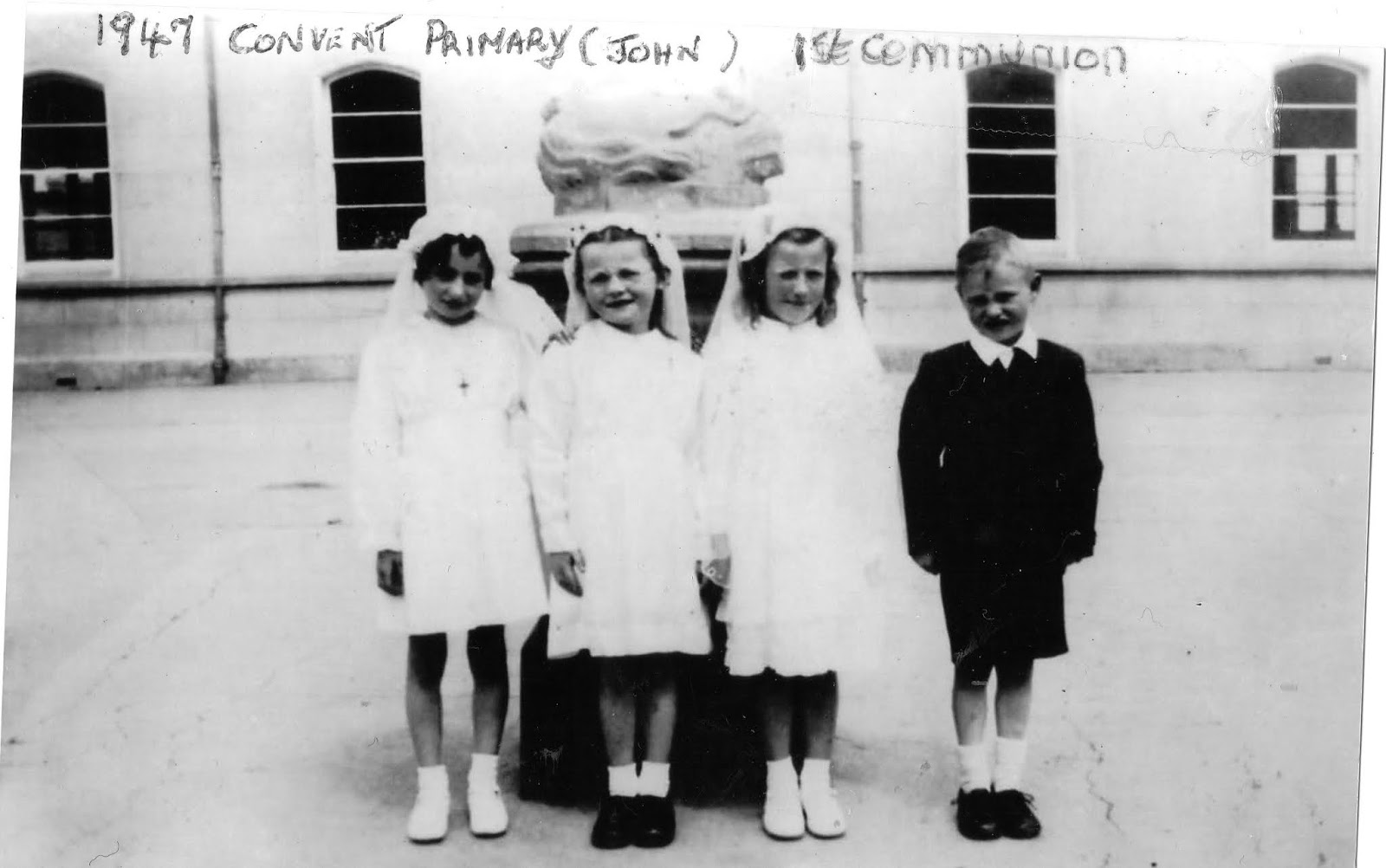 Living just a mile from the Convent school, I started there at 4 and a half and remained until after my First Communion. I can still see Sr Francis as large as life and as clear as then with her long black dress. I had a bottle of milk and 2 cuts of soda bread for lunch. In winter we placed our bottle by the big heating pipe. I never got tea till I was about 10 years old.

I think it was in 2nd class I started at the Boys school. I was taught by Mrs Crowley, Mrs Griffin, Masters Flaherty, Mac Mahon, Keane and Sheehy. I liked Master Mac Mahon, he was interesting and fair. One day in Master Sheehy’s class, he lit a fag and took a few pulls, then took out a white handkerchief and blew into it and showed us the brown stain the smoke left. He advised us never to smoke as it would do the same to our lungs. I took his advice and afterwards when training for football  I found it a great advantage. Seemingly Master Sheehy himself was an awful smoker .

Naturally I got plenty slaps as I had  to be out helping  after school, pulping turnips and mangolds, setting and digging spuds, saving hay and turf, thinning turnips, milking cows, playing football and getting up to plenty of  devilment and sure even work was better than being inside doing sums. I became very smart at copying these before I went into school, with the promise of a sweet to my benefactor whenever I got one . 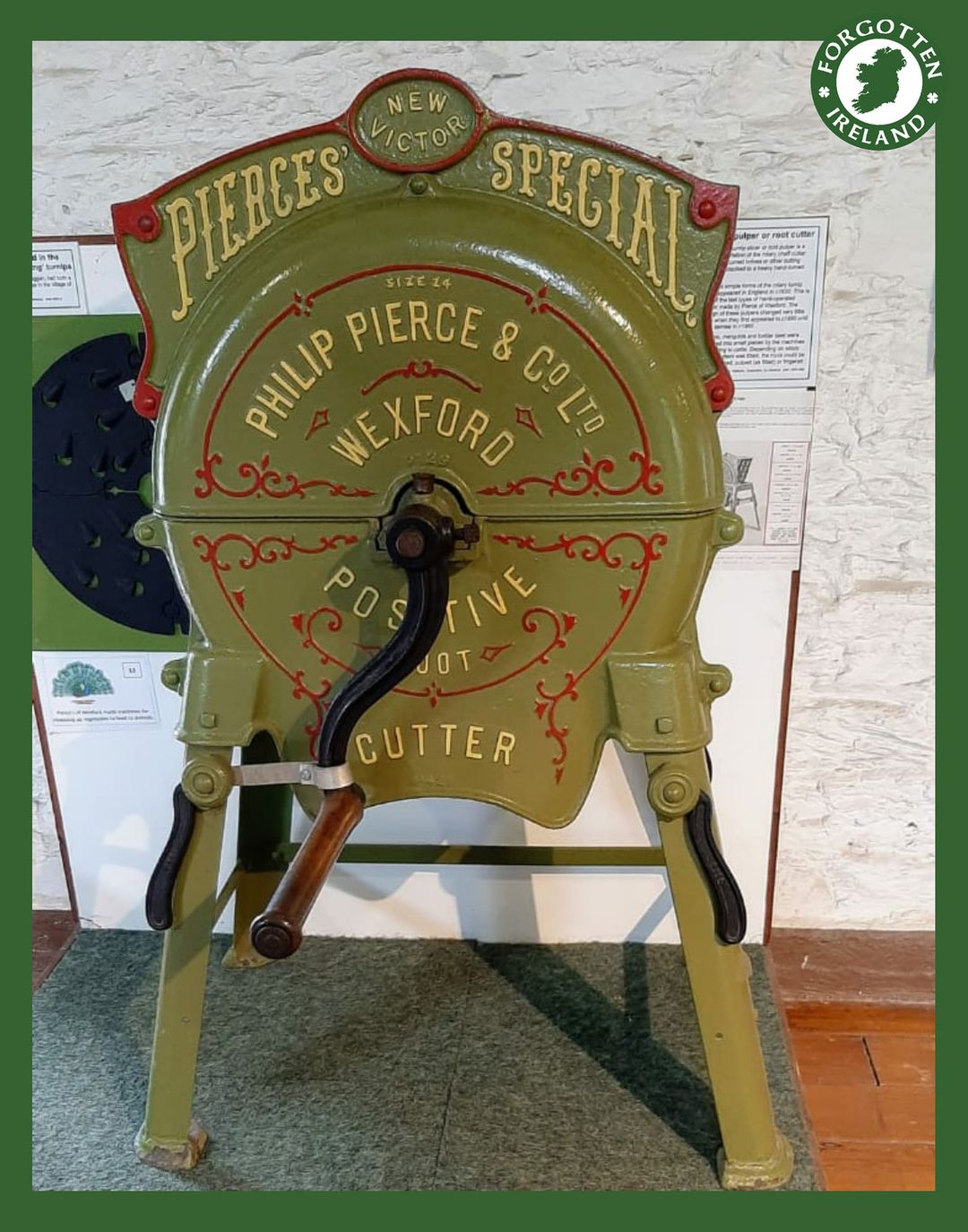 This is a pulper. Pulping root vegetables for animals was often the children’s job. I remember swinging  off that handle if the mangolds were particularly tough.

Some People are So Witty 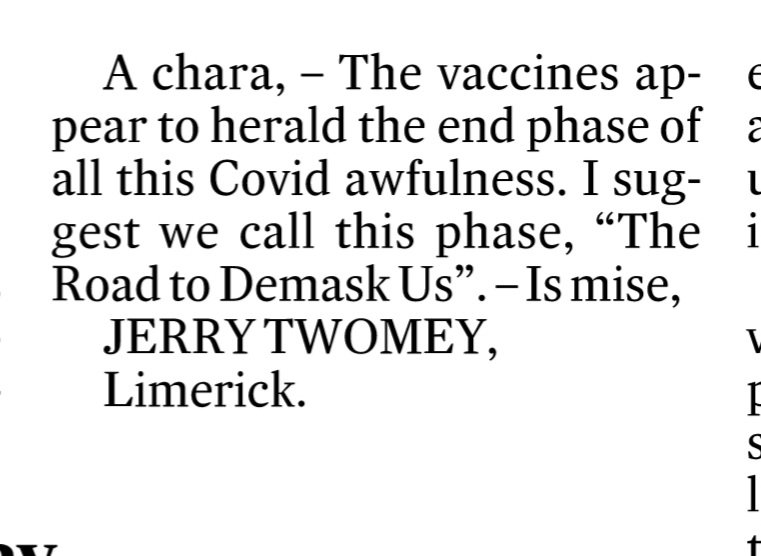 Kanturk, That Old Lourdes Photo, A Poem and a Biden Inauguration story