Cherrytree Drive is to get a Flower Bed 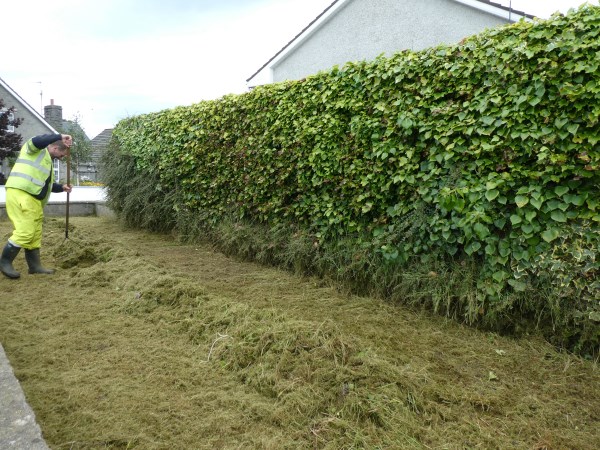 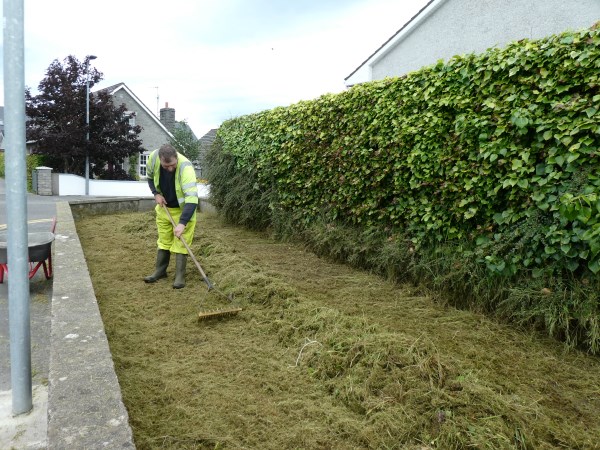 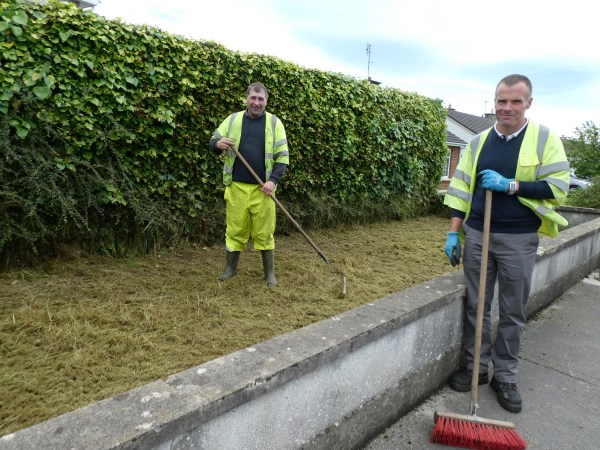 Work is underway in preparing for a new flower border at the entrance to Cherrytree Drive.

John B. Keane’s is getting a repaint 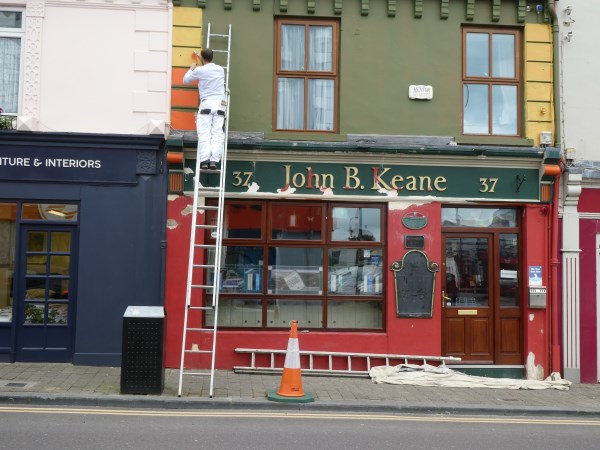 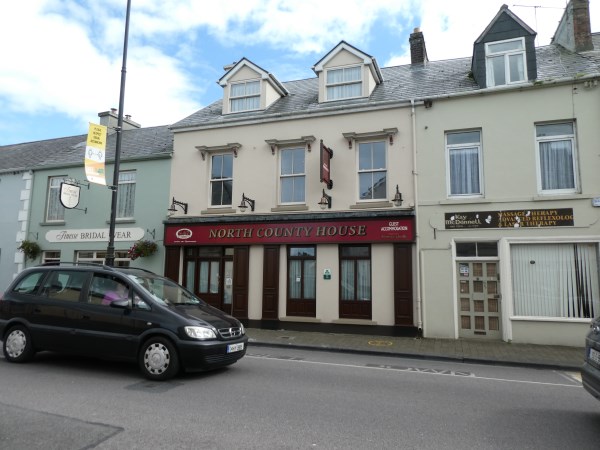 Liam Dillon, who is one of the longest continuous residents of Church Street has confirmed for us that the first cinema in town was in the building that now houses North County Guesthouse.

Liam’s mother saw her first film there. It was a cowboy film. She ran home in terror when the shooting started.

Asdee is being Revived by its Young People

“John Kennedy is tracing a finger through the map of his childhood during the 1960s in Asdee.

He says: “We had a shop in the village and below that was the community centre along with the national school and the church. Further down the road was the Jesse James bar, then you had Kissane’s which doubled as a shop and a bar. Christy Walsh had a shop and then you had the post office which was run by the Doyle family. Every house in the village was occupied and there was so much life.”

The hinterland was well catered for also with Tom Pius Walsh’s shop situated on the approach road from Ballylongford while the Ballybunion side of the parish had a booming hub of businesses.

John says: “You had The Store bar and shop, the creamery, and O’Sullivan’s. All were busy. The centre of life then was the local creamery, it was the meeting place every day for local farmers.

“From early morning you’d have a stream of farmers stopping at different places, collecting messages, and talking football and farming.”

John is describing the Asdee of the days of the two drama groups, a vibrant thriving village before emigration and unemployment combined with the urbanisation of rural Ireland brought it to its knees.

According to articles in The Kerryman and The Irish Examiner, Asdee has formulated a five year plan to transform the area. A committee has been formed and 30 targets across five categories have been identified for development. The LED lights are up. the funding is secured and the people are more than willing.

This lovely old building is soon to be refurbished. 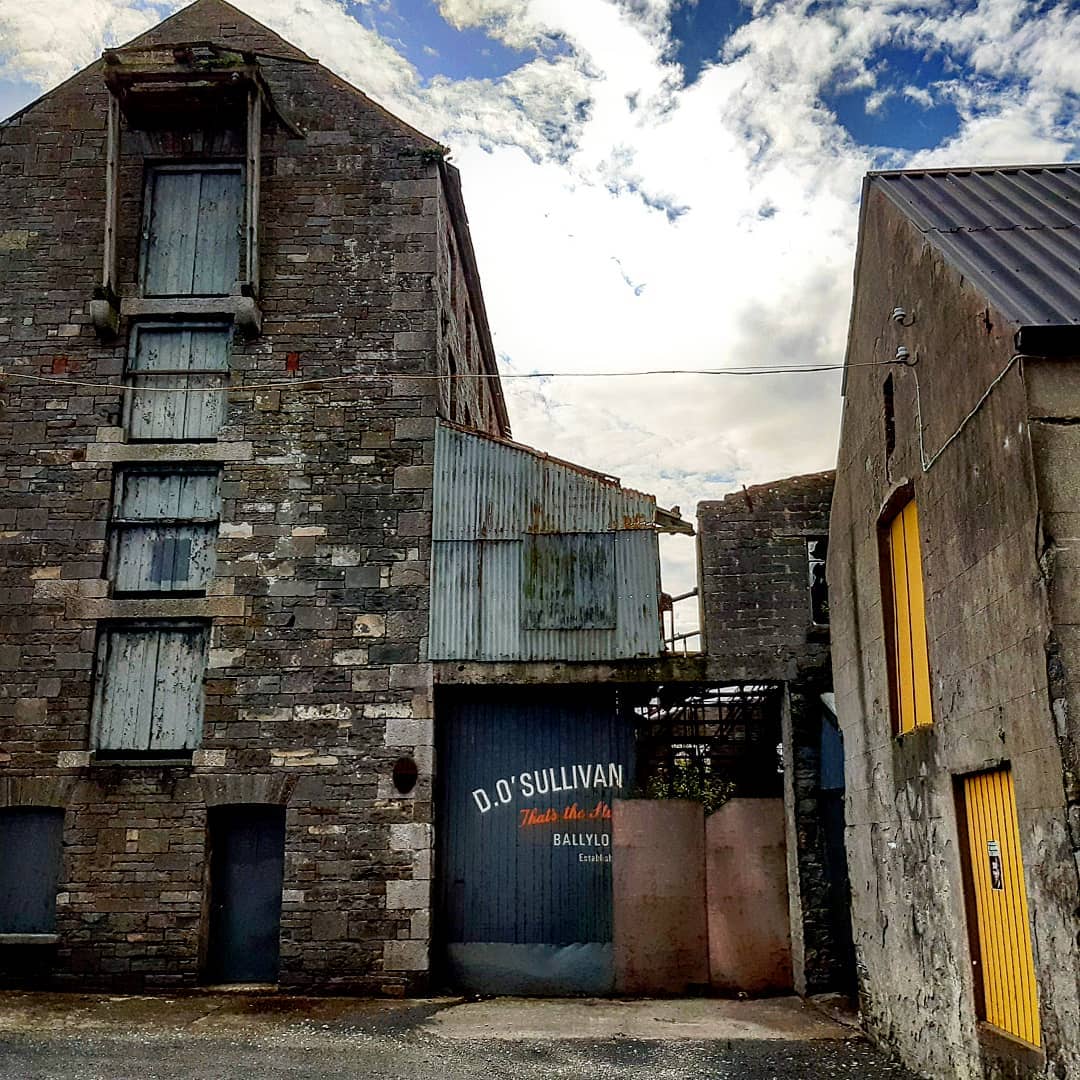 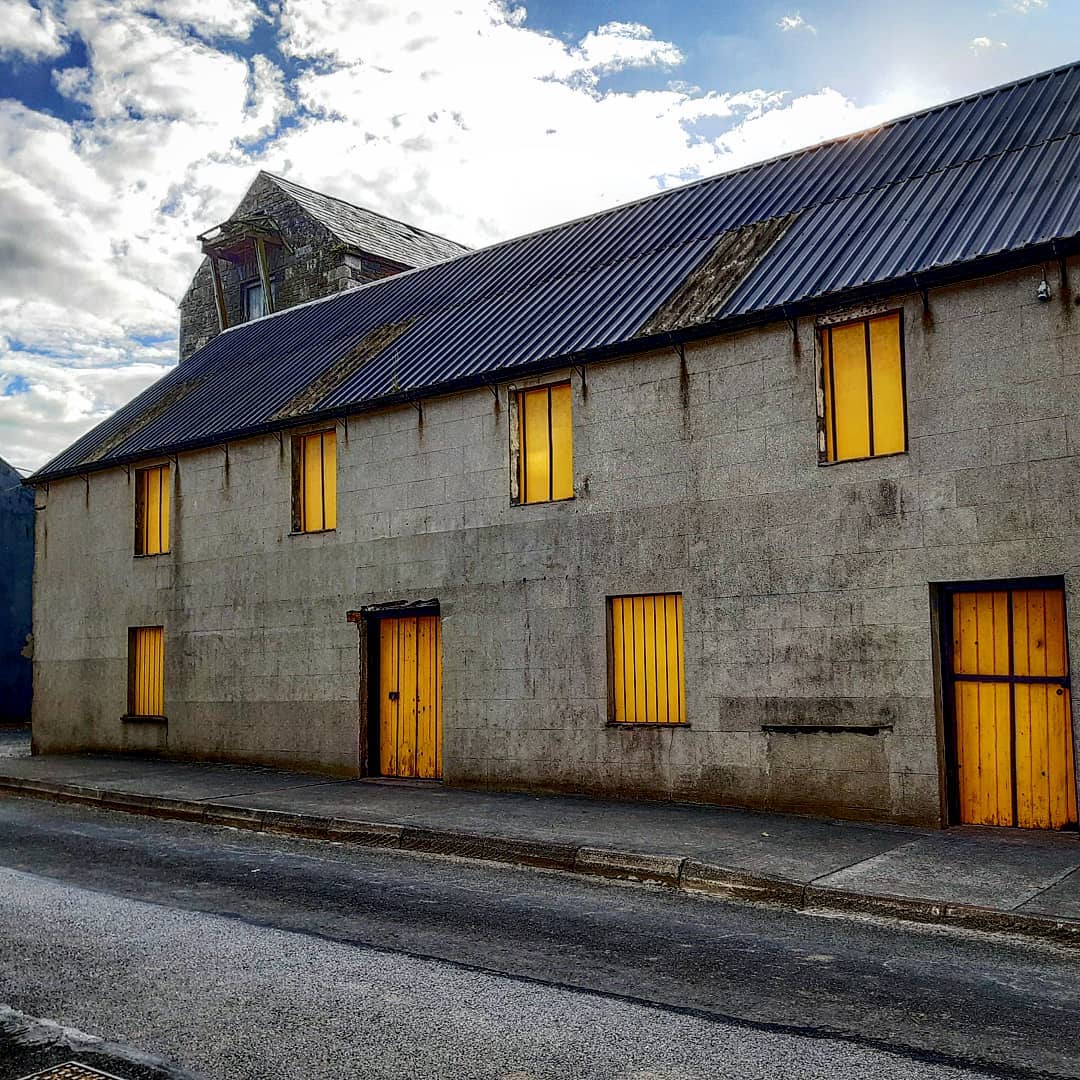 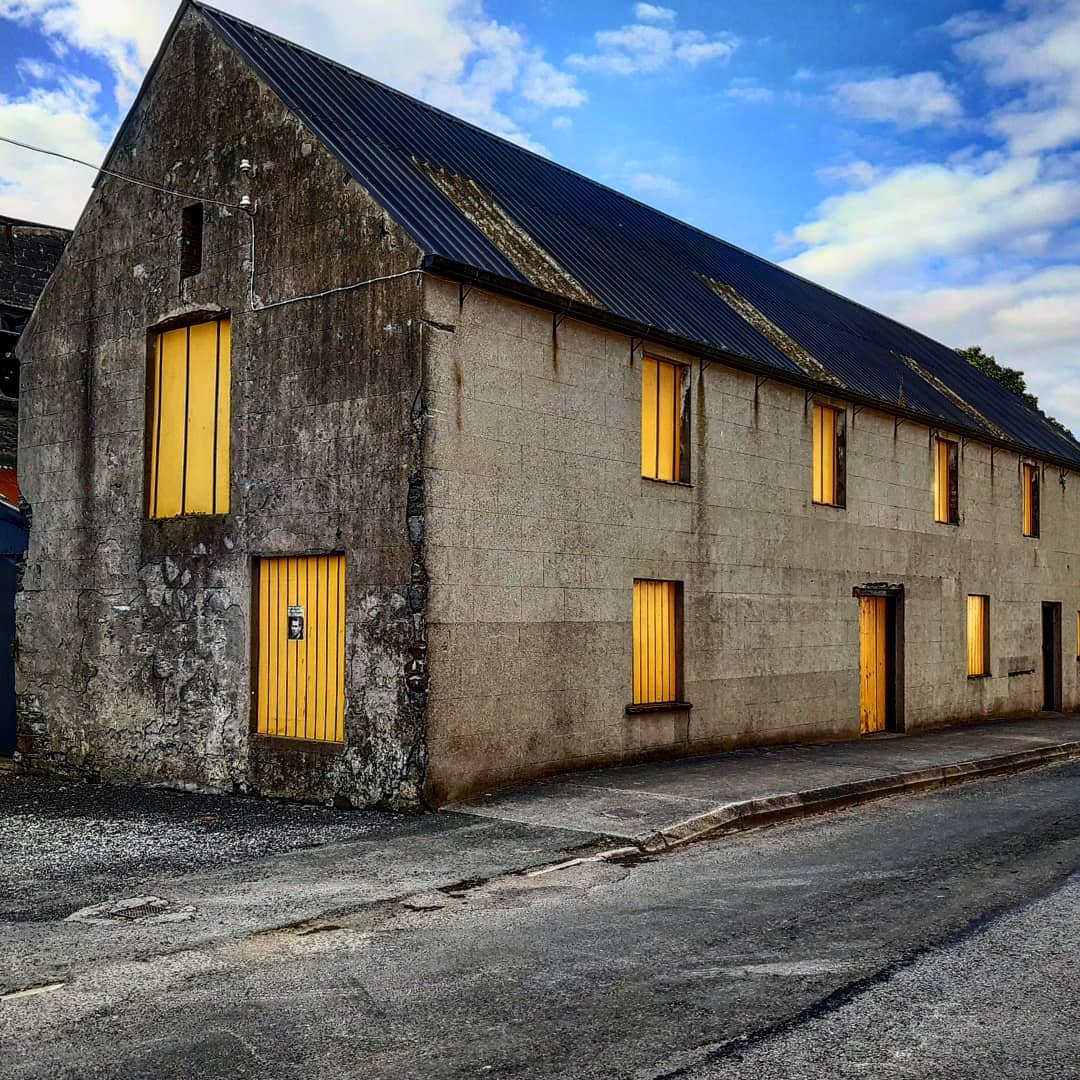 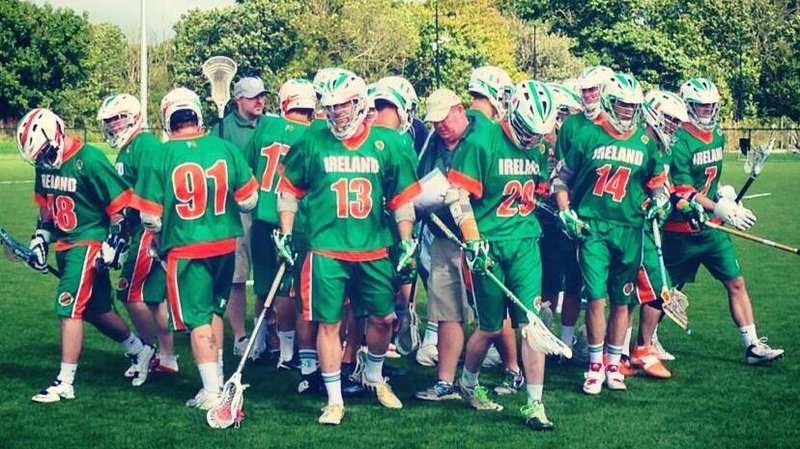 Irish Lacrosse team….photo from the internet

“The International World Games is due to take place in Alabama in the summer of 2022, but Ireland’s lacrosse team, despite having qualified, won’t be there. ” Michael Glennon.

Now my understanding of the situation and the Irish team’s part in it is this. Ireland is kinda handy at this minority sport. The Iroquois Nationals are more than handy at lacrosse. They are brilliant at it. They invented the game.

In the qualifiers for the World Games Ireland came in eighth and the Iroquois Nationals came third.

But Iroquois Nationals is not a sovereign nation and they dont have an Olympic Committee so they were deemed to be ineligible to qualify.

This decision upset the lacrosse community and their protests led to the ruling body reversing their decision. By now all the qualifying spots had been filled. The Irish team took the sporting decision to bow out to make room for the Iroquois Nationals.

So who are the Iroquois Nationals?

I found the answer in Michael Glennon’s article.

“Well, the sport itself originated among the Mohawk, Cayuga, Onondaga, Seneca, Oneida and Tuscarora Nations, collectively known as the Haudenosaunee Confederacy in the northeastern United States.

They compete in international lacrosse as the Iroquois Nationals. “