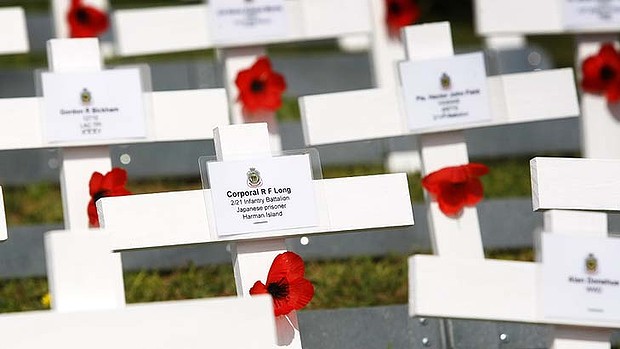 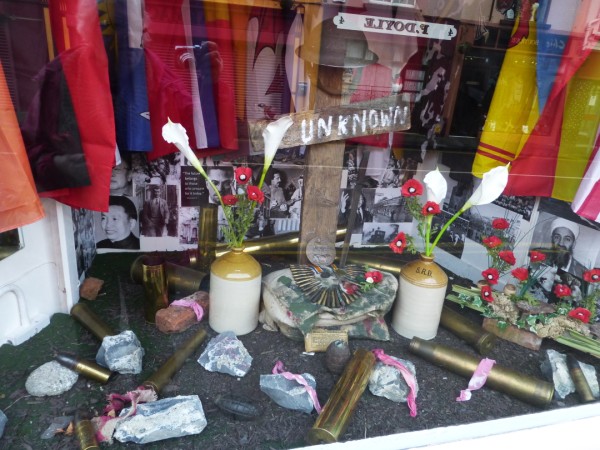 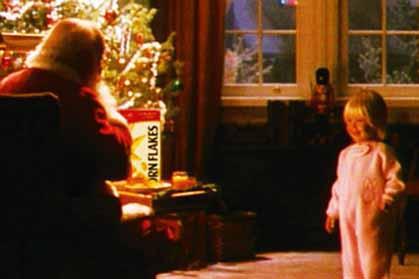 This man has no Listowel connection that I know of but his story will resonate with many of our emigrant friends.

Thinking
of all the little things of family

hilip
Lynch in Tasmania, where he has lived for 30 yearsI LEFT IRELAND for good almost 30 years
ago. On that eerily still June morning when I was about to go, my mother
reached into her apron, and pressed 20 folded pound notes into my hand that
she’d somehow salted away. But she was too distressed to utter any words.

My
leaving was straightforward enough – or so it seemed at the time. I boarded the
ferry at Dún Laoghaire and caught a one-way flight from London to Melbourne.
And although I didn’t know it, I was about to live at the opposite end of the
world from my parents for the rest of their lives.

It’s
all the little things about my parents’ lives that remain in my memory to this
day. Not necessarily their struggle to raise 10 children on a modest size farm.
Rather, it was their matter-of-fact, no-frills approach to getting on with
life.

I
remember my mother trying to learn to drive in the back field one Sunday
afternoon – and my father in the front seat, instructing. We all gathered to
watch the reversing, swerving, black Morris Minor. We heard him yelling and saw
her exiting the car. And she wasn’t game to ever try again.

I’m
told that in her last decade, she started going to Mass every morning. Maybe
she liked the curate. My sister said she’d cycle the two miles on a dodgy
bicycle in all kinds of weather.

One
year she cooked a turkey for my April homecoming; to make up for all those
Christmases I’d missed, I guess. She knew I loved the stuffing. It was too long
roasting. She must’ve underestimated her new fan-forced oven. But I was touched
by all the trouble she took.

She
tolerated a man who would come around in a Ford Anglia van, usually after
children’s allowance day, with cheap sheets, towels and blankets.

Business
was done out on the road at the gable of the house. “Mam,” he called her,
touching his cap, in-between showing her his wares.

For years
she baked soda bread every evening; right up until the night she had her
stroke. In minutes she’d have the dough flattened, crossed with a moist butter
knife, and in the oven. Lathered with marmalade while still warm, it was
irresistible.

She was
a woman of few words. “Sure I’ll put you on to your pa,” she’d say after a few
minutes at a loss when I’d ring, and she’d slip away.

The
unsuccessful driving instructor quit school to work on the family farm.
“Ploughing with two horses when I was 12,” he’d boast, knowing, of course, it
was a feat we’d never match. He was belted at school for writing with the wrong
hand. Signing cheques would get him all flustered.

For
years he wouldn’t have a TV in the house. He swore we’d never get our homework
done. But then, when he relented, he’d never miss the news or Coronation Street
and EastEnders.

Joyce’s
Ulysses and several books by Dickens lay among the westerns and Ed McBains on
the book shelf upstairs on the landing. He finished The Pickwick Papers one
year. It took him all winter.

In his
final few years all he’d read was the Anglo Celt newspaper. He’d go over it
ponderously, page by page in the evenings, his glasses on the end of his nose;
calling out the names of those who’d copped it for no insurance and bald tyres,
and driving under the influence.

He
drove the tractor, the Massey Ferguson 35, into the haggard gate one morning,
rupturing the radiator. Furious, he blamed my brother, who was cavorting on the
dunghill and distracting him.

A
frugal man too, he had a weakness for auctions and bargains. He brought home so
much furniture and, once, a portable dunny. He couldn’t believe no one else
would bid for it. We were mortified.

He got
on well with a Protestant neighbour who drank too much, and who later turned
his rifle on himself in his upstairs bedroom. They’d stop to chat for ages when
they met on the lane on their tractors.

When we
were little, he broke his ankle, while shifting a tree stump. My mother made
toast for us all through the evening, the slices piling high on a plate on the
kitchen table. So much toast, it could never all be eaten.

Everyone
reckons I’m a carbon copy of him. No comparisons were ever made with my mother.

We
lived on opposite ends of the world. But it wasn’t just the distance.

Now
they lie side by side, a world away, in the local cemetery on the bog road. I
still think of them often.

From Weeshie Fogarty’s book, a photo of a half century of Kerry goalkeepers 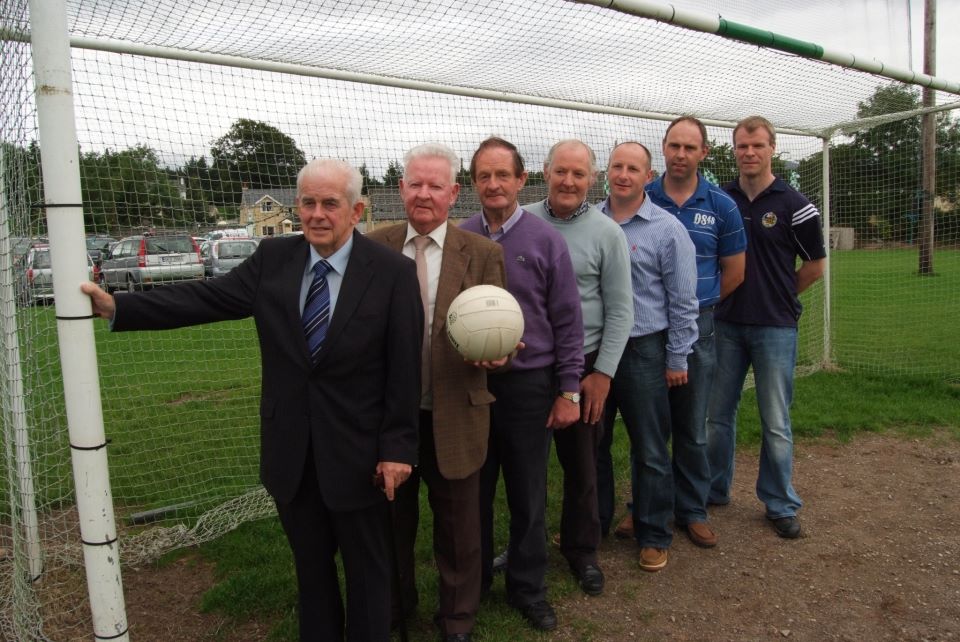 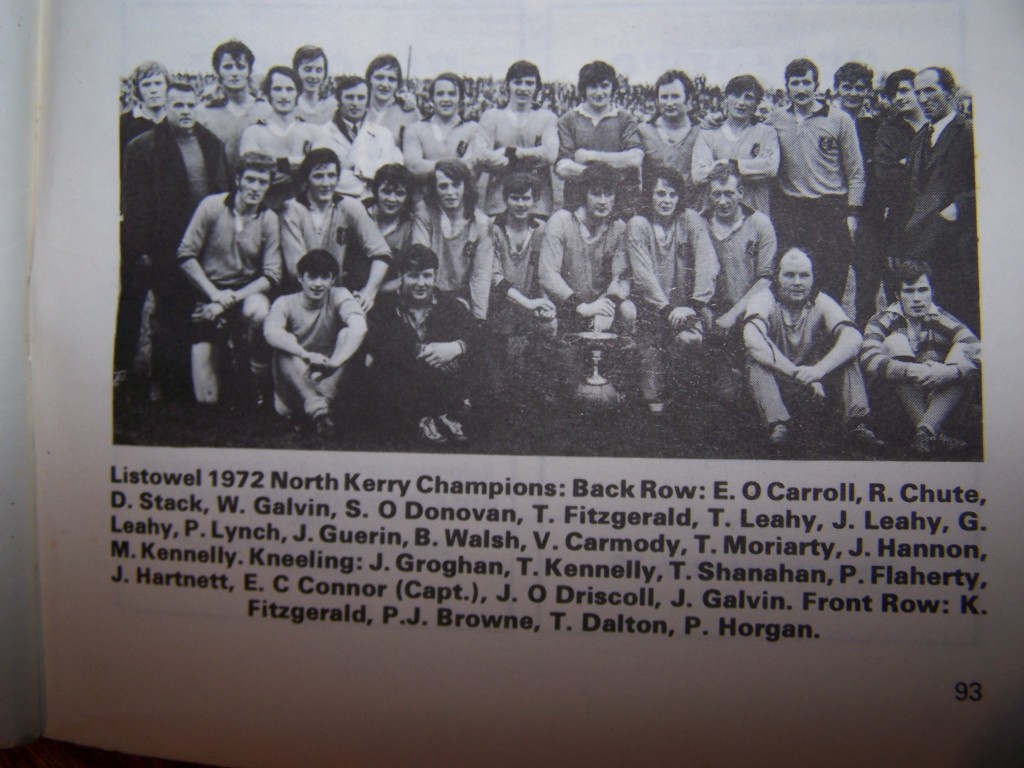