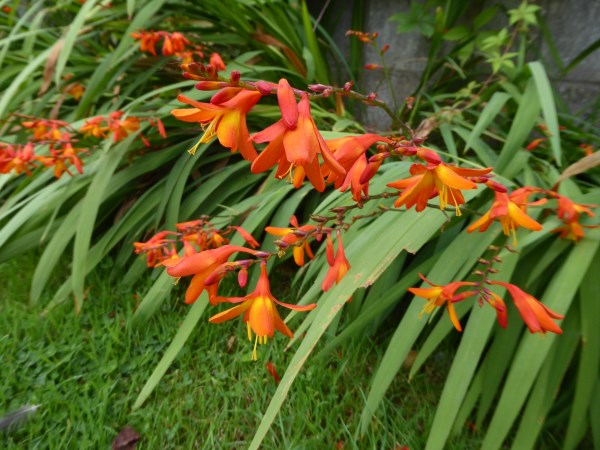 Montbretia at John B. Keane Road

Upper Church Street then and now 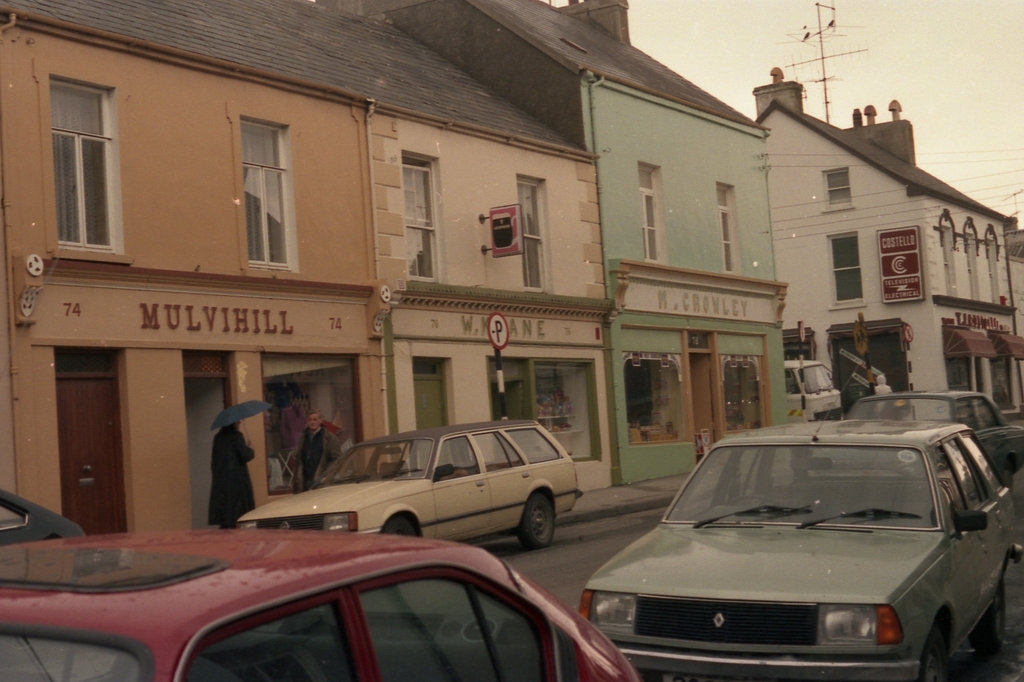 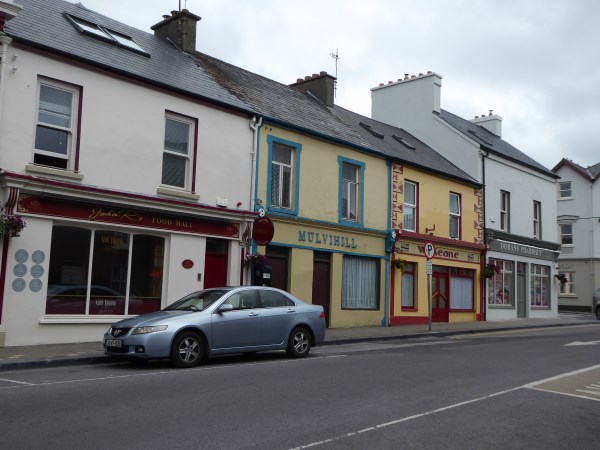 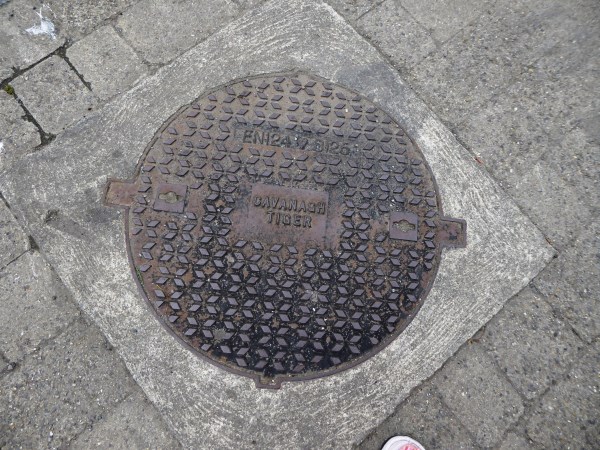 Most manhole covers in Listowel look something like this. 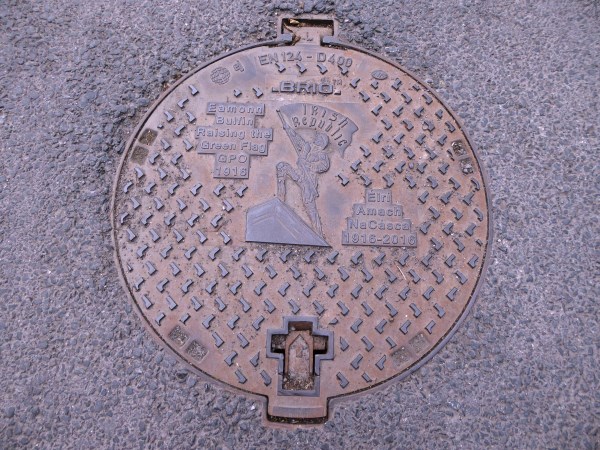 This one in Childers’ Park looks a bit different. 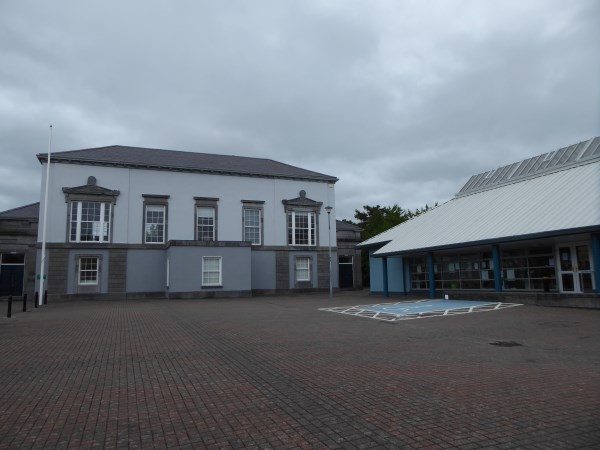 In the centre of town, between the John B Keane Road and Charles St. are three buildings arranged around a plaza. These buildings have recently been done up. 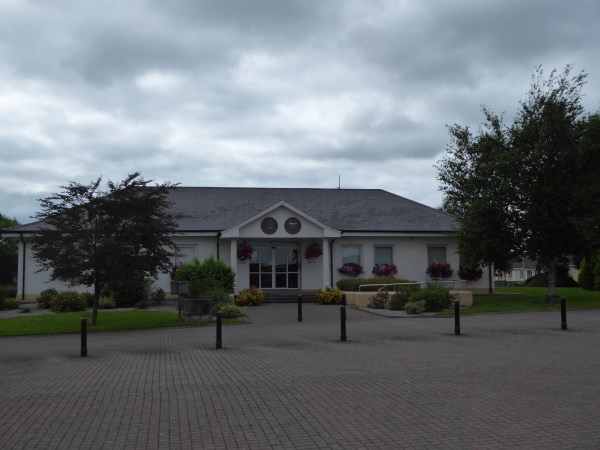 As you stand with Charles St at your back, Áras an Phiarsaigh is on your left. This is the home of Listowel’s civic offices. 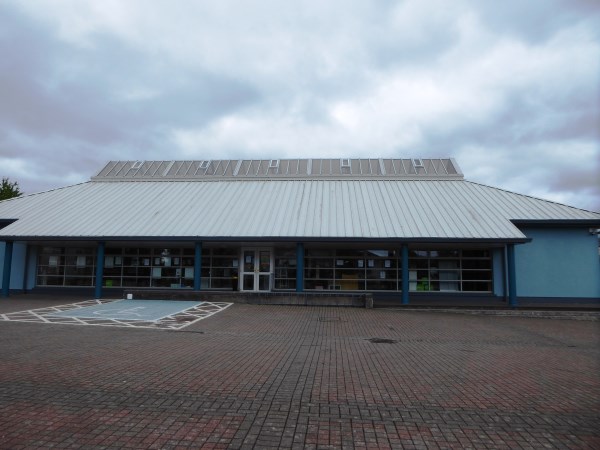 On your right is Listowel branch of Kerry County Library. 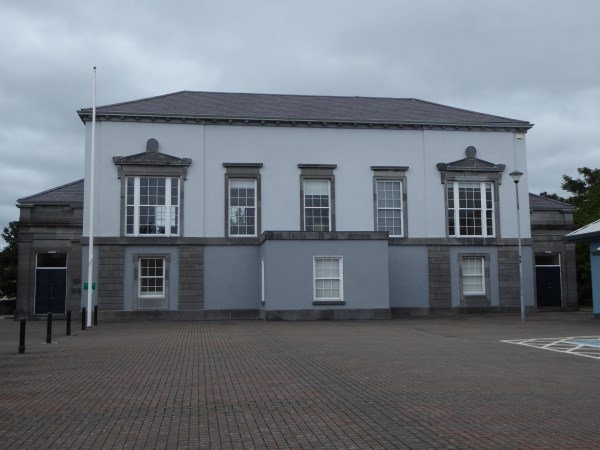 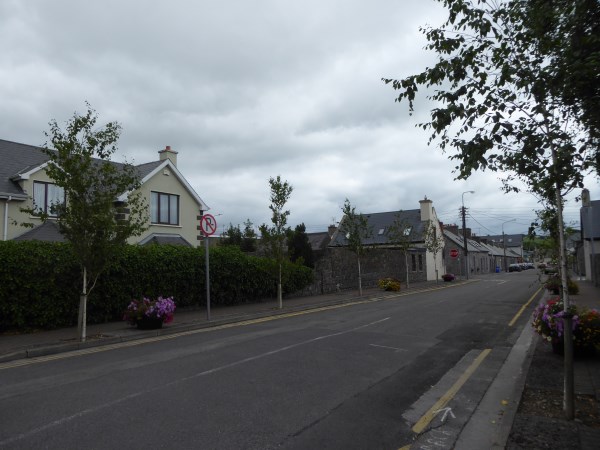 If you turn round and look towards the town, this is the view. 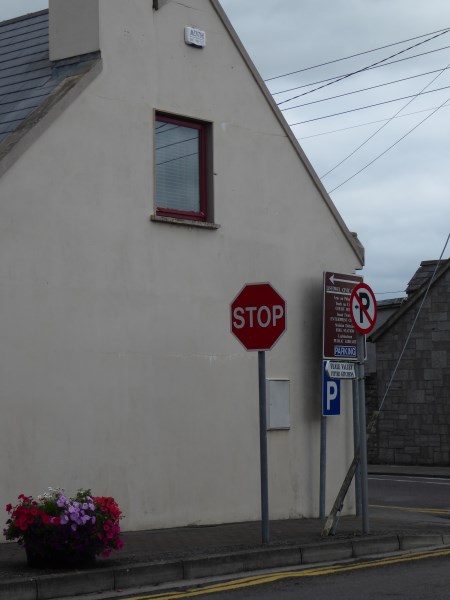 The path is lined with flowers right down to the corner with Charles street. 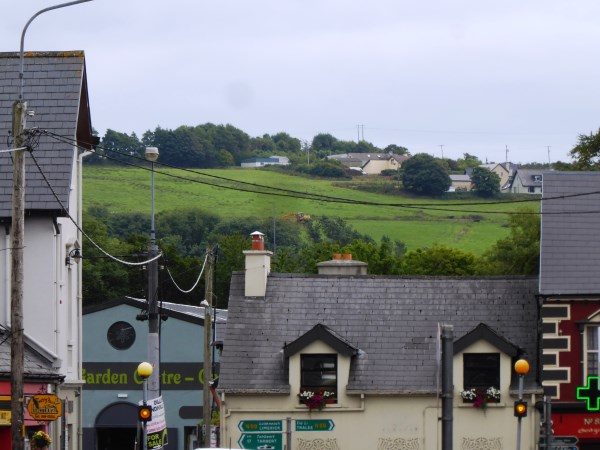 Listowel is never too far away from its rural hinterland. 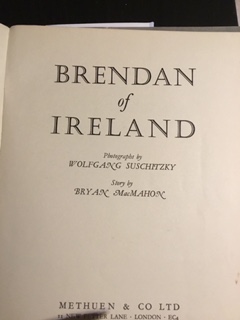 Aileen Skimson sent us this Bryan MacMahon book she kept as a souvenir of her visit to Ireland, when she was a child. The story is illustrated with photographs of Brendan ( Michael Greaney) in some  North Kerry locations. Here are a few. 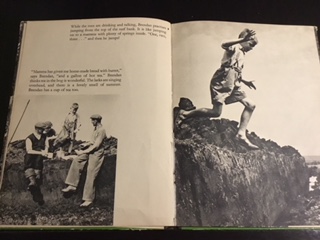 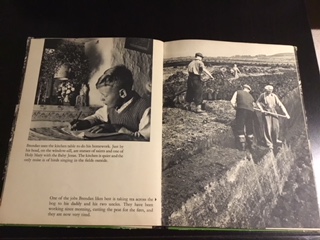 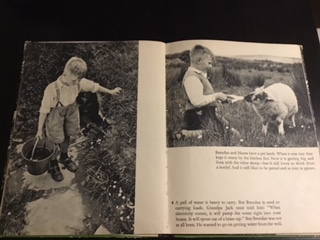 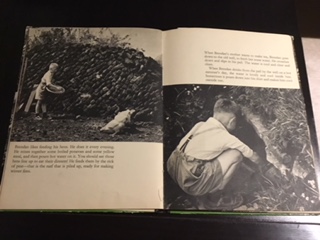 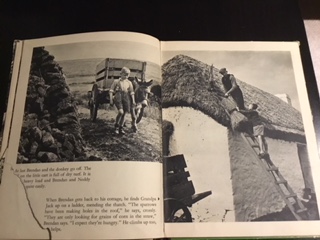 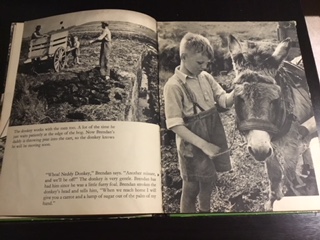 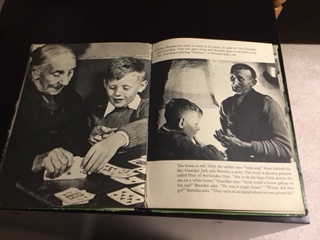 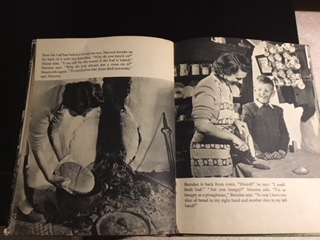 The book tells the story of a typical young boy growing up in Kerry in the 1950s and 60s. It was a life of saving hay and turf, card playing, cooking potatoes and making brown bread.

I hope to soon be able to bring you more details about this extraordinary book, it’s characters and locations.

Revival in The Square on Saturday August 11 2018 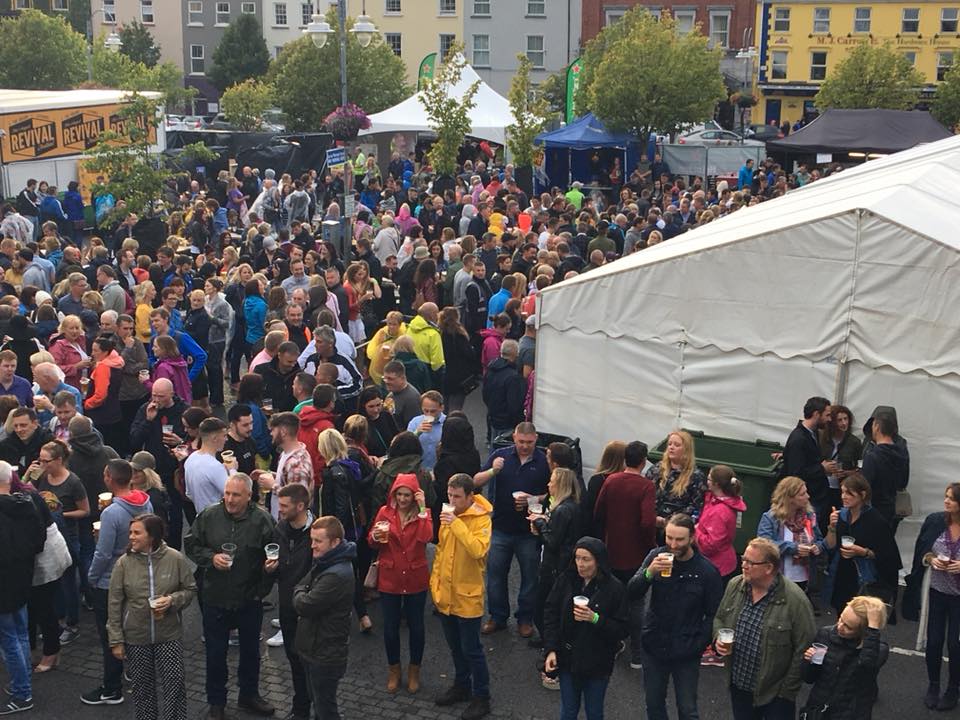 The Morning After the Night Before

I was in the Square at 9.30 the morning after the music festival and it was pristine. 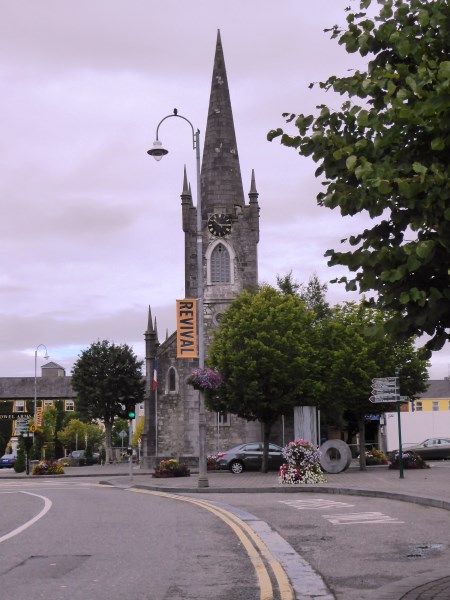 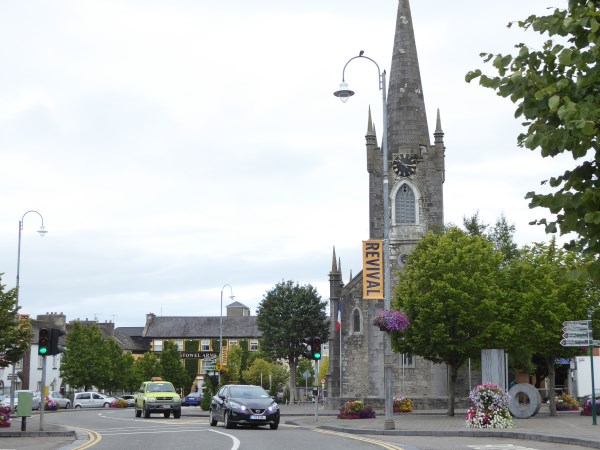 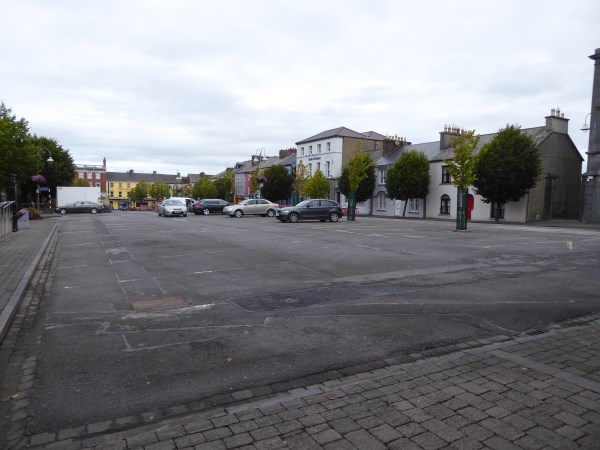 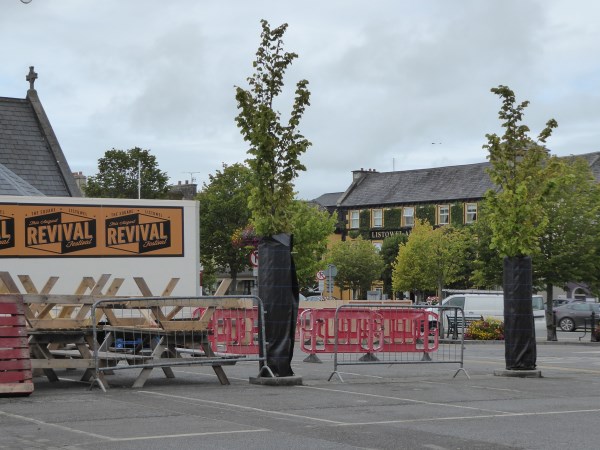 They even thought to protect the trees.