Music in The Small Square 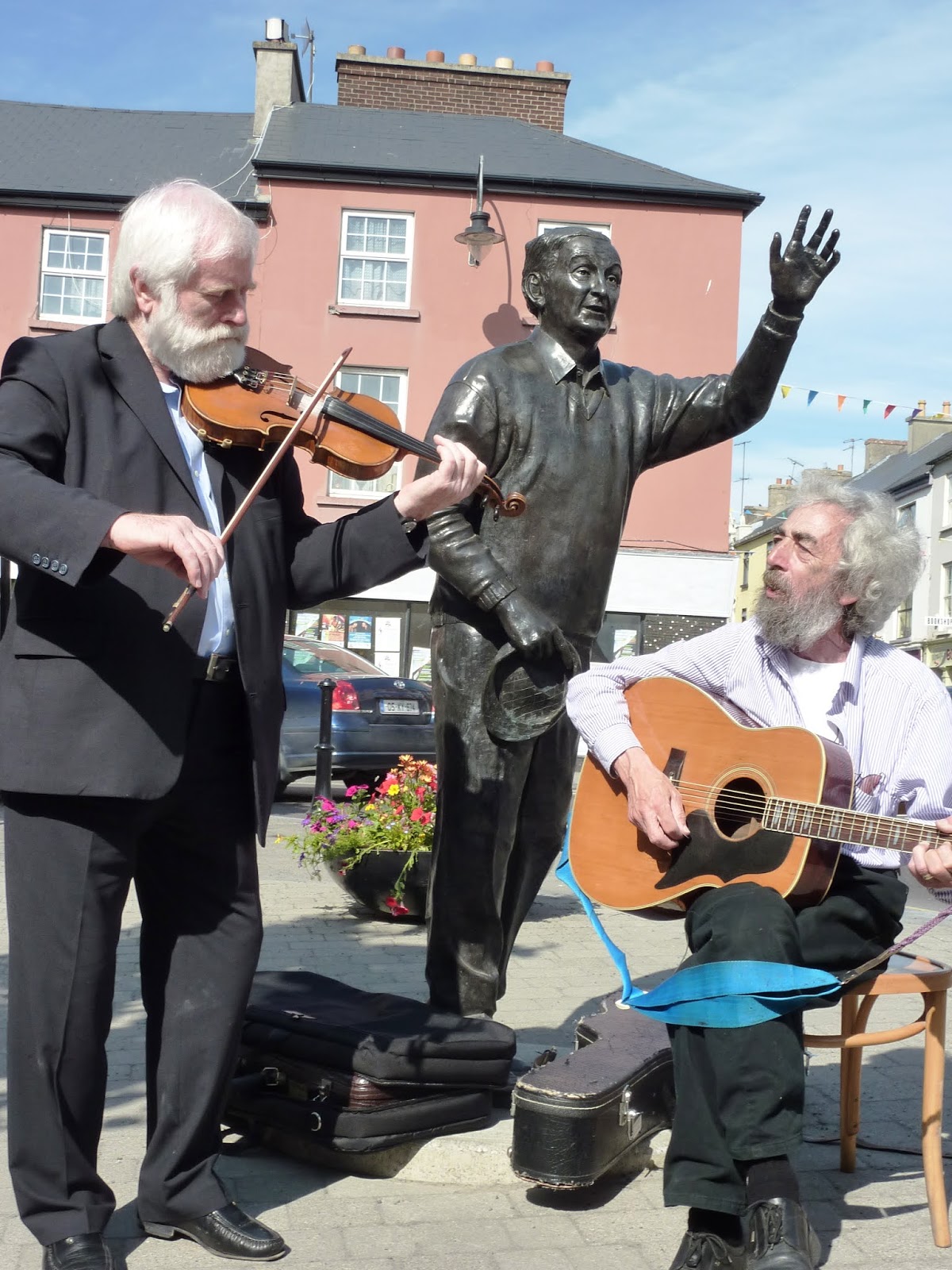 The reason April 1 is known as Fool’s Day has been lost in the mists of time. The practice is falling into disuse and elaborate pranks are now a thing of the past.

This week, Woman’s Weekly published an account of some memorable British pranks of other years 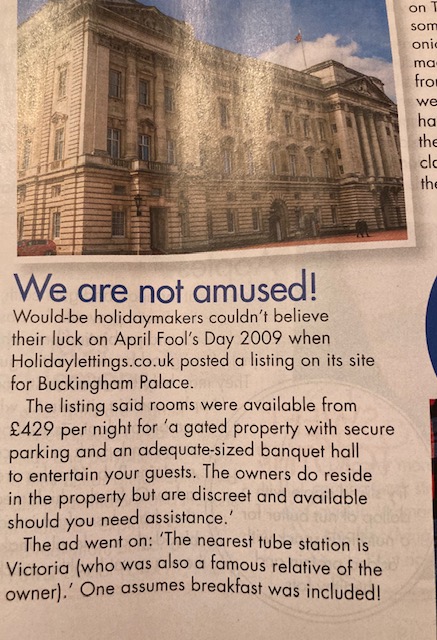 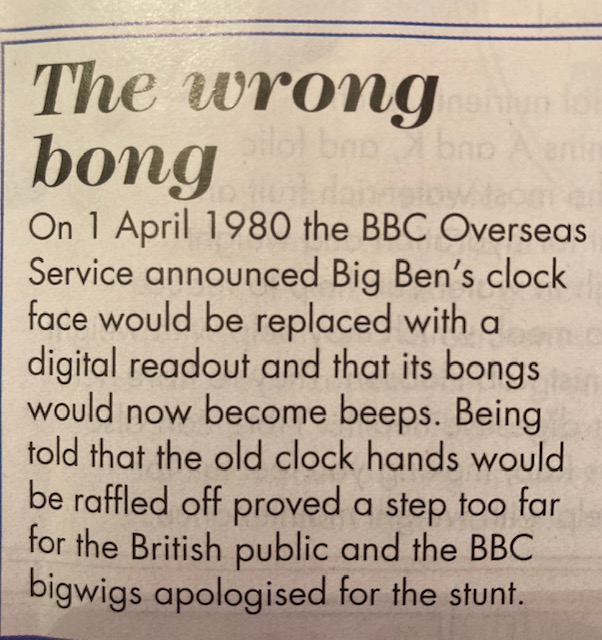 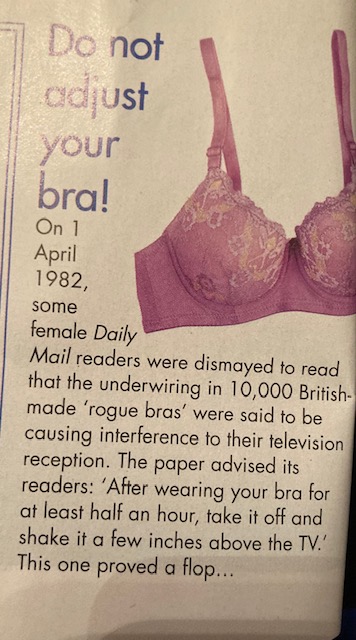 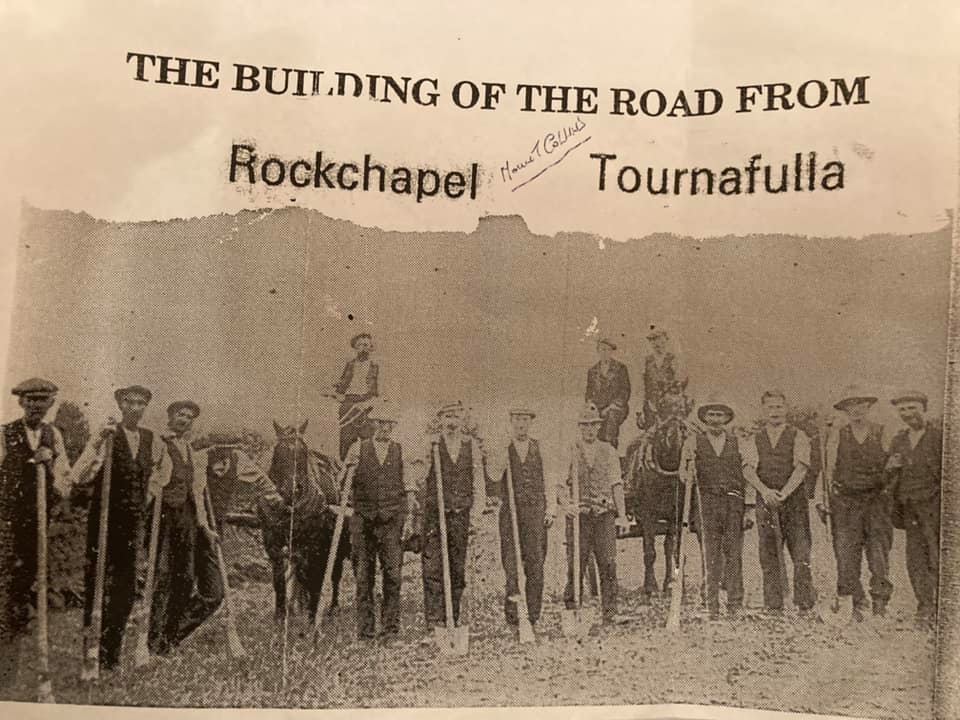 Frances Kennedy shared this one. Back then work was work. Horses and  men made up the workforce.

Are you Left handed? 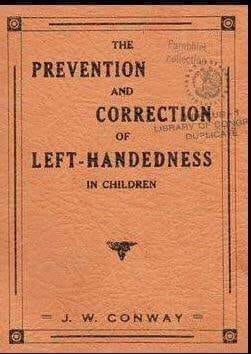 If you are a leftie, count yourself lucky to live in an enlightened age. The Latin word for left is sinister. From time immemorial, certainly since Roman times lefthandedness was considered a deviation from the norm. The sight of this handbook which was shared on the internet by Ger Greaney will strike fear into the hearts of many who grew up in the 1950s and 60s, when cruel measures and  punishments were often employed to force children to write with their less dominant hand.

It is one of life’s cruel ironies that left hand people often have better hand eye co ordination than righties. Yet Ciotóg, the Irish word for the left hand is also associated with clumsiness. Many tennis and squash players are left handed.

Many world leaders, writers and philosophers too are left handed.

I dont know how to make a link to a podcast so you’ll have to go about this the long way.

Google Country Life with Morgan O’Flaherty and go to the episode with Dennis Hegarty (N.B. he has two ns in Denis’ name)

The podcast is a great interview with our own Denis Hegarty. They were meant to be talking about old tractors but they wander into all kinds of old days and old ways in Listowel and surrounds. It’s well worth a listen but set aside about an hour.