Class of ‘ 94 reunion, Scouts and Duagh Sports Complex and Sea Angling in Ballybunion 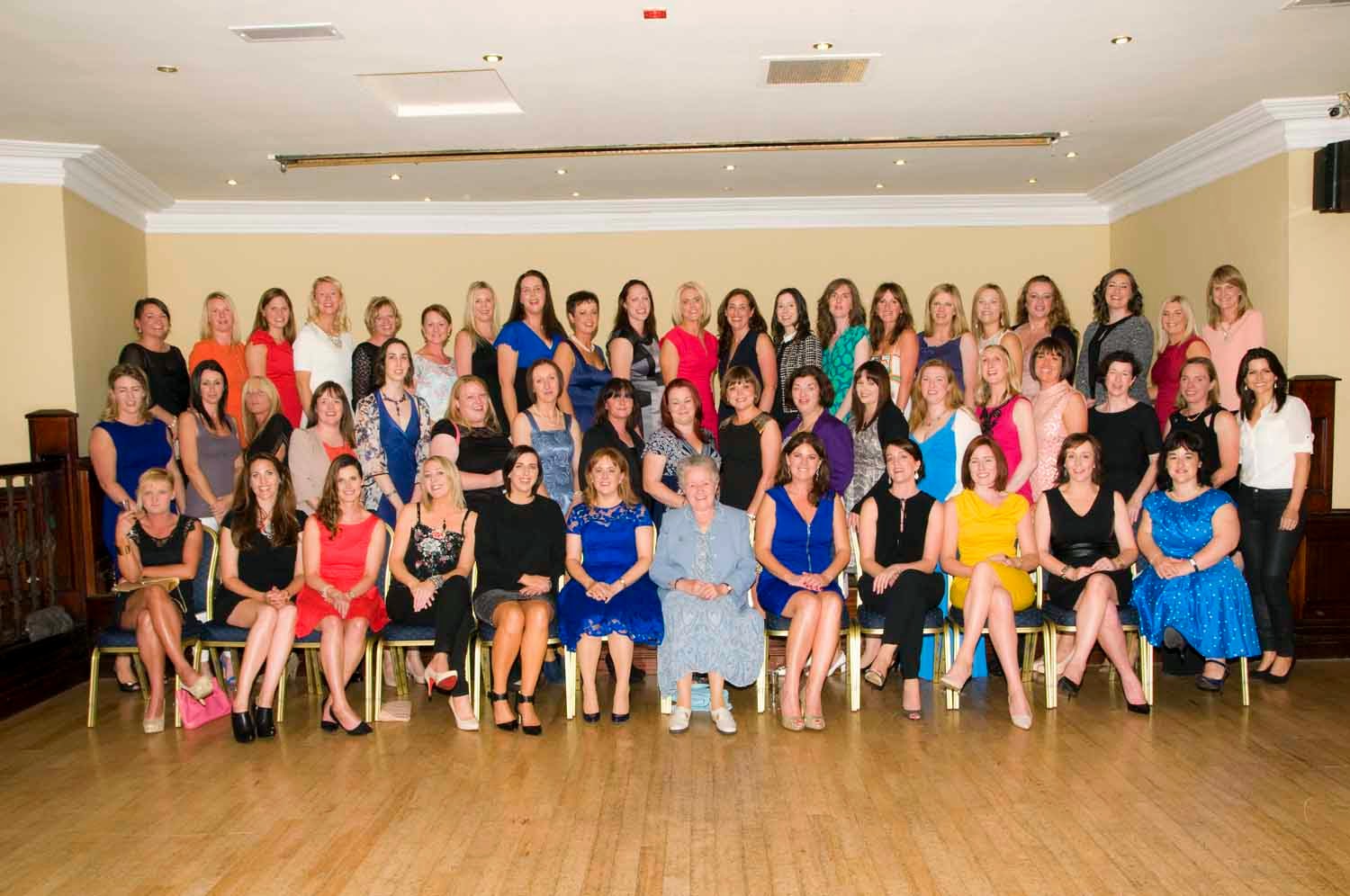 Past pupils of Presentation Secondary School, Listowel celebrated the 20th anniversary of their schooldays. With them in the picture is their principal, Sr. Consolata. Copies of the picture are available by contacting Aisling Griffin of the organizing committee.

In 1945 the annual
camp was held partly in Dublin and partly in the an Óige hostel in Enniskerry.
This enabled the members to realise that their county did not have a monopoly
of Ireland’s scenic beauty. In 1946 the annual camp was at Gweedore in County
Donegal.  The jouney to camp involved a flight from Rineanna (later
Shannon Airport) to Collinstown (later Dublin Airport) and a journey on a
narrow-gauge railway from Letterkenny to Burtonport. In 1947 Kennelly took his
troop to camp at Knaresborough, near Harrogate in Yorkshire. The camp was
shared with troops from Leeds and Skipton. The English scout leaders had seen
active service in the British army and the camp was run along military lines.

In the autumn of 1947
Kennelly was informed that it was not the policy of the CBSI to organise annual
camps outside the country. This prompted him almost a year later to affiliate
the troop with the B-P scouts and the 4th Kerry became the 1st Listowel Boy
Scouts. Thus in 1948 the summer was at Gilwell Park, London, training centre of
the B-P scouts. There members benefited from rigorous training in basic scouting
and had an opportunity to visit the major sights of London and other places
such as the nearby Epping Forest.

For summer camp in
1949 the Listowel scouts spent some days in Paris before travelling on to
Lourdes. In Paris they were accommodated by Abbé Pierre Conan. He and a troop
of boy scouts from his parish of St Severin, near the Sorbonne, had been guests
of the Listowel scouts in 1946 and 1948. In 1950 the Listowel troop travelled
to Rome for the Holy Year celebrations. After stopovers at Aix-les-Bains and
Zurich, they arrived at a huge camp site near the church of St Paul outside the
walls of Rome. This had been prepared by the Italian Federation of Boy Scouts
for scouts arriving from all over the world. Kennelly, in a typical imaginative
gesture, at a general audience handed Pius XII a roll of Irish tweed for poor
children in Rome.

In 1951 the troop travelled to the
7th World Scout Jamboree at ad Ischl, near Salzburg. The Listowel scouts and
some from Tuam, who travelled with them, were accommodated in the visitors’
section of the camp. The jamboree was dominated by American scouts and the US
8th Army seemed to be everywhere helping their compatriots.  The journey
through Austria, then occupied by the US, USSR, UK and France, and the sight of
trains filled with flag-waving communist youth on their way to a huge rally left one in no doubt about the tenuous nature
of the post-World-War-II peace in Europe.

Throughout his years as a
scoutmaster, apart from showing outstanding imagination in choosing
destinations for the annual camp, Kennelly was most adept at organising
concerts and other functions to subsidise the troop’s trips abroad.

More from the Michael Kennelly archive

The following photos were taken at the jamborette in Listowel in 1948. Michael’s caption says “Mass in the Paris camp”. Scouts from all over Europe attended this event and they camped by the banks of the Feale in a field near where Kerry Group have their plant today. 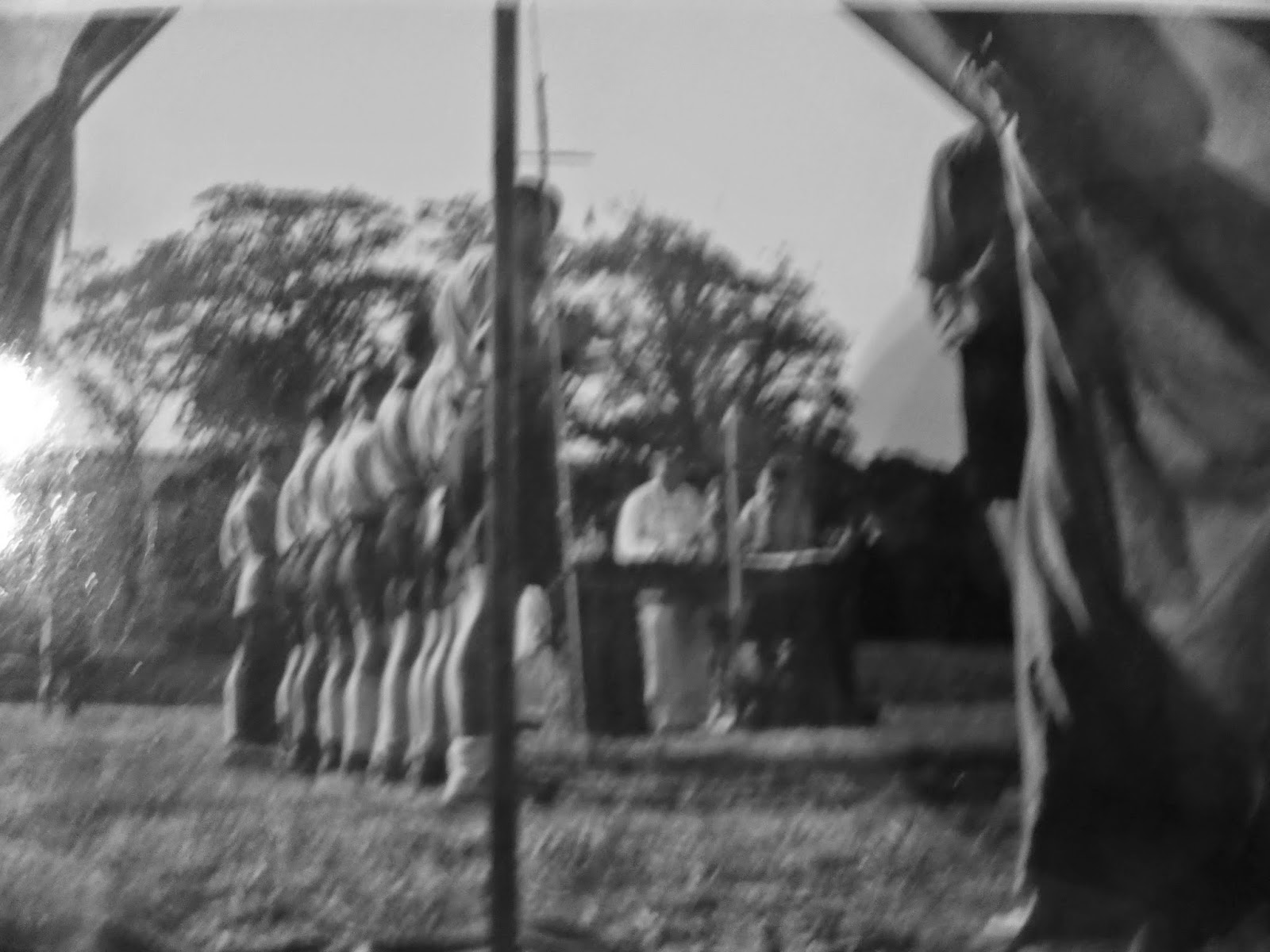 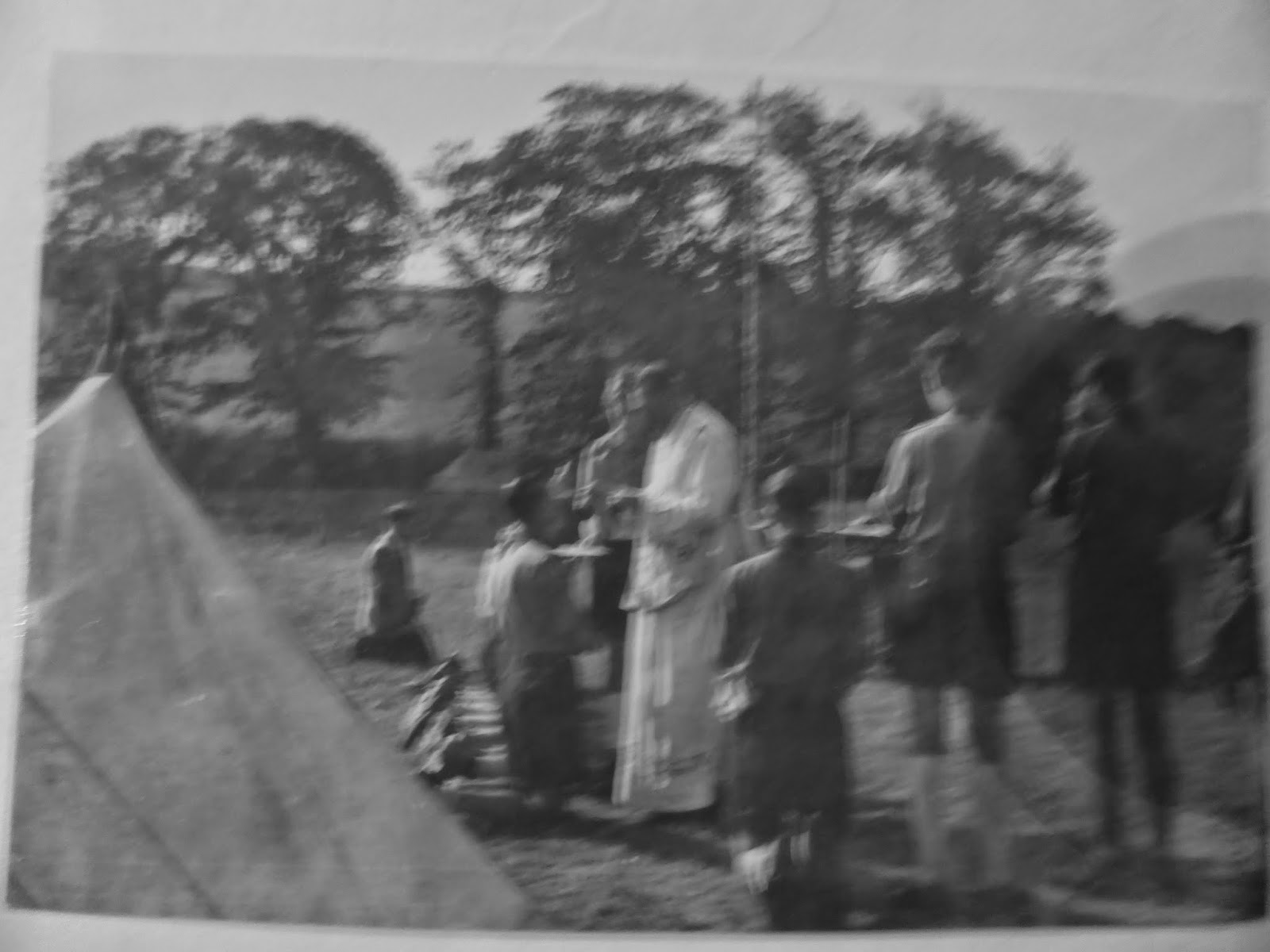 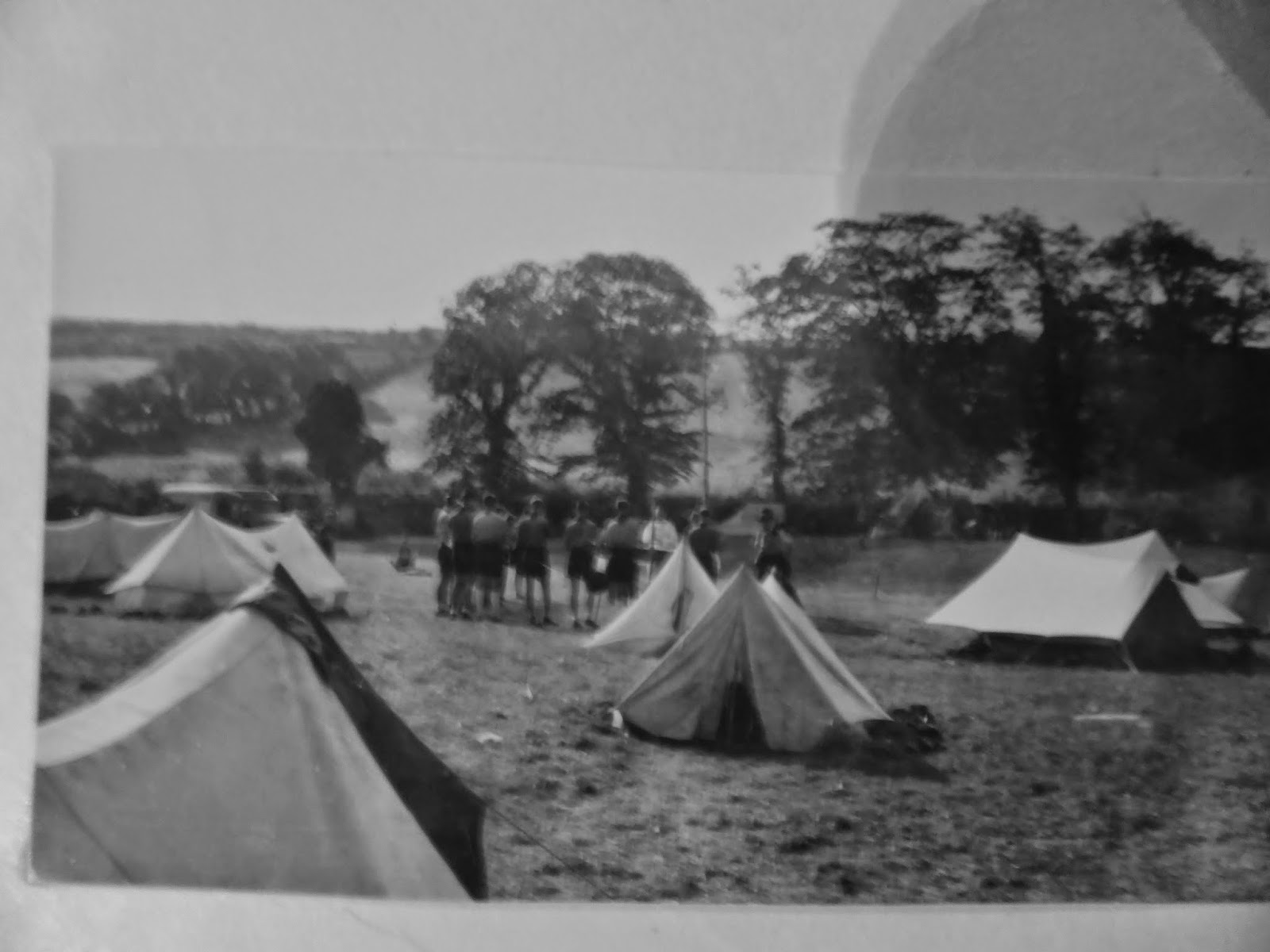 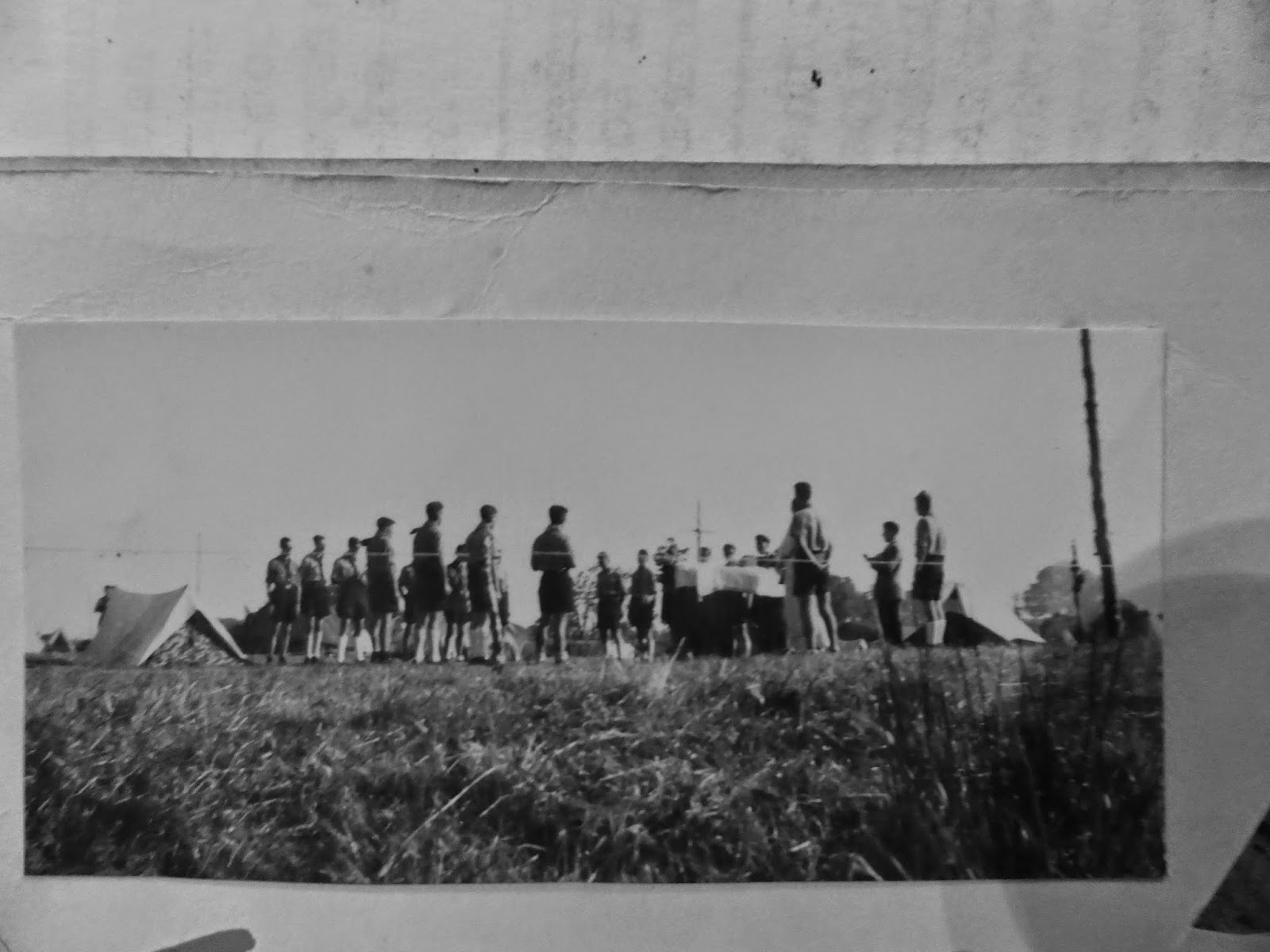 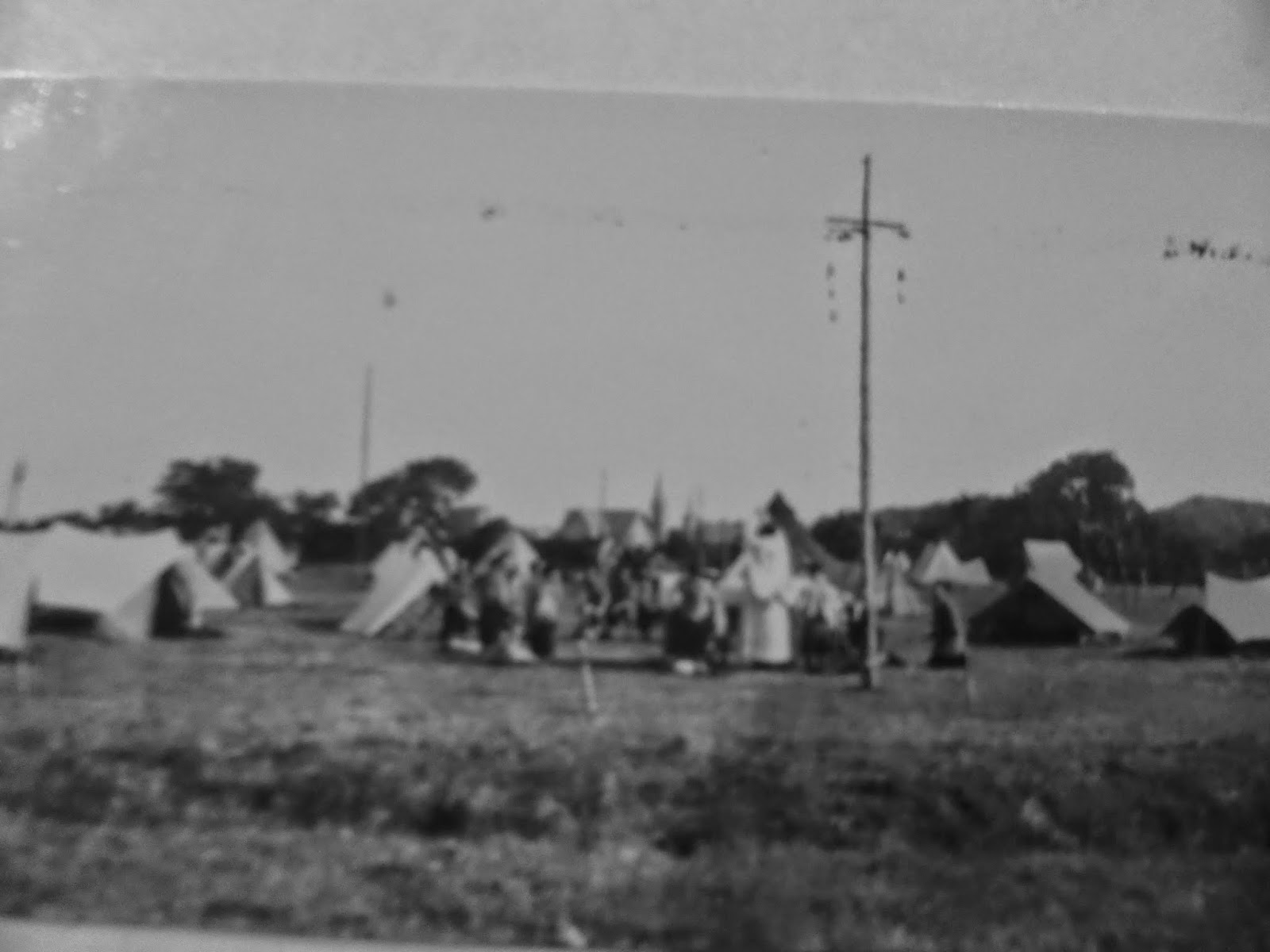 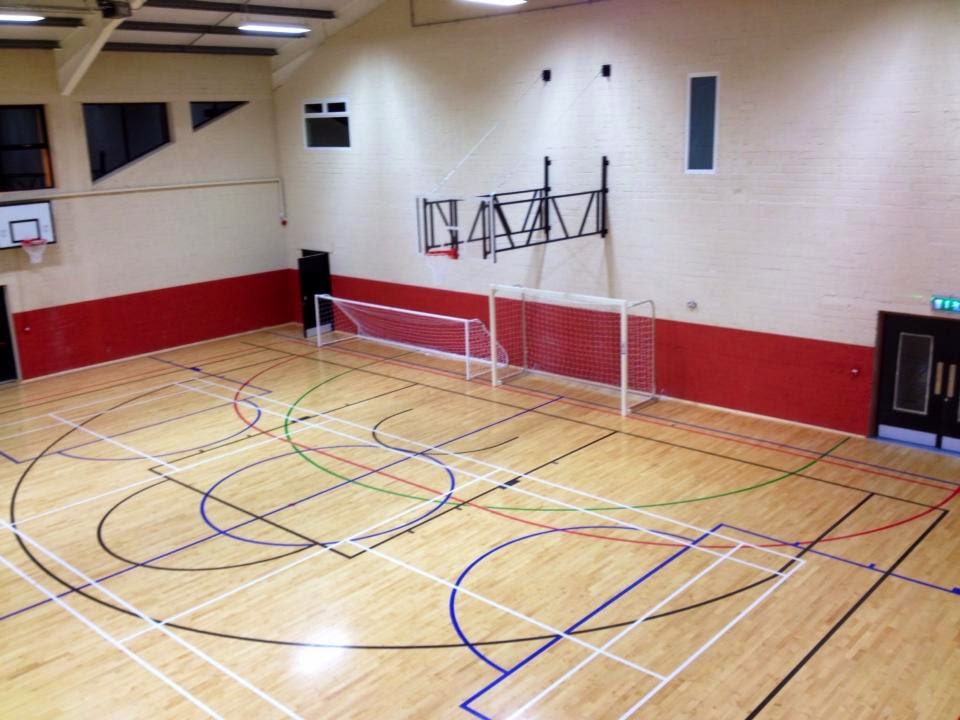 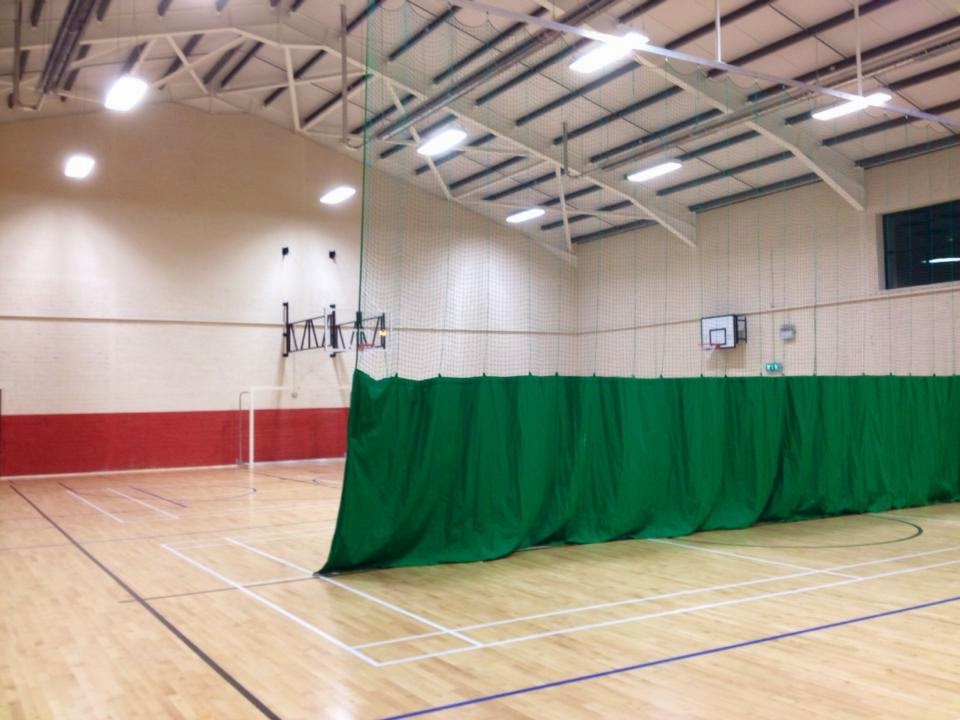 Work is almost finished on this very impressive addition to sports mad Duagh.

Angling in Ballybunion in October 2014 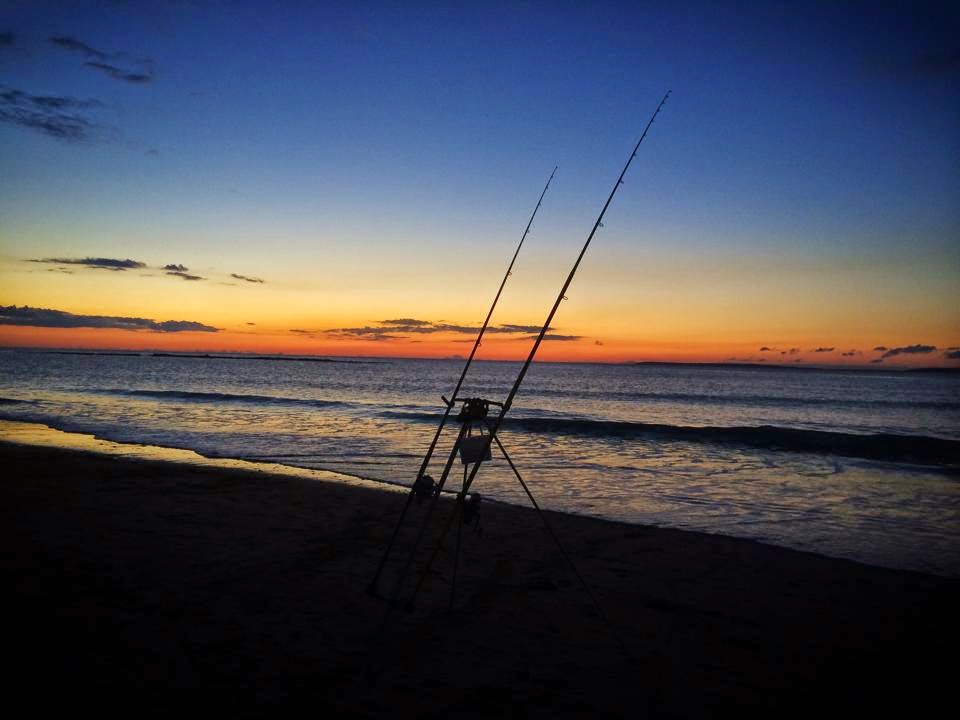 Dont foget to check in with my little grandsons in France. Their blog is Discovering Basque