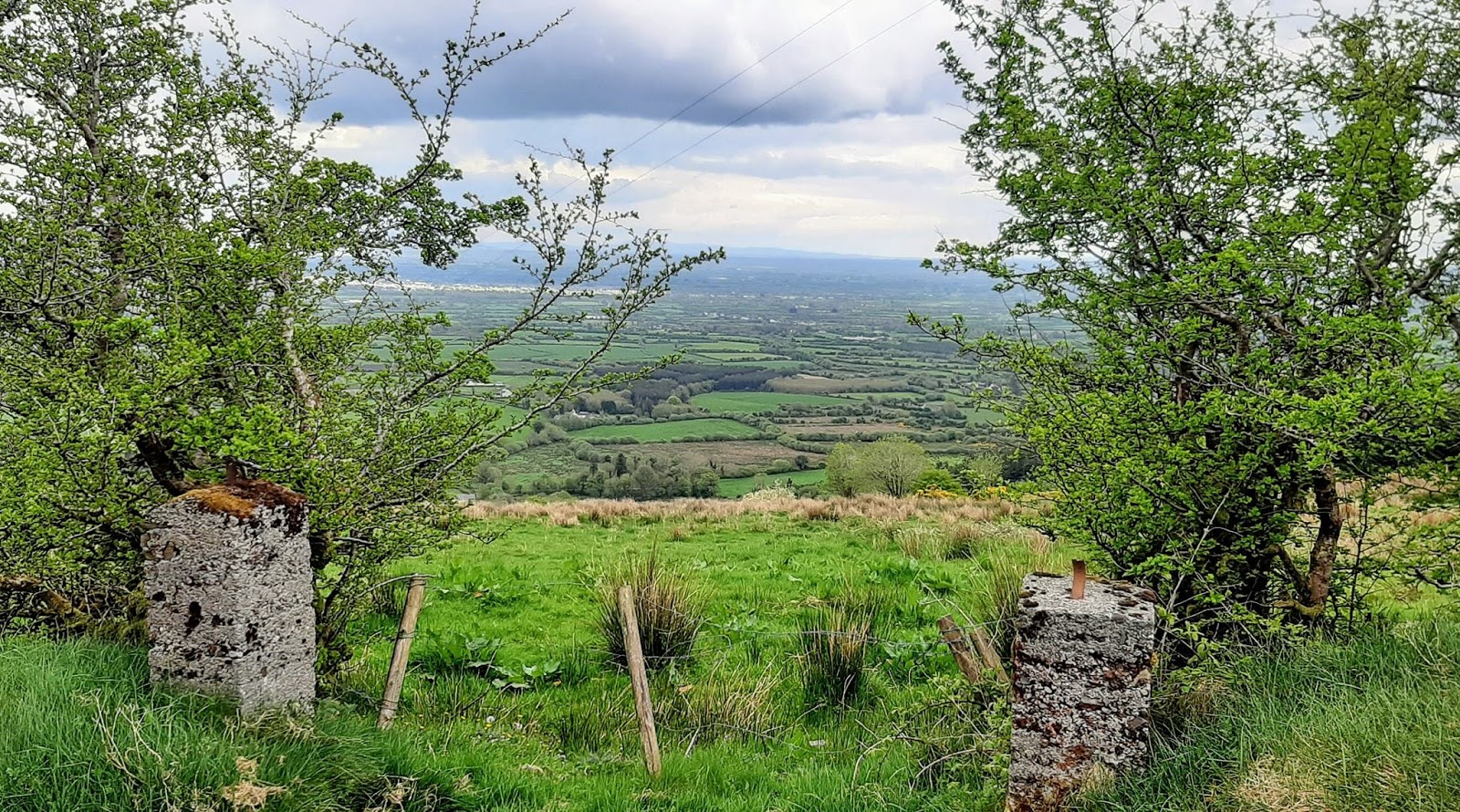 Our Shops were never so clean 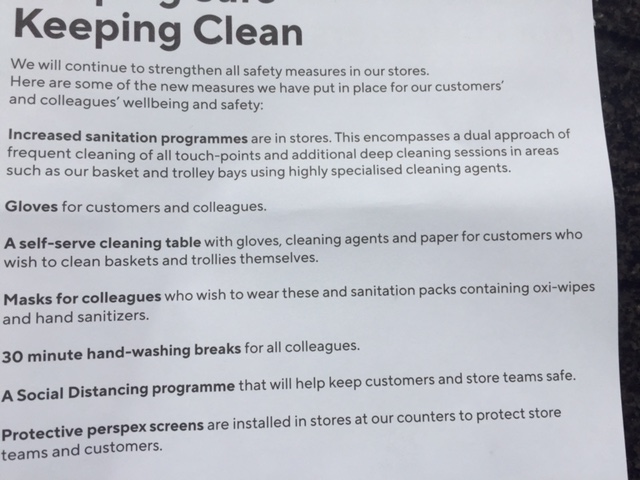 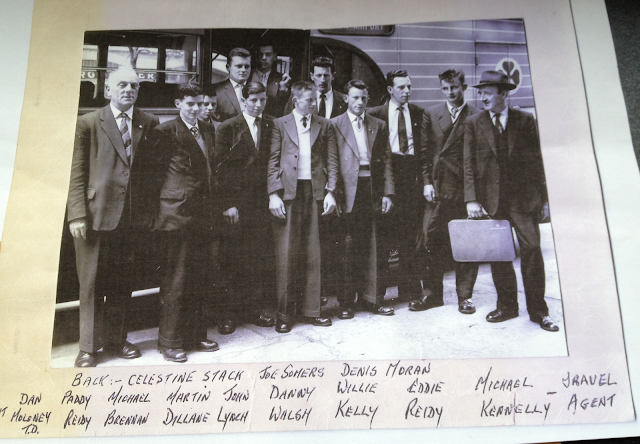 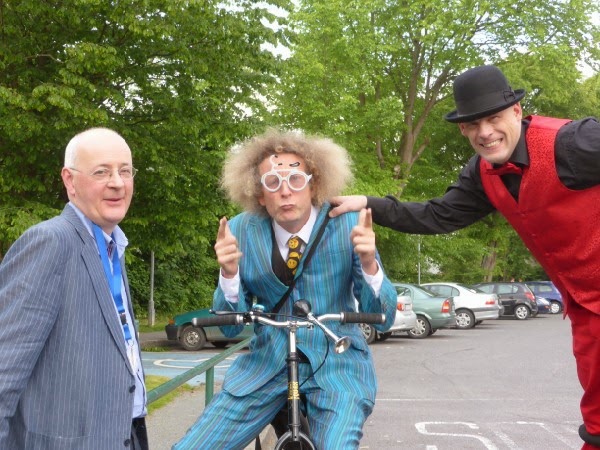 John has another circus themed poem for us today.

Who is this one I call the clown,

Comes in and out of every town?

You take a child of tender years,

Fill with laughter, touch with tears.

You live inside a sawdust ring,

A peg on which the circus clings;

A whited face, a button nose,

What is beneath, who is to know.

A comic look of tragedy?

A tragic look of comedy?
Wise enough to know the fool,

Kind enough to not be cruel;
A mask that ever hides your face,

A shining light, a saving grace?

Who is this one I call the clown,
Comes in and out of every town?
Who is this one, what is your role,
When touching hearts, you touch the soul?

That which we call a spiral staircase is not actually a spiral at all. It is helical. A spitral is two dimensional, a helix is three dimensional.

At a rough estimate, 10% of the population are left handed solo called spiral staircases were usually designed to favour right handed so that a deciding swordsman could fight off right handed attackers. Listowel castle has such a staircase.

There is a chateau in the Loire valley in France which has a double helix staircase so that people coming down dont bump into people going up. Sounds like good sense to me.

During Lockdown diversions we seek,

Of Zoom and of Facetime they speak.

On Liveline, a prude, while Trump talks of Jeyes Fluid.

And worse, no Listowel Writers’ Week

Typhus Cork, The Cuckoo, Maurice McGrath and the origin of Street Leagues in Listowel