This is one of the photos in Vincent’s Carmody’s Listowel, Snapshots of an Irish Market Town.

A little known fact about Vincent is that he is related to two acclaimed writers, Richard and Stephen White. Below is what Stephen writes about Vincent’s book in his Facebook page

“There seems to be no end to my writing relatives, or in the amazing number of writers who have roots in County Kerry, Ireland. I’ve written previously about my mother Sara’s background. She was born in Ballylongford in County Kerry and emigrated to Chicago during the Depression. Her life story on both sides of the Atlantic is chronicled in my older brother Richard’s book, “Ahanagran: A History of Stories.” One of the important places in that history, and in my mother’s life, was the nearest market town to Ballylongford—the place my mother considered the big city, Listowel.

Now another relative—my second cousin, Vincent Carmody (his grandmother and my grandmother were sisters)—has written a glorious love letter to the Listowel of my mother’s youth. His handsome new book is called “Listowel: Snapshots of an Irish Market Town, 1850-1950.” If you have any Irish in you, or in your background—or maybe just have a love of Irish history—it’s an entrancing look back at how your Irish ancestors lived, traded, and shopped. Consider taking a look.” 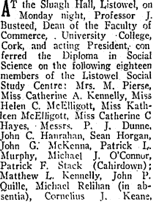 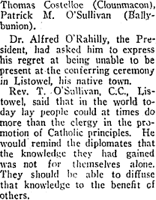 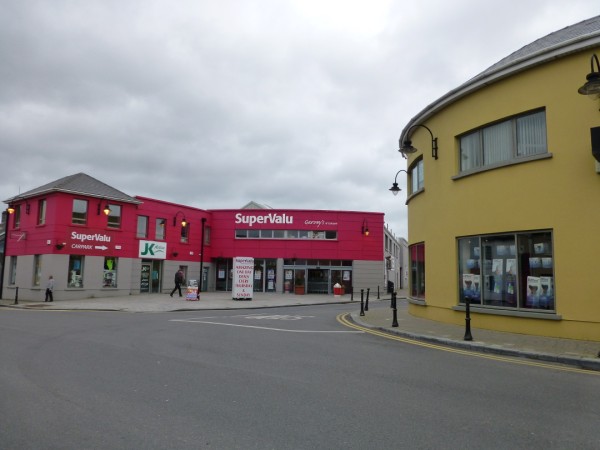 A few days ago I did a little photo essay of the refurbishment of this premises but I was reminded that I did not include a recent picture. So here it is, SuperValu as it is today.

This is now, that was then…. 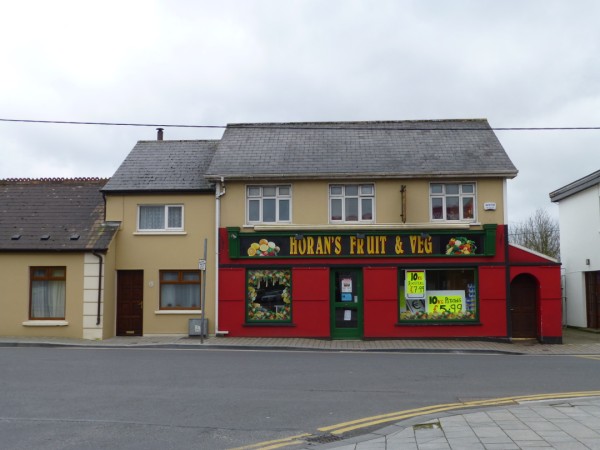 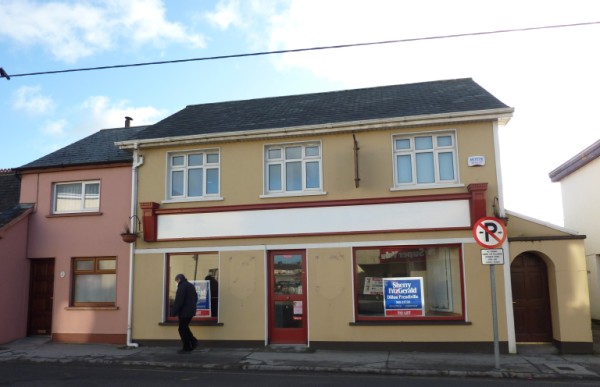 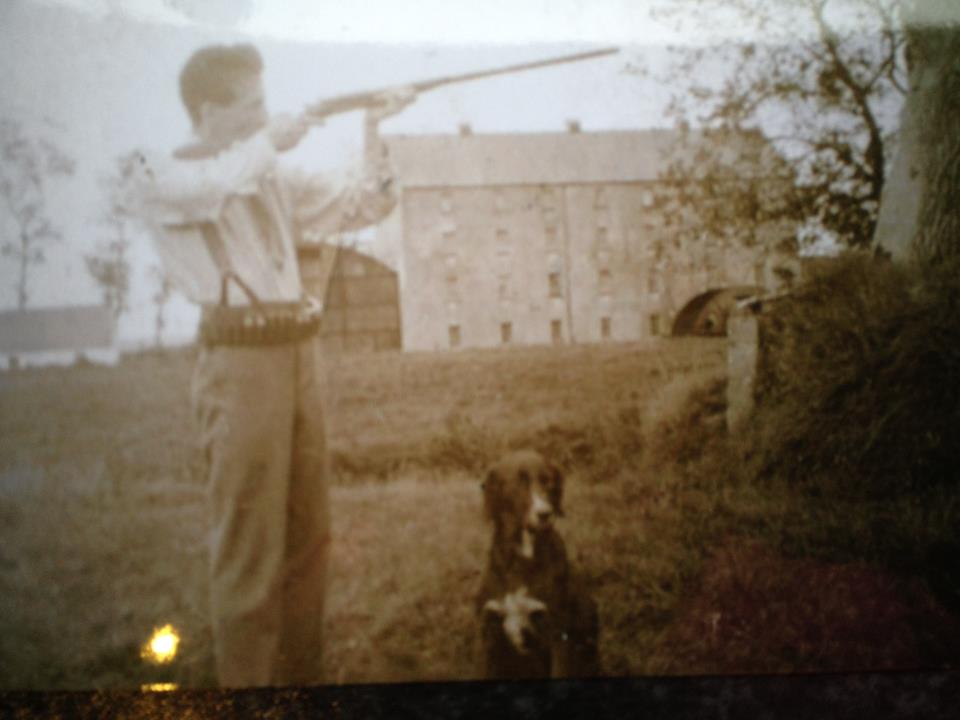 Martin Griffin’s lovely old photo of his father, Andrew Griffin. In the background is the old mill in Greenville. 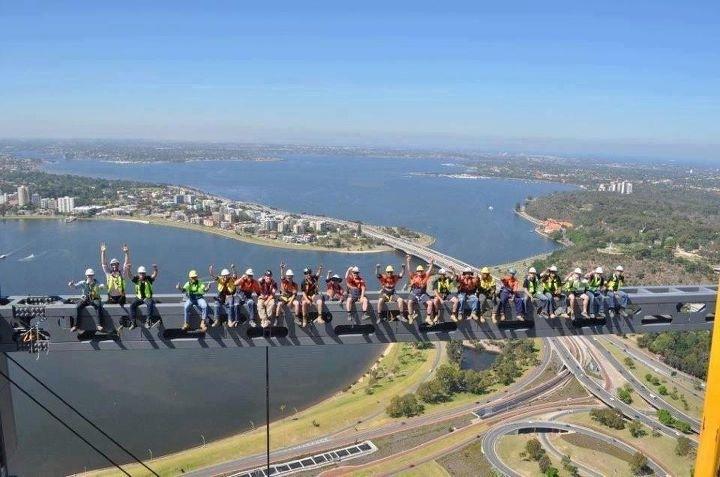 A group of today’s young Irish emigrants in Perth attempt to recreate the iconic image of Irish workmen in New York in the 1950s.

Trad Night is back

Friday night next in Tankers at 9.00 p.m.  A great session guaranteed.

This is the way of the future 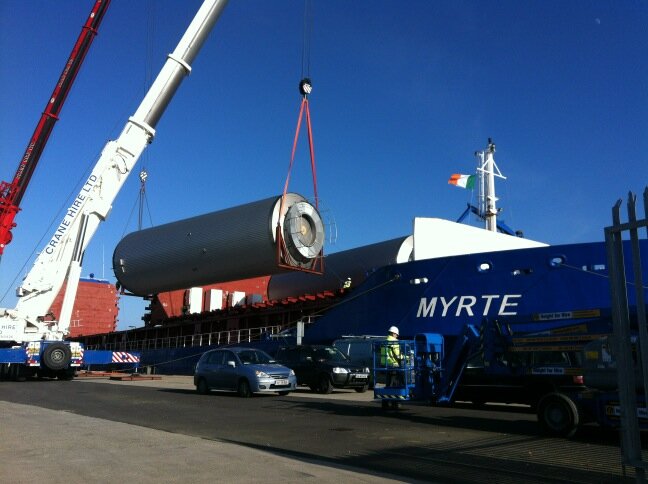 Massive kegs of Guinness being unloaded from boats from Holland at Dún Laoghaire on Monday night      (photo;  Emma McNamara)

The death took place on 17 February 2013 of Eileen Larkin who was born at  Rathea, Listowel and was  Retired Public Health Nurse, Ballybunion. Requiem Mass for Eileen was celebrated on 19th February 2013 in St. Bridget’s Church, Duagh. Her body was donated to Medical Science, University College Cork.