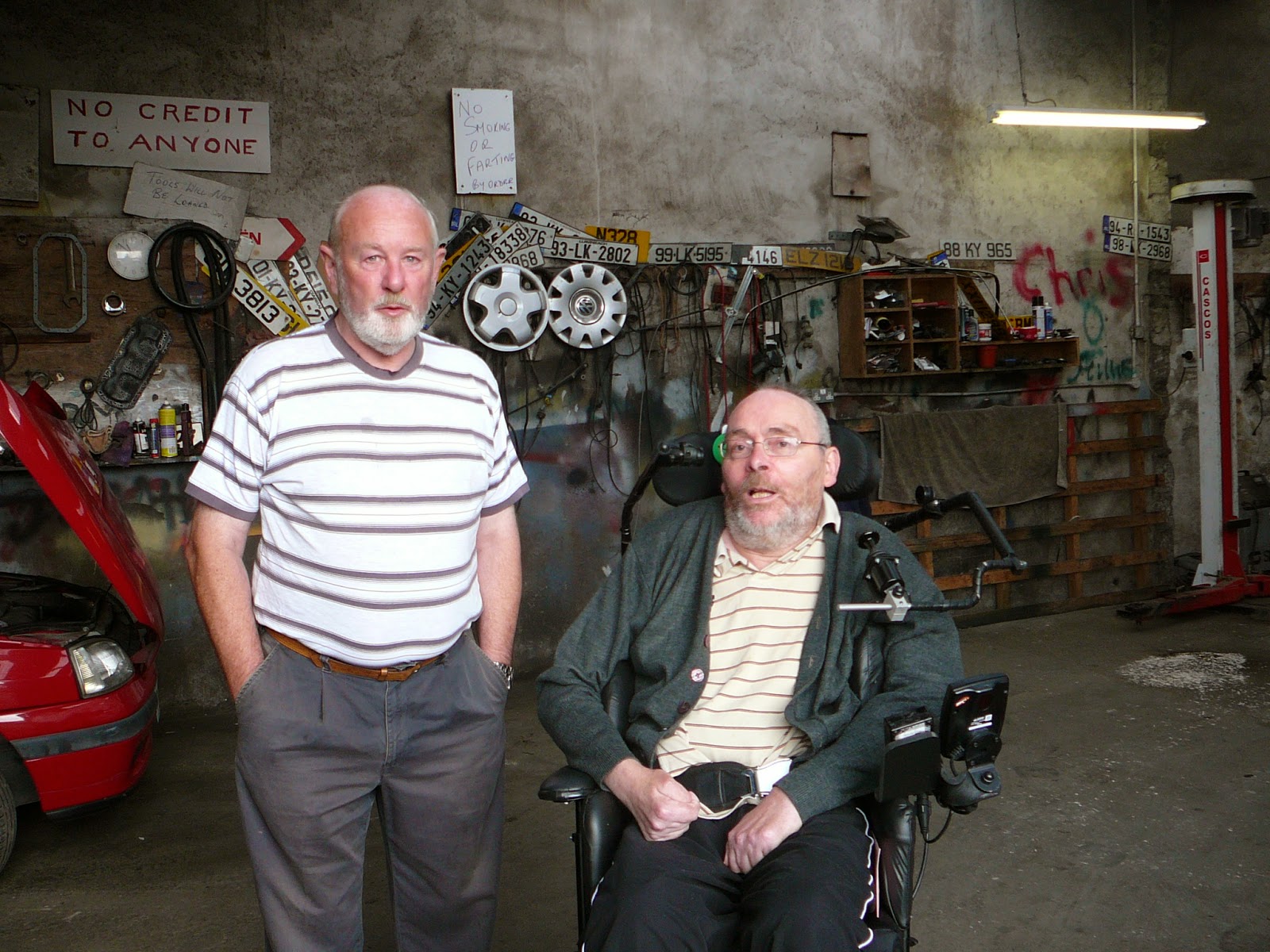 In 1914 the quarter final of the Munster Hurling Championship was played in Listowel.

That Clare team went on to win the All Ireland 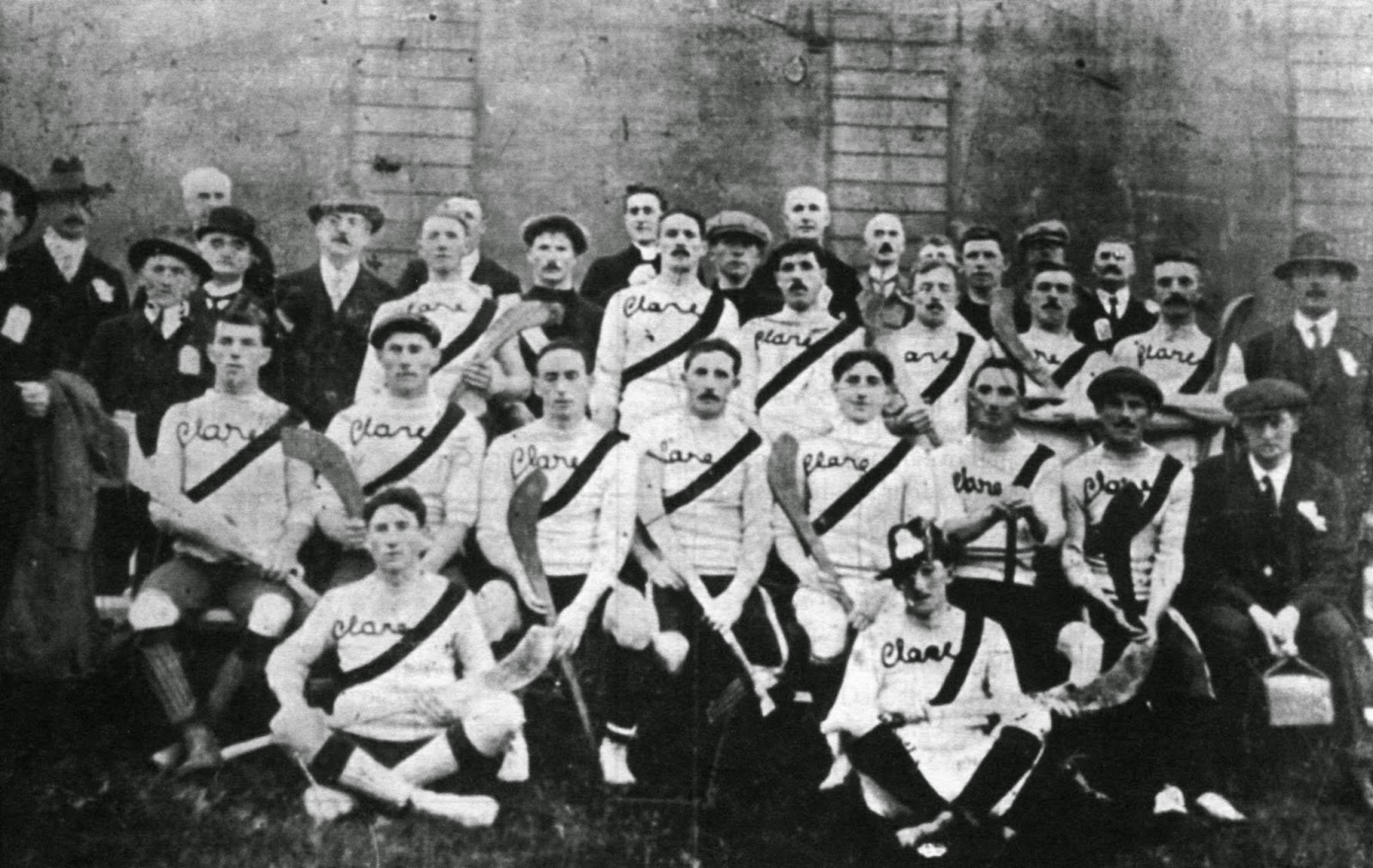 Note James Guerin scored 3 goals. Tragically he died during a flu epidemic  in 1918.

The team trainer was Jim Hehir (father of the legendary broadcaster, Michael O’Hehir)

I am told that the sister of Kerry team member in 1891 was working in Clare and would row across the Shannon for her  Christmas break. 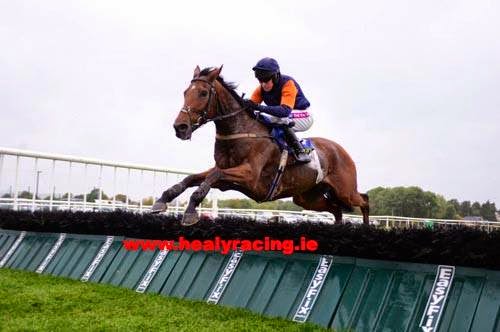 This is Barry Geraghty on his way to another win on that great Kanturk horse, Rebel Fitz., in Tipperary on Sunday. Photographed by Healyracing.

Photos from The National Ploughing Championships 2014