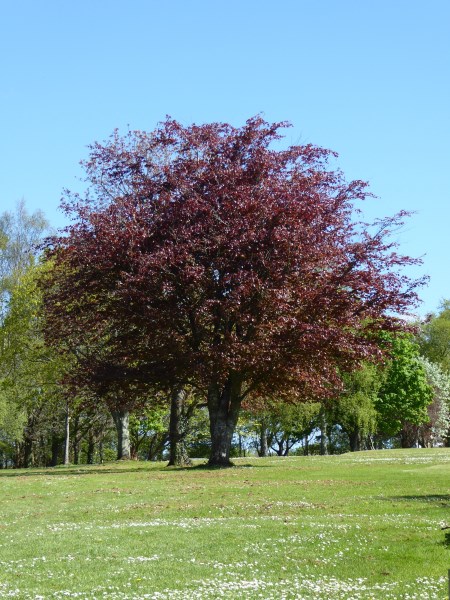 In Listowel’s Pitch and Putt Course 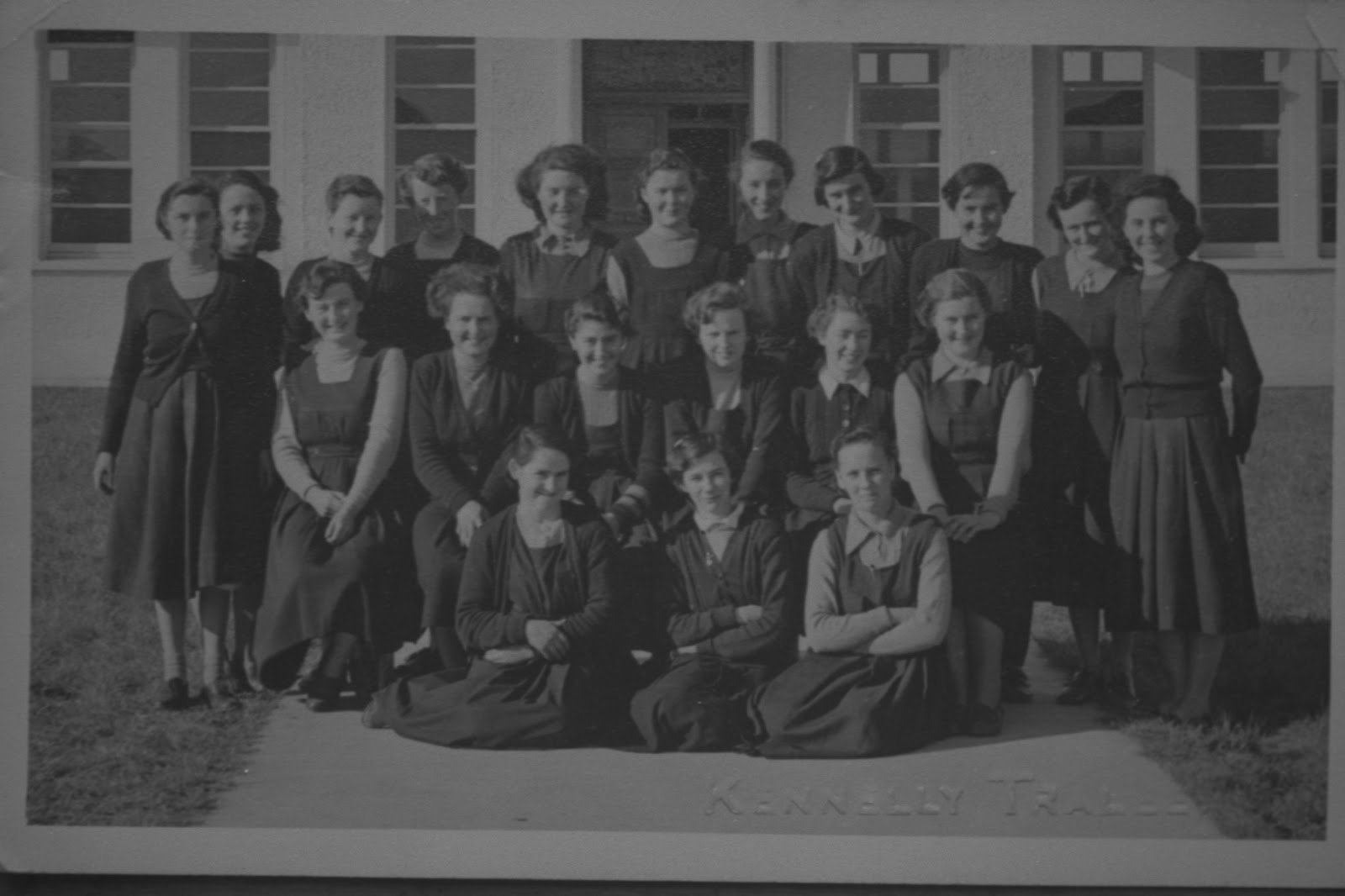 Photo: John Hannon Any help with names or date would be appreciated

Standing Outside the Wire 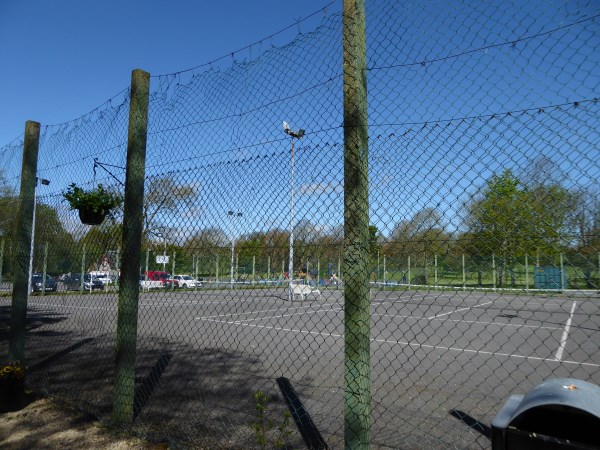 When the local Sinn Féin food committee ploughed up Lord Listowel’s lawn during the food shortage of WW1 they left the tennis courts. These were eventually taken over by the people of the town and Listowel Lawn Tennis Club was set up. Since then the lawn tennis has become tarmac tennis and this is how the courts look today.

Prompted by all the talk of the Cows’ Lawn recently Cyril Kelly sends us this lovely nostalgic essay about times past in the tennis club.

Every year, when the Wimbledon circus rolls round, still vivid recollections came churning up from deep in the corduroy folds of memory. Far from the sophistication of strawberries and cream, these memories have a mossy redolence rising from Feale river stones, smells of fehlerstrom, buachalán buí and crusty cow pats, all the embalmed odours of the Cows’ Lawn, that commonage on the edge of town where the Listowel Lawn Tennis Club had its two grass courts, plus a dilapidated railway carriage which went by the exotic moniker of The Pavilion. The tennis club was like an exclusive compound of the Raj; it was enclosed by a chicken wire fence which separated the lower caste, namely urchins like myself, from daughters of merchants, bankers and ne’er-do-wells. Unfortunately, in such a setting, togged out in durable brown corduroy jacket and short corduroy pants made by my redoubtable milliner mother, pubescent infatuation was incapable of negotiating an invulnerable passage through the layers and feverish strata of puppy love.

In the nineteen fifties, mothers possessed an infallibility which was every bit as dogmatic as  that of Pope Pius XII. And if a boy had the temerity to question this God given right, such a heresy could always be dealt with by use of the wooden spoon, an implement of enlightenment which was often administered with ecclesiastical zeal. So, if a mother decreed that the local tennis club was off-limits, needless to mention, an explanation was neither asked for nor offered. The ball alley was fine, and fishing for white trout was also deemed a healthy pastime, but the tennis court, where gorgeous young ones in tennis whites might be loitering, was, for mysterious maternal reasons, not granted an imprimatur.

And tossing the white fluffy ball into the air, left hand tapering gracefully aloft for a split second, right hand coiled behind her, blonde hair uncurling loosely onto her shoulders, she was a veritable Venus, poised on the opposite baseline. But then, with what seemed like satanic intent, she unleashed a swerving serve that flashed past my despairing lunge.

Fifteen love, she piped that precious word once more as she sashayed to the other side and served again.

(Interestingly Junior Griffin tells me that the pavilion referred to was an old carriage from The Lartigue railway.) 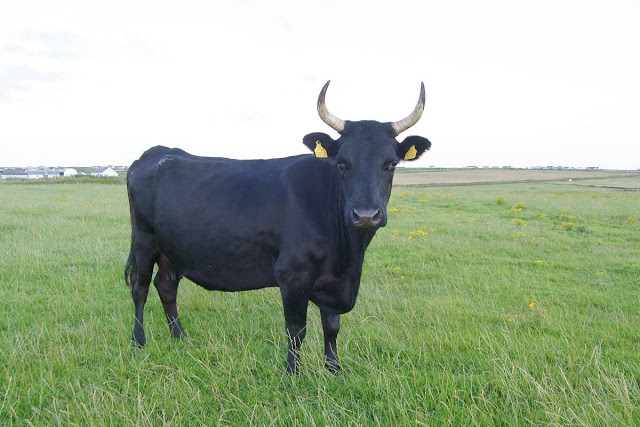 Last week I brought you the story of Mike Flahive and his work to preserve the Kerry cow breed.

A fan who tells me that I am her ‘favorite blogger in the world” writes the following among a list of things she learned from a recent blog post.

“Second, I hadn’t heard of Kerry cattle before. I’ve been very interested in heritage breeds in America so I immediately had to check out Kerry cattle. As it turns out, the nuns of Our Lady of the Rock Benedictine Monastery on Shaw Island off the coast of Washington state raise them. So, there’s actually a place fairly close by where I can go meet a Kerry cow in person! (Of course, it would be on a green, lush island where they’d feel at home.)”

Mike the Pies, Remembrance Day and Romance in Cork