Cough Syrup, an old Horse Fair and The Healing Session 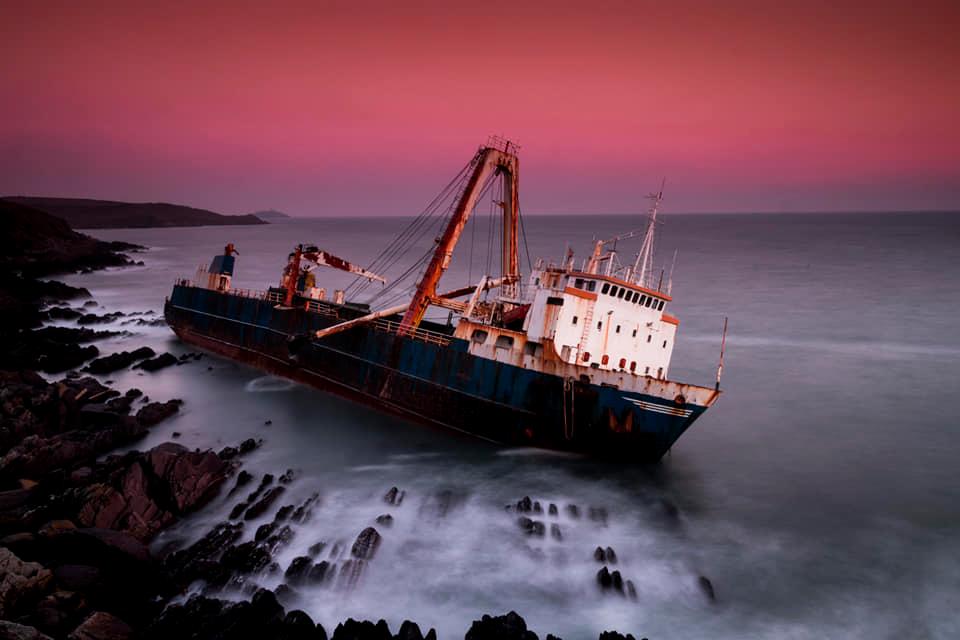 It will Either Kill you or Cure You 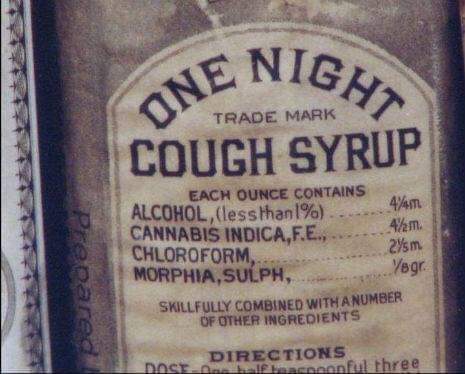 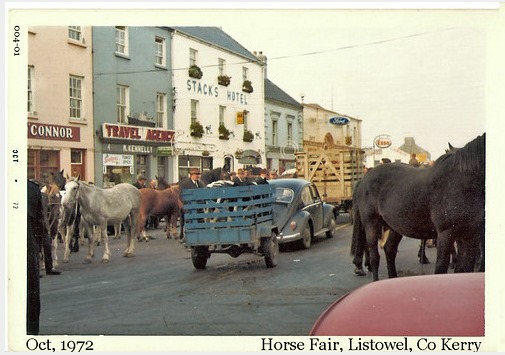 Mattie Lennon remembers a much loved staple of Writers’ Weeks past and Mattie’s own role in them.

The annual Healing Session was held in John B. Keane’s on the Sunday of Listowel Writers’ Week. For many this marathon Open-Mic session was the highlight of the festival. As far as I know there was no laying of hands . . . although there is a dimly-lit area in the west corner of the bar! George Rowley , Author and Civil Servant , was Master-of-Ceremonies for two decades. His contract expired in 2009 and he informed Billy Keane that he would not be renewing it but he would assist in securing a successor. Billy agreed but with the stipulation that George’s successor would have to be the opposite of George in all respects.

He would have to be;

*Unable to sing, dance, play an instrument or write.

*Be unattractive to females.

*Come from a county which hasn’t ever been beaten in an All-Ireland Final.

*Have an agricultural voice.

*Be in employment but have a healthy aversion to work.

A shortlist was drawn upand everyone on it was an antithesis of George. Yours truly was included and I was interviewed by Billy Keane in Croke Park at half time of the 2009 All-Ireland football final.

I heard nothing for several months. Then on Sunday 04th June 20010 at precisely 12.30 P.M. Billy Keane invested George Rowley as Grand Master of the Healing Session. (I’m told that the sash and other investiture items were since auctioned for charity.) I was then unveiled as the new joint- MC. with Billy.

And I mustn’t have been too bad because I was retained  in that role until Coved 19 struck.

It was my job to recruit a continuous stream of performers . That wasn’t difficult. The place was always  like the Marquee in Drumlish, with “Cajon Queens from New Orleans and Marys from Dungloe.”

On my first day my amateur status showed more than once. When introducing a singer/songwriter from the Premier County I got mixed up between the two “Ridings.” A poet from Rathdowney put me wide pointing out, “ . . . there’s also a sort of a no-man’s-land across Tipperary where there’s no riding. When I introduced Paddy Phelan as a reciter Billy Keane was in like a shot to point out that the term is “Recitationist.”

The marathon always  finished at five thirty and only because the patrons of the Island Racecourse were due in.  Picasso said “If it’s worth stealing I’ll steal it” but I always said, “If  you come to John B’s the Sunday of Writers’ Week, if it’s worth healing we’ll heal it.”

While driving home on the Bank Holiday Monday in 2010 I was still on a high.  By the time I got to Abbeyfeale I had cobbled together the following bit of a rhyme.

Put people at their ease.

‘Though signs of irritation showed

In the queue outside John B’s.

The man beside me shuffled;

His face was stern and dour.

“With the Sergeant that’s in Listowel now,

We’ll be here for half an hour.”

When the bolt was drawn, with a stifled yawn,

The landlord scanned the scene.

‘Twas the voice of Billy Keane.

Was quickly in full flow

With Jim Gornal and his small flute

We had farmer-scribes from Breffni

And teachers from Mayo.

(But you wouldn’t really know.)

There were busmen-poets from Dublin

Who knew the “Jimmy Riddle.”

That wouldn’t dust a fiddle.

In the ear of Mannix Flynn.

And that woman from West Limerick,

With a bust above the norm,

I think she misinterpreted

When I asked her to perform.

A man who worked for CIE

Read prose about rails and sidings.

When I introduced a poet from Tipp

I got mixed up in the Ridings.

Would send each other up.

With some things left unmentioned

Was delighted with my touch

But a lad from near Dungarvan said,

“You curse too fucking much.”

From Biffo through to Harney.

When John Sheahan entered with his Strad

I pretended he was Barney.

The others all could come and go,

Which put me in a rage;

I wouldn’t get a break at all,

I couldn’t leave the stage.

If someone reads an epic poem

Sure I could walk away,

Relax for maybe half an hour,

I’ll stick it out instead.

Then Pat McDermott rescued me;

He’d do “The Slatted Shed.”

With Sonnets and Haikus

With the odd race-goer filtering in

The Healing Session over

(With its myriad acts and strands)

Except in one dark corner;

The laying-on of hands.

Those things can last ‘till Monday

And keep you on a high

But without cop- on will ruin you

And leave you high and dry.

I knew ‘twas time for winding down.

I needed to get real

When I tried to pass a Squad-car

On the road to Abbeyfeale.