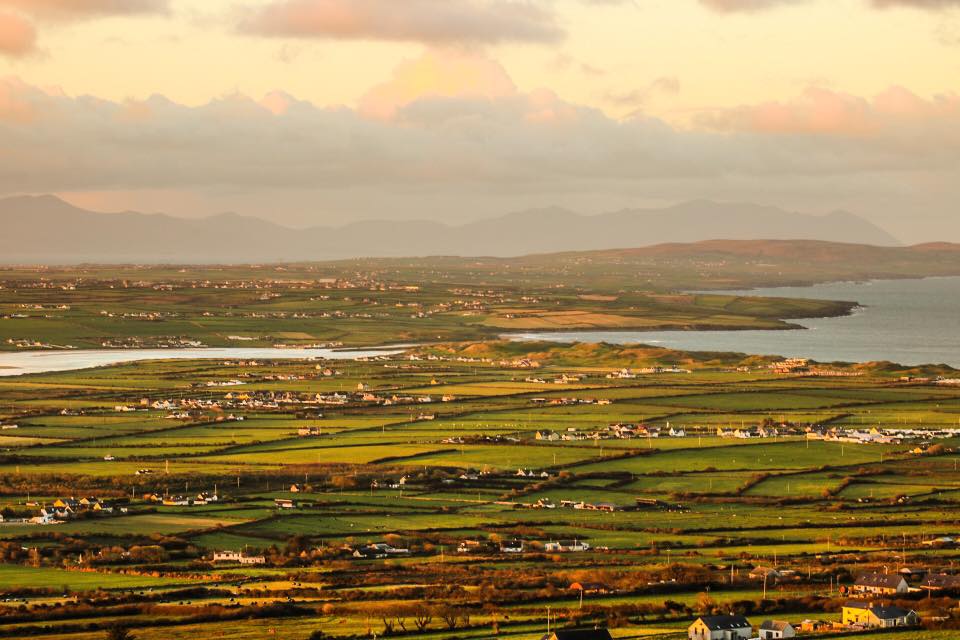 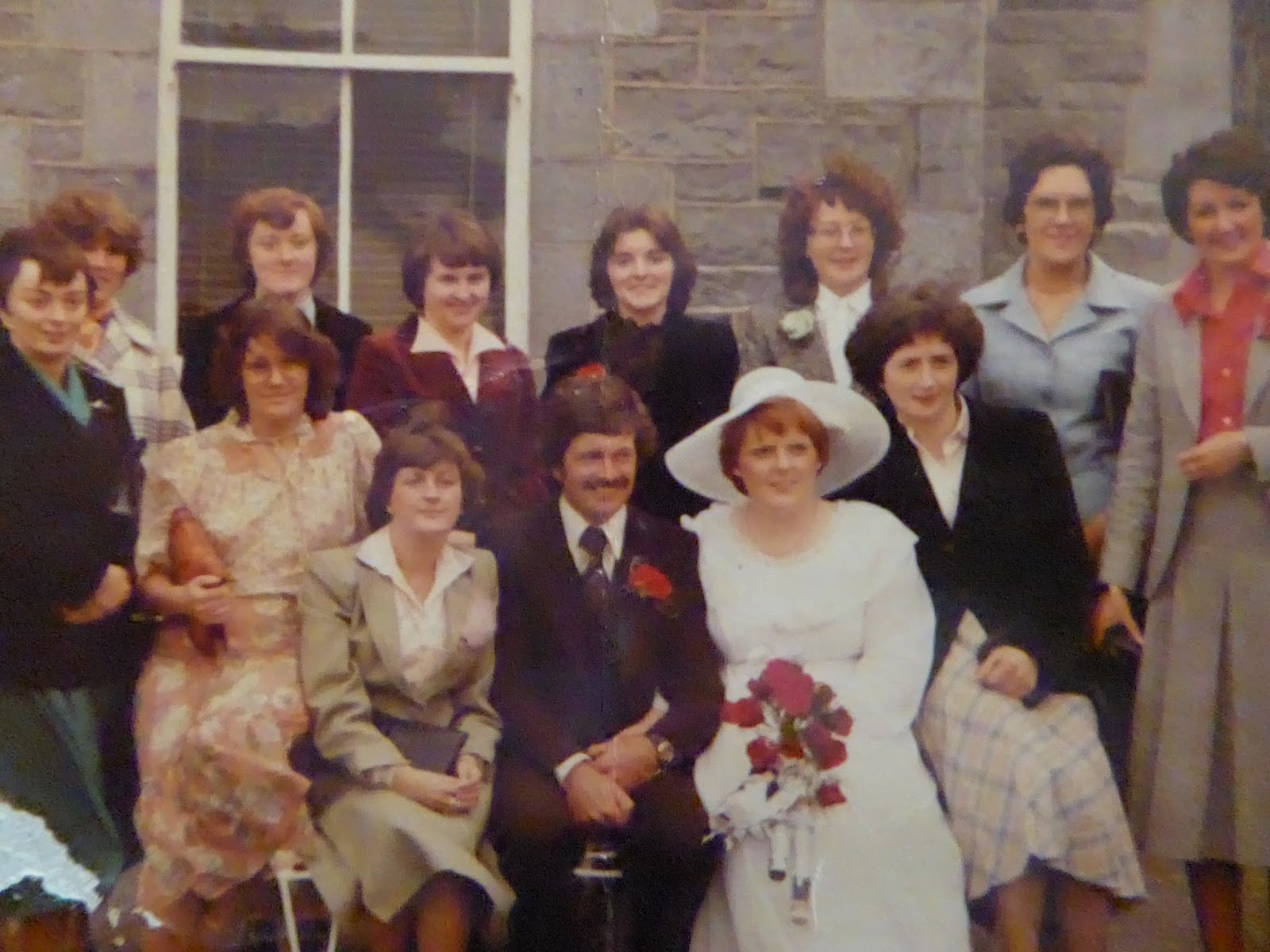 The bride and groom are Joan and Tom O’Connell 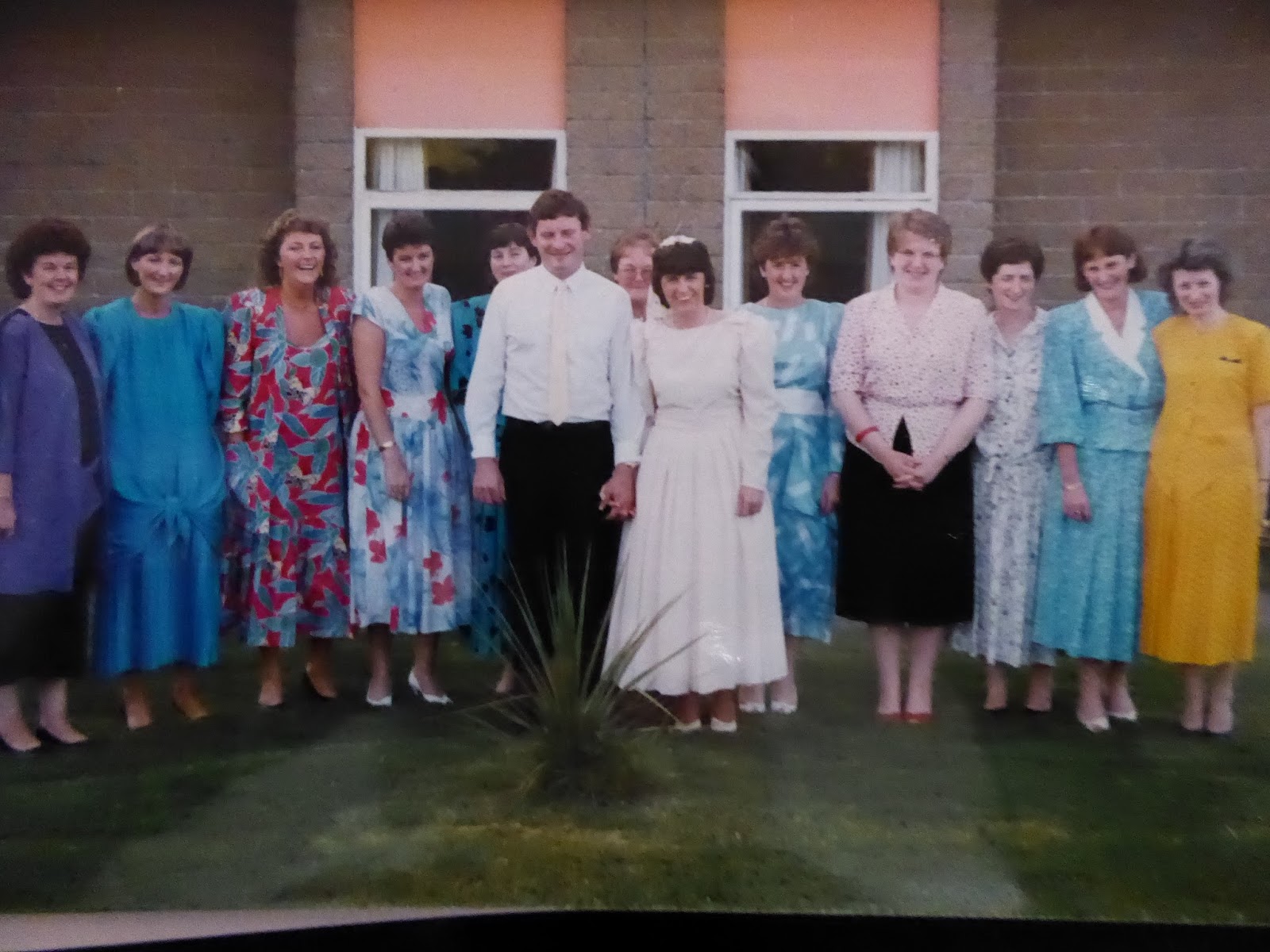 The best hurler the oldest people ever
remember was James Moriarty.He lived somewhere around Kilconly. One Saturday he
and his wife removed to the border of the County of Cork. After going to bed
that night his wife said it was better for him to be there than to be going to
the “Moneens.” The moneens are in Flahives farm, Bromore. “What
is in the Moneens”asked the man. The woman told him that she had received
a letter that he should go and attend the hurling match which was to be held
there. He made up his mind to go and jumping out of bed he went off to Bromore.
When the ball was thrown up he was the first man that struck it and after
striking the ball he leaped thirty three feet. There is a mark to this day on
the place where he jumped. The place is pointed out above at Dan Flahive’s
field of Bog 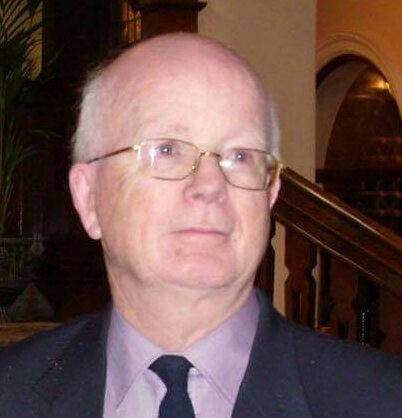 Do you remember the old metal Hogan stand which began life in Croke Park and was later relocated to Limerick when the present Hogan Stand was built? The entrance to this was by a staircase in the middle of the stand where a stile was placed on the ground.

The then Munster secretary, the late Seán McCarthy put me working that stile on many occasions.

I remember once being approached by the great Micheál O Hehir, who, showed me his own pass. He asked me would it be possible to let in his wife and family on this pass.

Could I even have contemplated saying NO to the voice of the GAA? I can still see the cherub faced youth in short trousers who was with him. He is now a famous commentator himself.

The well known press personnel of that time who used to attend matches and would pass throught my style were the late John D. Hickey (Irish Independent), Mick Dunne (Irish Press) and Paddy Downey (Irish Times).

Hickey, I thought, was a wonderful writer and I felt that his report on the 1953 Kerry Louth semi final was a classic. I still savour the headline”

We had frightening days at matches. A Cork Tipperary hurling final in Limerick (late sixties or early seventies) drew a record attendance.

We were on duty at the terrace stiles at the Cahirdavin end and at one stage you had a crowd outside the stiles trying to gain admission aand a people inside trying to get out. It was all cash in those days. We were advised to close down and to await the Gardaí. Suddenly the crowd outside starting climbing the wall, and walking on the corrugated iron over our heads. A beam snapped and we thought the whole lot was coming down on top of us.

At that time people were roaring and, I believe, many had gone berserk.

It was time to go. We covered our satchels containing many thousands of pounds between all the stiles. Firstly, though the MAOR badges came off.

It would have been suicide if these were seen. We got out on the main road and eventually made it to safety – but it was pretty frightening.

We had another scary encounter at the same stiles for a Cork Waterford match.

Just inside the stiles a row erupted between rival supporters. Bottles started flying and some came through and broke on the iron stiles. We had to close the inner doors because of flying glass. It was dreadful while it lasted but the Gardaí came and sorted out the troublemakers.

The Munster Hurling Final of 1977 will live in my memory for different reasons. Played on the 10th of July in Thurles between Cork and Clare it drew an attendance of 44,586 Which included the president and the Taoiseach.

Our gates were closed  before half time and I remember handing in a gate of close to £3,000 all neatly folded with very little coin.

We viewed most of the second half from what is now the old stand.

Late in the second half, Clare were awarded a side line ball which was to be taken by Mick Moroney. The Clare man raised his hurley to take his cut- but he couldn’t take his stroke!

At that moment there was a stampede of blue down the sideline. Close on 30 Gardaí rushed down the line, some outside the line and some inside.

We hadn’t a clue what it was about. It was only on our way home that we heard on the car radio that armed raiders had got away with the takings to the tune

More on that day later.

During the eighties, Munster were invited to send stilemen to Croke Park and we went for several years. It was a great honour to work for the GAA headquarters and we worked there for both football and hurling semi finals and finals.

What Kerryman can forget 1982? I was on duty on the Hogan Stand stiles and luckily, was finished early and was able to view most of the senior final.

After THAT goal and the final whistle, wwe made our way to the car. One of our party, the late Jotty Holly had left the match with 5 minutes remining and was waiting at the car with a beaming smile on his face.

“Wasn’t it great to see the five in a row win,” said Jotty. I realized thet Jotty did not know the bitter truth and told him we were pipped in the final minute. No way would he believe me.

It wasn’t until the car radio was turned on that the message sunk home. I never saw a switch from a smile to utter disbelief so fast.

Unfortunately, 1983 saw Kerry suffer the same late fate at Páirc Uí Caoimh. My memory of that day revolves around the atrocious morning. I was in position at my stile at 11.00a.m. and can place looking out at the lightening flashing through the heavens.

The claps of thunder seemed to echo and reecho through the tunnel. It was eerie. 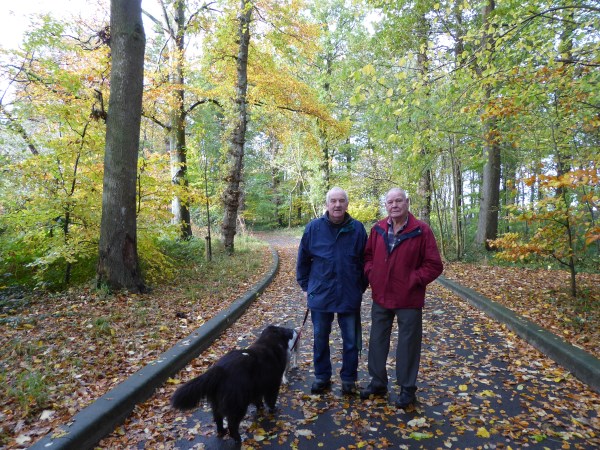 I met Charlie Nolan and a friend on an early morning walk in the wood.

Best Loved Poems is a lovely new anthology of best loved poems from the south of Ireland. The poems are chosen by Gabriel Fitzmaurice and accompanied by photographs by John Reidy. The book was launched in Woulfe’s bookshop on Saturday 19 November 2016. On hand to help with the launch were Danny Hannon and members of the Lartigue Drama Group who read some of the poems which are included in the book. 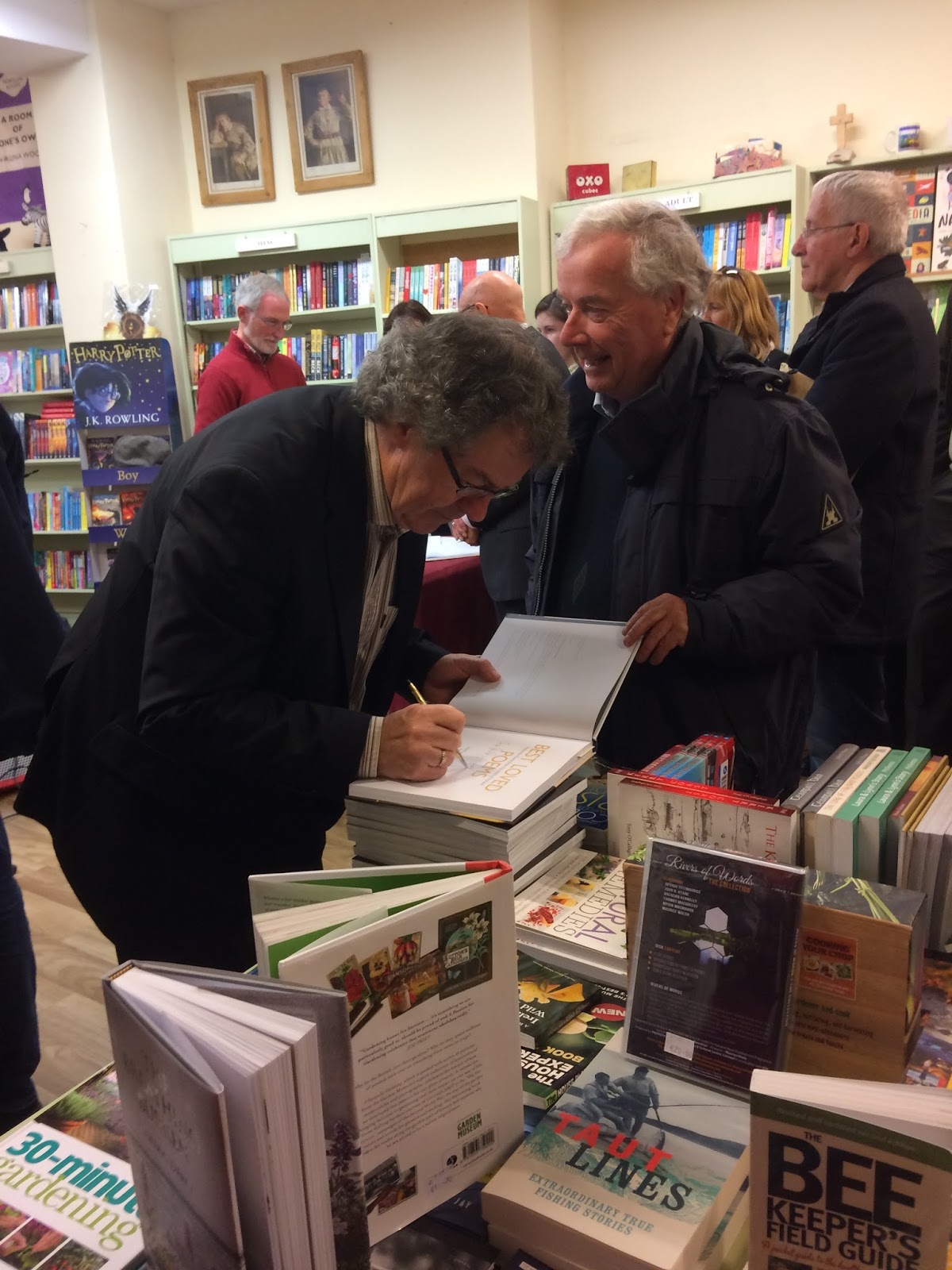 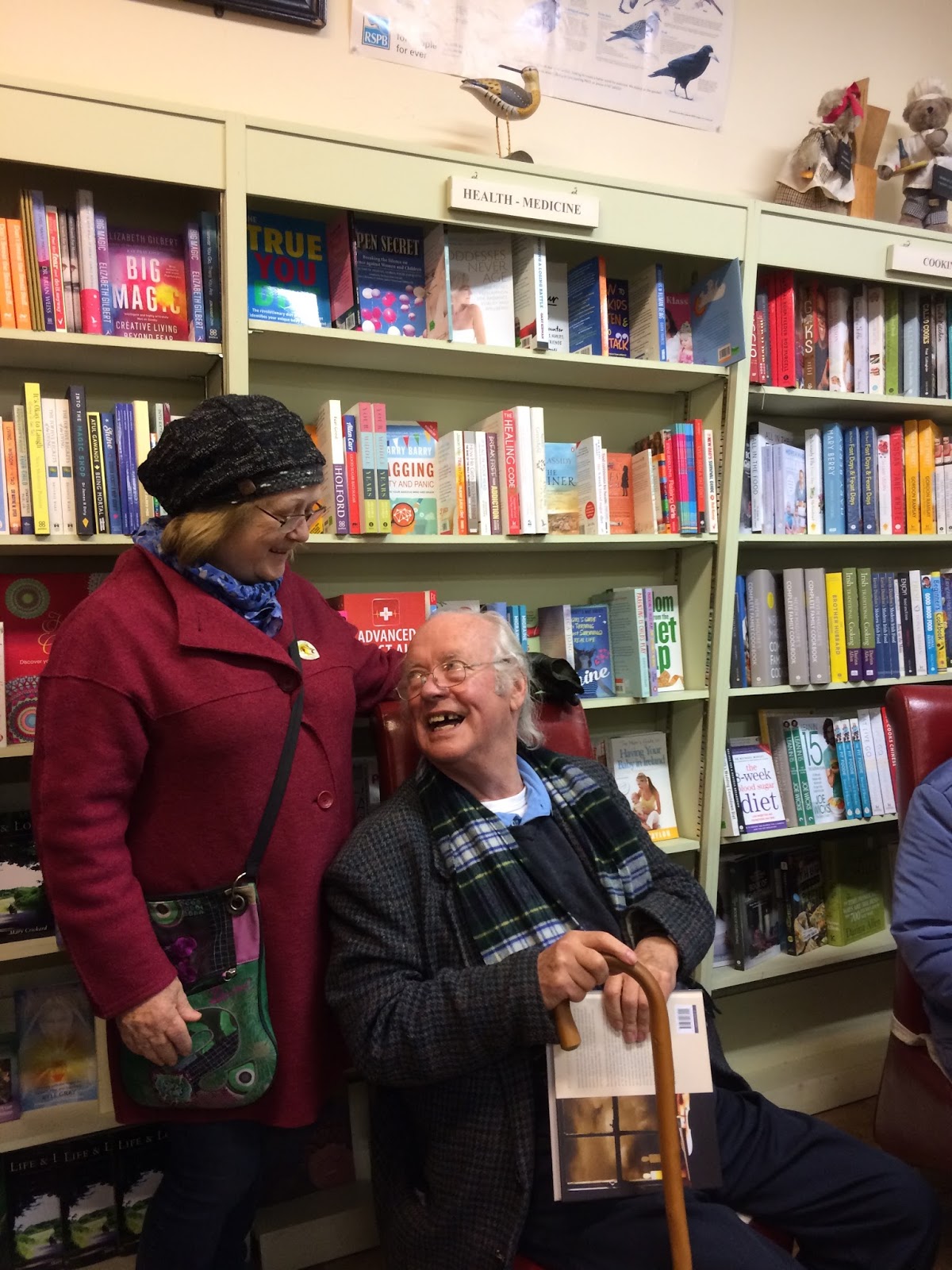 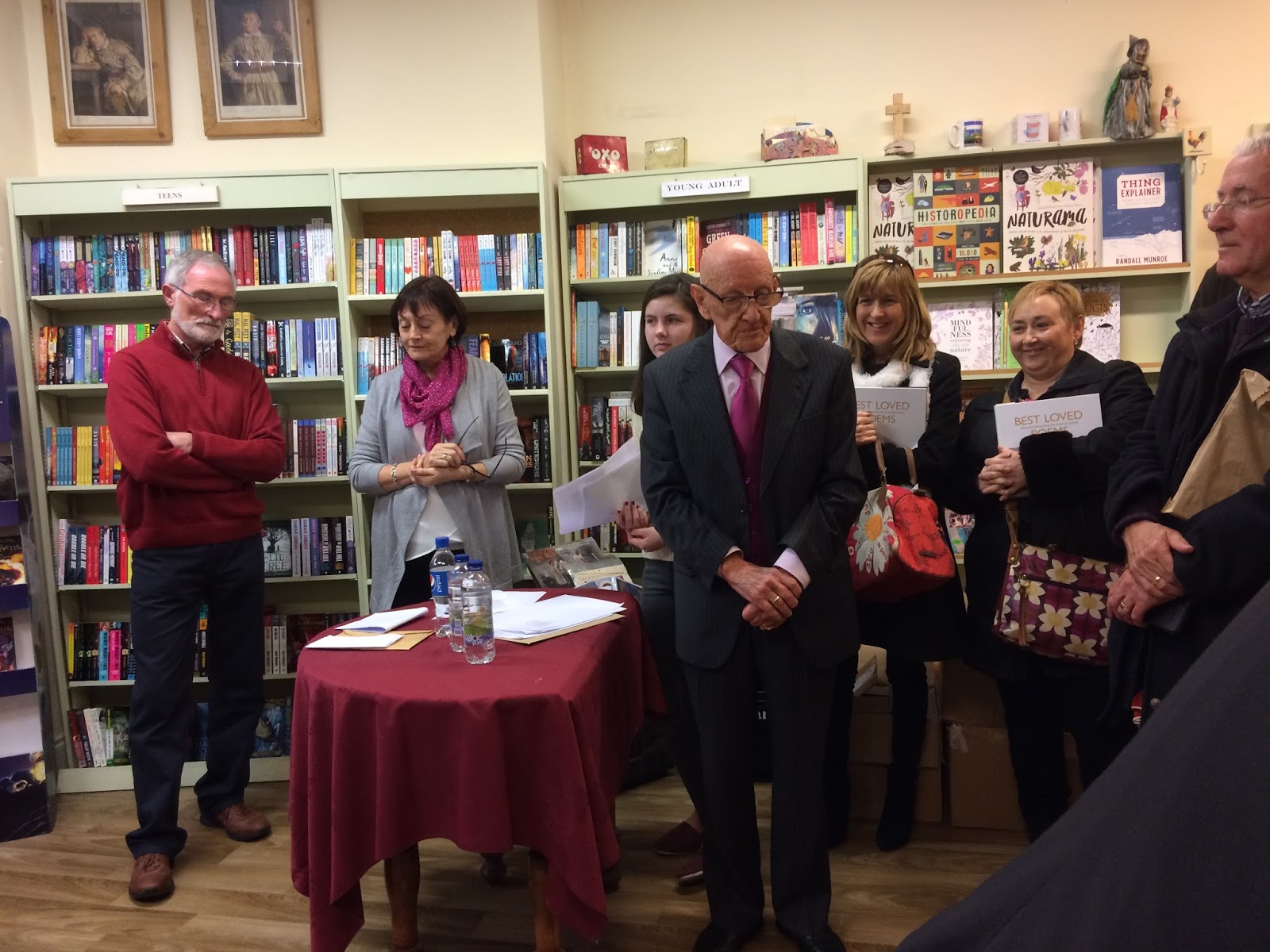 Danny Hannon introduces some of the readers